Today, it is exactly 100 years since the Swedish Parliament passed the formal decision on universal and equal voting rights, also for women. 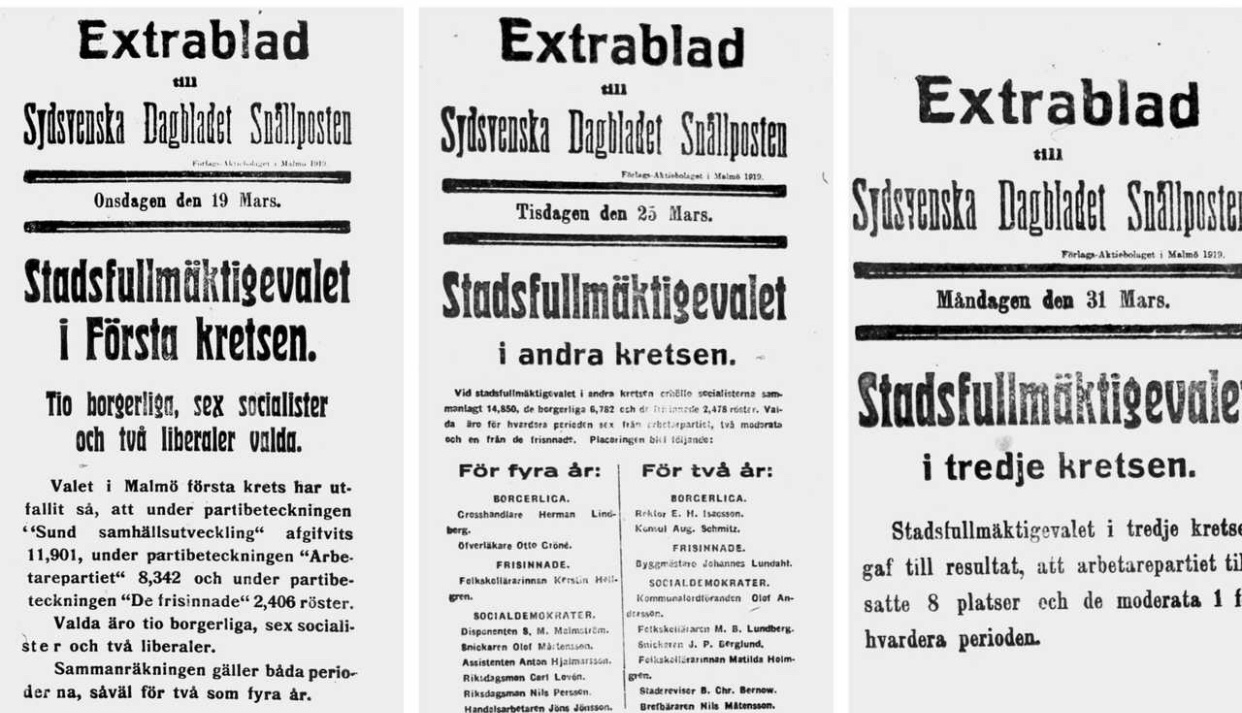 After a strong advocacy outside our parliament, the common right to vote became a reality on May 24, 1919, 100 ago years today.

Theresa May’s Brexit withdrawal bill will not be published or debated until early June, the government says. At the same time Theresa May is fighting her final battle, having a meeting with Sir. Graham Brady tomorrow about the date for her resignation. 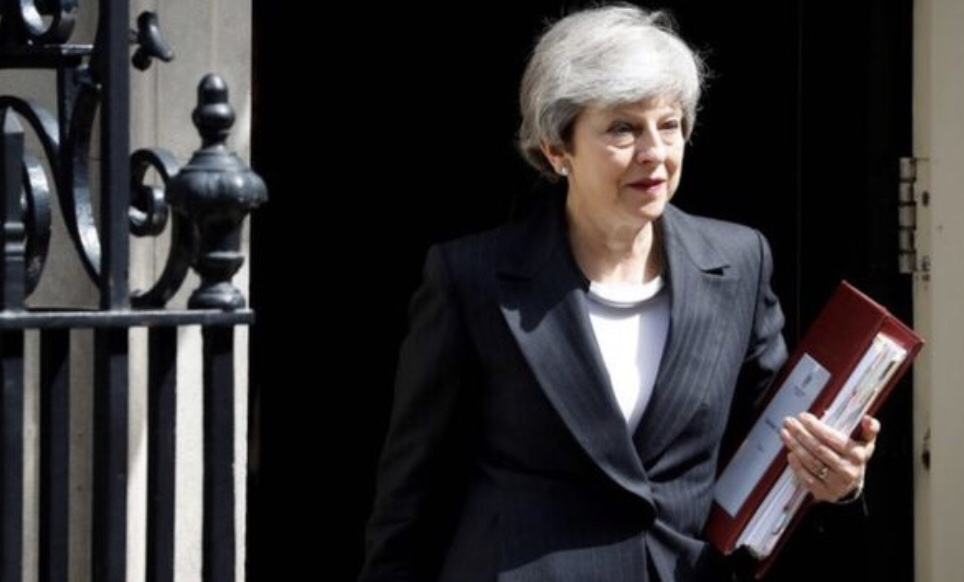 The prime minister is under pressure to resign following a backlash from her own MPs against her pledged “new deal” on Brexit.

Andrea Leadsom quit as Commons Leader, saying she could not announce the bill which had “new elements that I fundamentally oppose”.

She has been replaced by Treasury minister Mel Stride.

Downing Street has confirmed that the prime minister met Foreign Secretary Jeremy Hunt and Home Secretary Sajid Javid at No 10 on Friday morning and would “give full consideration their views” about the bill.

Mrs May had told the Commons that the Withdrawal Agreement Bill – the legislation needed to implement the agreement between the UK and EU – would be published on Friday so MPs would have “the maximum possible time to study its detail”.

Yesterday, members of the Conservatives’ backbench 1922 Committee held a secret ballot on whether to change party rules, to allow the prime minister to face a vote of no confidence immediately.

Mrs. May is due to meet the chairman of the committee, Sir Graham Brady, tomorrow.

The results, in sealed envelopes, will be opened if Mrs May does not agree to stand down by 10 June.

Mrs May survived a no-confidence vote of Conservative MPs in December. Under existing rules, she cannot be challenged again until December this year.

The largest drone network in the world saves lives in Ghana

The world’s largest drone delivery network, ferrying 150 different medicines and vaccines, as well as blood, to 2,000 clinics in remote parts of Ghana, was recently announced.

The WHO will also use the company’s system for future mass immunisation programmes in Ghana. 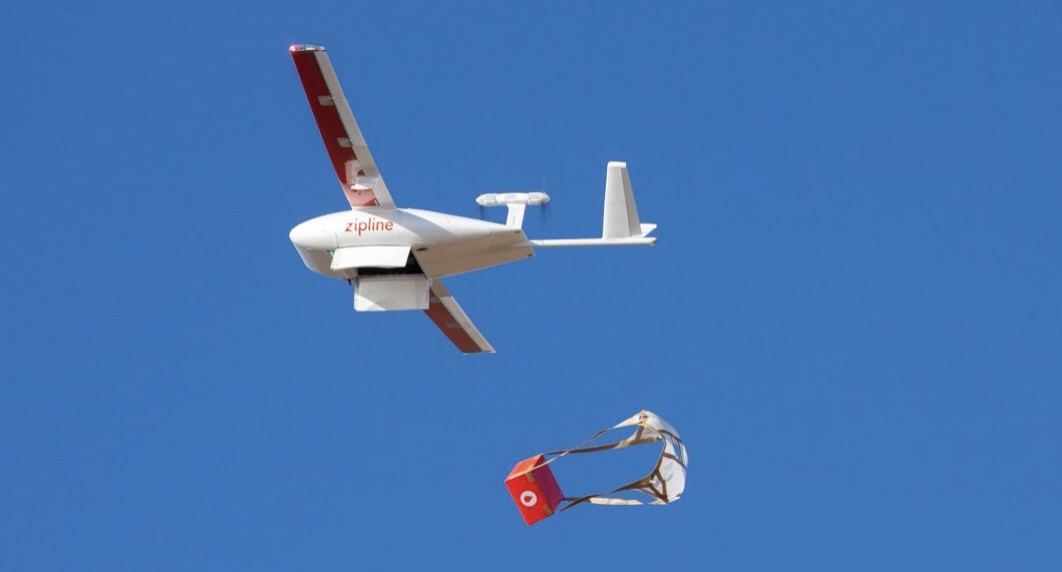 At the New Tafo Government Hospital in Ghana’s Eastern Region, community health nurse Gladys Dede Tetteh has run out of yellow fever vaccines. There is a long line of anxious mothers fanning themselves and their babies as they wait on benches.

An order has been placed for more vaccines which would usually take two hours on a good day (sometimes more) for it to be delivered by road from the central medical stores.

But 21 minutes later, a drone did the job—dropping off a parachuted box containing vaccines from a height of about 80 meters to a small lawn quadrangle inside the hospital as a group of journalists watch on. The drone doesn’t stop as it makes a delivery and returns to base. A junior nurse picked the box up and the vaccination for newborns is back on. Tafo hospital is the first in Ghana signed up to the government’s new medical drone delivery program which hopes to use unmanned aerial vehicles to deliver medical products to hard to reach communities in a timely manner

The Ghana Health Service is working with Zipline, the drone company best known for starting blood delivery services in Rwanda. Ghana’s health policymakers hope faster drop-offs will improve its health outcomes including reducing its maternal and infant mortality rates. According to the World Health Organization, “severe bleeding during delivery or after childbirth is the commonest cause of maternal mortality and contributes to around 34% of maternal deaths in Africa.” The timely access to safe blood could save many lives.

The medical drone program was officially launched on Wednesday Apr. 24 by Ghana’s vice president Mahamudu Bawumia, who first made the announcement a year ago. The launch at Zipline’s Omenako center in Ghana, 70 kilometers north of Accra.