Airbus to partner with SAS on hybrid and electric aircraft research

Airbus and SAS Scandinavian Airlines will collaborate on research into hybrid and electric aircraft eco-systems and the infrastructure to support them, the firms announced today. 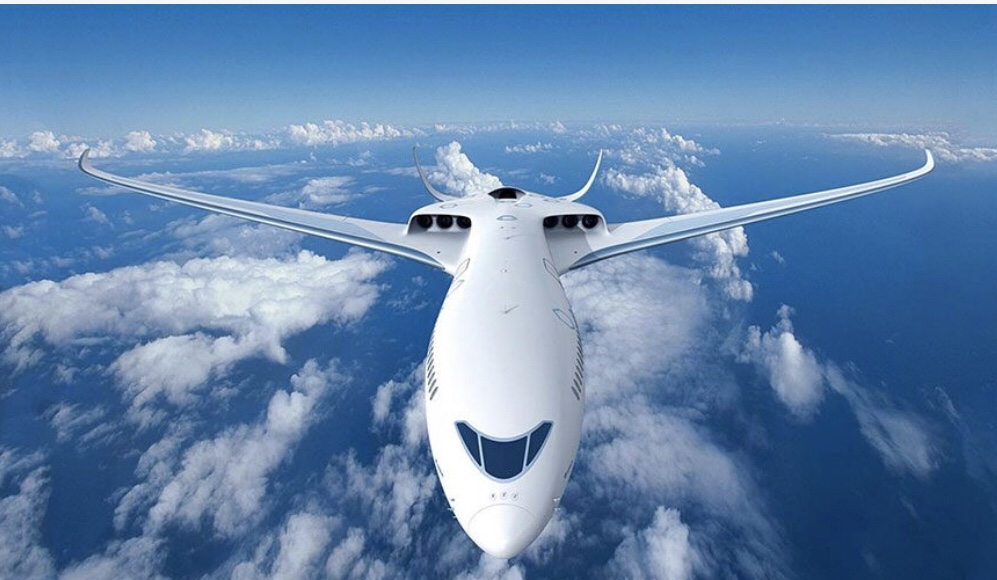 The project will analyse how ground infrastructure and charging will impact the range, resources, speed and availability of the burgeoning technology. 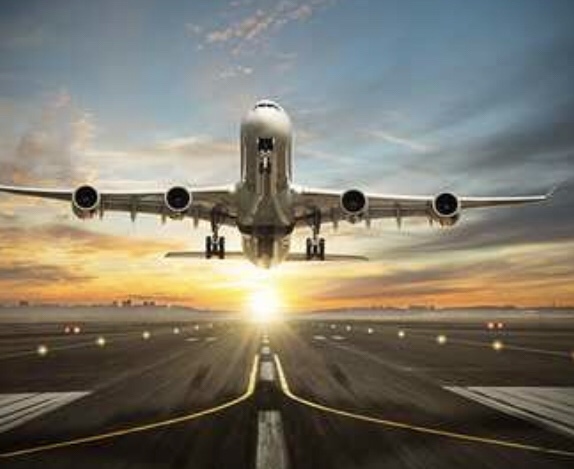 The aim is to “address the entire aircraft operations ecosystem in order to better support the aviation industry’s transition to sustainable energy,” Airbus said in a statement. 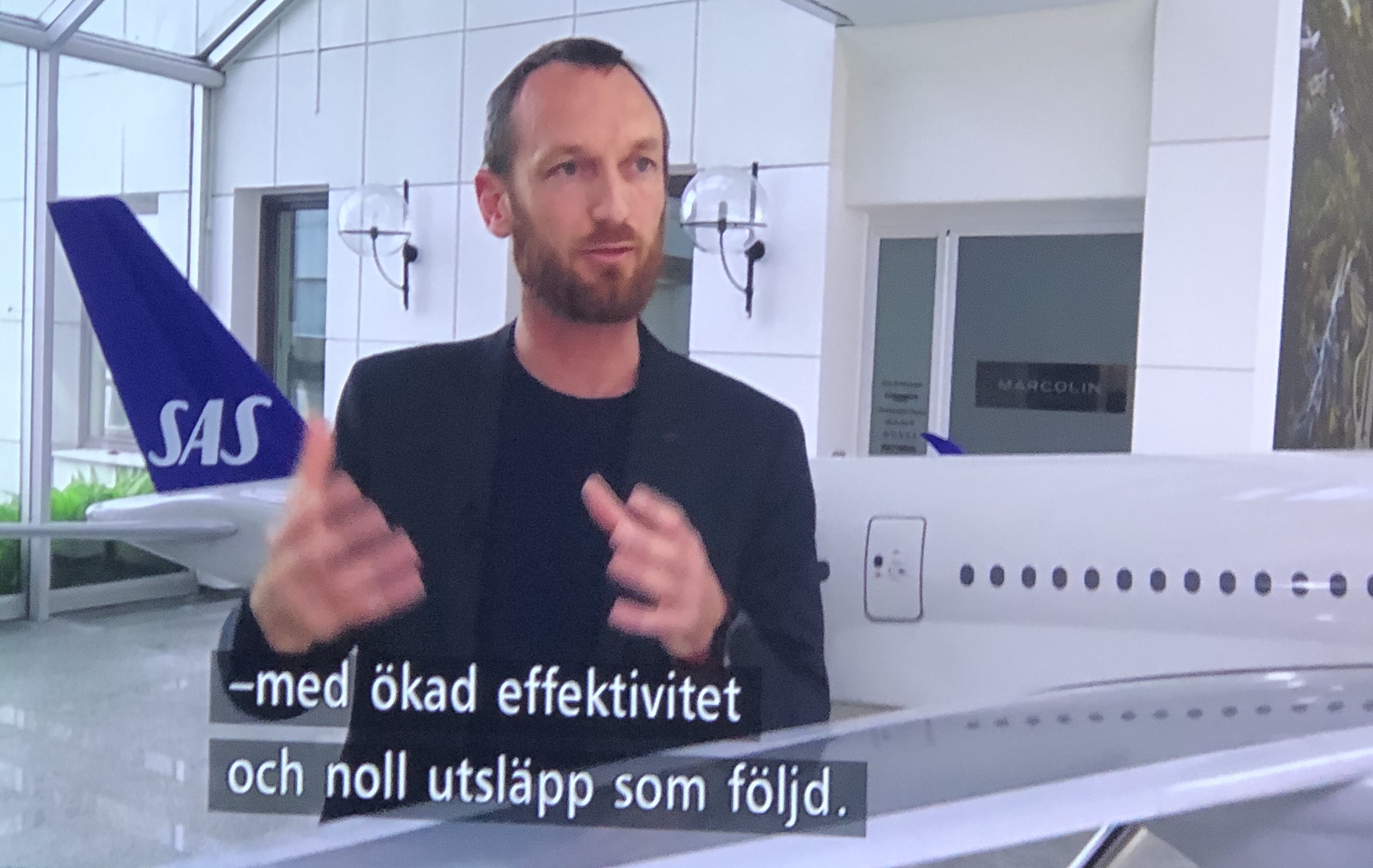 There are more than 170 companies working on electric and hybrid aircraft systems and components around the world, from giants such as Airbus and Boeing to startups like Wright Electric, which is partnering with Easyjet on one of the most ambitious projects for a commercial all-electric plane. 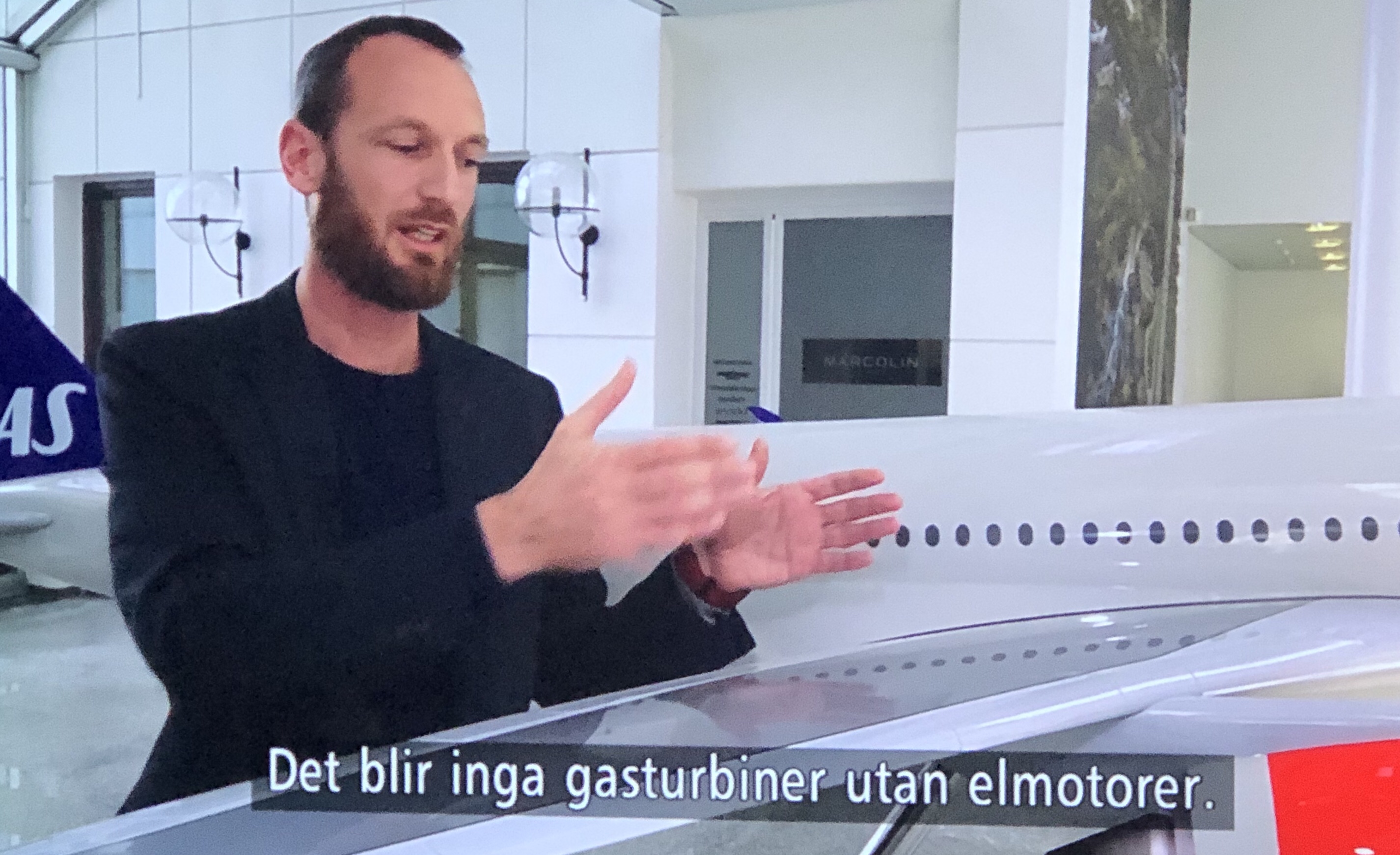 “…no gasturbines only electrical engines”

A report from London’s Heathrow Airport predicts electric aircraft will be flying from major international airports by 2030.

The Global Aviation Industry (ATAG) has committed to achieving carbon-neutral growth for the aviation industry as a whole from 2020 onwards, cutting aviation net emissions by 50 per cent by 2050 compared to 2005. 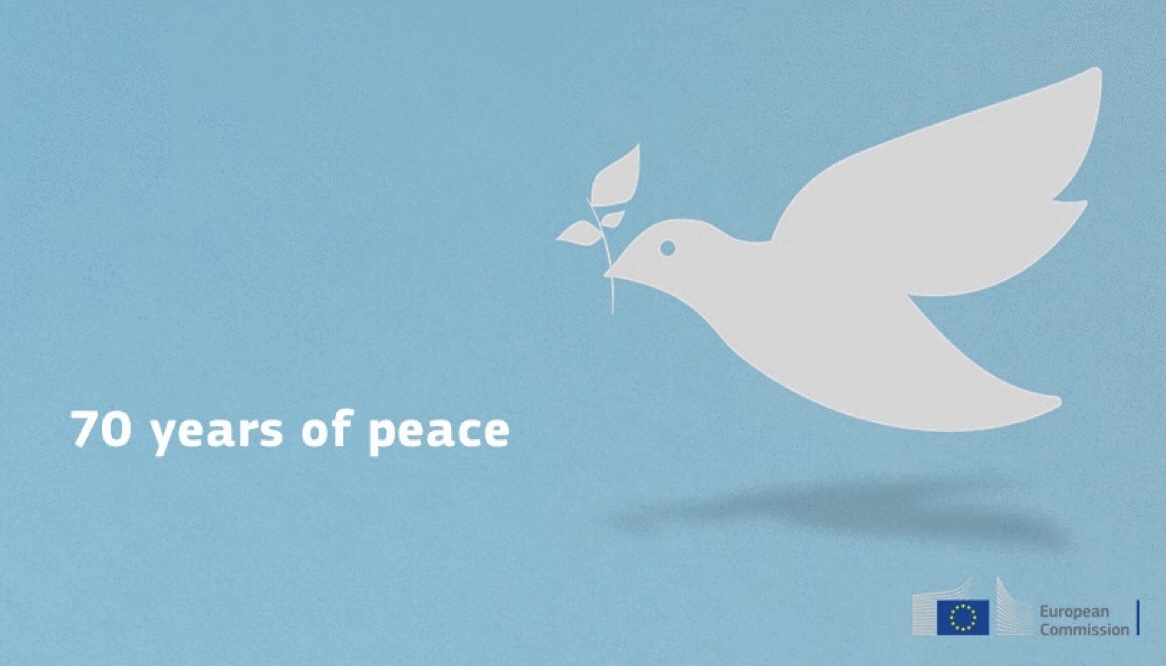 10 things we love about the EU:

? Jobs – more Europeans in work than ever before

? Healthcare – hassle-free access to medical treatment across the EU

Do your democratic duty and vote in the European Parliament election 23-26 May.

Democracy is not somethlng we have for granted, we need to fight for it every day.

The New Brexit Deal presented by Prime Minister Theresa May tonight makes a ten-point offer to everyone in Parliament who wants to deliver the result of the referendum.

One – the Government will seek to conclude Alternative Arrangements to replace the backstop by December 2020, so that it never needs to be used.

Two – a commitment that, should the backstop come into force, the Government will ensure that Great Britain will stay aligned with Northern Ireland.

Three – the negotiating objectives and final treaties for our future relationship with the EU will have to be approved by MPs.

Four – a new Workers’ Rights Bill that guarantees workers’ rights will be no less favourable than in the EU.

Five – there will be no change in the level of environmental protection when we leave the EU.

Six – the UK will seek as close to frictionless trade in goods with the EU as possible while outside the single market and ending free movement.

Seven – we will keep up to date with EU rules for goods and agri-food products that are relevant to checks at the border protecting the thousands of jobs that depend on just-in-time supply chains.

Eight – the Government will bring forward a customs compromise for MPs to decide on to break the deadlock.

Nine – there will be a vote for MPs on whether the deal should be subject to a referendum.

And ten – there will be a legal duty to secure changes to the political declaration to reflect this new deal.