Theresa May today – after hours in meeting with her Cabinet – msde a speech at D10 and said that UK needs extension to Brexit. 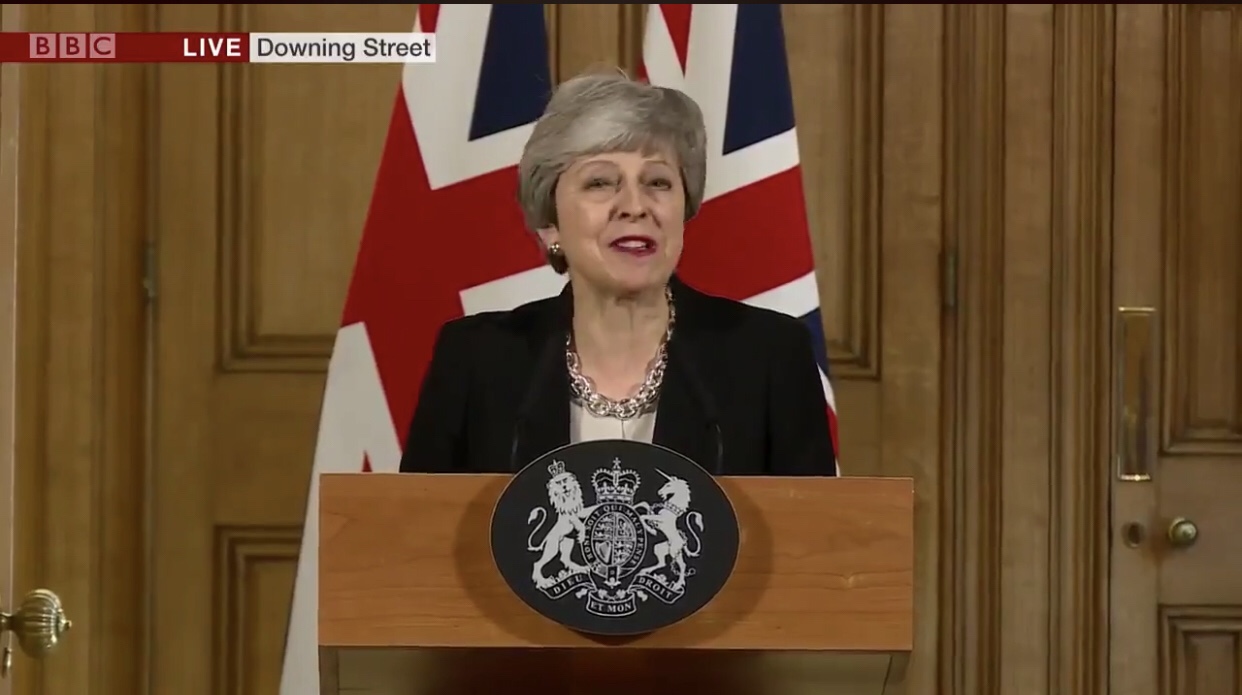 May said: “This debate, this division cannot drag on much longer… It is doing damage to our politics. This is a decisive moment in the story of these islands and it requires national unity to deliver the national interest”.

“I’m offering to sit down with the leader of the opposition and try to agree a plan that we would both stick to to ensure we leave the EU and we do so with a deal.

“Any plan would have to agree the current withdrawal agreement – it has already been negotiated with the 27 other members and the EU has repeatedly said it cannot and will not be re-opened.”

Mrs. May said she hoped to agree a deal with Mr Corbyn that could be put to parliament for a vote before an EU summit next week.

Mr. Corbyn responded by saying he would be “very happy” to hold talks with the prime minister.

Tonight my club Malmö FF plays the first game of the new season, when the Swedish first league in football starts. 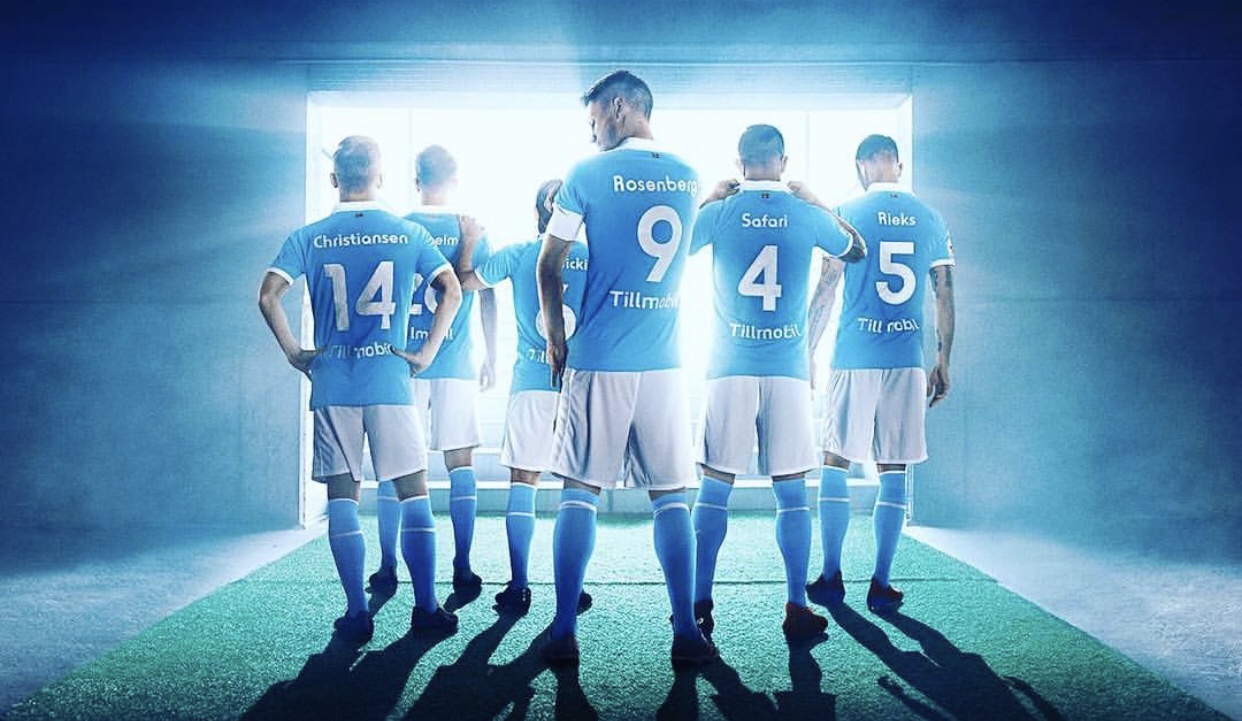 We play Häcken at home in front a full stadium. We have won the title four out of the six last years, but lats season we ended up third place.

To beat Besiktas two times in UEFA Europa League and go through the Europa League group game to the play offs did compensate to some extent that we did not won the Swedish title – but this year we are back to bring the trophy home.

Early this morning Zlatan Ibrahimovic did a comeback after injury when his Los Angeles Galaxy played Portland Timbers in MLS. 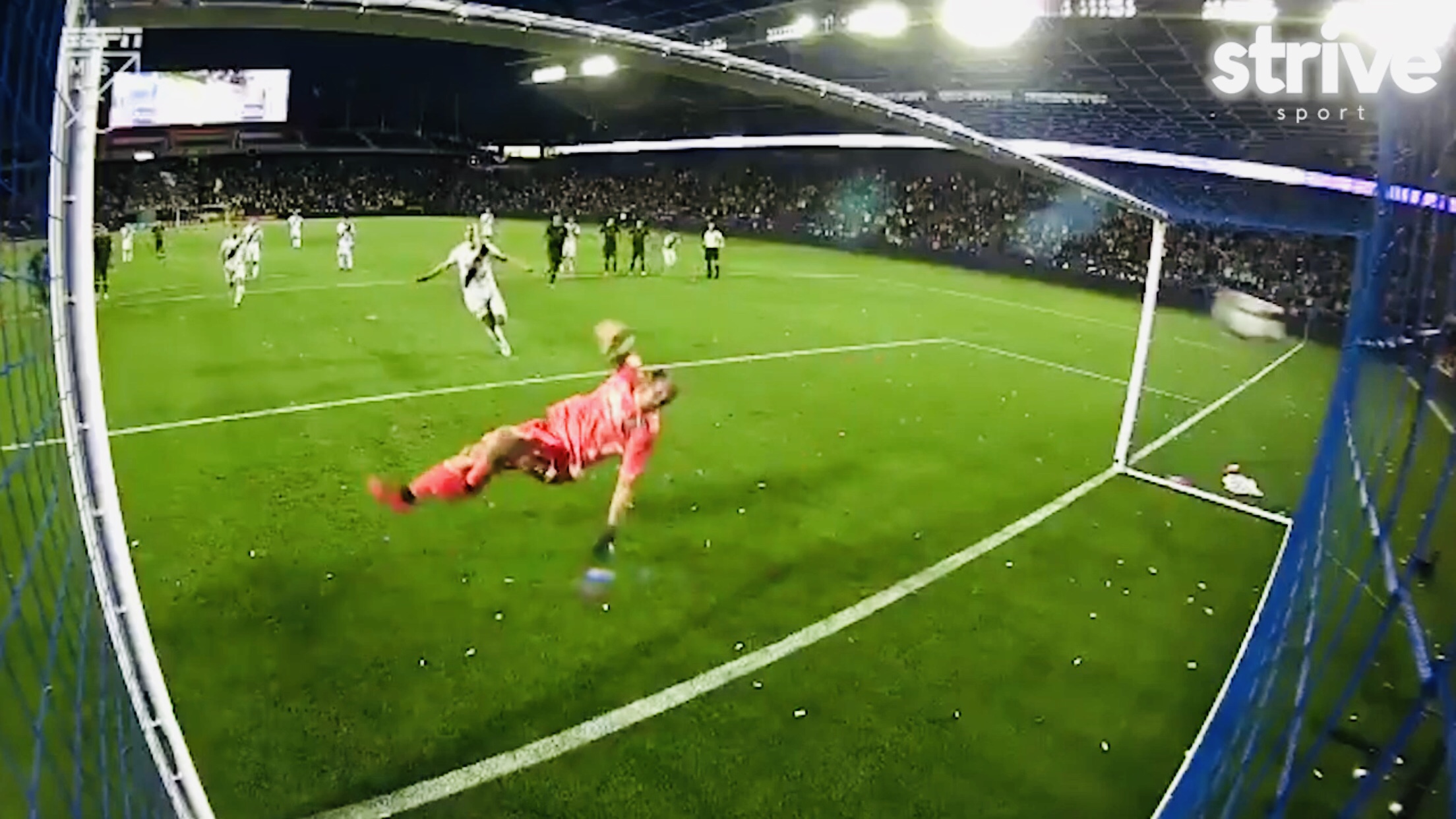 Ibra scored both goals in the victory 2-1. He received two penalties and scored himself on both. 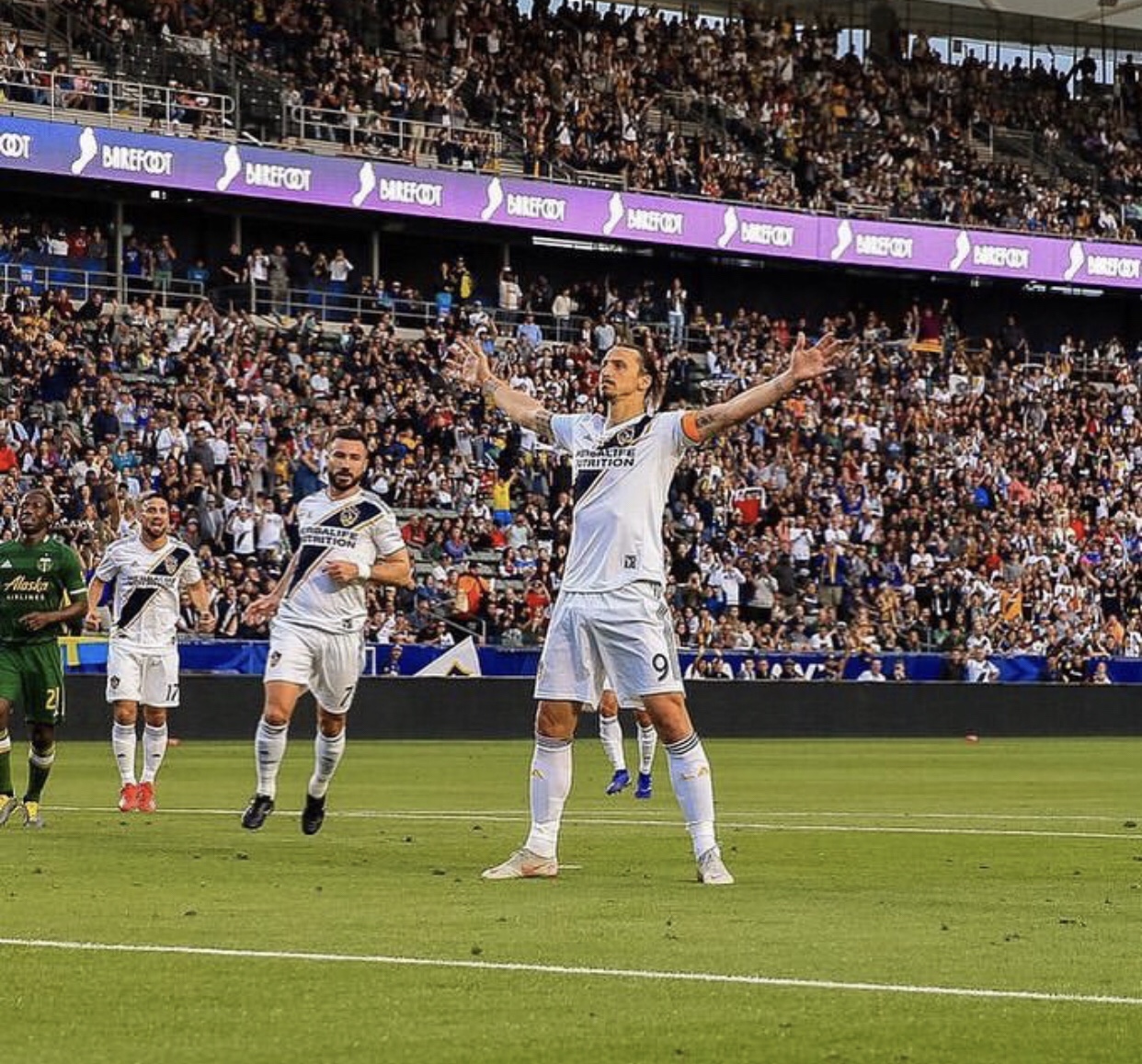 On the second penalty Ibra scored on a so called ‘Panenka’ chip. Zlatan is back.