The only man between here and the moon capable of pulling off a rocket ship patterned suit, four gold rings, American flag socks, and a double watch combo is Buzz Aldrin, 89. 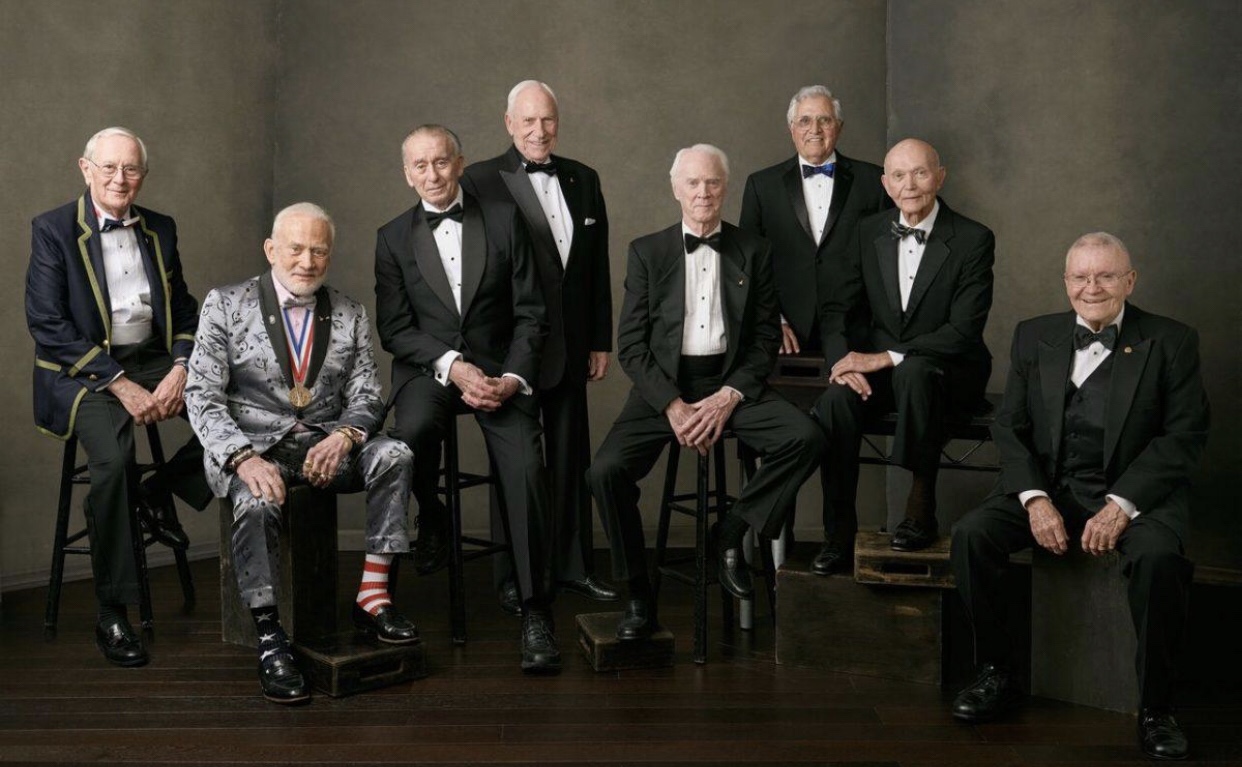 Aldrin was one of eight Apollo astronauts to attend the 115th Explorers Club Annual Dinner March 16. The dinner also celebrated the 50 year anniversary of the moon landing on July 20, 1969, by Aldrin and the late Neil Armstrong who died in 2012.

Aldrin and his astronaut brethren were photographed in New York by Felix Kunze whose composite image rocketed to the top of Reddit Sunday evening.

Buzz was the second man on the moon, but he is first astronaut wearing this fashion statement on Earth.

A customs union is a type of trade bloc which is composed of a free trade area with a common external tariff.

(ii) subject to the provisions of paragraph 9, substantially the same duties and other regulations of commerce are applied by each of the members of the union to the trade of territories not included in the union.

So duties are regulated, while a wide range of non-tariff barriers could be or are not handled withon the Customs Union (in most Customs Unions there is not a single market like in the EU).

There are also valid reasons for why Customs Unions and Free Trade Agreement take a long time to agree on. Ot is complicated and not a quick fix.

There are several Customs Unions in the world and I have been working with the development of all of them.

Now in the present Brexit debate I see (again) that people are referering to different types of Customs Unions as the silver bullet for future relations. Let me saybit here and now. It is not. A Customs Union can be a part of solution regulating the tariffs. It does not automatically solve a range of other challanges.

It was the same when I was involved in the debate about the Irish Border (ROI-NI). From everywhere appeared people claiming to be “Customs and Border Experts” with absolutely no experience from desgoning, developing, implementing (laws, policies and pricesses) and managing a border. Some so called experts claims technology and techniques does not exist and would take ten years to implement, which is toally wrong. Anybody with branch knowledge know this.

Same happened when talking about “Leaving on WTO terms”. This is not an alternative to the present situation. To become a third country over kight has severe consequences regardless of preparations. Any professional can testify to this. Most people simply don’t know what these things means in reality. So why are they not asking the professionals? If you want to do a heart transplant you normally seek the support of a surgeon in this field, ypu don’t try to donit on your own at home? Or ask the butcher och dentist to help. So why not ask the international Customs professionals now. 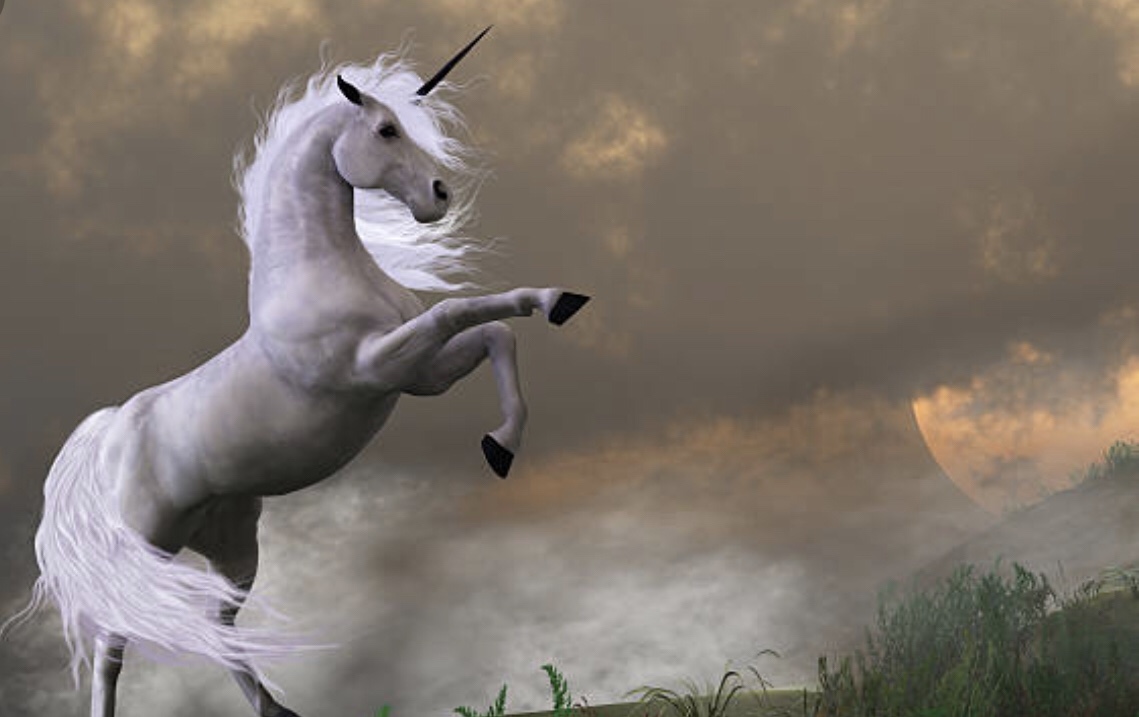 My guess and I suspect that these people don’t want to know the real answers, since it is simple enough to pick up the phone and call a professional in this field. Maybe there is a suspicion that the reply from the professional community might not fit the agenda at hand.

So when people talk about different types of Customs Unions and/or leaving with no-deal on WTO terms – please ask if this has been discussed with the global customs community.

Swedish football supertalent, Alexander Isak, 19, scored another three goals tonight for his club Willem II vs Fortuna in the Dutch first division. Isak turned the game from 1-2 to a win 3-2 scoting all Willems goals. 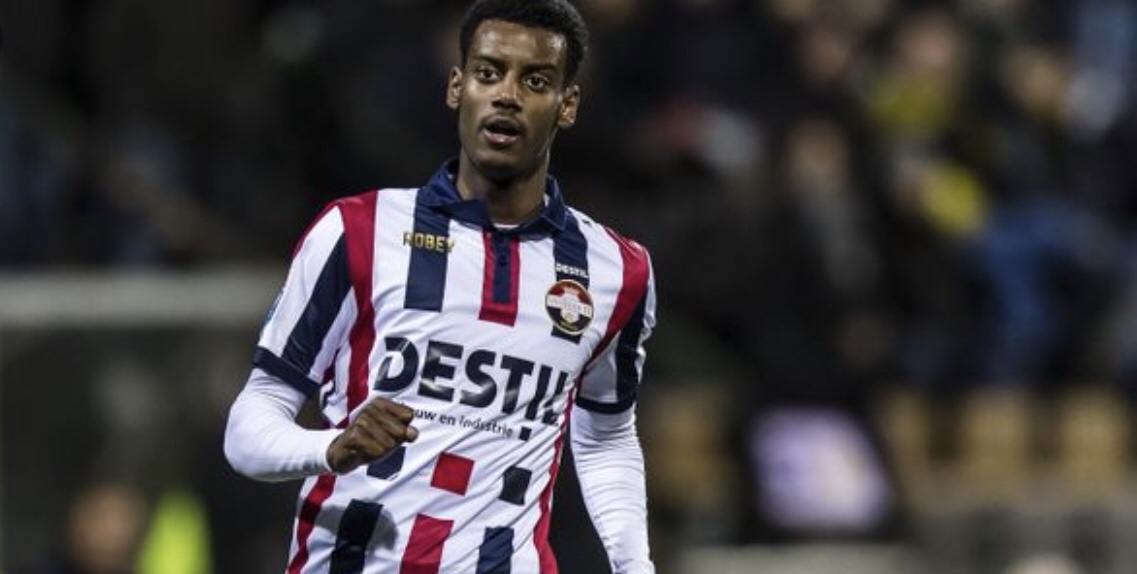 The hattrick makes him historical in Eredivisie as the first player to score a hattrick only through penalty kicks.

Alexander Isak is on loan to Willem II from Dortmund, the club he joined when he was 17 for acrecord brealing 10 million Euros. Earlier this week he played his first games for the Swedish national team. 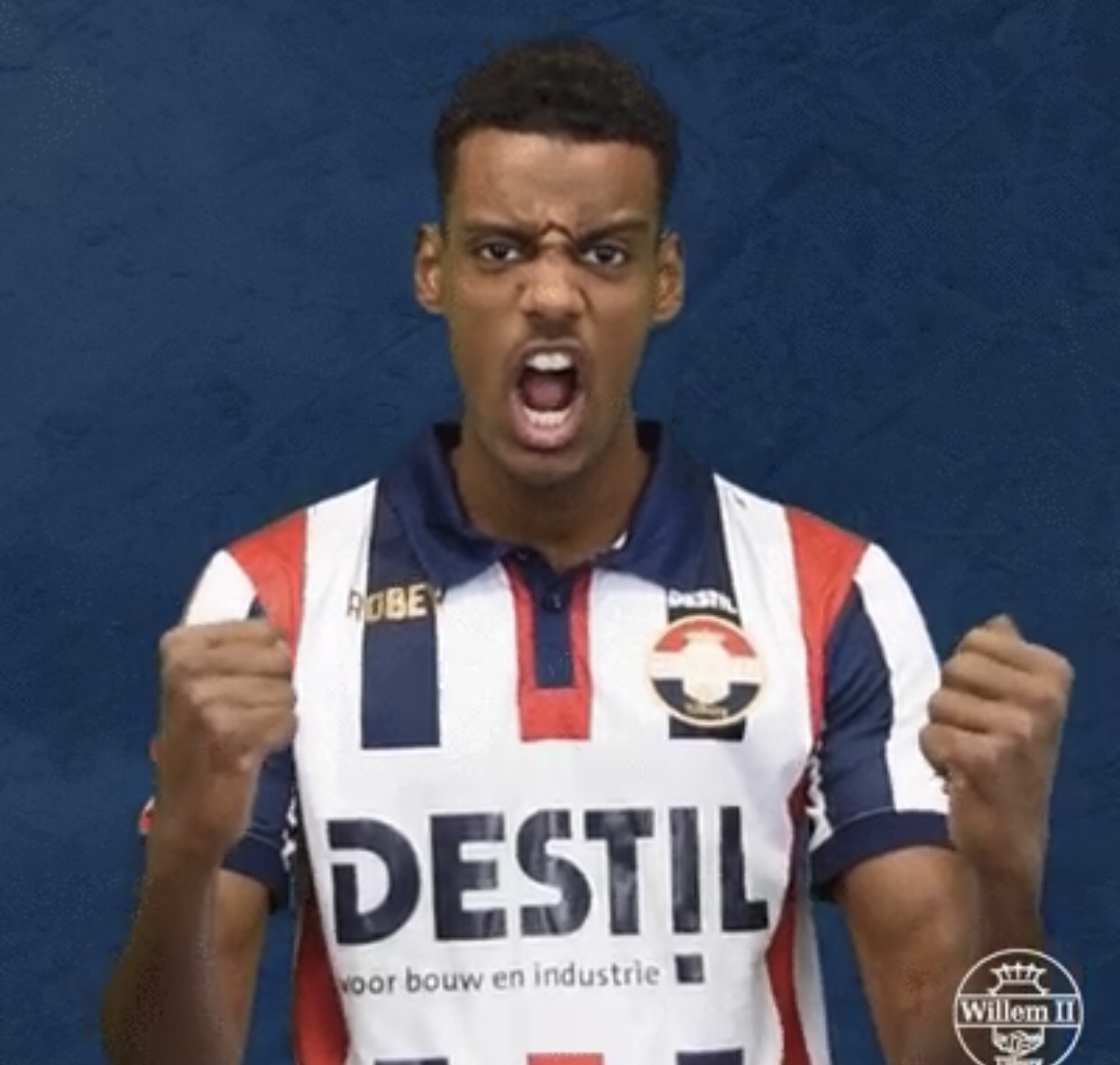 Isak gas scored 9 goals in 8 games for Willem II, since he joined in January. Seven goals in the last four games including an amazing winning goal against Feynoord away.

Alexander Isak has for a long time been called the “new Zlatan” in Sweden. He is not Zlatan Ibrahimovic, but Alexander Isak is good enough being himself. Remember where you heard the name. He will become a great international player.