We are up for another exiting day of voting about Brexit today in the IK Parliament, House of Commons.

Amid the current impasse at Westminster – with the Commons so far unwilling to approve Prime Minister Theresa May’s Brexit deal – some MPs have been calling for parliament to be given a say on whether to choose a different path. This means that government’s business in the Commons – which usually takes precedence – will extraordinarily be sidelined in favour of the indicative votes plan.

MPs had until the end of yesterday to table different Brexit options for the Commons to vote on. A large number of proposals have been tabled and Speaker John Bercow will select seven for indicative votes tonight.

The motions tabled yesterday include:

Tonight there will be a debate and a vote on all seven motions selected by the Speaker. 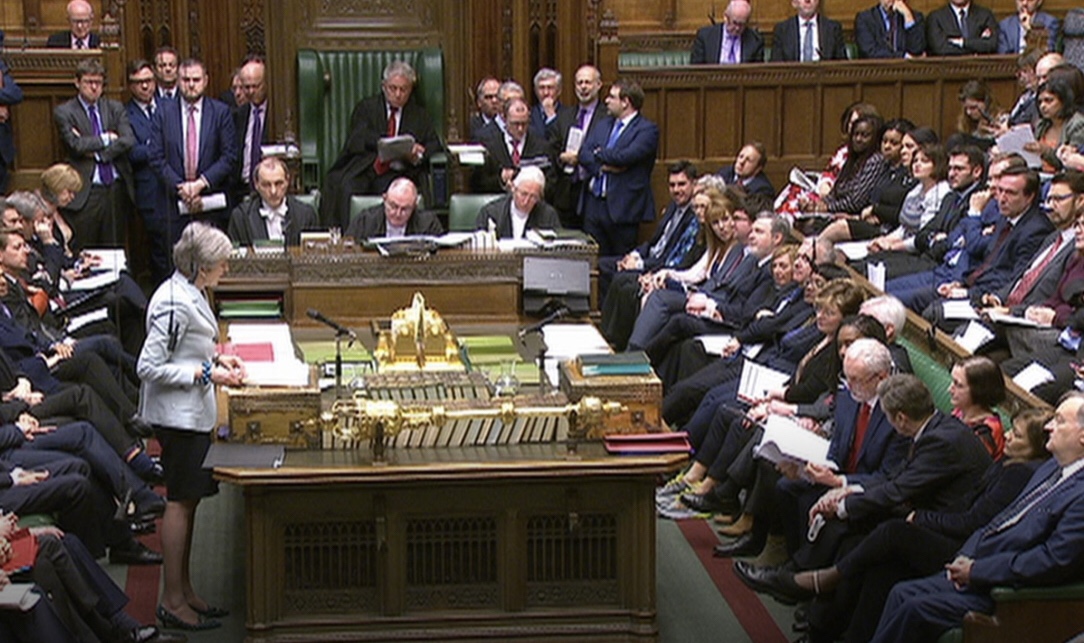 In legal terms, the votes mean nothing and will not compel the government to change its Brexit strategy.

The prime minister has already told MPs she won’t commit the government to pursuing a different course, even if it is backed by a Commons majority through indicative votes.

In addition there are talks about bringing back Theresa Mays deal, the WA, for a third meaningful vote (MV3).

In fact EU did set as a condition for the delay of article 50 to May 22nd, that such a vite would diver a positive majority before the end of this week. Otherwise we will move towards a no-deal Brexit on April 12.

Yesterday we started to see tol ERG MPs, like Jacob Rees-Mogg clearly moving into a new position supporting the WA as it stands.

I am convinced that there will be a MV3, if not tomorrow – there is not a majority to make it pass yet – then early next week.

Will we know more tonight? Maybe. Nobody knows.

Will we know more next week. Yes, I think so.

We are getting closer to crunch time.

I am at the OECD HQ in Paris today for important meetings on how to address the challenges of illicit trade in free zones. 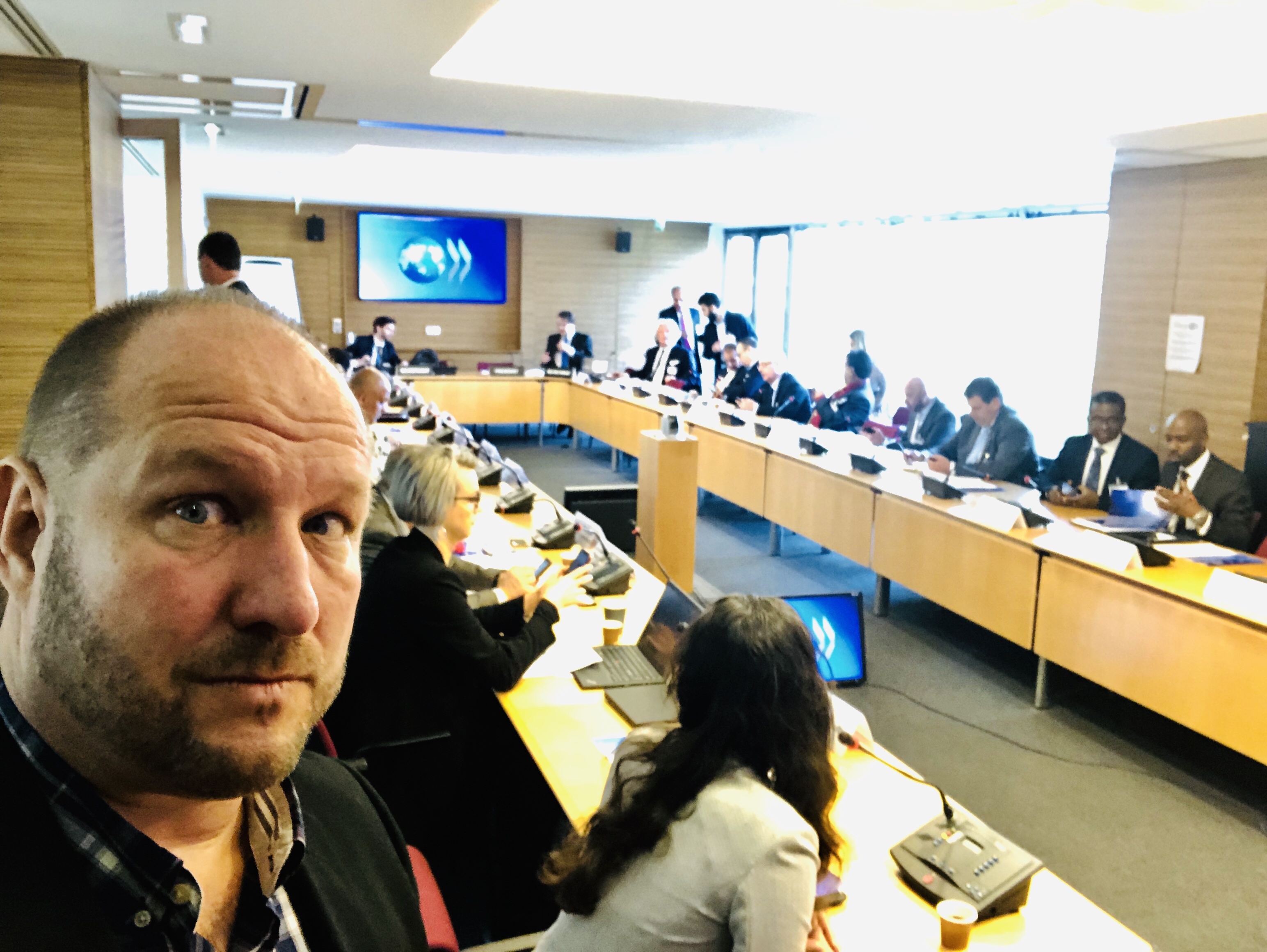 We have designed and developed a compliance management programme for World Freezones Organization (World FZO) and its members in more than 110 countries, The Safe Zone concept. 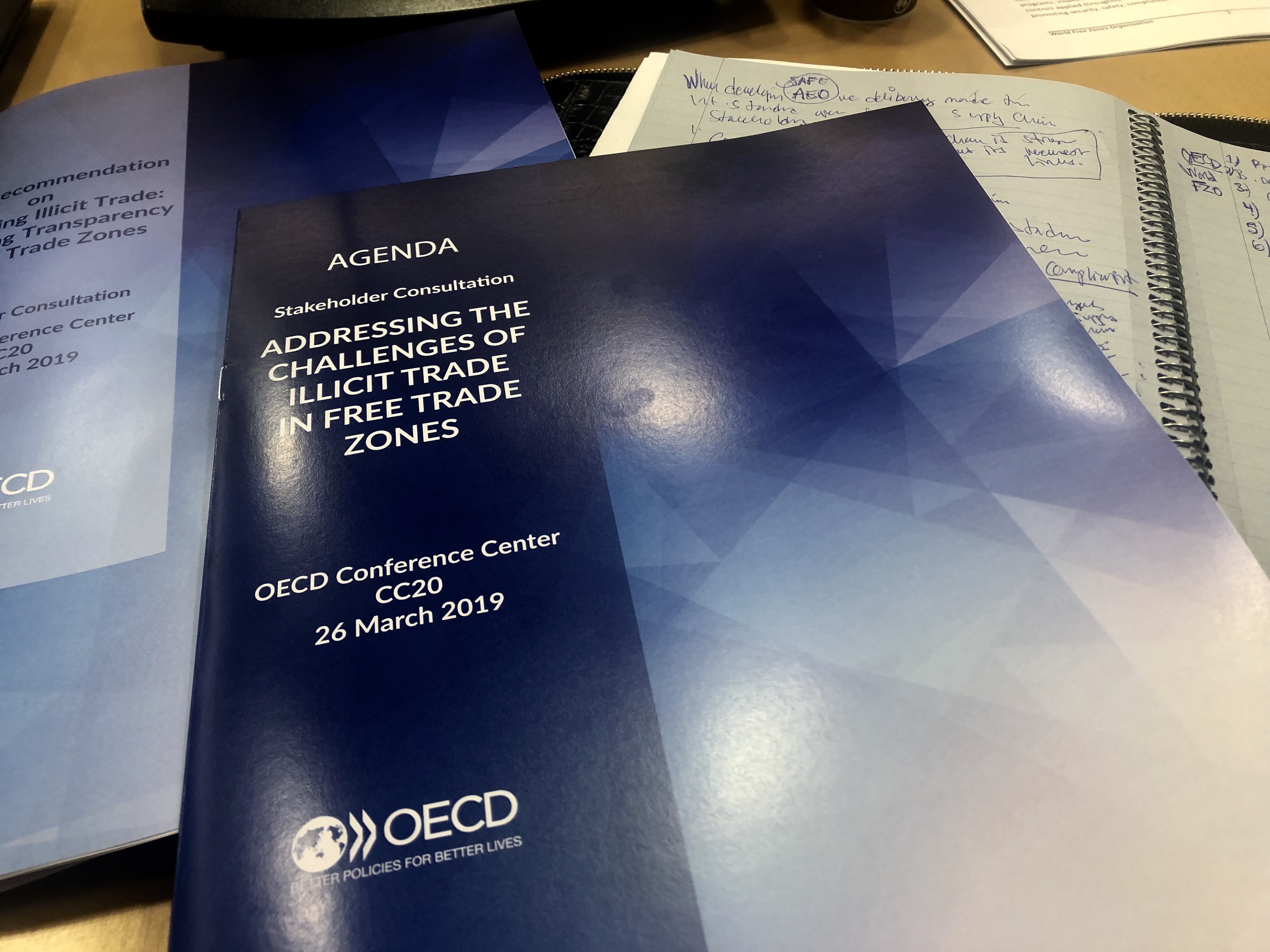 Today we discussed this programme with OECD that has an initiative in this field. Everythong that can be done to enhance compliance, cooperation and partnership in the fight against cross-border international crime is good. 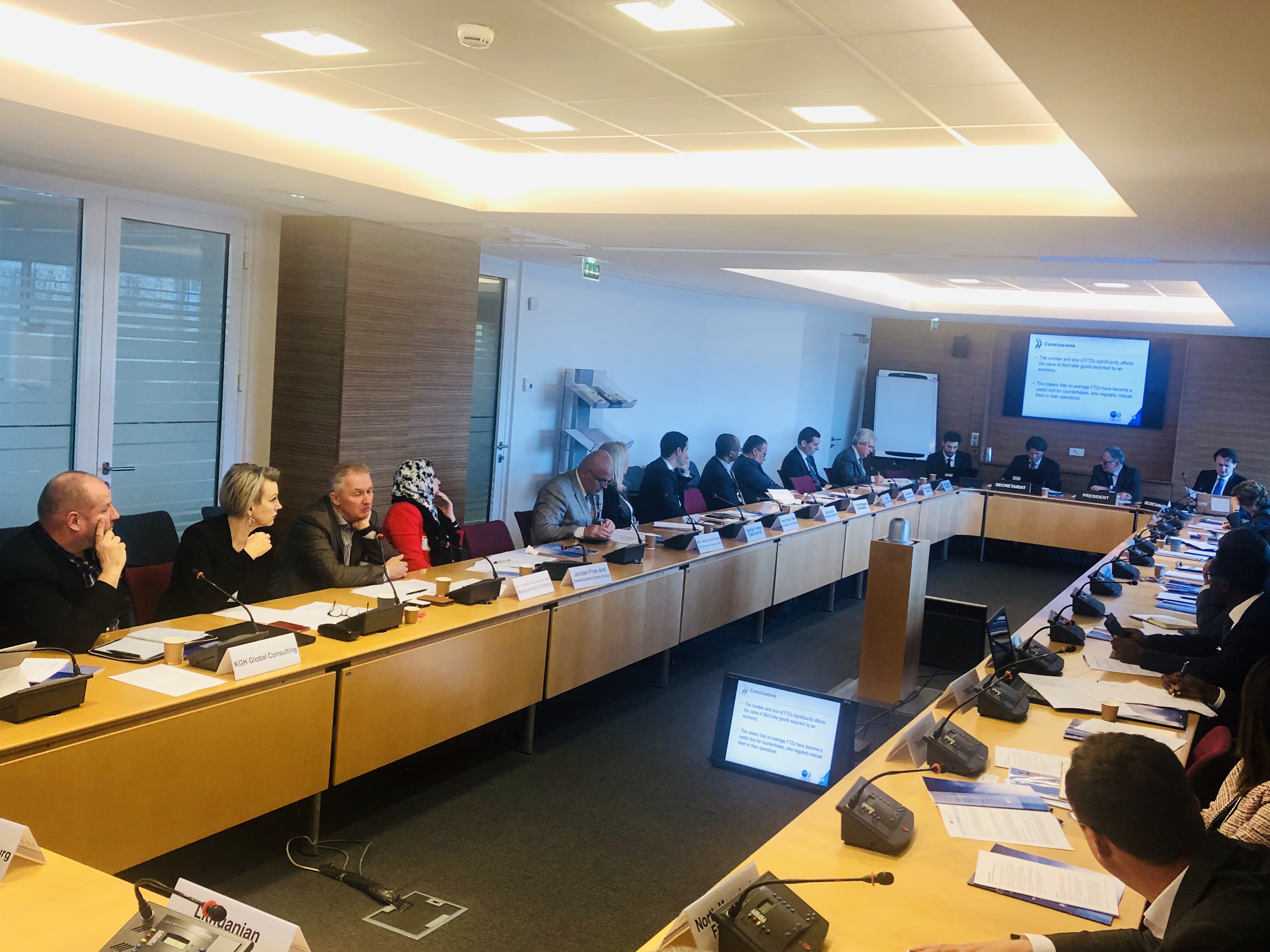 It was good meetings with experts from around the world. I see a great potential for this important to become a driver for prosperity and development of free zones and thus the goobal value chains where free zones play an instrumental part as and engine and driver of economic growth and prosperity.

The PM says it is her “great regret” there is still not enough support for her Brexit deal – but suggests she won’t change tactics.

Theresa May has admitted there is still not enough support to bring back her Brexit deal for a third vote in the House of Commons – but failed to commit to chasing an alternative strategy. 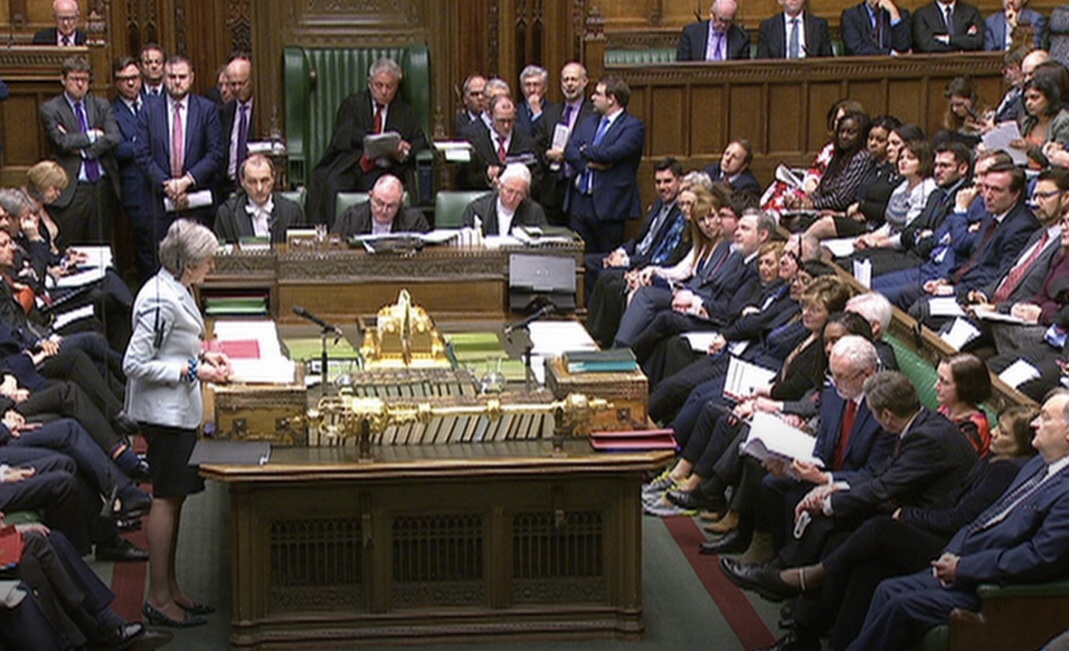 The prime minister updated MPs on Monday after agreeing a delay to Brexit with EU leaders at a Brussels summit last week.

The UK will now leave the bloc on 22 May, although this is conditional on parliament finally approving Mrs May’s Brexit deal by the end of this week.

Without MPs agreeing to the prime minister’s withdrawal agreement, the Brexit date will instead come sooner on 12 April.

Mrs May told the Commons it is her “great regret” that “as things stand, there is still not sufficient support in the House to bring back the deal for a third meaningful vote”.

Her admission came after a phone call with Arlene Foster, the DUP leader whose party props up Mrs May’s government at Westminster.

After the pair’s conversation, the Northern Ireland party announced its opposition to the prime minister’s deal “remains unchanged”.