The move is likely to stir competition with Finland’s Nokia and China’s Huawei Technologies Co, which also have factories in Sao Paulo state and are racing to lead 5G deployment in Brazil. 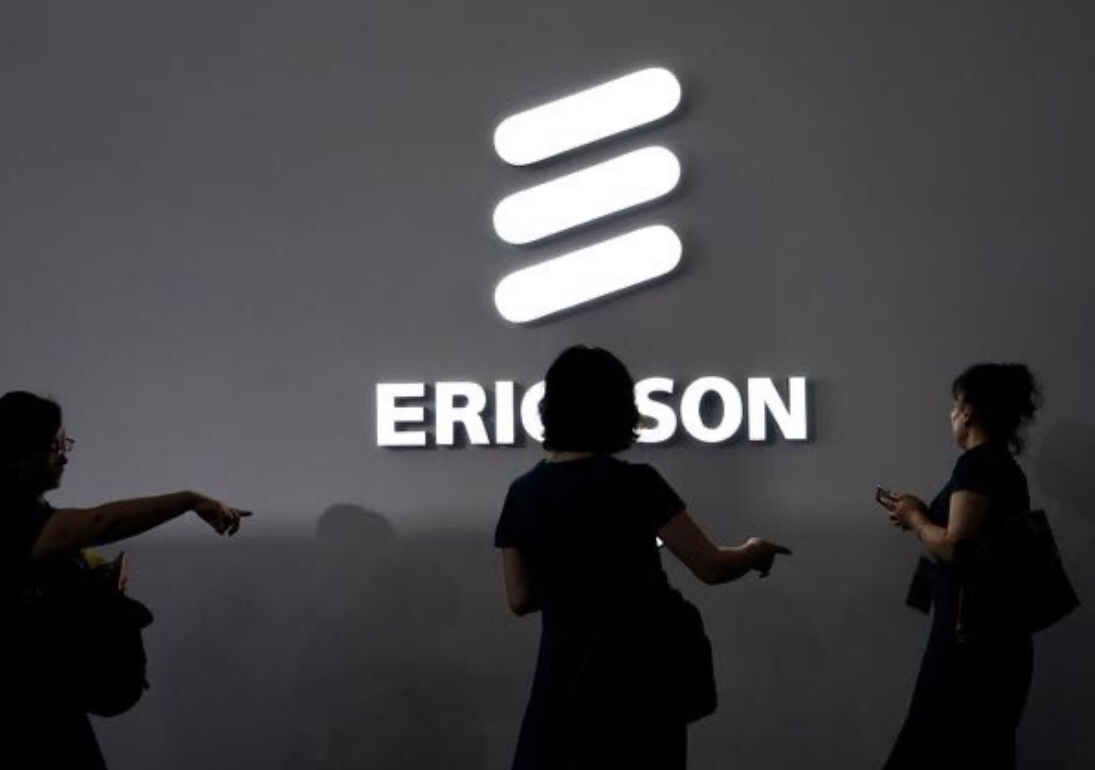 “We already export 40% of all equipment assembled in Brazil to Latin American countries, and it will be no different with 5G,” said Eduardo Ricotta, president of Ericsson Latam South, in a phone interview after meeting with President Jair Bolsonaro.

The investment will be made between 2020 and 2025 and includes the cost of hiring and acquisition of machinery, among other expenses, he added.

Initially, the Swedish company will spend 200 million reais to set up the new 5G assembly line in its factory located in Sao Jose dos Campos, an industrial city near Sao Paulo, Ricotta said.

“We expect this new assembly line to be operating as of the third-quarter of 2020, but the schedule will also depend on the 5G auction,” he said.

Brazil telecoms regulator Anatel is still determining the rules for the 5G auction, which was initially scheduled for next March but later postponed as tests on interference with other services are still ongoing.

“Our business plans always take into account a little deviation, but we believe now is the right timing, as this factory will also serve other countries in Latin America,” Ricotta said, without disclosing the main destinations.

But in case Brazil’s 5G auction is further postponed to 2021, Ericsson estimates a loss of around 25 billion reais for public coffers, according to a study released earlier in October. In general, the company expects 5G deployment in Brazil to trigger approximately 10 billion reais in direct investments and additional 250 million reais in research and development, creating over 200,000 jobs in the country, it said in the same document.

Ricotta’s comments come more than three months after Ericsson rival Huawei announced plans to build an $800 million smartphone plant also in Sao Paulo state over the next three years, in a push to ramp up its Latin American presence against U.S. objections.

According to Ricotta, 23 of the 5G networks already operating are using Ericsson’s technology and the group has signed 80 agreements around the world.

“We are the only manufacturer with operational 5G networks in all continents and these 23 are all large size networks, especially in the United States,” he said.

In its latest mobility report disclosed on Monday, Ericsson estimated that 65% of the world’s population will have access to 5G networks by 2025, with 2.6 billion subscriptions.