Barnier: The is still a risk for a Brexit cliff edge

Once Britain leaves the EU, it still has to negotiate on its future trading relationship with the bloc.

The EU-UK negotiation on future trade will be “difficult and demanding” says Barnier because time is “extremely short”, assuming Brexit on 31 Jan. And UK may seek to diverge from EU standards (aka level playing field). 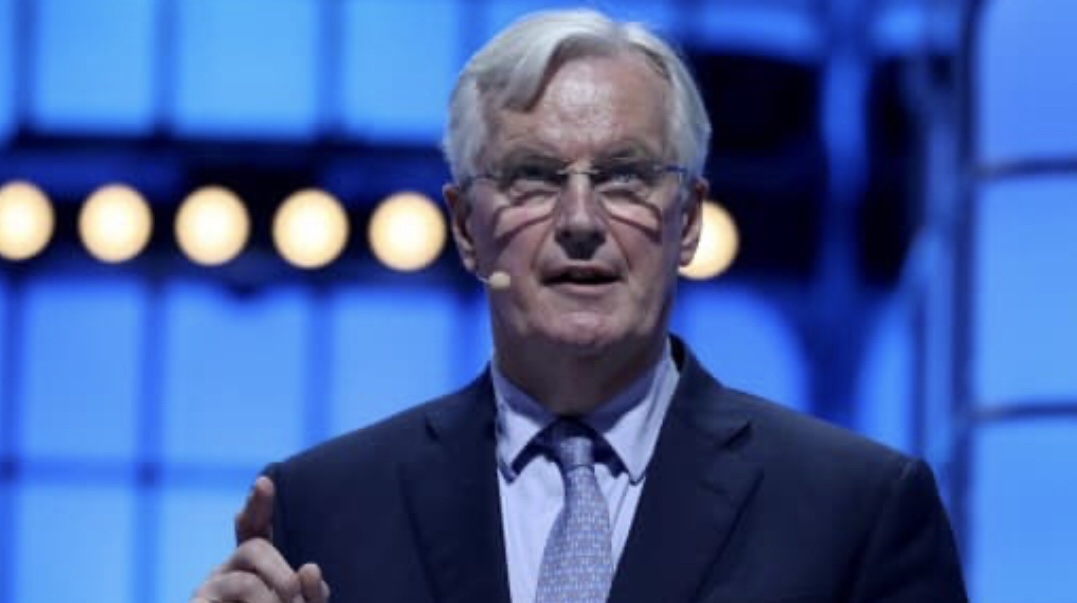 Barnier also said that Europe “will be ready to start the negotiation as soon as the U.K. ratifies the withdrawal agreement.”

Nevertheless, he added, until all talks are completed, “the risk of a cliff edge remains, and we should all remain vigilant and prepare for that possible outcome.”

← 11,000 scientists warn about climate crises consequences
Sorry Zlatan, in Malmö somebody else has been more important than you →