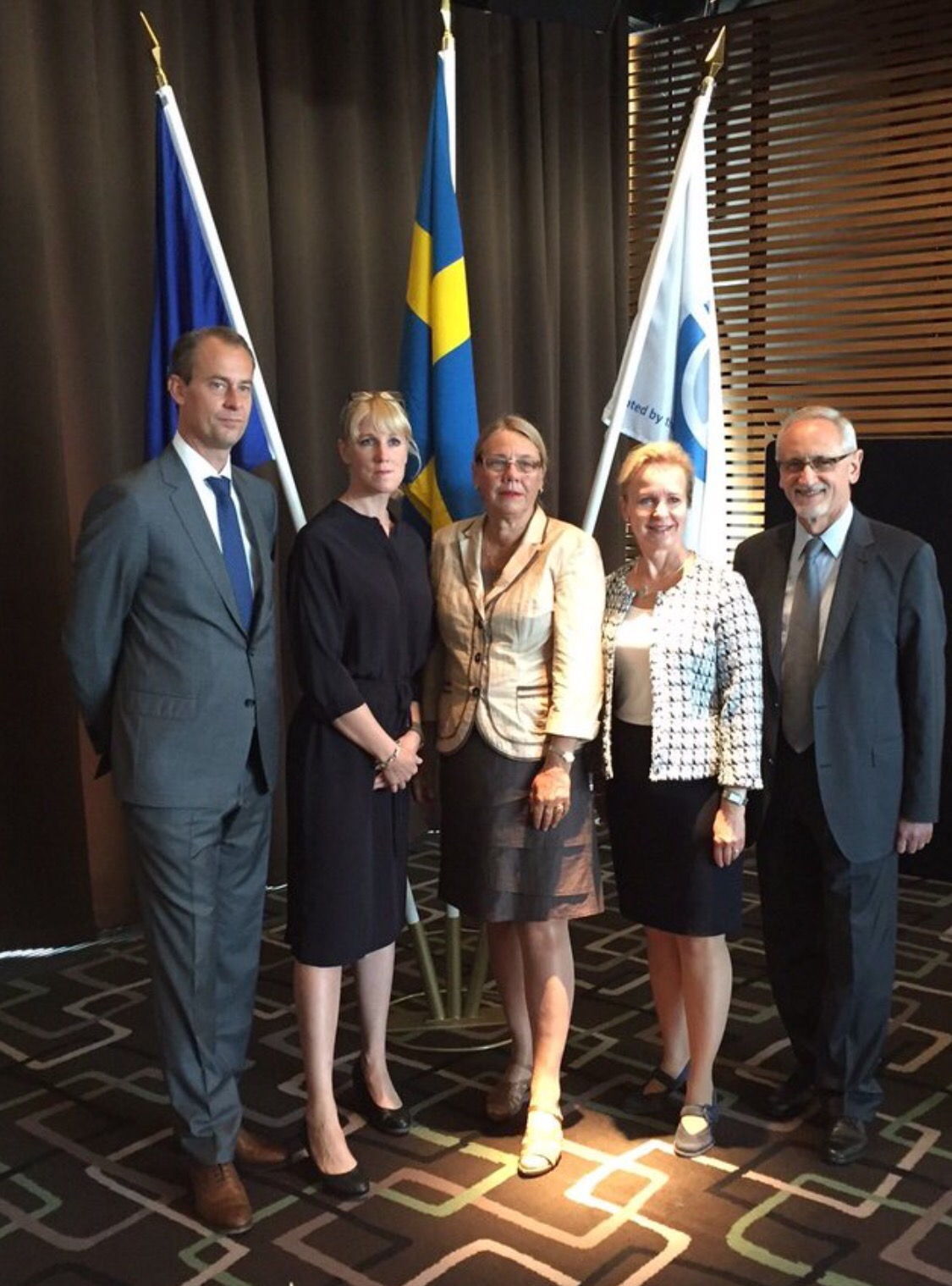 Participants from over 40 countries are in Stockholm to share experiences and learn from each other about how best to simplify trade and customs.

“For Swedish export, it is hugely important, not only to ourselves, but also that our many trading partners have efficient trade procedures”,  said Swedish EU and Trade Minister Ann Linde in a comment.

“Therefore, it is natural for us to support this work, not only as a part of our export strategy, but also as part of our efforts to help developing countries grow and increase living standards through trade development”.
The background is the World Trade Organization (WTO) new agreement on trade facilitation (TFA). The agreement is the biggest success in the recent WTO negotiations and is expected to bring considerable economic impact globally.
The agreement is designed to facilitate trade through the use of modern technology, reducing processing times at border crossings with the implementation of modern models. 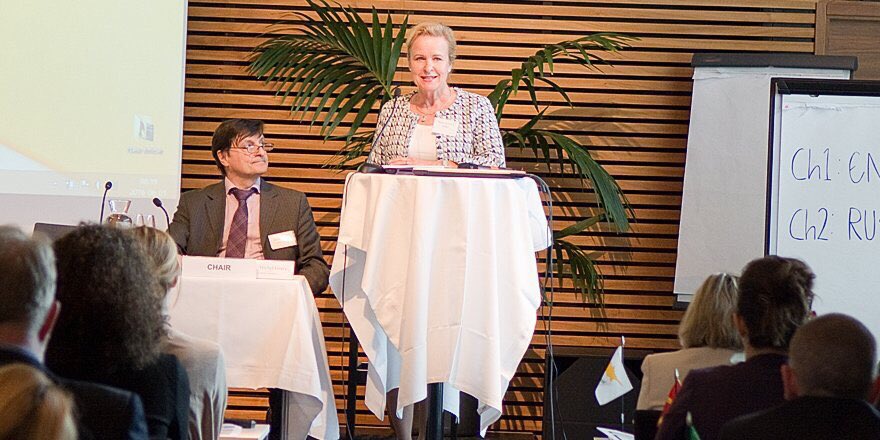 The Director General of Swedish Customs, Therese Mattsson at the conference opening ceremony this morning

European Union introduced in May 2016 a new modernized customs legislation that meets the new requirements of the WTO Agreement.
Sweden and the EU’s role at the meeting in Stockholm is to support countries from including the Caucasus and Central Asia to implement the agreement.
“It is extremely important for Swedish exports that not just we, but also our trade partners, have efficient trade procedures,” says Minister for EU Affairs and Trade Ann Linde. 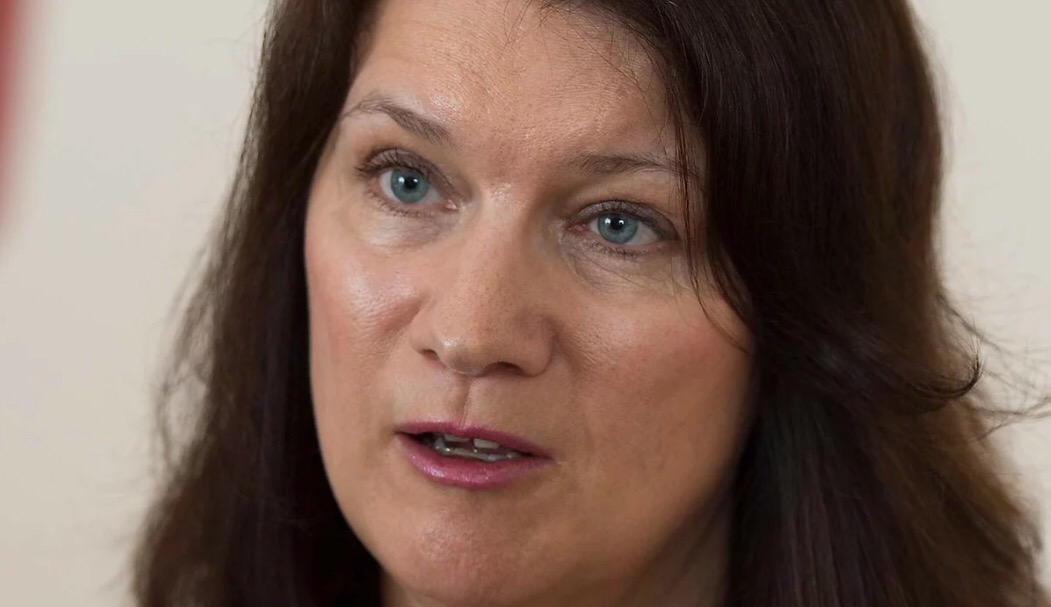 “For this reason, it is natural for us to support these efforts, not just as part of our export strategy, but also as part of our endeavour to help poorer countries develop through trade.”

The background is the World Trade Organisation’s (WTO) new Trade Facilitation Agreement (TFA). The TFA has been the greatest success in recent years of WTO negotiations, and is the agreement in the WTO expected to have the greatest economic impact, mainly for poorer countries. Under the TFA, unnecessary document requirements will be removed and modern technology will be applied, which will reduce processing times at border crossings and the risk of corruption, facilitating trade between the countries now implementing the agreement. As far as the EU is concerned, new and modernised customs legislation that meets the new requirements of the TFA has been in place since May 2016. The role of Sweden and the EU at the meeting in Stockholm is to support countries in the Caucasus and Central Asia implement the agreement.
“Sweden has an important role to play both for the transfer of expertise in the customs area and in the discussions on development aid that will be important in the meeting,” says Director-General for Trade Eva Walder.

“Sweden is seen as a leader with regard to simple customs procedures, and many of the customs simplifications in the WTO agreement were produced by Swedish Customs. Sweden is also one of the largest donors of development aid to help countries implement the WTO agreement.”

The meeting will take place in Stockholm on 1–3 June. The Ministry for Foreign Affairs, Swedish Customs and the National Board of Trade will host the meeting in Sweden, which is being organised together with the European Commission. The participants at the meeting come from the World Customs Organisation’s Europe region, which consists of 52 countries, from Russia in the north to Israel in the south.

← Dinner with friends
At the Caspian Oil & Gas Conference →