At the Caspian Oil & Gas Conference

Yesterday I visited the 23rd Caspian Oil & Gas Exhibition and Conference in Baku. This is one of the leading commodity events in the world and a large number of countries were represented at the conference and exhibition.

His Excellence President Ilham Aliyev opened the event in the Baku Congress Center with an interesting speech about the development and modernization of the oil industry of the Republic of Azerbaijan. 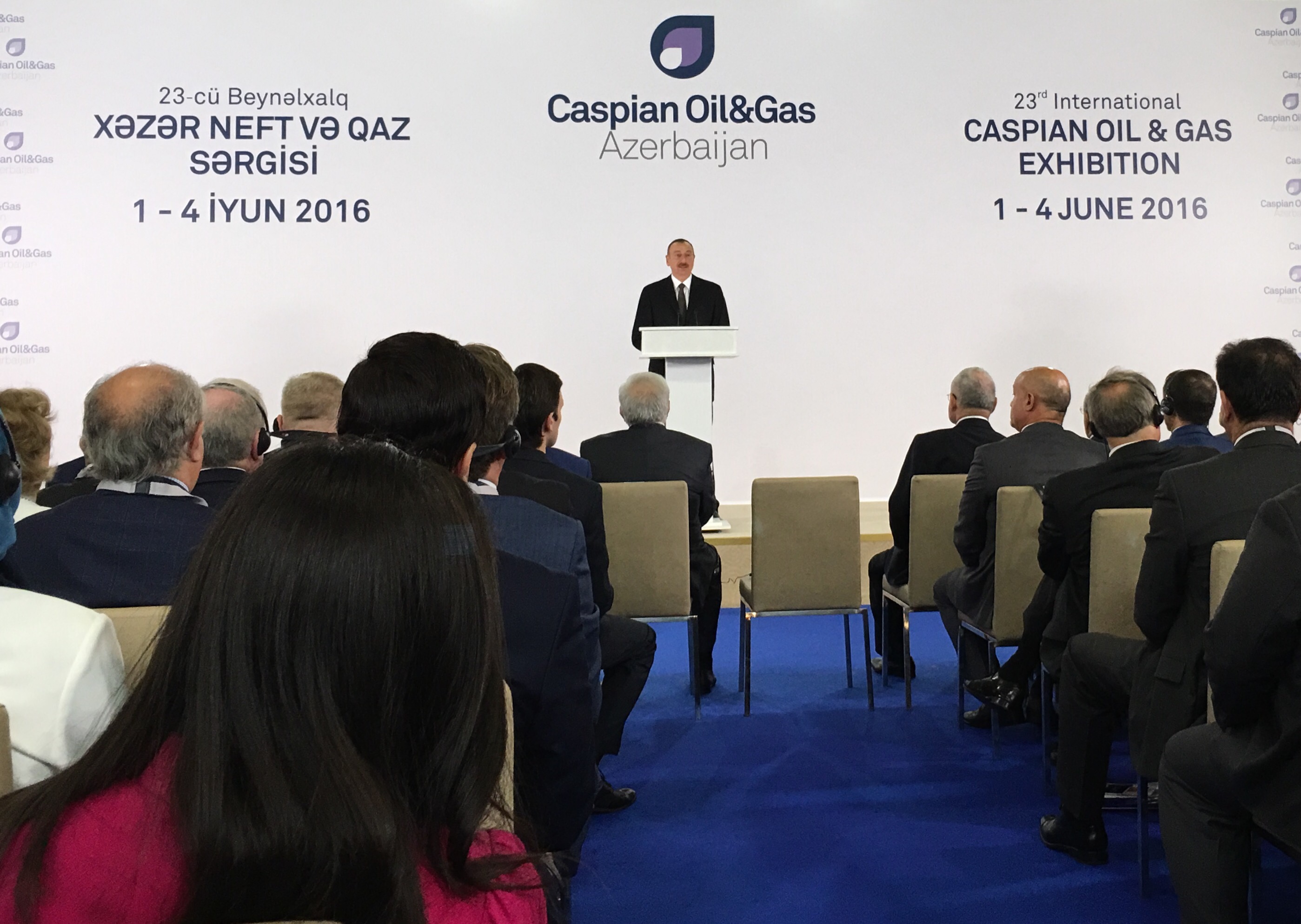 President Barack Obama of the United States of America and Prime Minister David Cameron of the United Kingdom had both sent personal statements that were presented by their Ministers present at the opening ceremony.

More than 1000 people from 40 countries all around the world visiting the event.

From a Customs perspective this is a very important area, since export and knport of oil and gas represents huge values for global trade and the international supply chain. As an example, more than 90% of the export from the Republic of Azerbaijan is oil. Many other oil and gas producing countries have similar numbers. 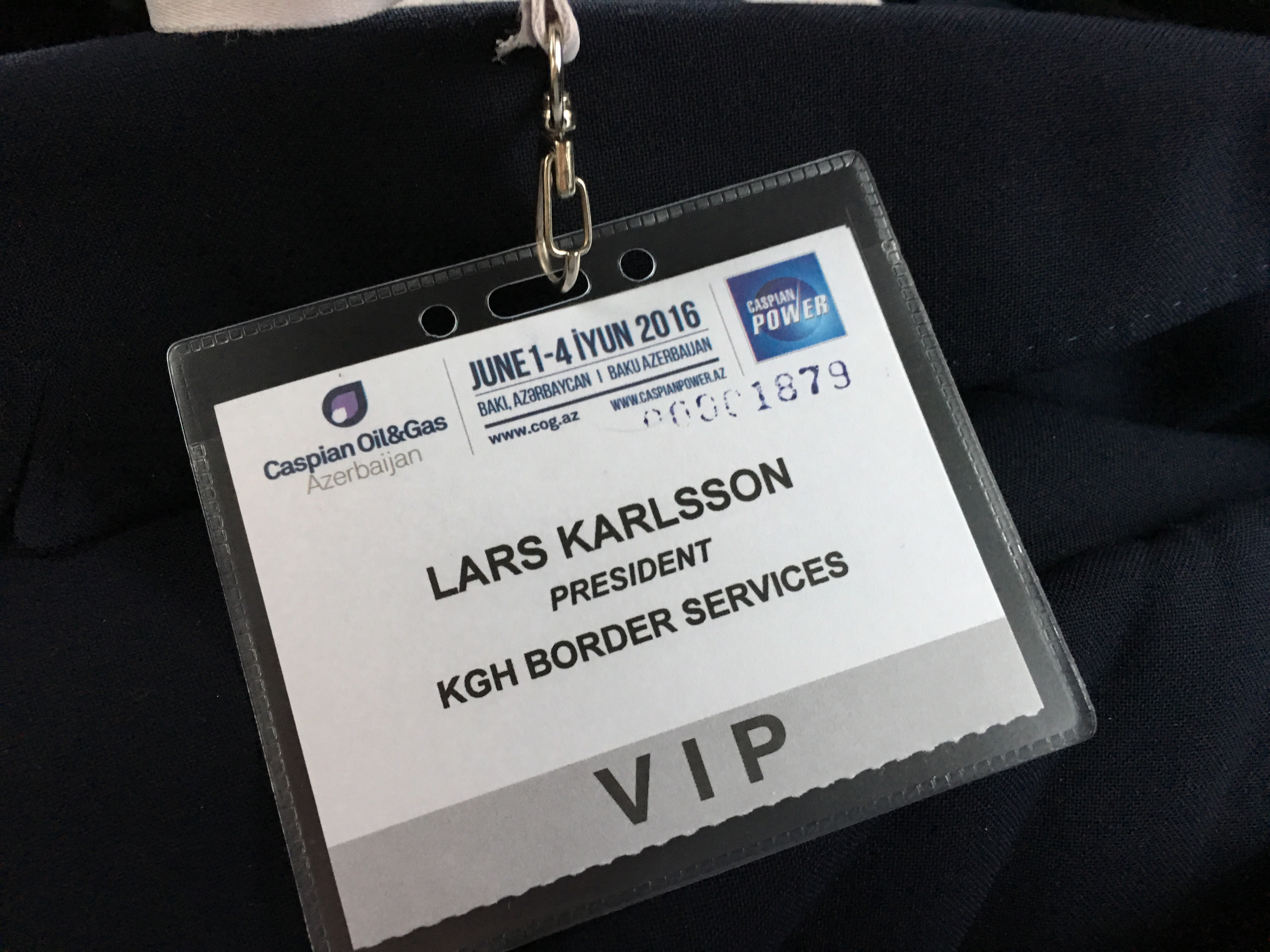 Always great to be VIP.

Even though the Government of Azerbaijan is trying to diversify the economy and increase the production and export of other products and services, the oil and gas industry will be the basis of the economy for decades to come.

The export of oil and gas is also a pre-requirement for the global production in many countries. Even though most countries are trying to diversify their use of different energy sources and move to more environment friendly systems, we will have oil and gas dependency for many to come.

The prodiction and trading systems of these types of products thus have to be as environment friendly and effiecient as possible, just like the transfer and movement of these commodities. 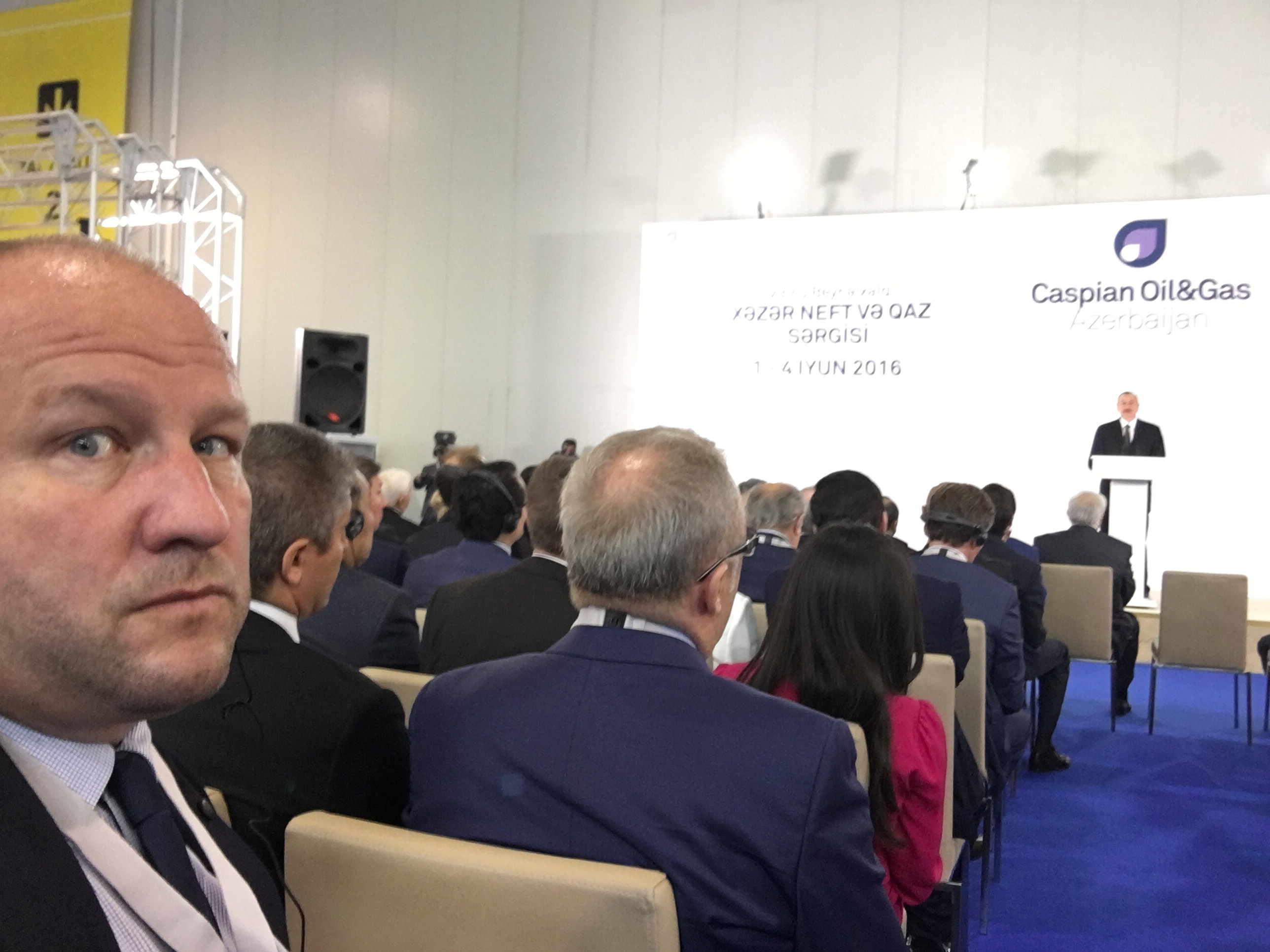 During the speech of the President

It is important for Customs to understand the oil and gas industry, how it works and how to manage the trade – so we can all contribute to safe and efficent export and import of energy products.
I learned a lot of new things these days. 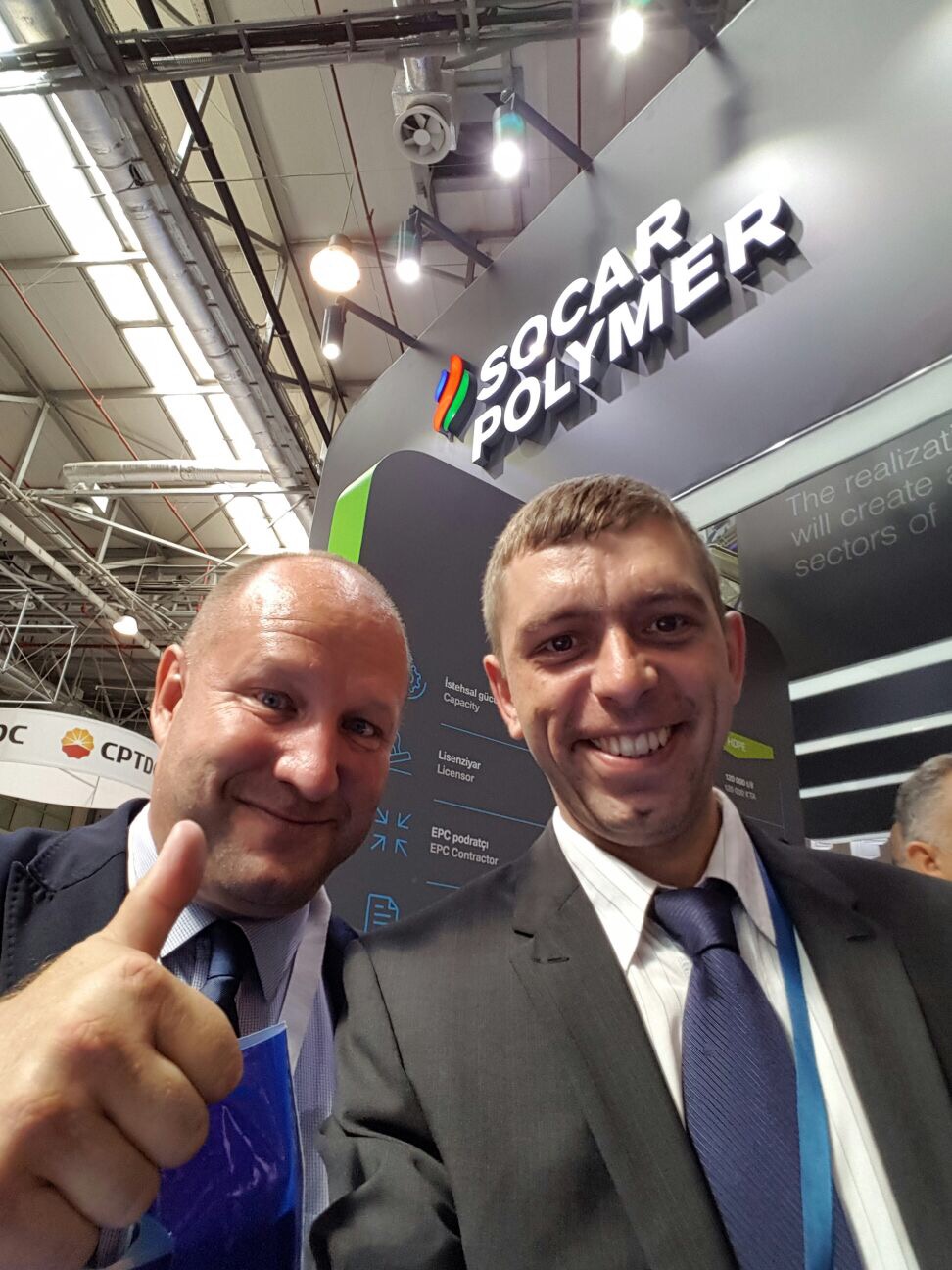 With my friend Mikhail Khashubsky, Head of INCU, where I am an Advisory Bord Member

It was a very interesting experience to learn more about the oil and gas industry and their concerns in relation to international trade and Customs.