AEO Brazil – A Success Story: Now on the way towards new landmark goals

A landmark development for intra-American and international trade with Brazil and Uruguay driving the process.

The development of a new AEO and Trusted Trader programme for Brazil started in 2014. AEO went operational in 2016 and have been upgraded for further phases 2017 and 2018.

Brazil, had a background with a pre-AEO compliance programme called the Blue Line.

Now it was time to develop a new compliance management programme that could meet the requirements of World Customs Organizations SAFE Framework of Standards.

I had the privilege to be invited as international expert for the programme from day one and I worked with the Brazilian Federal Revenue Agency (Receita Federal) for four years supporting the designing, development and implementation of AEO Brazil.

It is interesting to note that Brazilian Customs from the start not only engaged international expertise but also the Brazilian Private Sector to participate in the project through Alianca Procomex and CNI, Brazilian National Confederation of Industry.

The private sector was engaged in all phases of the programme development, as well as pilots for the implementation. A smart move that turned out be a part of the success story.

AEO Brazil was designed in line with the new AEO paradigm, as I have described in an academic article in the World Customs Journal Volume 11, Number 1, ‘Back to the Future of Customs: A new AEO Paradigm will transform the global supply chain for the better’, www.worldcustomsjournal.org. 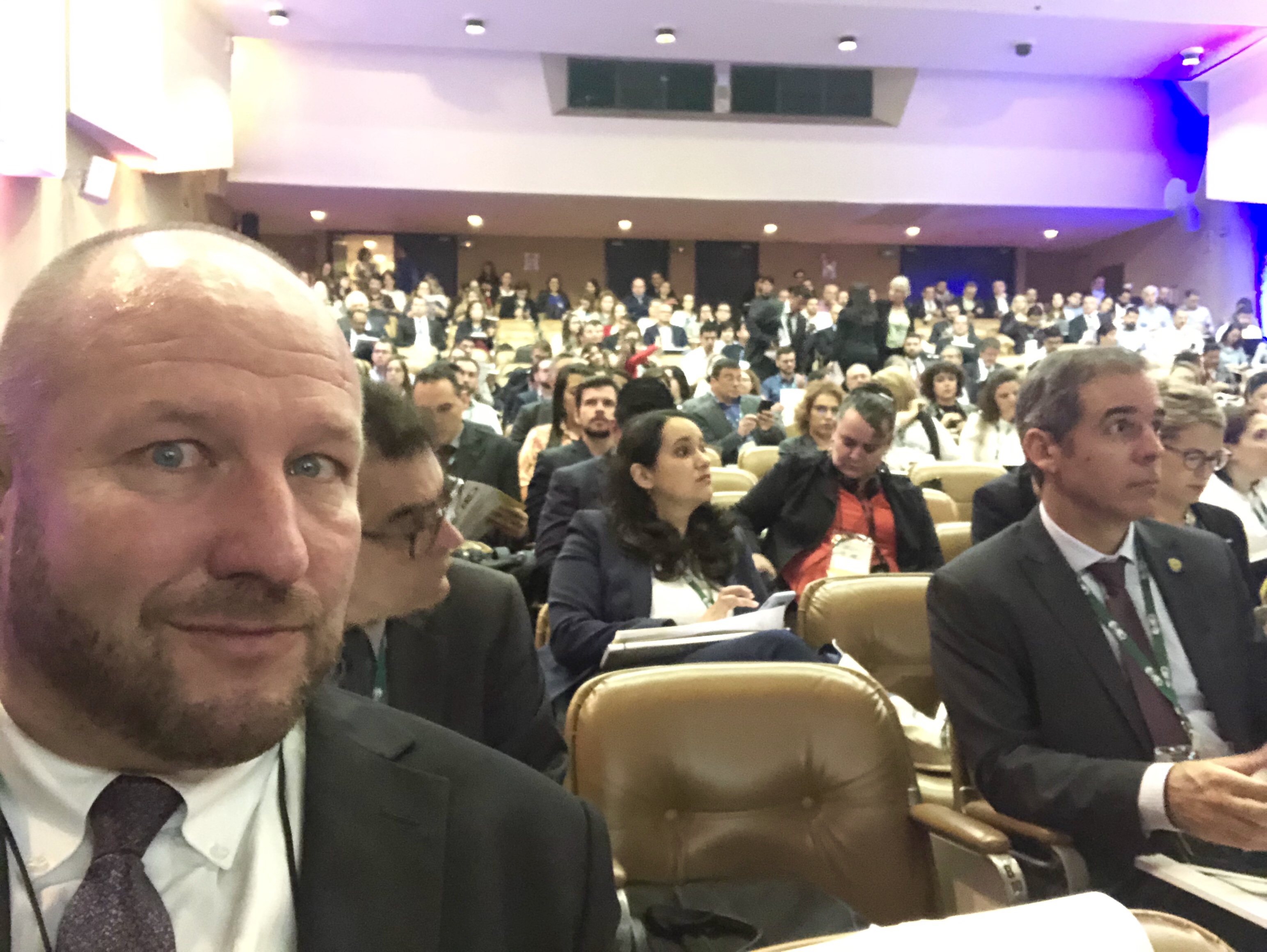 Today AEO Brazil is one of the most successful and efficient AEO and Trusted Trader programmes in the world, however Brazil is not satisfied. Using the existing platform as a bridge to the new AEO paradigm, a regional programme of integration is on the way.

CNI, the National Confederation of Industry, has done an independent academic study performed by economy researchers, shows that the benefits of the AEO Brazil programme have already enabled the private sector to save 1.5 billion US dollars, and the savings will grow the following years with a prediction to reach 17 billion US dollars by 2030.

This money is expected to go back into the business environment allowing companies to recruit and expand, making a significant contribution to the growth of the Brazilian economy.

Since I and KGH has been involved in the AEO Brazil programme from the start it is fantastic to see the results on the ground from this effort.

This week on 13 November 2019, the Procomex Institute arranged its fifth international AEO conference in São Paulo, Brazil. More than 450 government and private sector participants from South America and many other countries discussed the future of AEO and Trusted Trader programmes in South America and in the world. 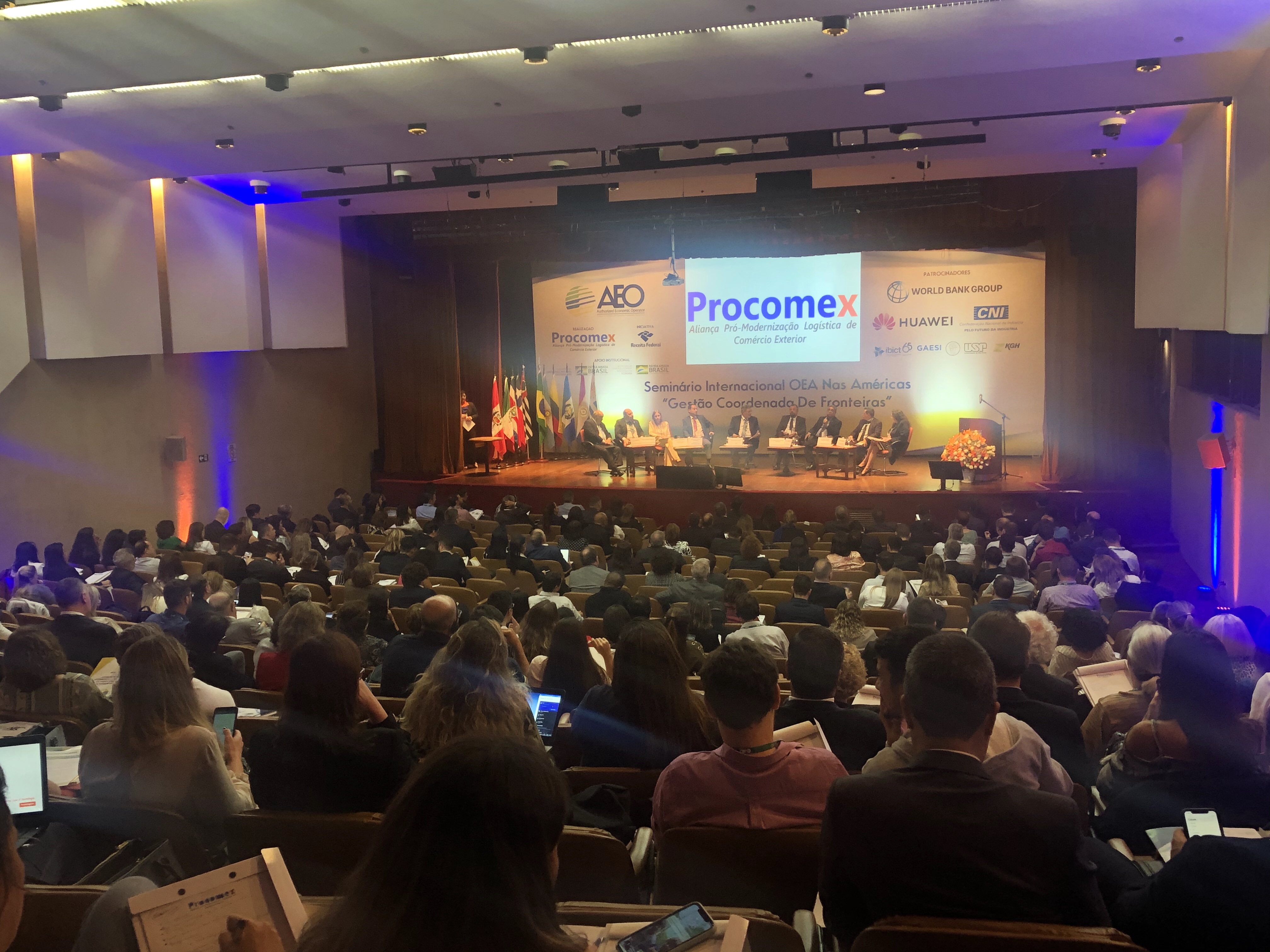 Procomex is a unique business alliance that works for the modernization and competitiveness of Brazilian Foreign Trade and the institute plays a specific role as facilitator and platform for the private sector and government to work together.

The conference this year was dedicated to the creation of a regional South American AEO programme with mutual recognition between participating countries.

Nine countries had worked during the last year to shape a working programme where the national AEO concepts in all participating countries will be integrated AEO programmes with Single Government AEO status and mutually recognized between the countries.

At the conference representatives from the nine countries signed a São Paulo Declaration to implement this initiative in 2020.

This is landmark initiative and moment taking AEO to a new level and pushing South America to the global lead of AEO development, with Brazil and Uruguay as the drivers. We in KGH have been involved in several of these programmes and I have personally studied the concepts from a research perspective.

This a historic moment and at a time when we in a few days, on January 1st 2020, celebrate that it is exactly twenty years since the first ever AEO programme, The Stairway, went operational in Sweden. When I presented this programme for the Minister of Finance at the time, I could not have imagined the journey we have done since then.

During the Procomex conference this week we also saw how the Brazilian Agriculture administration, that was the second department and agency to join the integrated AEO initiative, handed over certificates to companies from the agriculture industry.

A representative from Vigiagro, the Brazilian Ministry of Agriculture, stated that the administration for agriculture export and import companies have been reduced with 60% due the AEO programme, also release times for goods have been significantly reduced. 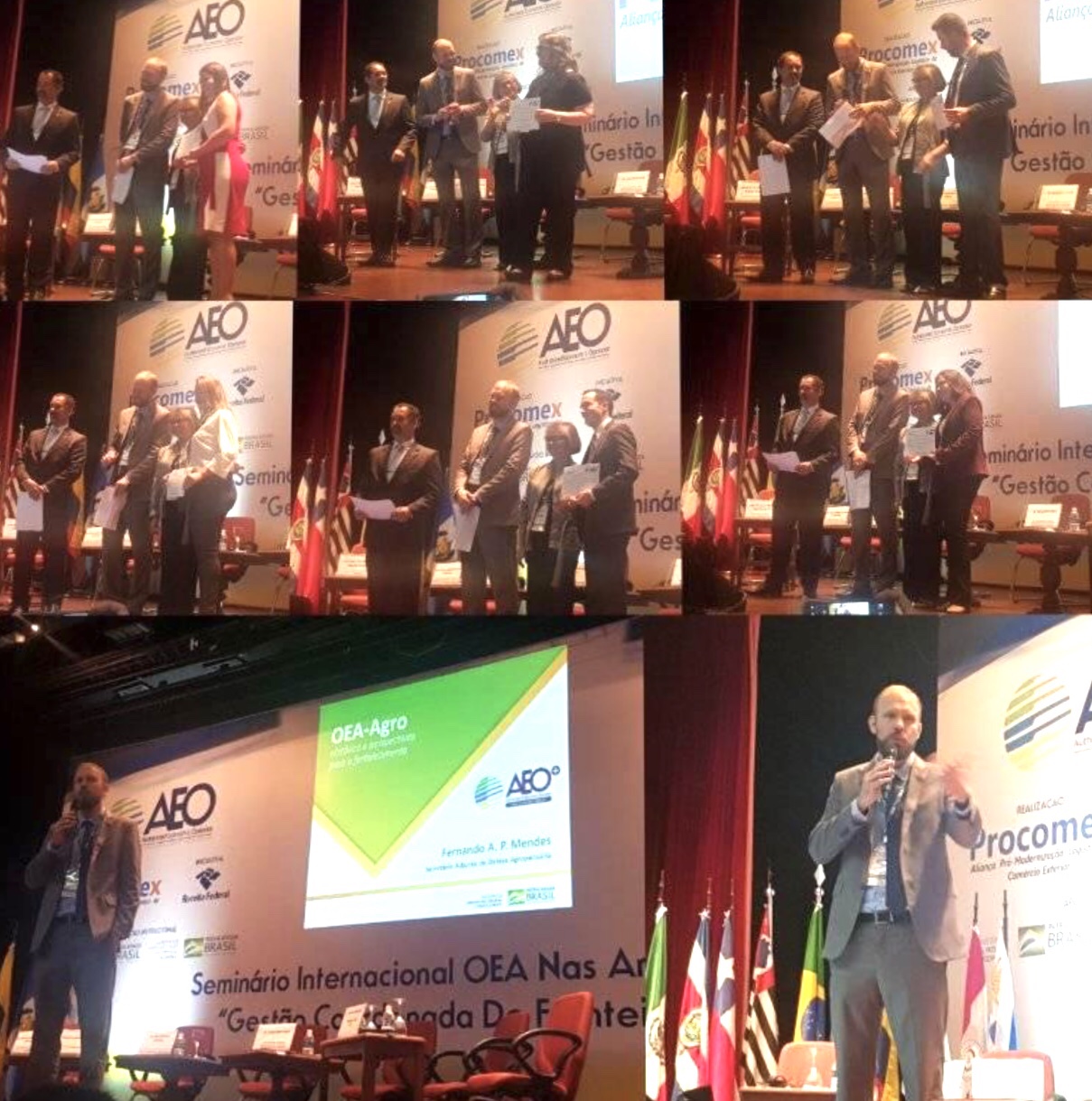 Having agriculture as a part of an AEO or Trusted Trader programme is brilliant. Taking into account that Brazil has one of the most complicated environments to protect in the world, makes this cooperation on coordinated border management even more impressive. If Brazil can, then everybody can do this. These are amazing achievements. My congratulations to everybody involved.

In addition from a wide range of AEO companies testified about the benefits from the AEO introduction. One company representative said that his company had saved more than 10 million US dollars on the AEO status, an indeed remarkable result.

AEO Brazil is a success due to vision, political will and leadership. None of the above is however granted forever. New grounds need to be won with the same proactive support from the leadership going forward.

For here and now, it is only to congratulate Brazil in what they have done. Now we wait for the experiences from the next level; Integrated AEO, Single Government AEO status on the regional level.

A great article about AEO Brazil, ‘From red tape to red carpet – how the Brazilian AEO Programme has brought Customs procedures to an entire new level”’ written by Fabiano Coelho, was published in WCO News earlier this year.

The article describes the Brazilian journey to having one of the leading AEO programme in the world. You can find the article here: https://mag.wcoomd.org/magazine/wco-news-88/brazil_aeo/.

During my week in Brazil I also made presentations at four other events marking the 5 year celebration of AEO Brazil, since the start of development.

A similar AEO concept as AEO Brazil was developed for Saudi Arabia Customs last year contributed to making the record breaking improvement from position 158 to 86 in the World Bank Doing Business Review, Ease of doing business index: Trading across Borders. This index is the leading global performance measurement instrument for Customs and Border reform and modernization.