Yesterday the UK Parliament, House of Commons, MPs voted 438 to 20 in favor of the motion to hold a General Election on December 12. 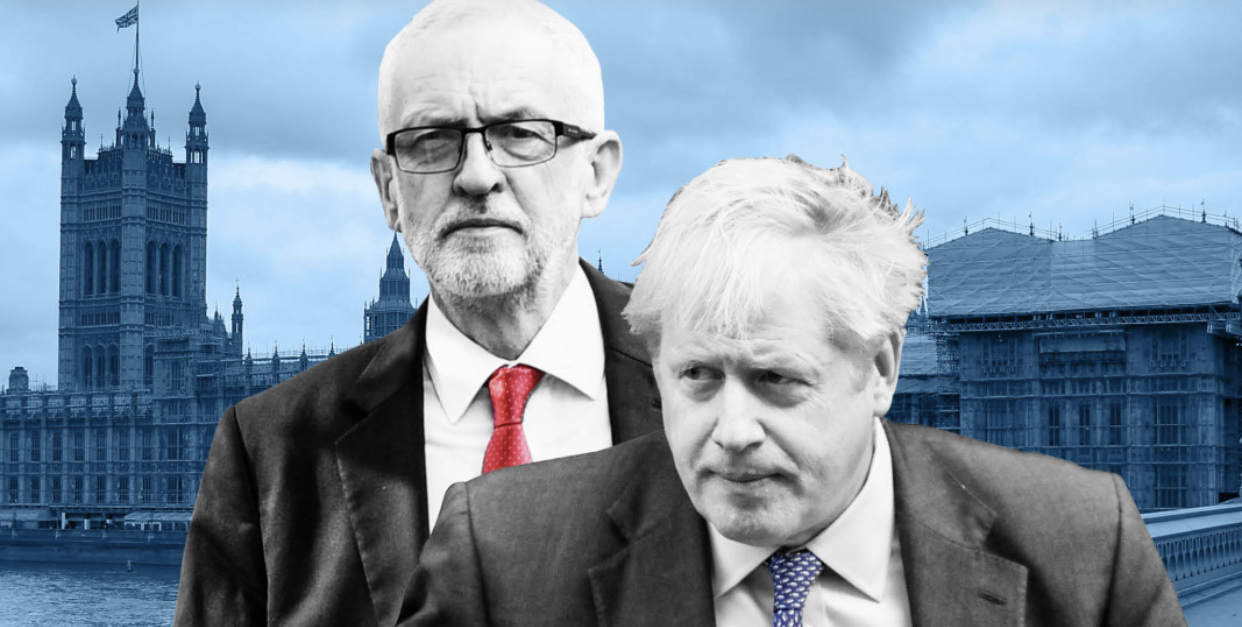 It will be an election about Brexit. Most parties will go to the general election on a Brexit platform and nonprty will be able to move the topic of Brexit away from the agenda.

Exiting five weeks of campaining, polls, ahead of us. Then we will know whonis the new Prime Minister and if there is a majority in the House of Commons for the Brexit Withdrawal Agreement Bill (WAB). If so, UK will leave the EU at the endnof the year with a deal and a transition period to 31/12 2020.