Breaking News: The largest airport in the world, will soon be another

Beijing’s new airport is ready and is expected to receive 100 million passengers annually.

The inauguration ceremony, attended by President Xi Jinping, among others, happened in connection with the country now celebrating 70 years and the airport is presented as a “new powerful source of the country’s development”.

Although China has long been pursuing an active climate policy in areas such as renewable energy, and also building new railways at a furious pace, there is hardly any discontinuation of aviation – on the contrary. 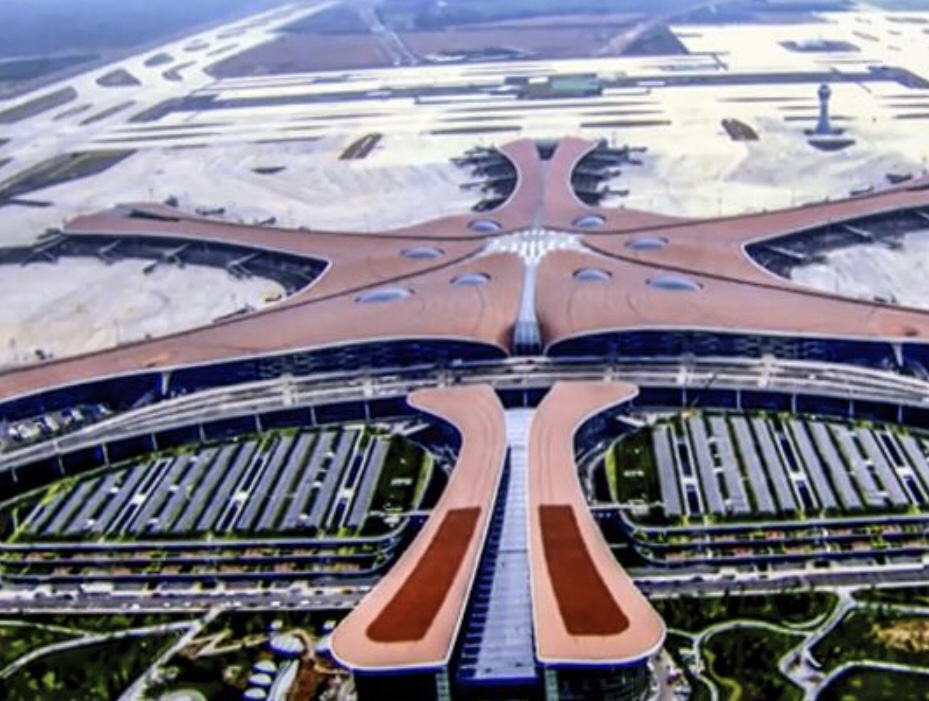 In 2022, the country is expected to take over first place from the United States as the world’s largest aviation market, where Daxing Airport is expected to play a key role. Beijing’s second airport, simply called Beijing International Airport, has continued to expand after the city hosted the 2008 Summer Olympics and is now the world’s second busiest airport. 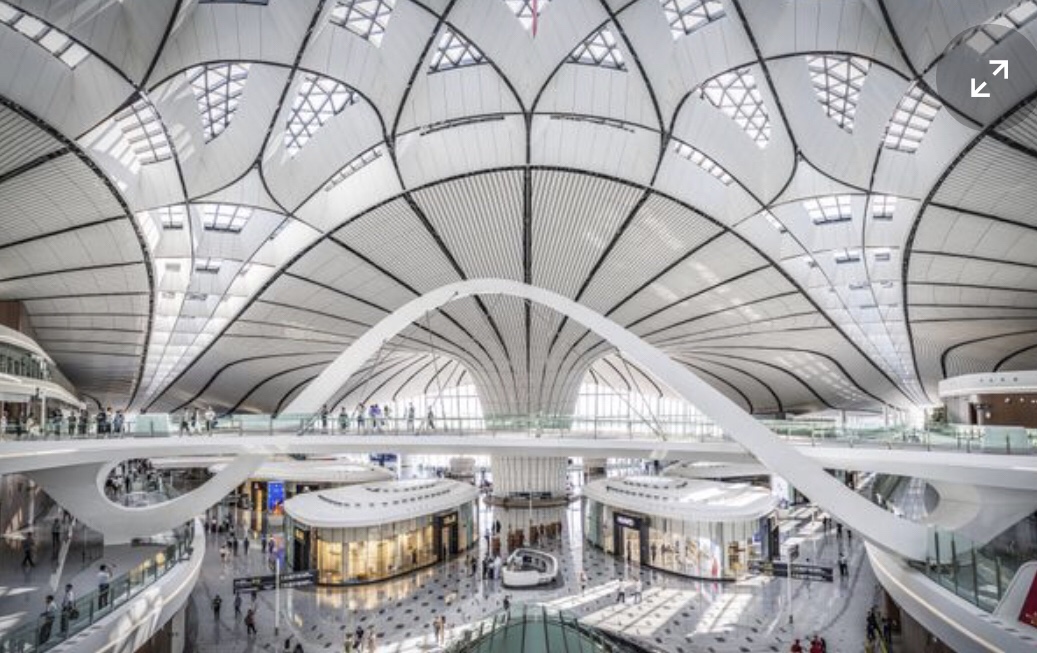 The idea is that Daxing will mitigate the pressure for the second airport, and initially handle 72 million passengers, in order to reach a figure of 100 million by 2025 and thus become the world’s largest airport.

That would mean Atlanta in the United States is being fired from its long-standing first place. 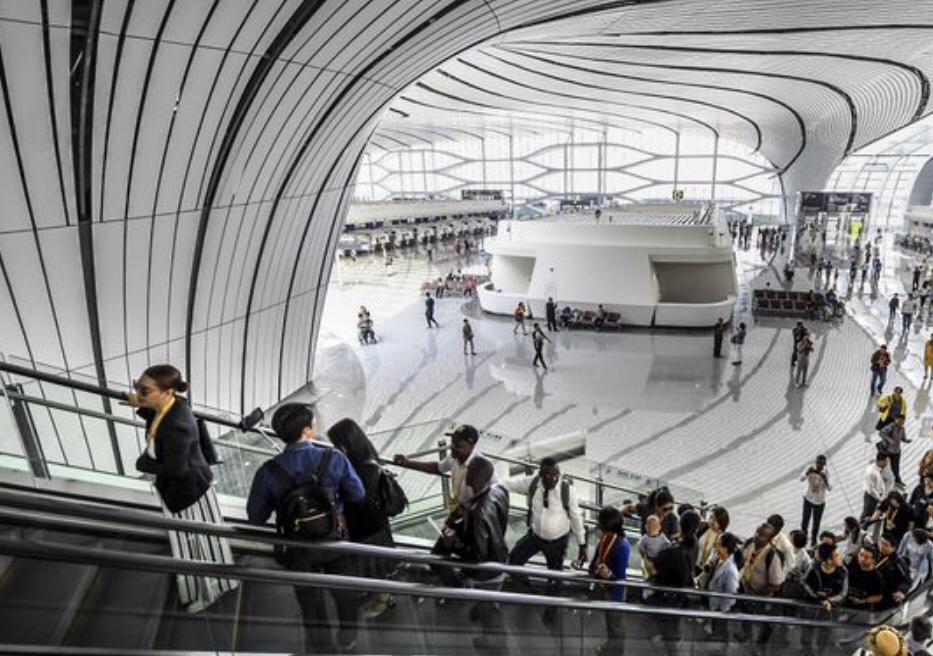 The airport is designed by Iraqi architect Zaha Hadid and Daxing is thought to resemble bird Fenix. It has, among other things, one of the world’s largest air terminals, the area of one million square meters corresponds to almost three times the Old Town in Stockholm. 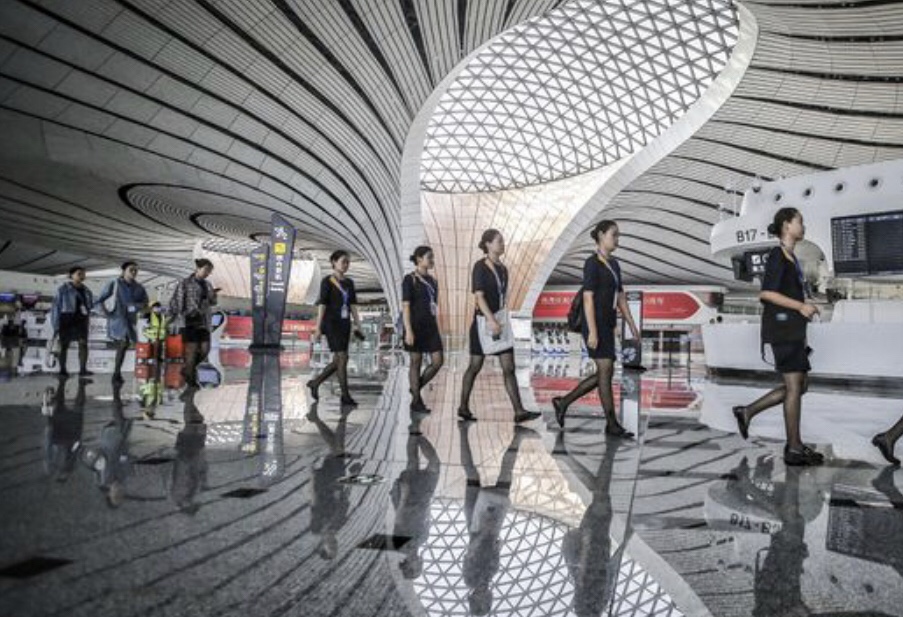 The new airport is a total of 46 kilometers from Beijing. This means that it is geographically located twice as far away from the capital as the old airport.

Passengers will still be tempted to choose the new alternative sonce there is a high-speed train takng passangers to central Beijing or wherever they need to go.

The largest airports in the world:

← Release Me
Brexit: With only days to go, is a deal possible? →