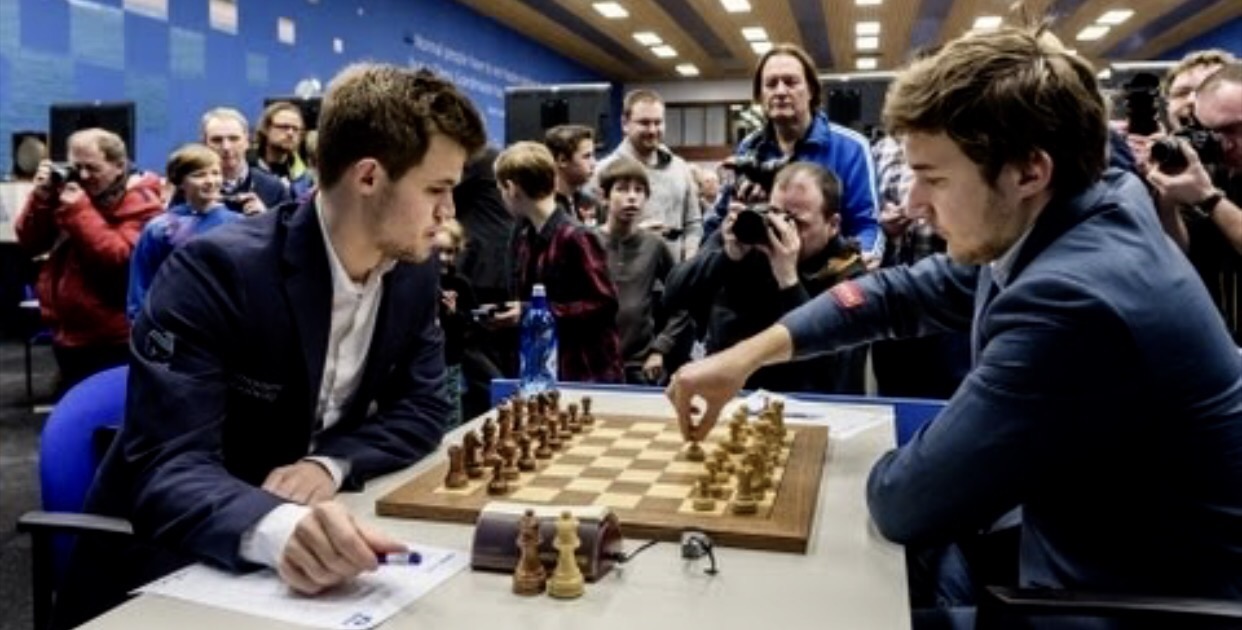 The chess wizzkid had earlier in the finals played at a different level than normally at times being on the defensive and under pressure from Karjakin.

The regular parties ended in a draw, 6-6. In the playoff however, it was a completely different story. Carlsen went on the attack and he dominated the game. He played better and better. It took four rounds rapid chess to decide the game.

After two draws Carlsen won the third round. Karjakin was forced to win the third game, played aggressively and took great risks, and also lost the fourth round. The playoff game ended with a 3-1 for Carlsen.

The Noweigian has intemroduced a new way of playing chess and in the final palyoff game he proves why he is considered – already at the age of 26 – as one of the best chess players in history. Carlsen only needed a draw to keep his title and had a great momentum to get it, but instead of playing to get that result he wemt on attack and forced his opponent with a brilliant move winning the game. 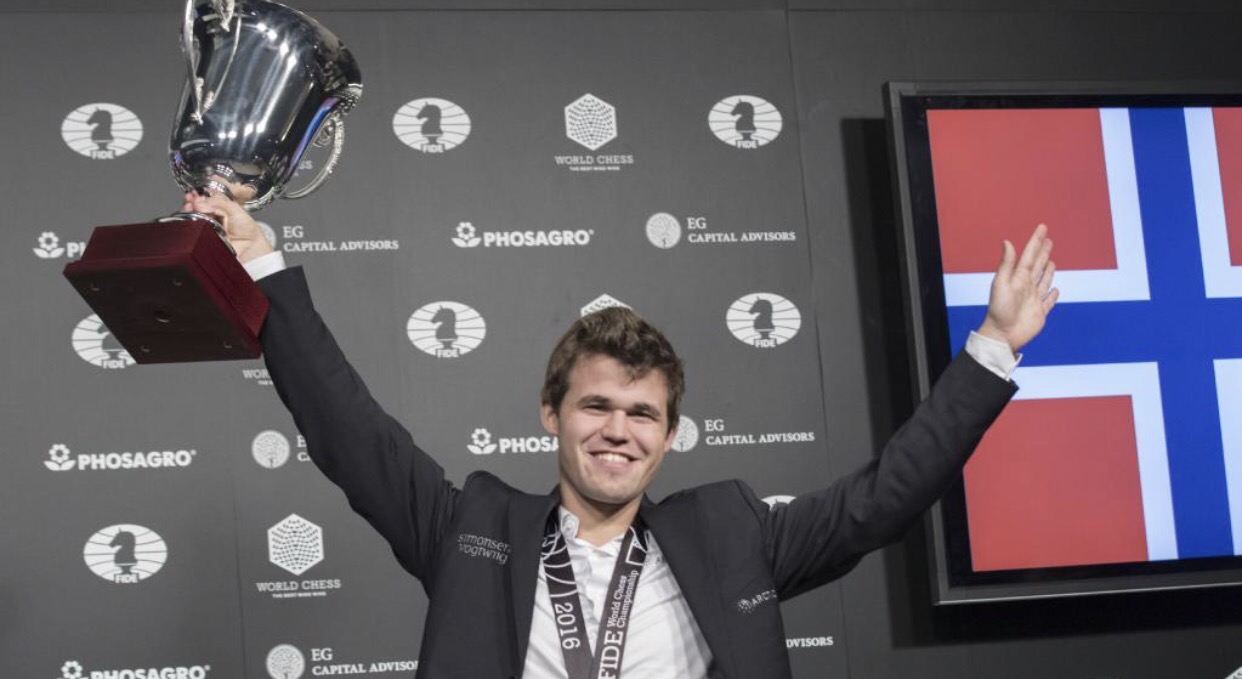 World Championship title is the Norwegian’s third in as many attempts.

– A world title is something one fighting for a long time, so it’s not fun to lose. I am very, very relieved to have kept it, he says to NRK.

Norway, where Carlsen is considered as a superhero and is one of the most popular persons, the win was celebrated greatly.

← Soon we are there!
Great visit to Slovak Republic →