The future of Swedish handball

Sweden is one of the most successful countries in my sport Olympic Team Handball ever, winning five World Championships and numerous other titles. However we haven’t won a big title since 2002. For a period of time our national team has been good, but not good enough. Especially on 9 meters. Our 6 meters players (left, right and pivot) have been world class all along. Also the goal keepers have had a very high international standard. Modern handball is dominated by strong 9 meter players. 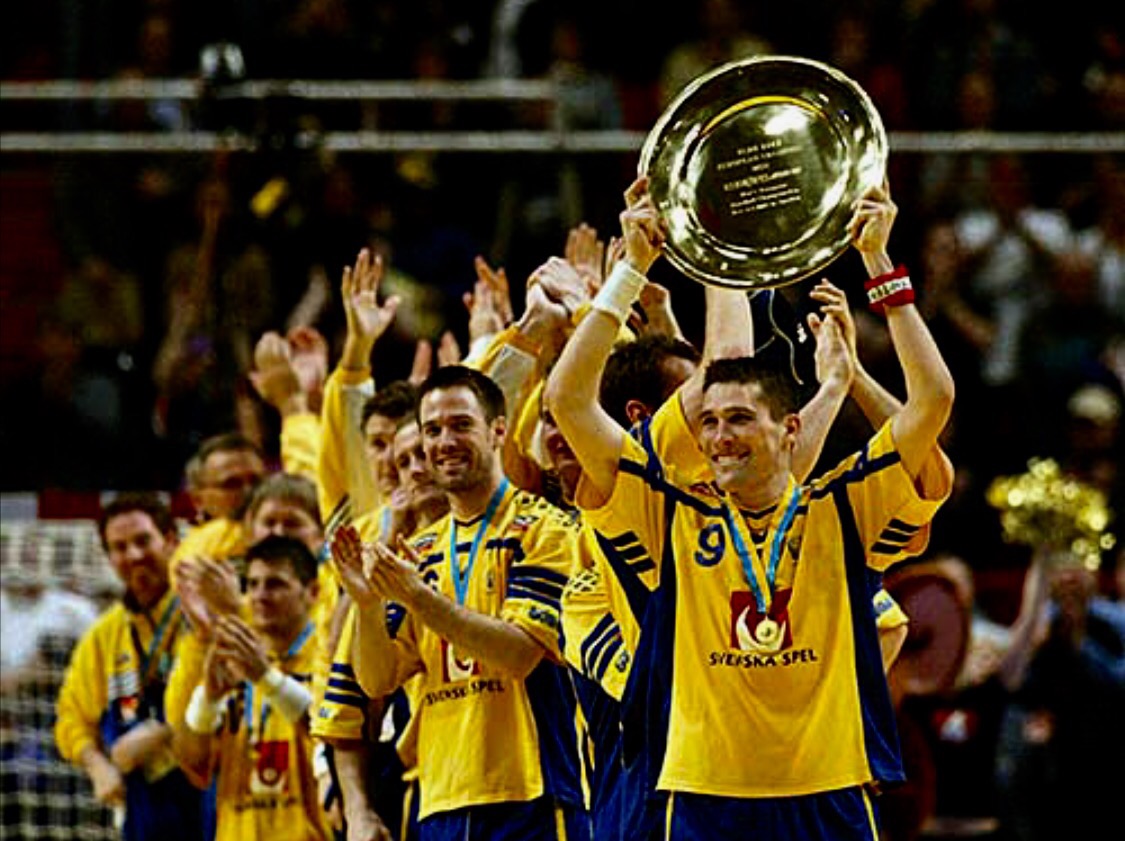 France, has dominated handball the last decade through a strong nine meter lineup.

Yesterday a new, young Swedish national team under a new coach crushed Montenegro in a qualifying game, 36-21. It was one game, but still we saw the future. 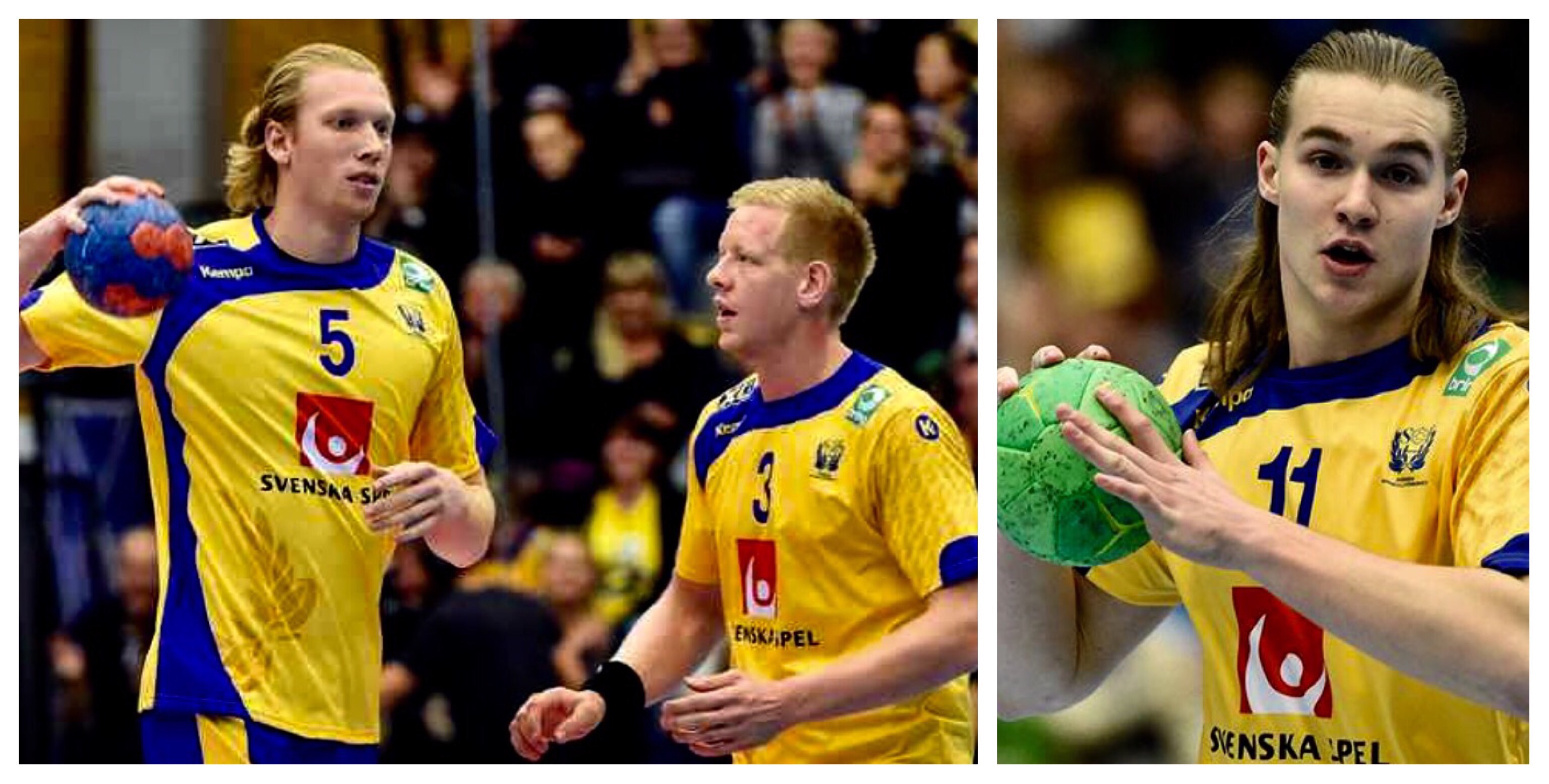 Jeppson, a 202 cm, leftback 9 meter player is one of the most talented hard-shooters I have seen. While Lukas Nilsson could be our biggest talent ever. In combinatiln with intelligent Gottfridsson this will become a line-up that will bring medals to Sweden over the next decade. No doubt.

Now we only need another right wing back 9 player of world class also and then we will go for gold again.

← GTDW 7.0 Masterclass
The US Pre-Clearance System will be introduced at Arlanda-Stockholm →