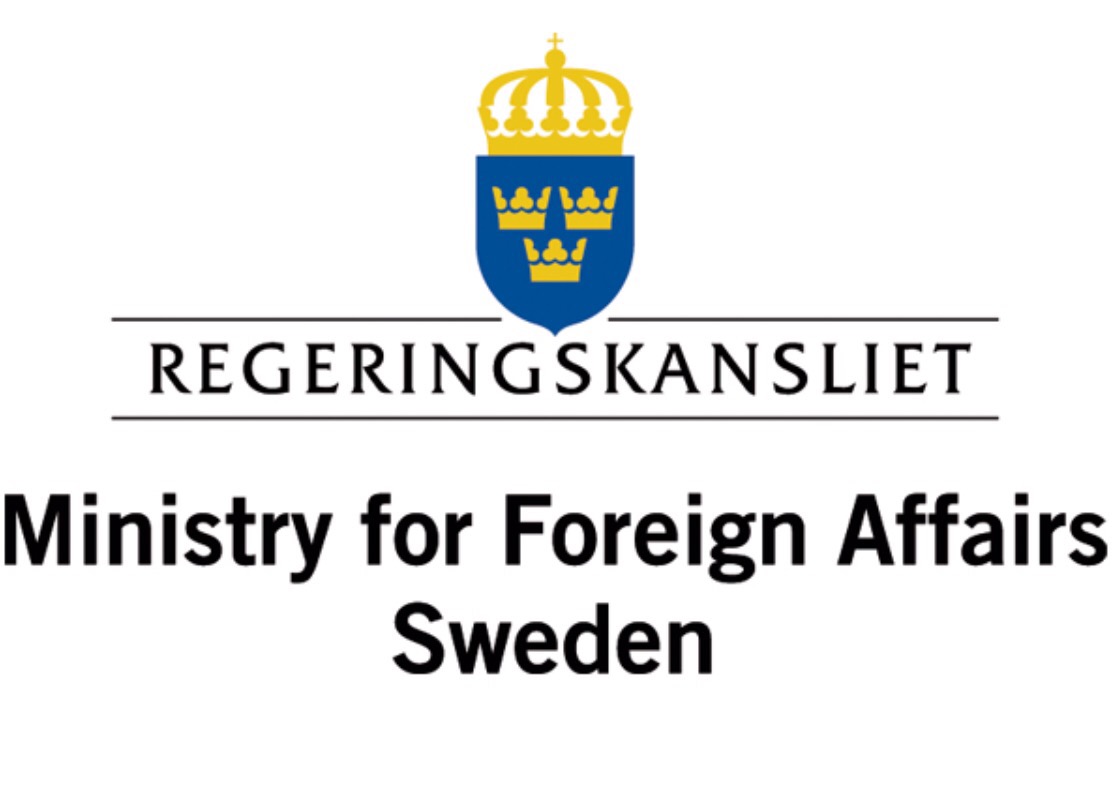 Sweden is one of the few countries that currently meet the target. Last year Sweden donated 1.21% of our GDP, the higest number in the world. This has been the case during the past decade. 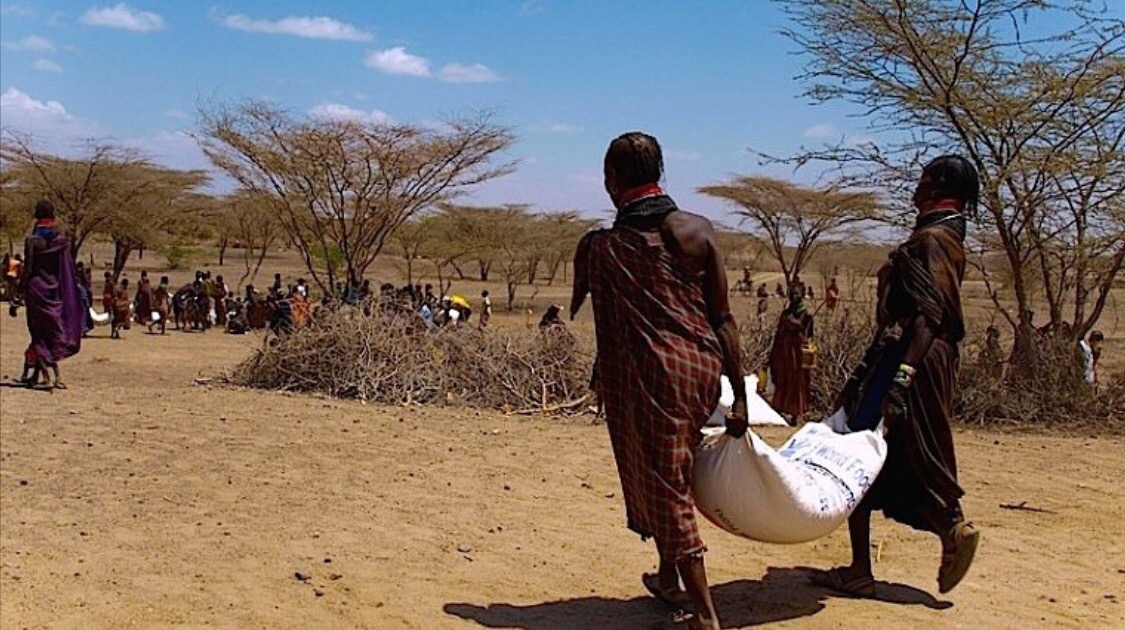 Sweden supports more than 100 countries around the world on regular basis. It is the Swedish Minstry of Foreign Affairs that develops the strategies and policies for the Swedish aid sector. The operational part of the aid sector is handled by a specific agency, the Swedish International Development and Cooperation Agency (SIDA). 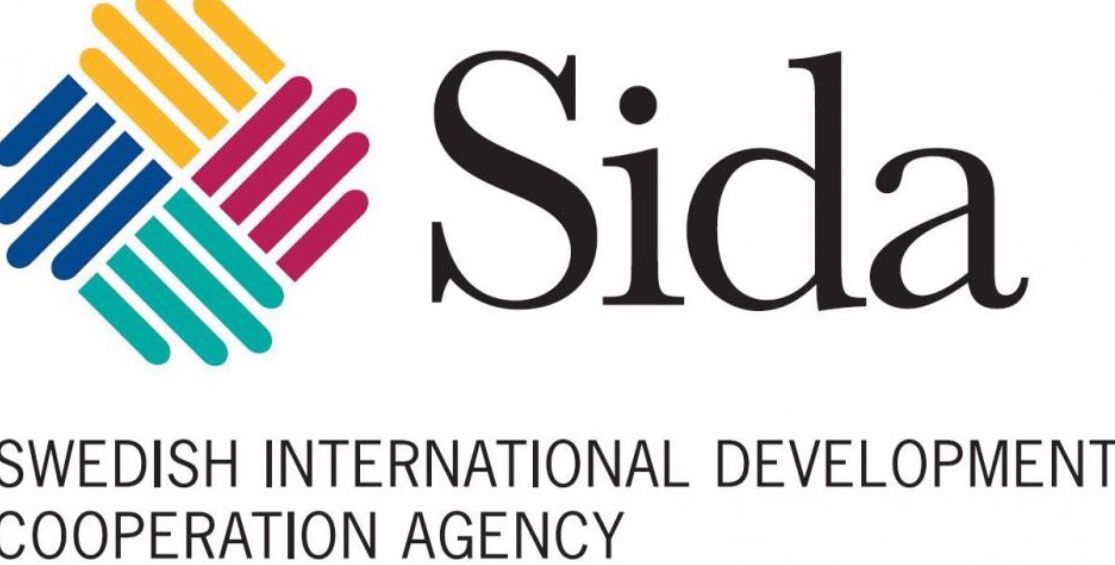 SIDA is one of the leading development agenices in the world. The Swedish Ministry of Foreign Affairs and SIDA have been two of the largest donors to the World Customs Organization and the World Trade Organization the last ten years. 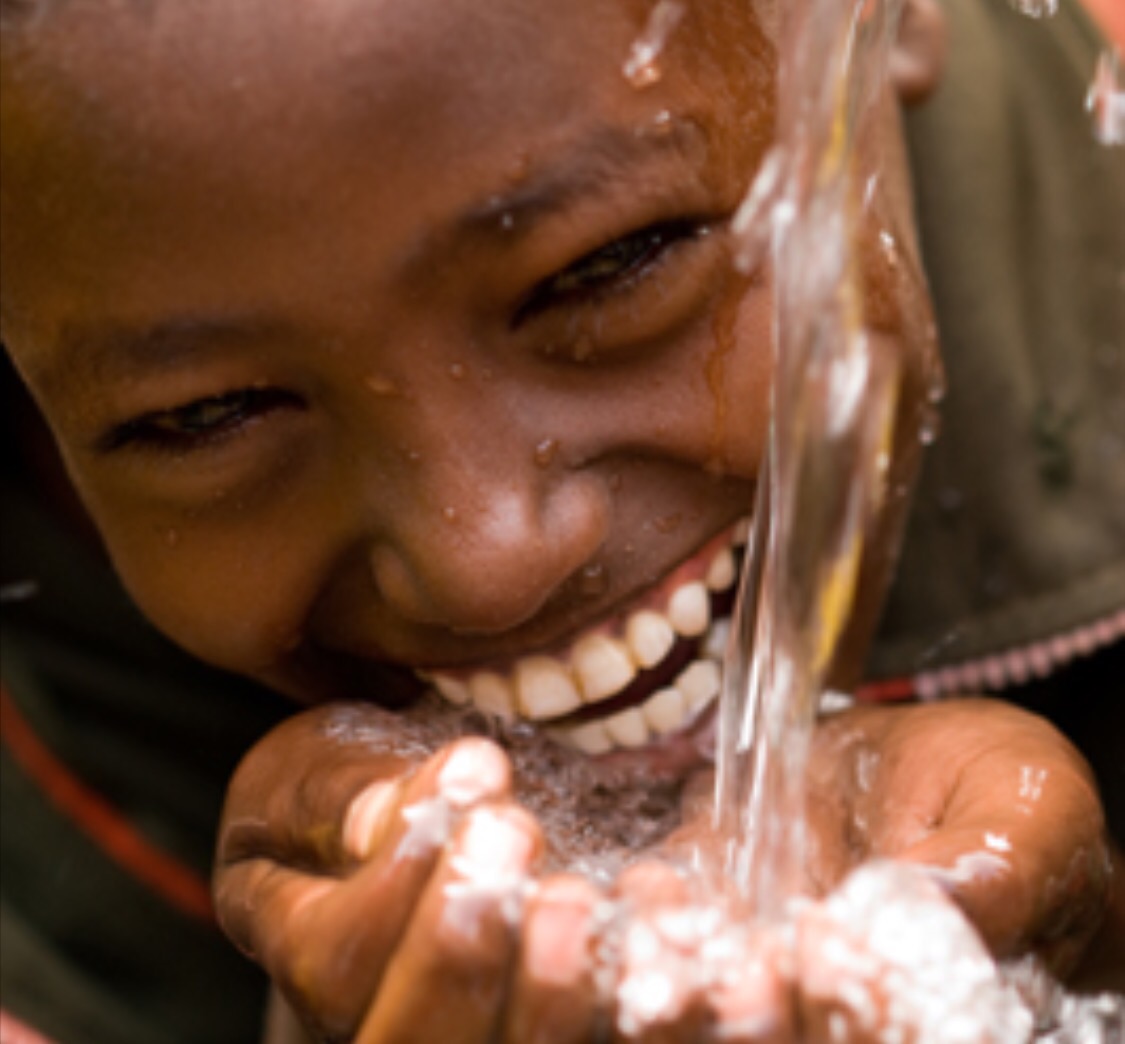 Africa is one of the continents prioritized by Sweden. We have had a specific strategy for the aid to Africa the last 2010-2015. This strategy has now been evaluated and a new strategy is in place.

One of major points int eh work with the new strategy has been to instruct SIDA to work with multiple partners on both political and technical issues.

Swedish aid is primarily concentrated on capacity building. However in the previous strategy a larger focus was directed towards support for regional organizations, particularly the African Union, AU, and a number of regional economic communities (RECs). The new strategy will be more flexible inbthis respect.

“We need to have a little more flexibility, so that we take the opportunity when we see an opening” says the spokesperson from MinFor in a comment. Swedens’ regional aid for Africa is approx. 4.2 billion for 2016. 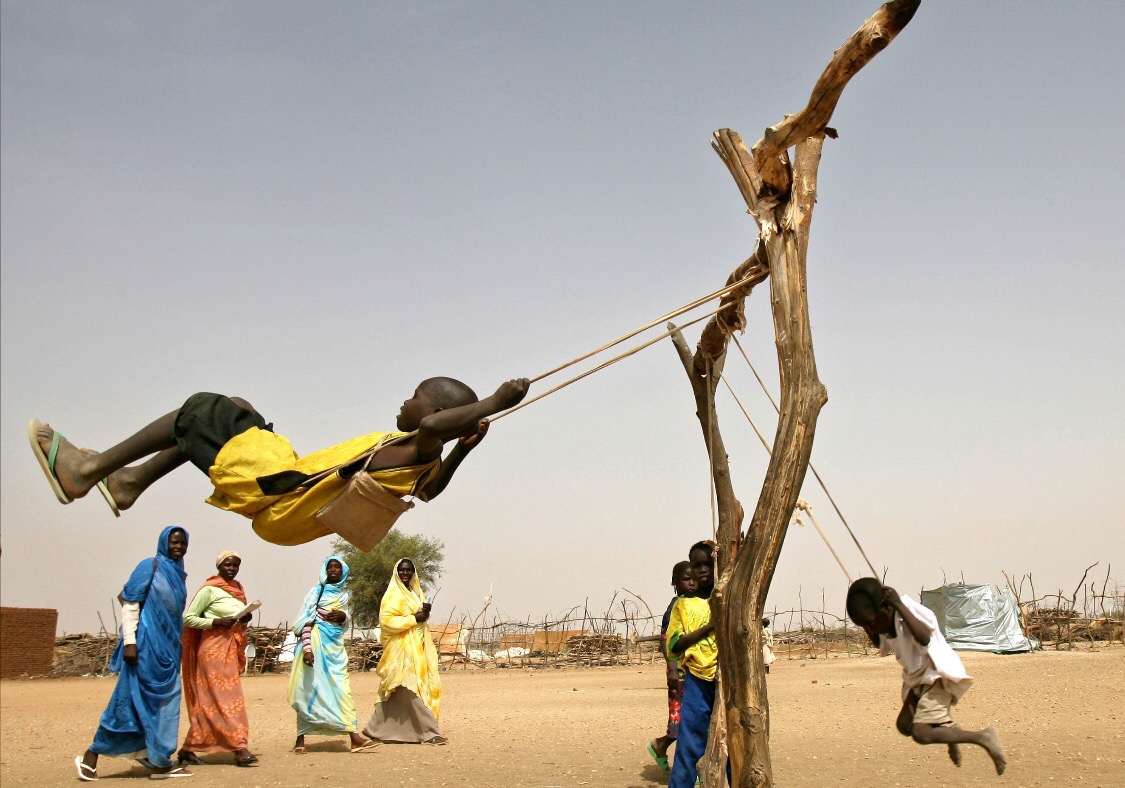 ← The aim of terrorism is terror
The Fixer →