The aim of terrorism is terror

Yesterday it happened again. Terrorists attacking innocent people. Atatürk International Airport in Istanbul was attacked by three terrorists opening fire with automatic weapons. After firing into the crowd, they blew themselves up with suicide bombs. 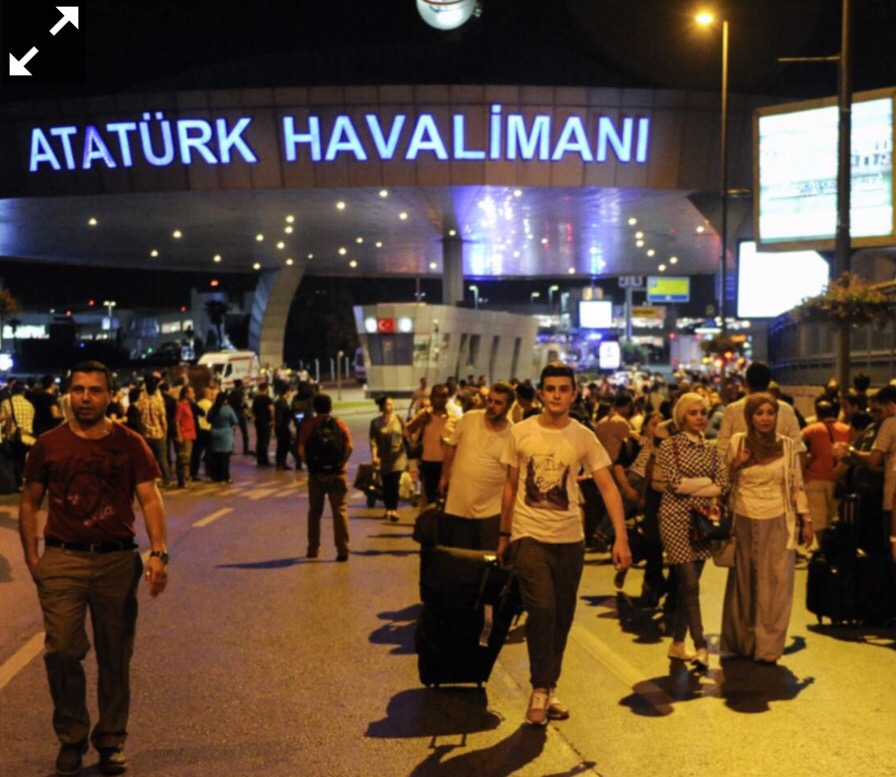 So far 36 people are dead and more than 150 are injured. The numbers will go up. This is awful. Our condolences and thoughts go to the Turkish people and all victims. It is awful. One of the victims that died was a young Turkish Customs officer. A colleague. He was a hero, who attacked one of the terrorists to protect and save others. He paid the ultimate prize for his bravery. Tonight I will pay him and all other victims a tribute.

I have many Turkish friends. I go regulary to Turkey and I pass even more often Atatürk International, transfering to different locations. I was at Atatürk two weeks ago. 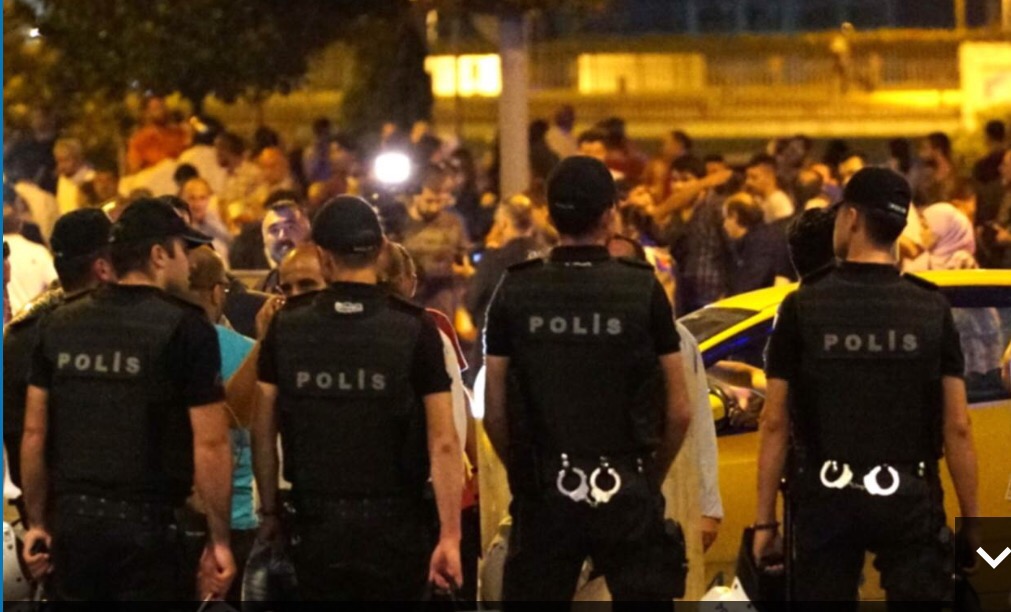 It was one of the fathers of IRA, Michael Collins, who once said; ‘the aim of terrorism is to terrorise’. Meaning everything that scare yur enemy is good.

Here is the news for you, there are always people that will not get scared, that will only get even more determined to stand up for freedom, democracy, equality and our lifestyle, our way of living in open societies. 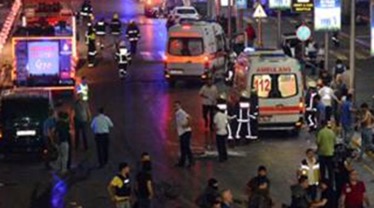 Customs will never stand down. We will continue to work against terrorism to protect the international supply chain, our nations and our people. We will develop new systems, models, concepts –  together with other agencies involved in international movement of people and goods. We will not give up, we will only become stronger.

Now we only think about our friends and colleagues in Turkey. Tomorrow the fight against terror continues.

We can’t and we will not let them win.