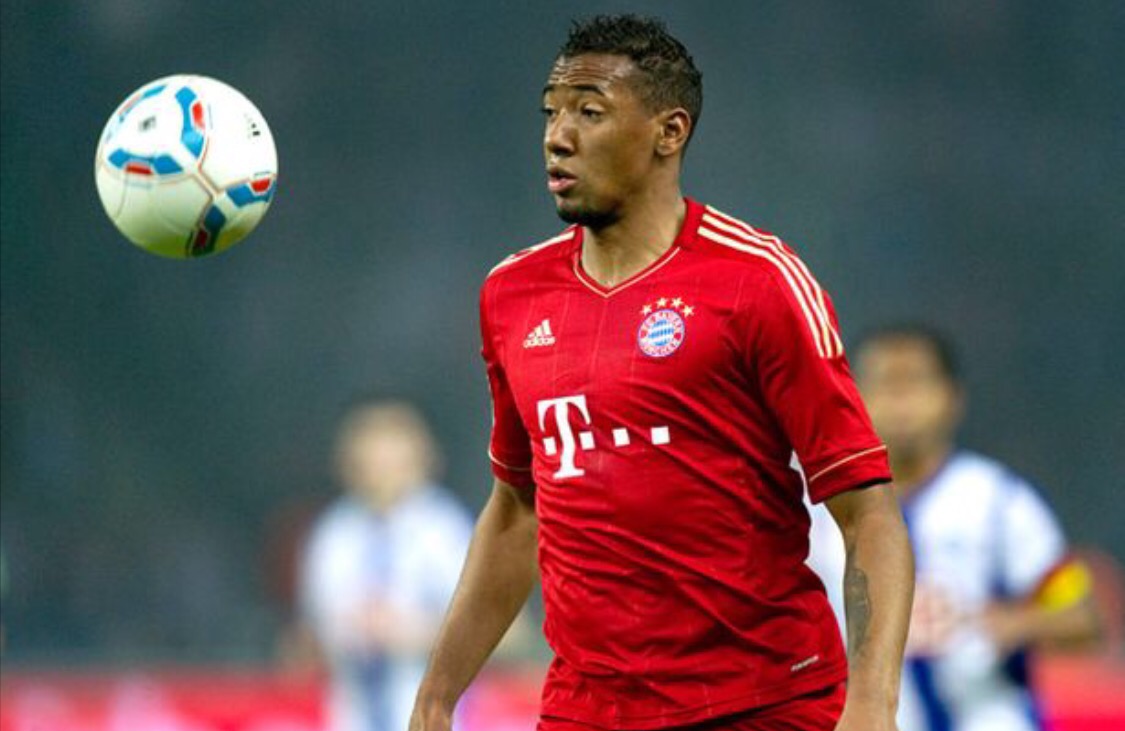 The deputy leader of the anti-immigration party stated at the weekend that “people like Boateng as a footballer, but wouldn’t want to live next to someone like him” in an apparent reference to the Bayern defender’s foreign roots.

The statement sparked controversy in Germany and Rummenigge has now taken aim at the right-wing politician.

“Discrimination of any kind in sport and this society deserves the red card,” Rummenigge said in a statement on the official Bayern website. 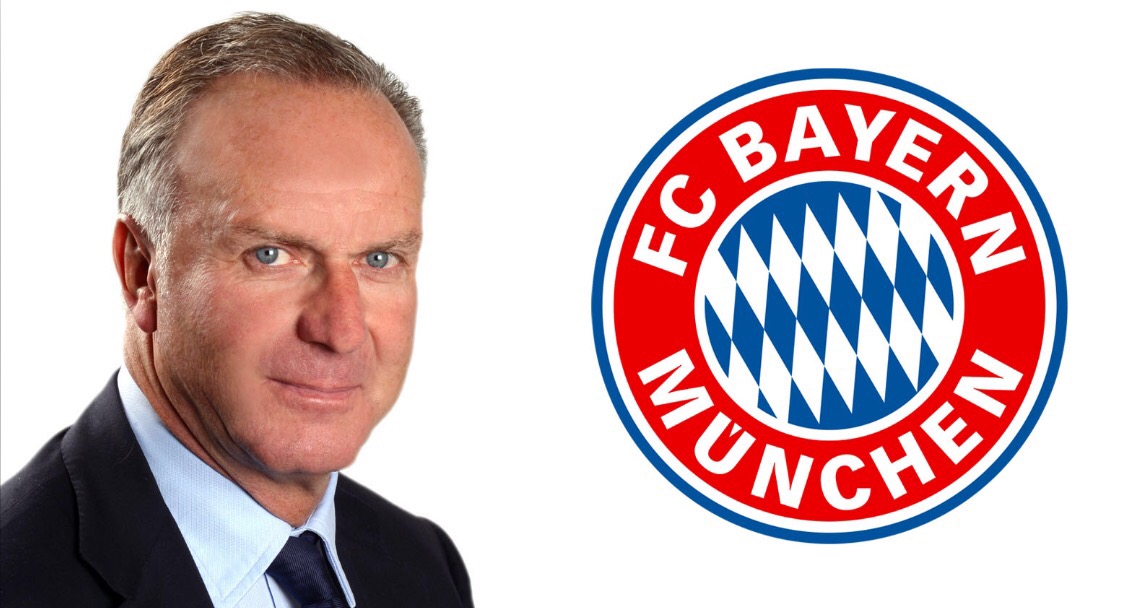 “Jerome Boateng is a wonderful human being and an example to follow as a professional football player at this club. We are proud that he also plays for the German national team.”

The 27-year-old Boateng was born in Berlin and has won 57 caps for Germany, playing a key role in their successful 2014 World Cup campaign. The defender has a Ghanaian father, with his brother Kevin-Prince Boateng having represented the African country at international level. 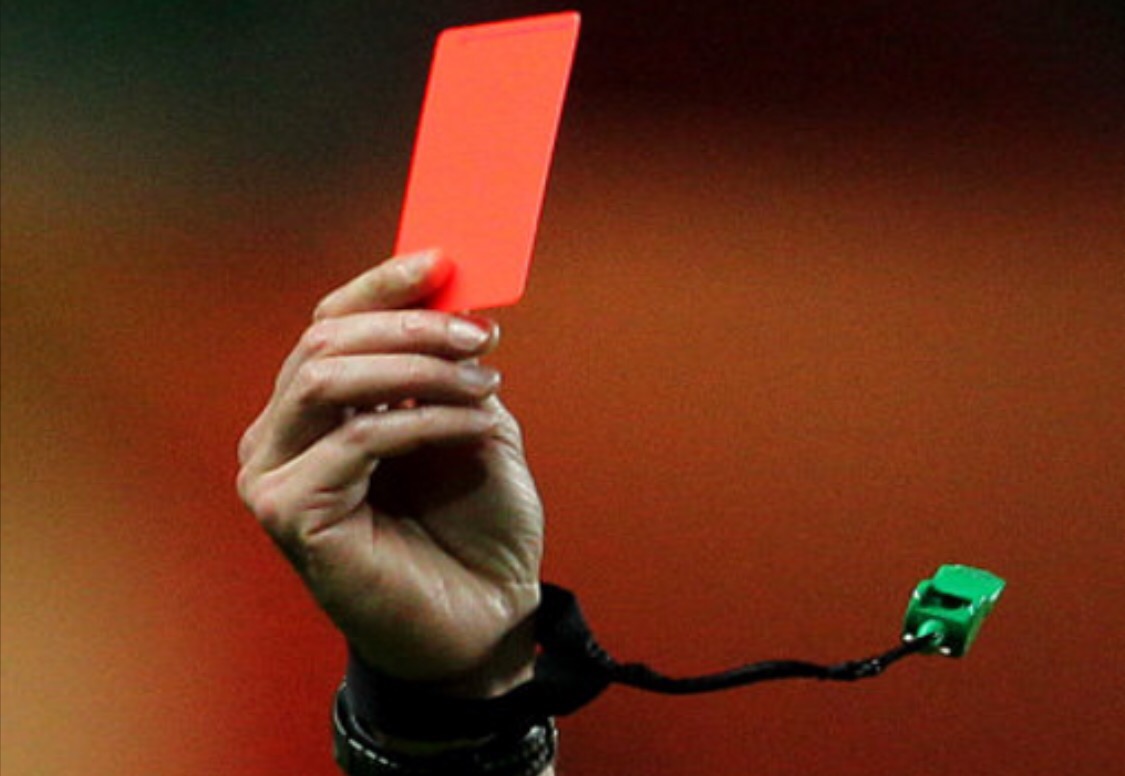 Well done Karl-Heinz! This is real leadership. We all have to take a stand against racism. And I agree – it deserves a permanent red card.