Out in the fields

It is soon summertime and the fields outside our house are in full bloom. 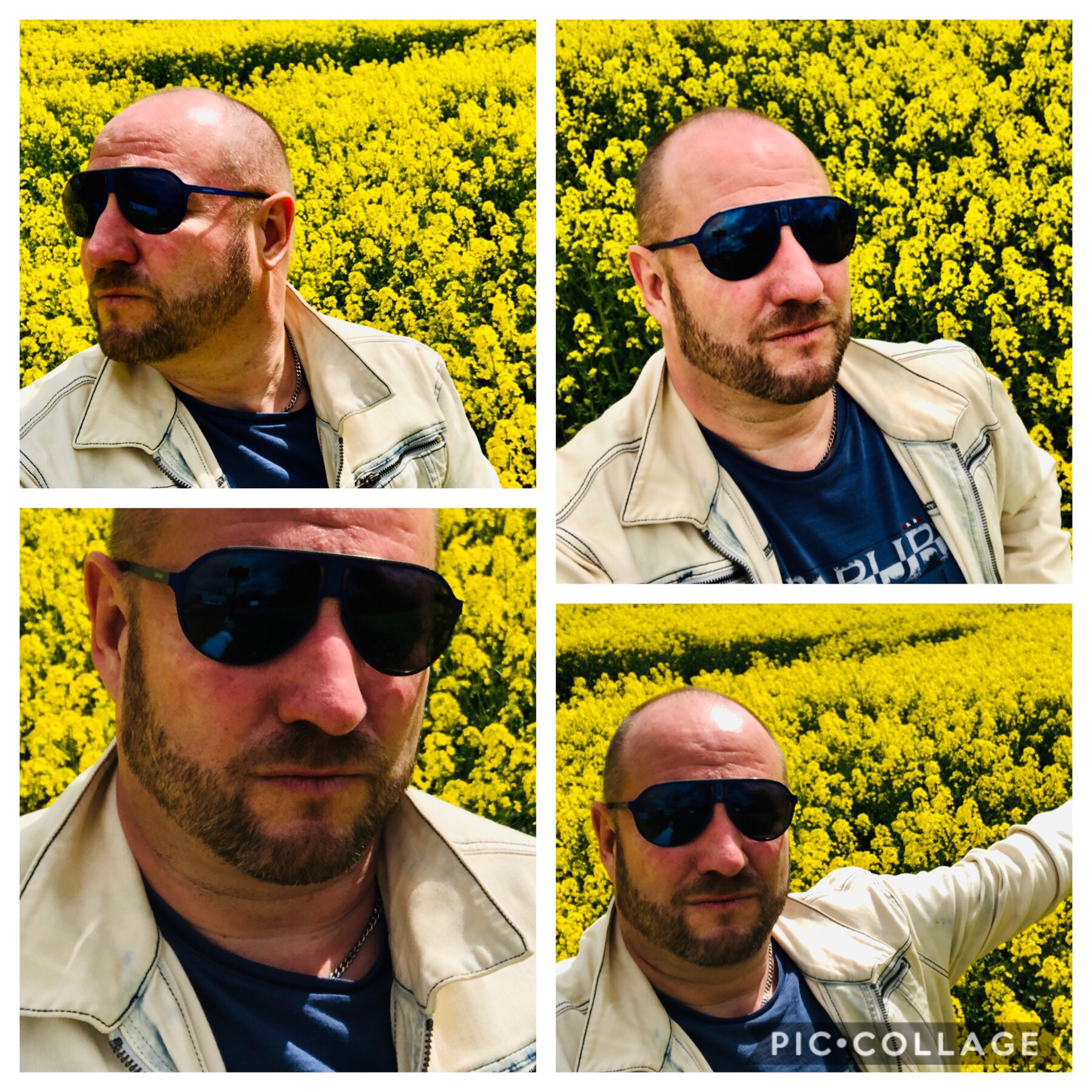 I remember these fields from when I was a child and biling to school, since they always reminded us that the summer holiday break was to start soon.

Theresa May is targeting July 1 as the day Britain leaves the EU after abandoning a deadline for a Brexit agreement with Labour. 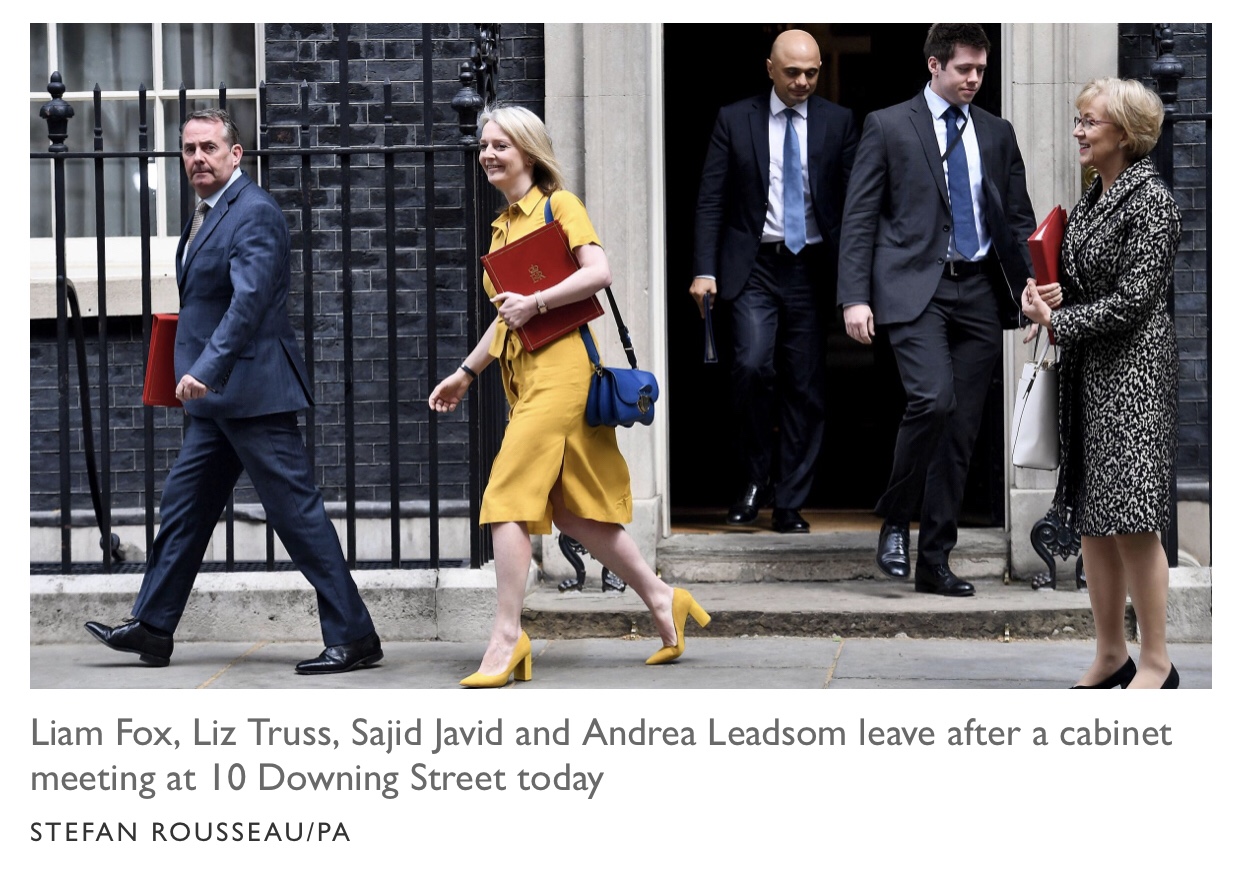 The European elections will go ahead and MEPs are likely to take their seats it emerged today after No 10 set a new deadline of mid-July to complete Brexit.

Senior ministers said the government had abandoned attempts to claim that it may be able to meet a Brexit deadline that stops European elections going ahead on May 23.

No 10 has instead set a new deadline of the Commons summer recess, likely to be the end of the third or fourth week of July, to finalise Brexit and pass legislation, suggesting that they expect MEPs are all but certain to take their seats on July 2.

This suggests that Mrs May wants to stay until summer recess as prime minister, potentially pushing a leadership contest…

Source: The Telegraph & The Times

A strong trade environment in 2018 further accelerated the growth of eight of the Top 10 goal ports, along with many of the protest the made the ranking of JOC’s Top 50 Global Container ports. Shanghai kept its title as the busiest port, while transshipment hubs saw their volume decline due to carrier network adjustments spurred by new alliances.

China and Asia dominates the list. Jebel Ali in UAE continues to grow. 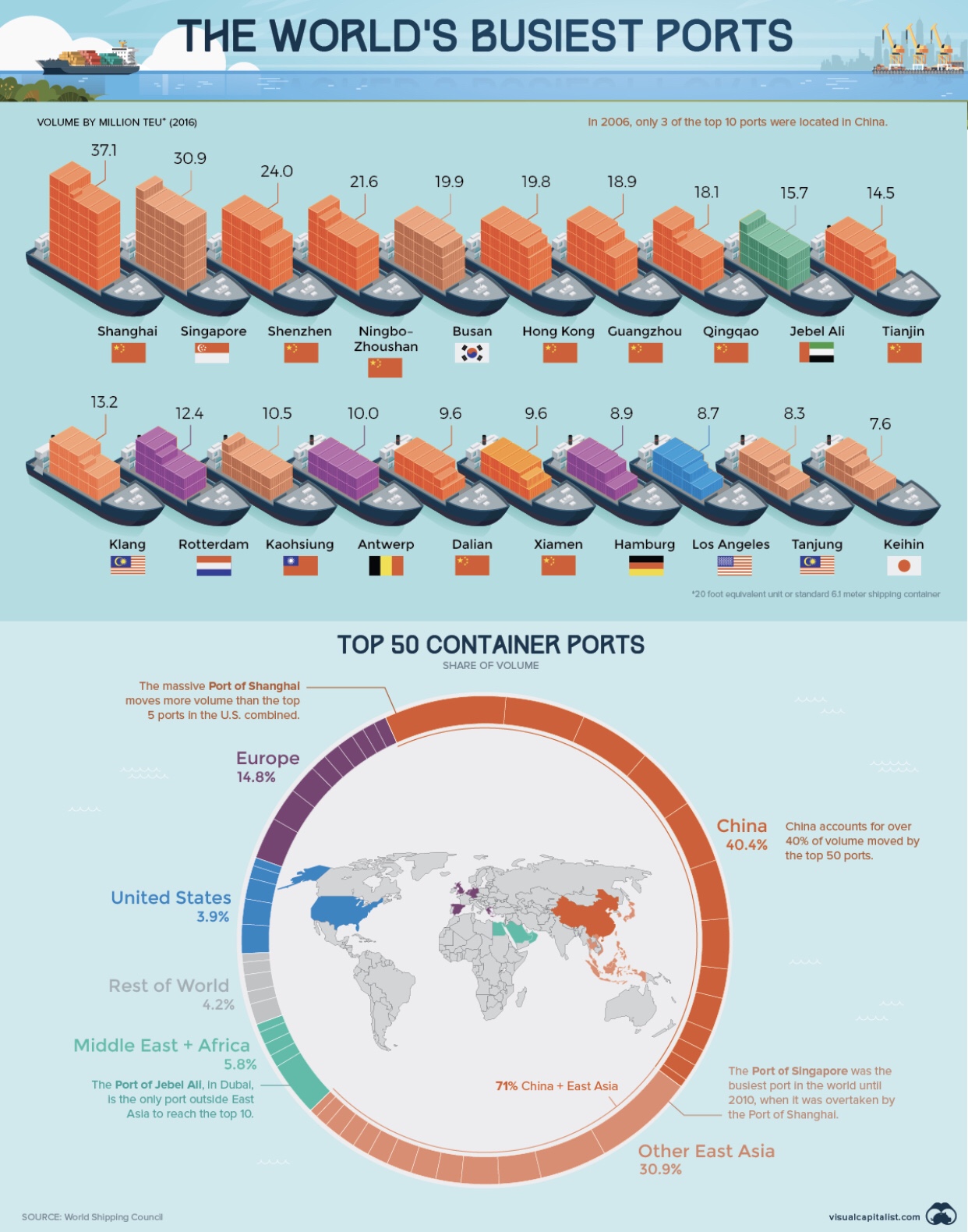 Los Angeles was the only US port to move up the rankings, thanks a 6.3 percent year-over-year growth propelling it one rank up to 17th busiest global port.

The real movement in rankings took place in the middle and at the bottom of the rankings. No. 46 Tanger Med and No. 47 Vancouver rejoined the list with double-digt growth, pushing Nanjing, China, and Balboa, Panama, off the 2017 rankings.