There are signs that some Tory Brexiteers may back the PM’s Brexit plan when it is put to a third vote in Parliament next week.

Theresa May has urged MPs to vote as “democrats and patriots” as part of a desperate effort to get her twice-rejected Brexit deal approved by parliament.

It comes as ministers continue efforts to win the backing of the DUP, and more Tory Brexiteers indicate they may be prepared to reluctantly vote for Mrs May’s deal next week.

You can read the article here: Theresa May pleads with MPs to act like ‘patriots’ in an effort to revive Brexit deal

There is only one 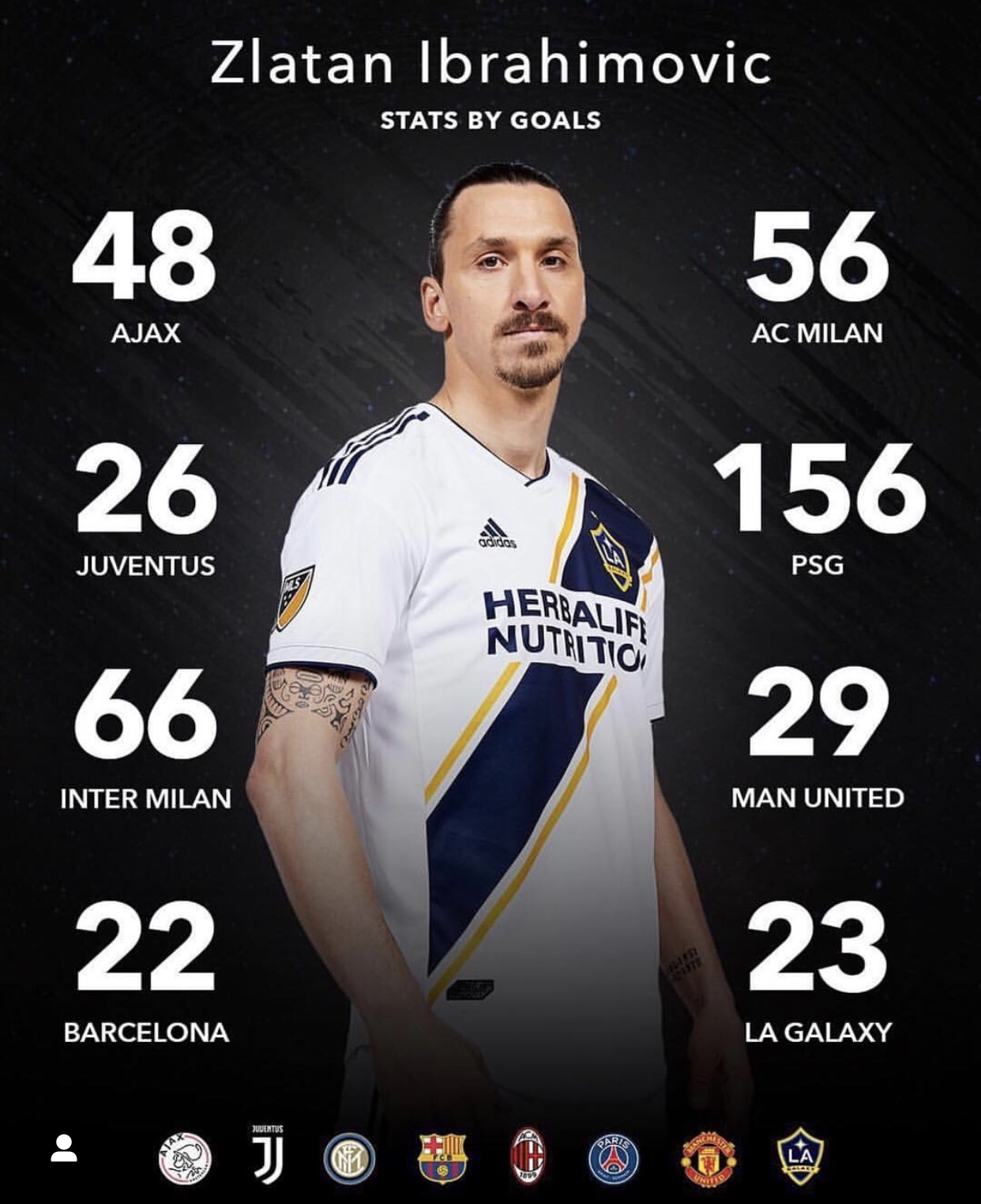 A Swedish goal machine, one of the few that has scored more than 500 professional goals in his career.

A new book of Don Winslow. Almost nothing is better. The Border is here. 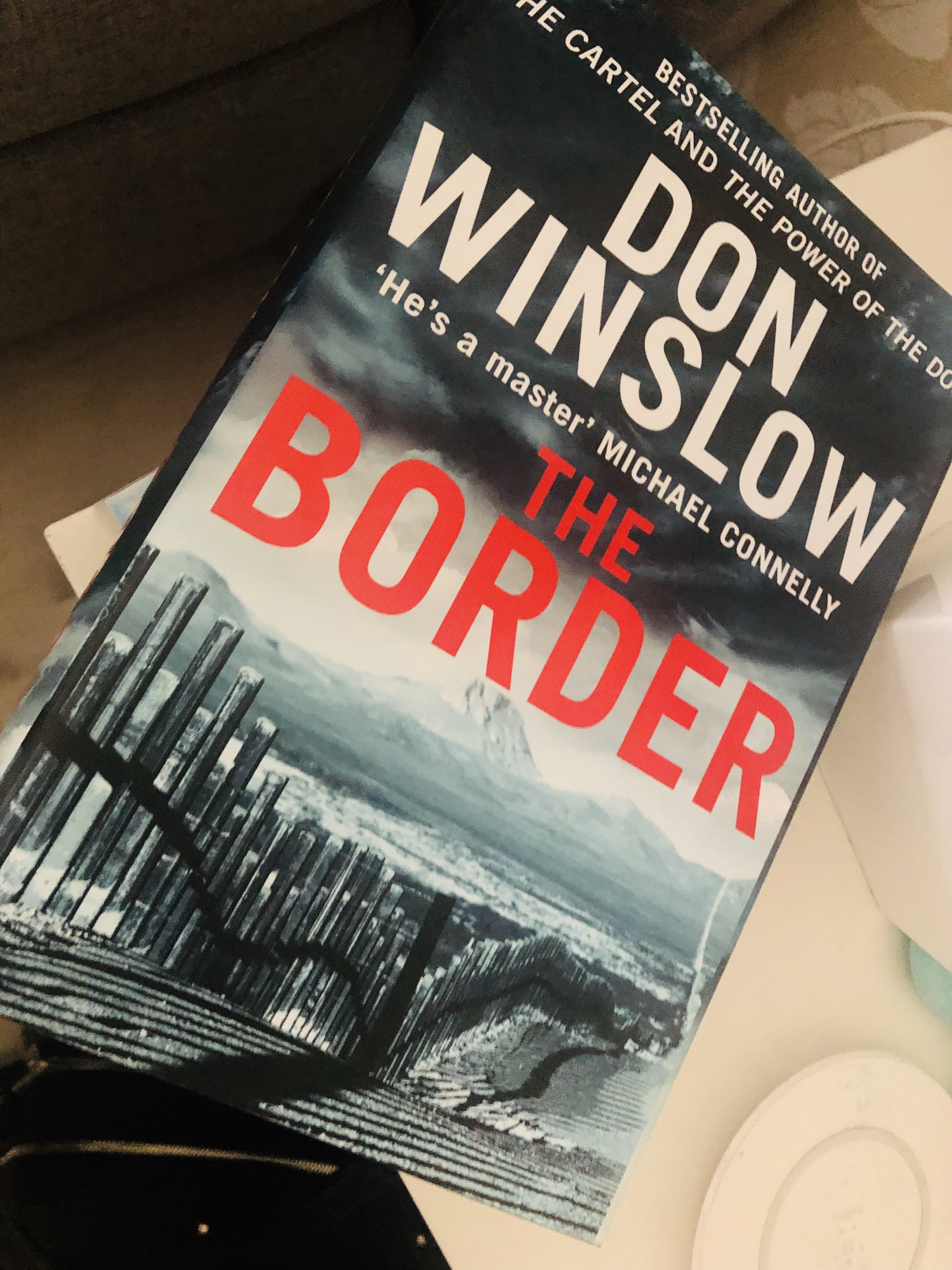 Don Winslow is my favourite author. He has written loads of good books and some fantastic ones. If you haven’t read these books – congratulations. Take my advise to do so and your life will become better.

My favourite novel is The Power of the Dog.

The Power of the Dog is a 2005 crime/thriller novel, based on the DEA’s involvement with the War on Drugs. The book was published after six years of writing and research by the author.

Don Winslow is an Amerocan writer and he is regarded as one of the really great, American narrators with nearly twenty critically acclaimed and best-selling novels. 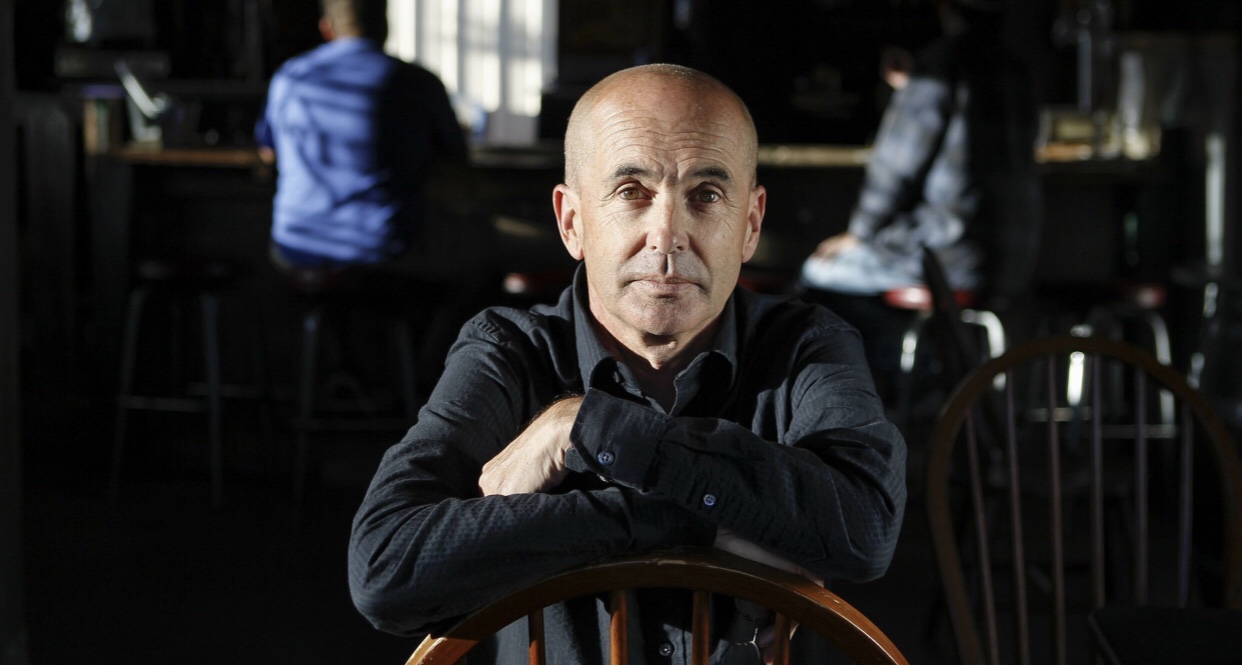 He is published in 28 countries, and several of his books have become films.

Don Winslow has also written a number of film manuscripts and severaö of hos books have been turned into movies. 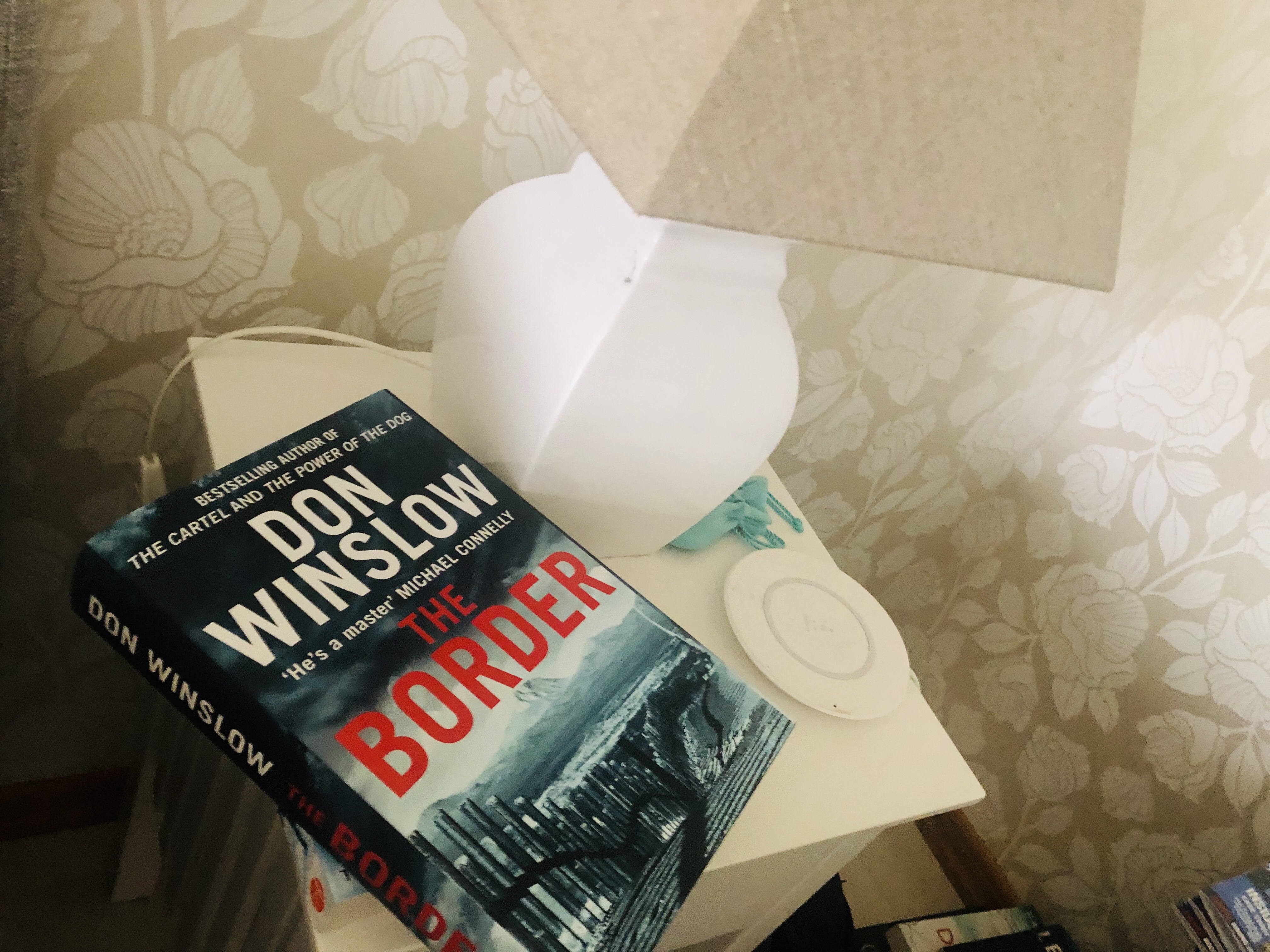 Winslow has been awarded the prestigious Raymond Chandler Award, the LA Times Book Prize and Ian Fleming Silver Dagger. Previously he has worked as a journalist and private detective.

My favourit Winslow books are:

The Death and Life of Bobby Z, The Wikänter of Frankie Machine, The Dawn Patrol, Savages, The Kings of Cool, The Cartel and the amazing The Force.