The New Pippi Longstocking fights for our environment

School strike for climate: Protests staged around the world. 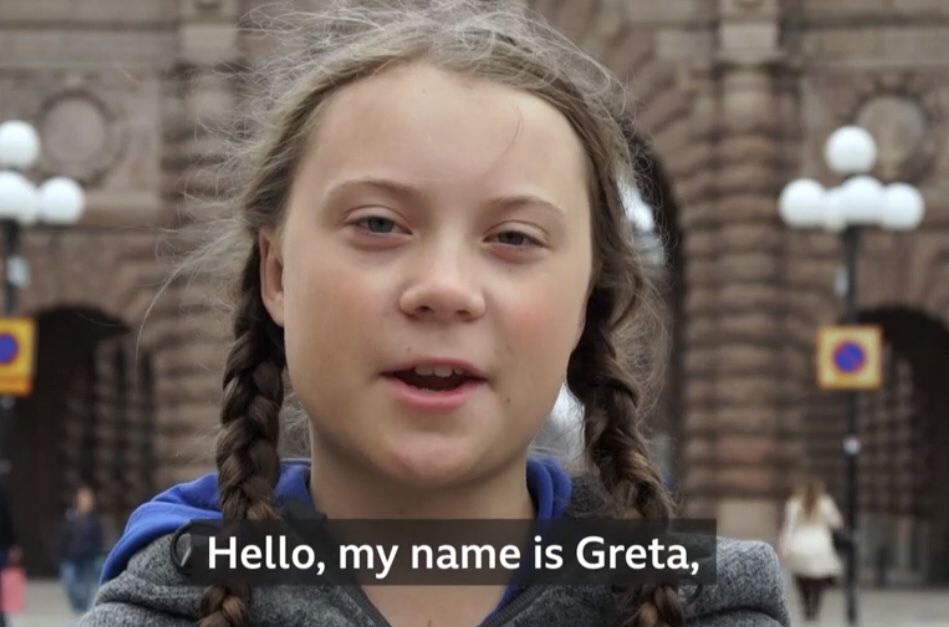 School students around the world have today gone on strike to demand action on climate change.

Organisers said more than a million ypung people joined the action in at least 110 countries on Friday. 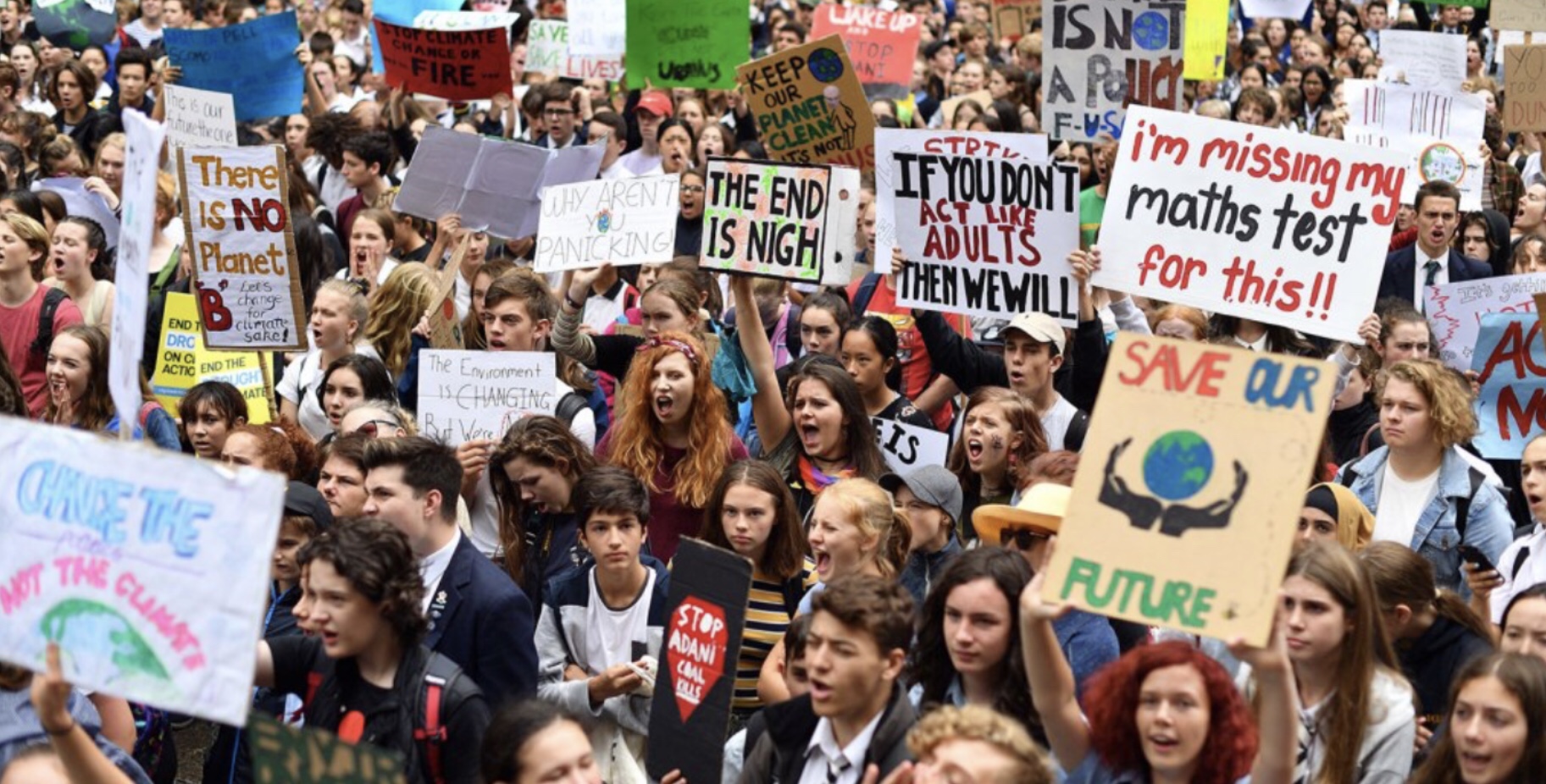 They are calling on politicians and businesses to take urgent action to slow global warming.

The strikes are inspired by student Greta Thunberg, who has become a global figurehead since protesting outside Sweden’s parliament in 2018. 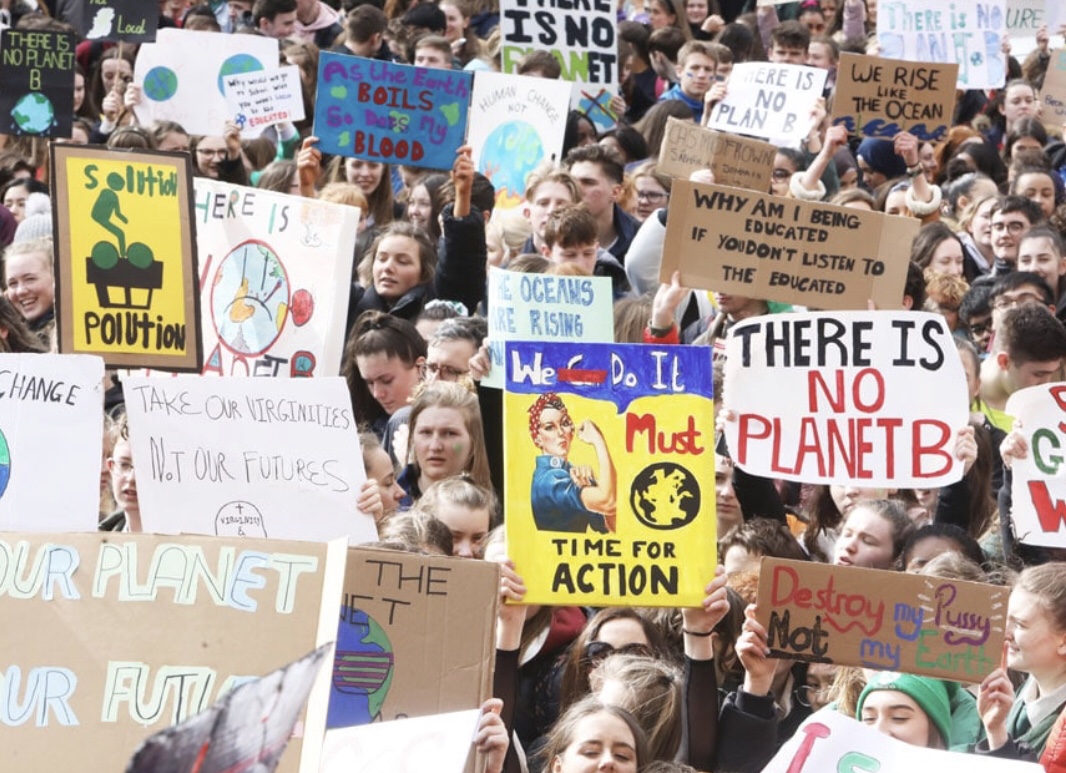 Carrying a “school strike for climate change” sign, the then 15-year-old said she was refusing to attend classes until Swedish politicians took action. 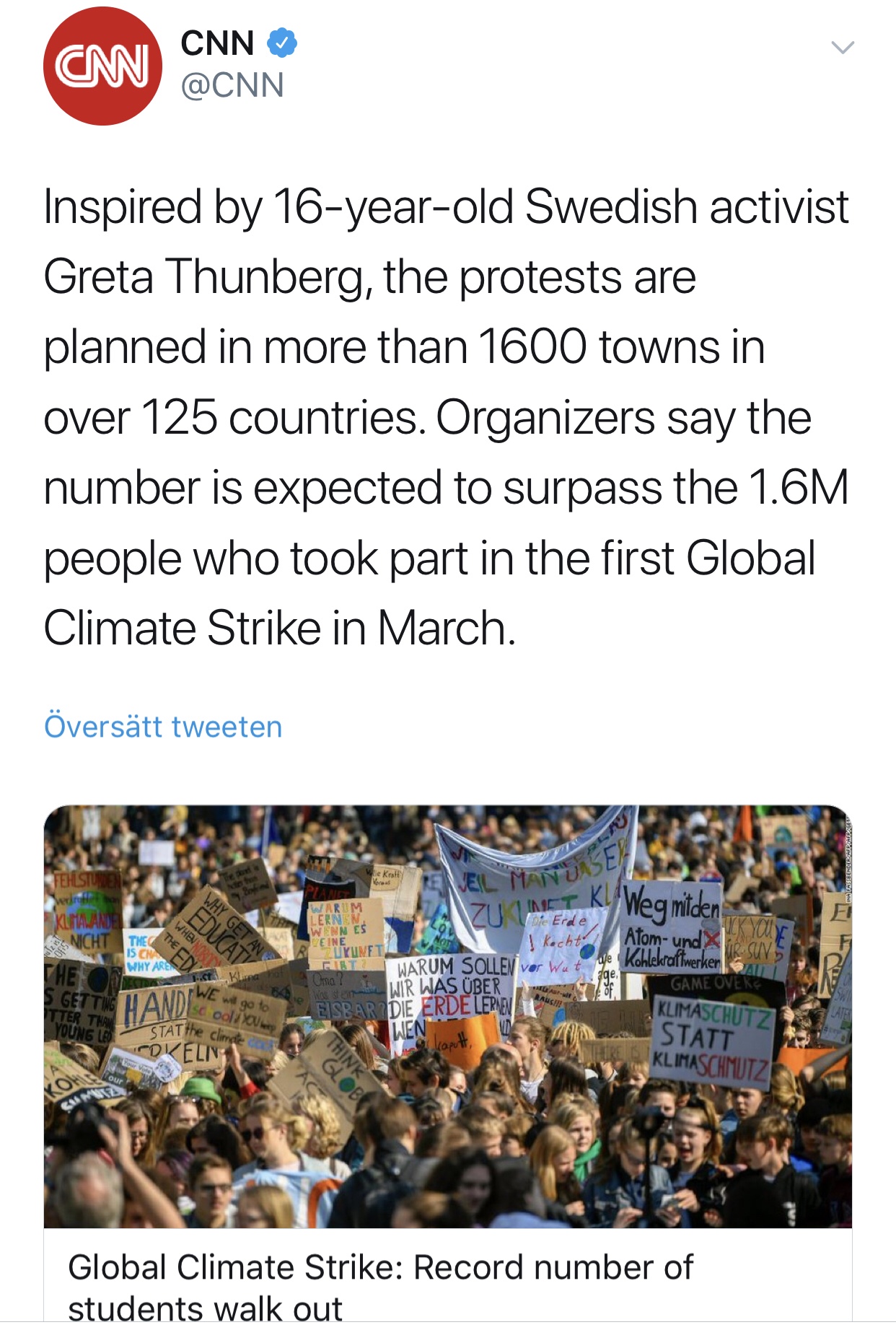 The youth movement “Fridays For Future” was the organizer of the global climate strike. 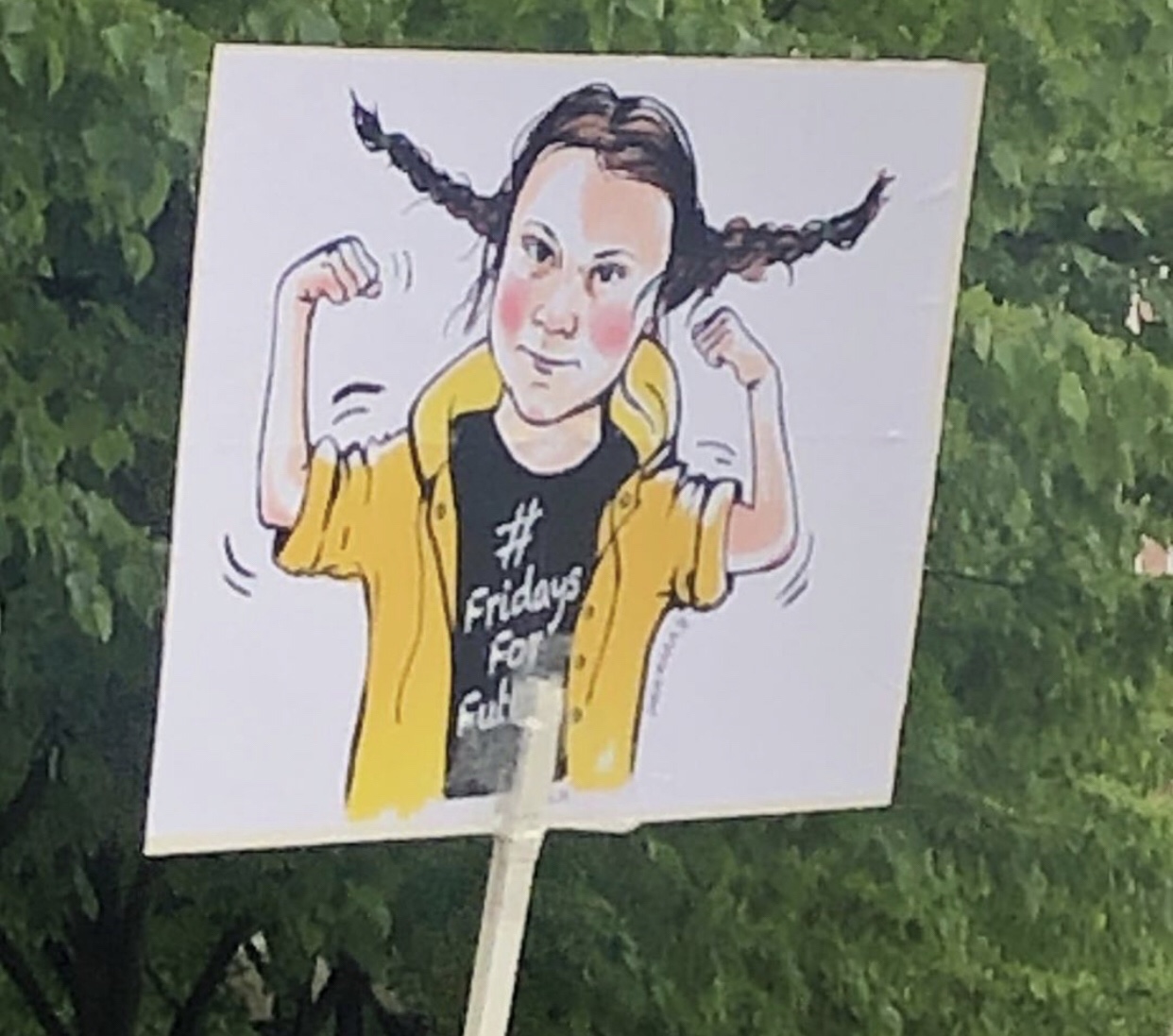 Climate Superstar 16-year old Greta Thunberg – a modern Pippi Longstocking – made a speech in Kungsträdgården in Stockholm. During her speech she “attacked” the politicians.

– “We are not here to get praise, we are not here because the adults should take selfies with us, she says. Do something instead” she said, asking people to strike from their jobs if politicians don’t take the necessary decisions for a better world.