Norppa live: Finland’s hit wildlife reality broadcast is back for another season

One of Finland’s most elusive and endangered animals is the unassuming star of a video broadcast that is back for a fourth season. 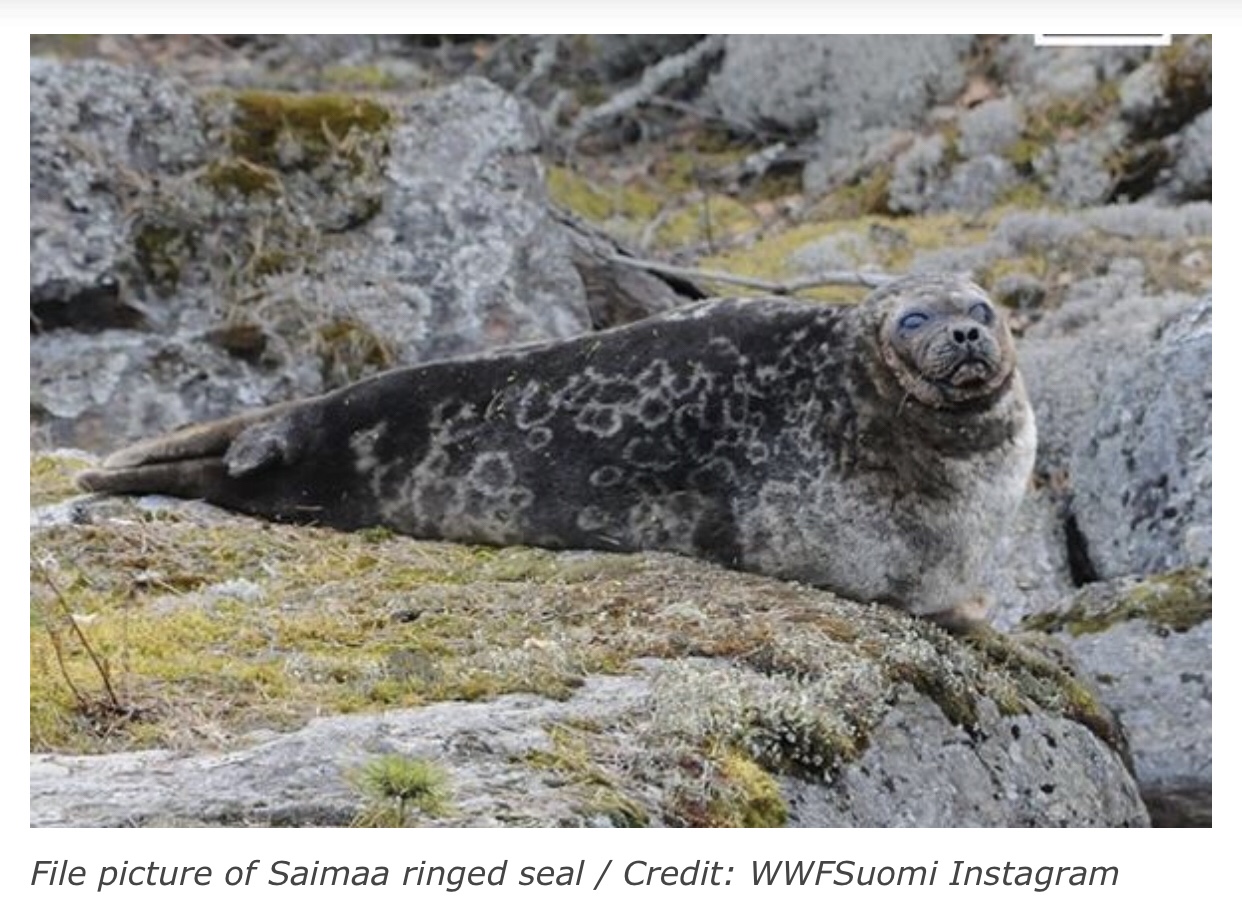 Norppa live is run by the Finnish WWF, and places a camera on a rock in Lake Saimaa, in the east of the country.

Viewers wait to catch a glimpse of Pullervo, a rare Saimaa ringed seal, as he hauls himself out of the water to bask on top of the stone.

There’s less than 400 Saimaa ringed seals left in the wild, one of the few species of freshwater seals to be found anywhere. They weigh up to 90kg and eat fish found in Lake Saimaa.