The outline of the legislation that will underpin the Government’s plan to deal with a hard Brexit has been published.

The legislation will be titled the miscellaneous Provisions (Withdrawal of the United Kingdom from the European Union on 29 March 2019) Bill.

It will comprise 17 parts and encompass nine Government Departments. 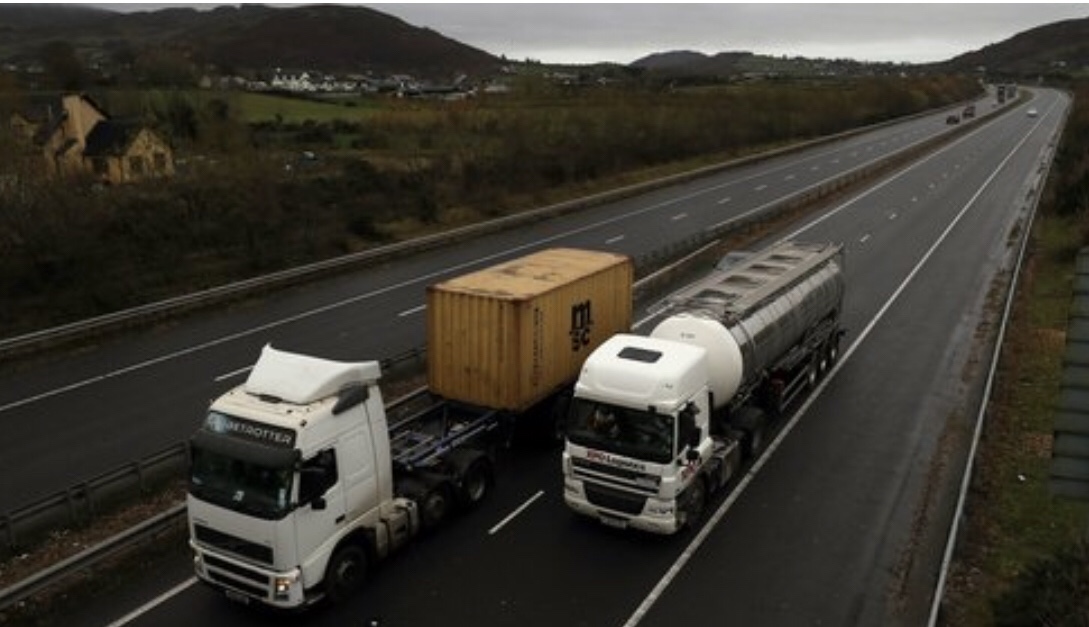 The Government is aiming to have the Bill passed by the Oireachtas before 29 March – the day the UK is set to leave the European Union.

The legislation will allow for the continued access to healthcare, social security protection, student support and protection of consumers.

The legislation will give effect to commitments to maintain the Common Travel Area in all circumstances and ensure the rights and privileges it affords citizens are protected.

In the area of healthcare, the proposed legislation would allow the Minister for Health and the HSE to cover cost of healthcare provided in the UK under the same conditions as currently exist.

This is where treatments are not provided under the Irish healthcare system or for an Irish person who becomes ill while on a visit to the UK.

The legislation will allow Irish student grants to be paid even if the UK leaves the EU.

The bill will provide for the continued payment of 21 social protection benefits that have a UK element. These include payments such as old age pensions, illness benefits and child benefit.

Workers whose UK-based employer becomes insolvent will also be protected under this legislation.

The aim of this legislation is to ensure that there is an adequate protection in place for consumers who have already bought financial service products before the date of Brexit.

The bill will ensure extradition arrangements between Ireland the UK are maintained.

The Government says the proposed bill will also facilitate “ongoing immigration cooperation arrangements when the UK leaves the EU, including in areas which support the Common Travel Area”.

The bill provides a statutory basis for cross-border rail services. It will also give the National Transport Authority powers to regulate aspects of bus and coach travel.