When the world changed

15 years ago. It was the 11th September 2001. I was National Director and Head of ICT/Development of Swedish Customs.

I was in my office of Swedish Customs HQ in a meeting, when my PA came in and said that I should rurn on the TV. I did and saw the second airplane crash into the tower of World Trade Center. I will never forget it.

I went to the Directors General office and we sat there together for the rest of the day following the CNN live broadcast from New York and Washington D.C. –  trying to understand what was happening. 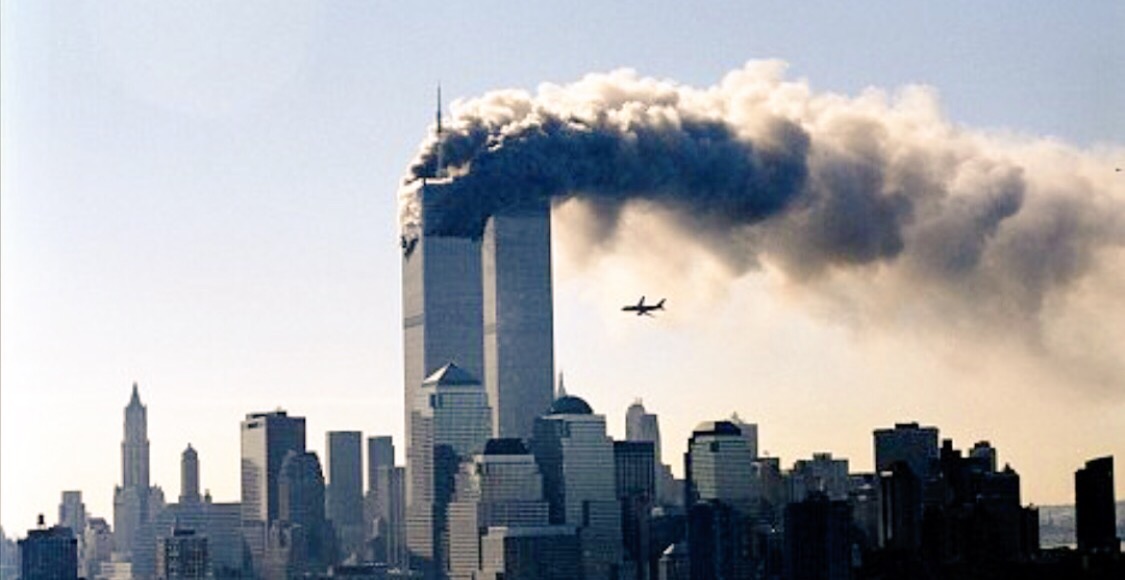 The same day we wrote a letter to U.S. Customs, sending our condolences, sympathy and support.

Only a few months before I and some colleagues had visited the U.S. Customs Office in World Trade Center as a part of a bi-lataral cooperation we had about Trusted Traders. A cooperation that later became the start of C T-PAT, when my personal good friends Rob Bonner and Keith Thomson lead the work to secure the global supply chain.

At the same New York visit in May 2001 we also went up to the sightseeing paltform of the towers, staying up there for hours. I have often thought that it could as easily have been us being there on that day, 9/11. In fact it was exactly that day for a lot of people.

The 9/11 attacks was an act of terrorism and criminality beyond comprehension. A lot of innocent people died that day. 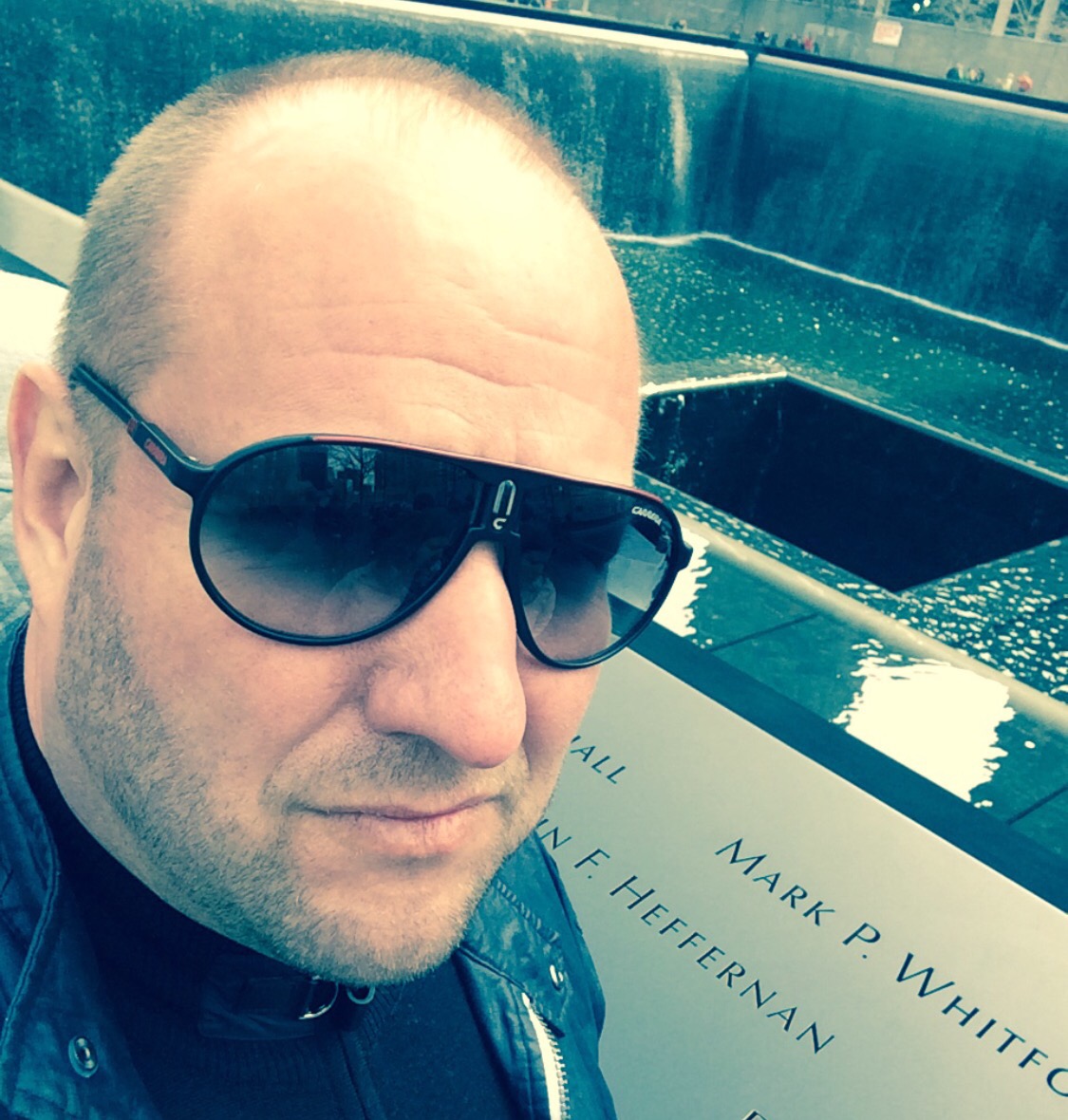 I have been back many times in NYC since that time. Every time I visit the 9/11 memorial and museum. To pay tribute to all victims and the officers from many different agencies and the fire department that gave their lives on that day trying to save others. 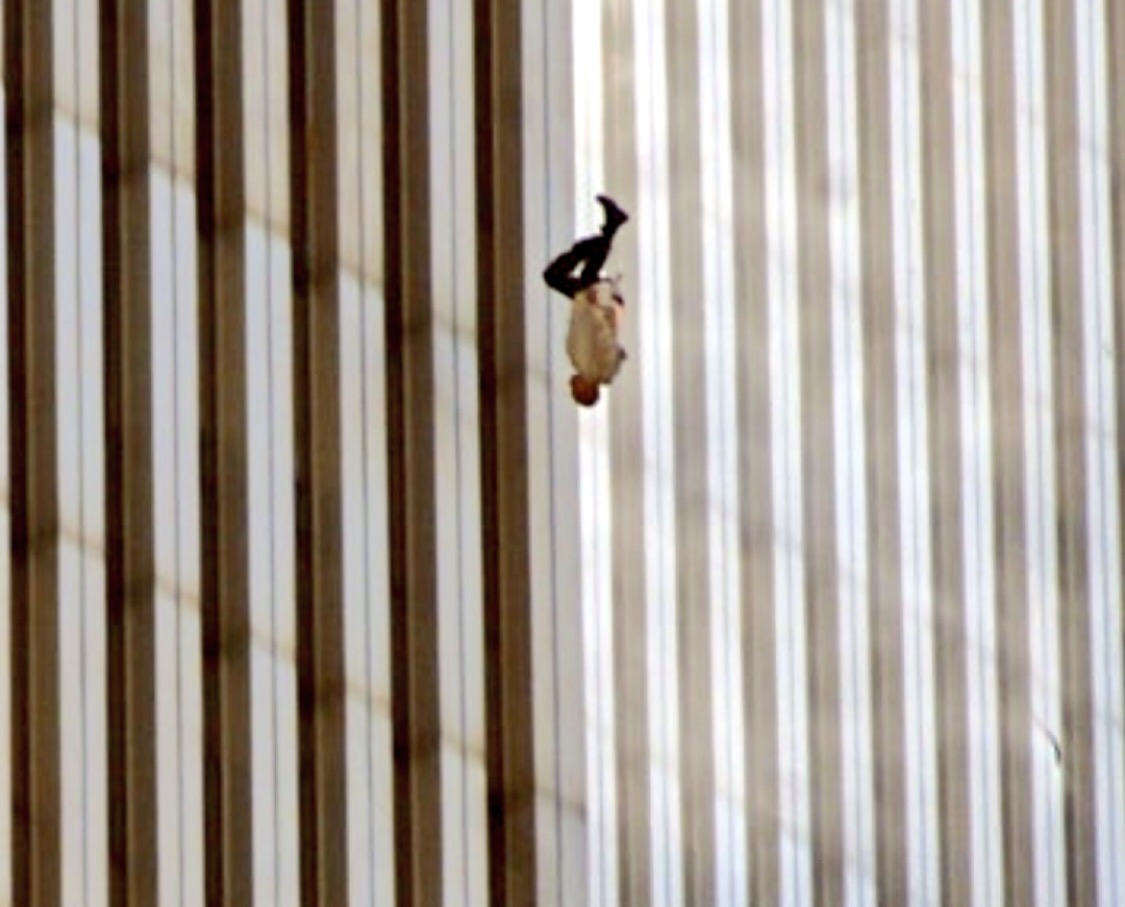 The Esquire had this weekend an article about 9/11 that made me cry. It is called ‘The Falling Man’. You can read the article here: Article: The Falling Man.

This was a sad day for the world. A day when the world changed. Today we can’t move without security and we have seen terrorist attacks all round the world, also in Europe before and recently.

Everyone that has travelled the last years knows that it is a different world today. 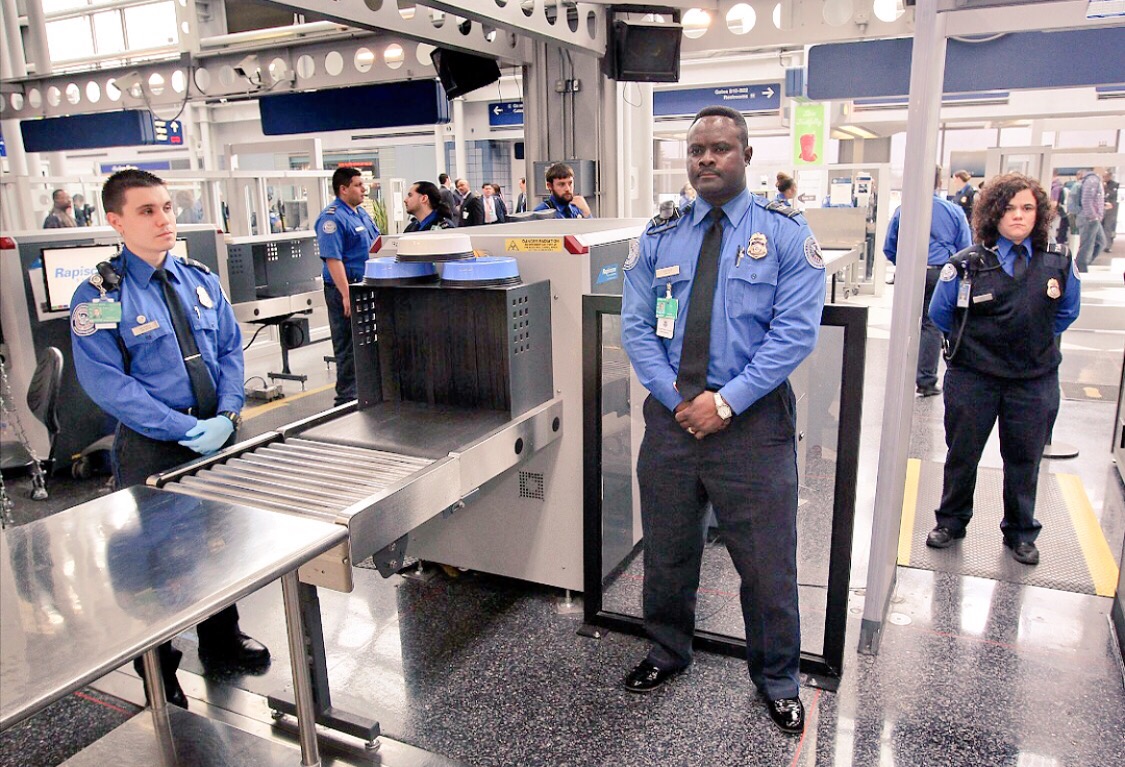 I have worked with security issues since 9/11 and I have many colleagues and friends that have done the same. We will continue to do the same until the day we die.

The terrorists will never win. There are more good people than bad people in the world.

Even if it due to security is more complicated to teavel today than before 9/11, more than 4 billion did travel by airplane last year.

The purpose of terrorism is terror. But you can scare the future.

We will never forget.