Five years ago today, the Free Trade Agreement (FTA) between the European Union and South Korea was put into place, helping to turn a trade deficit into a trade surplus. 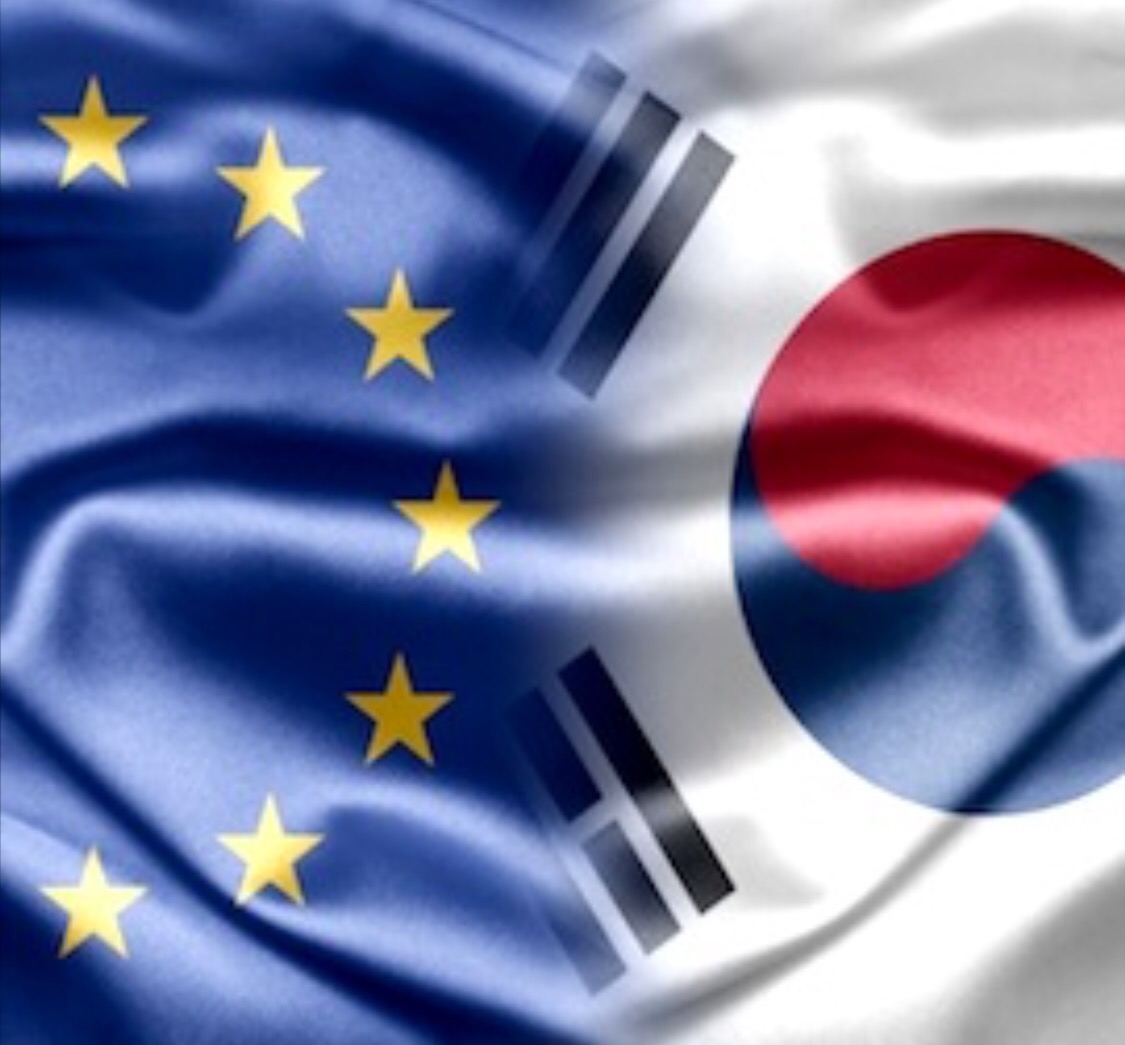 EU exports to South Korea have increased by 55% since the trade deal between the two partners entered into force in 2011, and European companies have saved €2.8 billion in scrapped or discounted customs duties. Bilateral trade in goods between the EU and South Korea has been growing constantly since 2011, and reached a record level of over €90 billion in 2015.These are some of the findings of a detailed European Commission report released today to mark the five-year anniversary of the trade deal with South Korea, demonstrating a significant boost in trade thanks to the agreement 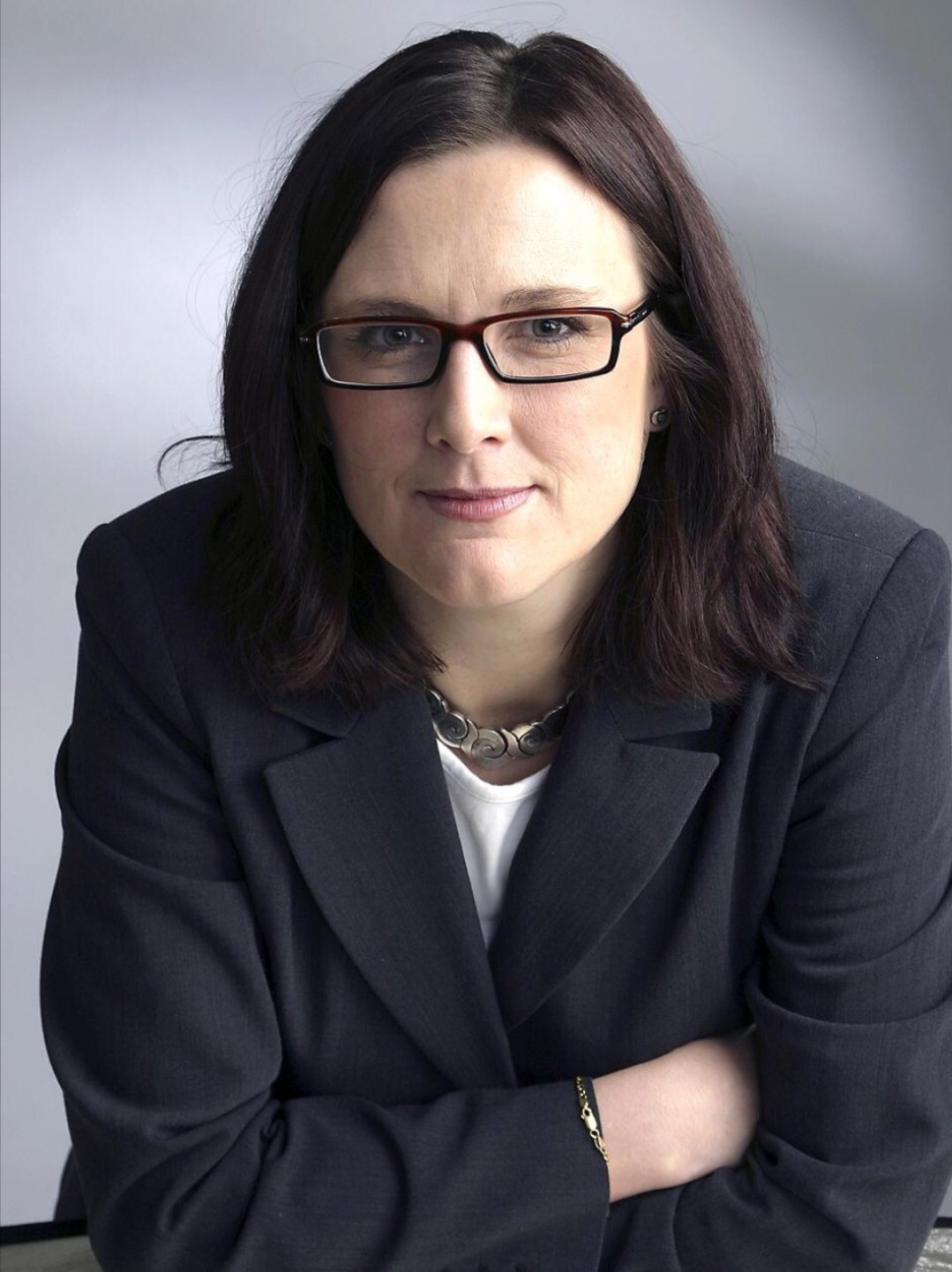 In a comment, EU Commissioner for Trade Cecilia Malmström said: “The numbers speak for themselves. The evidence of our agreement with Korea should help convince the unconvinced that Europe benefits greatly from more free trade. When our companies can export more easily, or when money saved from scrapped customs duties can be reinvested in company development, it spurs European growth. It safeguards and creates jobs. This anniversary gives us many reasons to roll up our sleeves and conclude all other pending EU trade deals that are on the table”.
South Korea is now one of the EU’s top ten export markets. In addition to more traditional exports of machinery, transport equipment, and chemical products, the agreement has opened new export opportunities for many small European businesses in such diverse sectors as food and drink, pottery, packaging, sports equipment and book binding technology (for concrete examples, see our Exporters’ stories). The previous EU trade deficit with South Korea has been turned into a trade surplus. 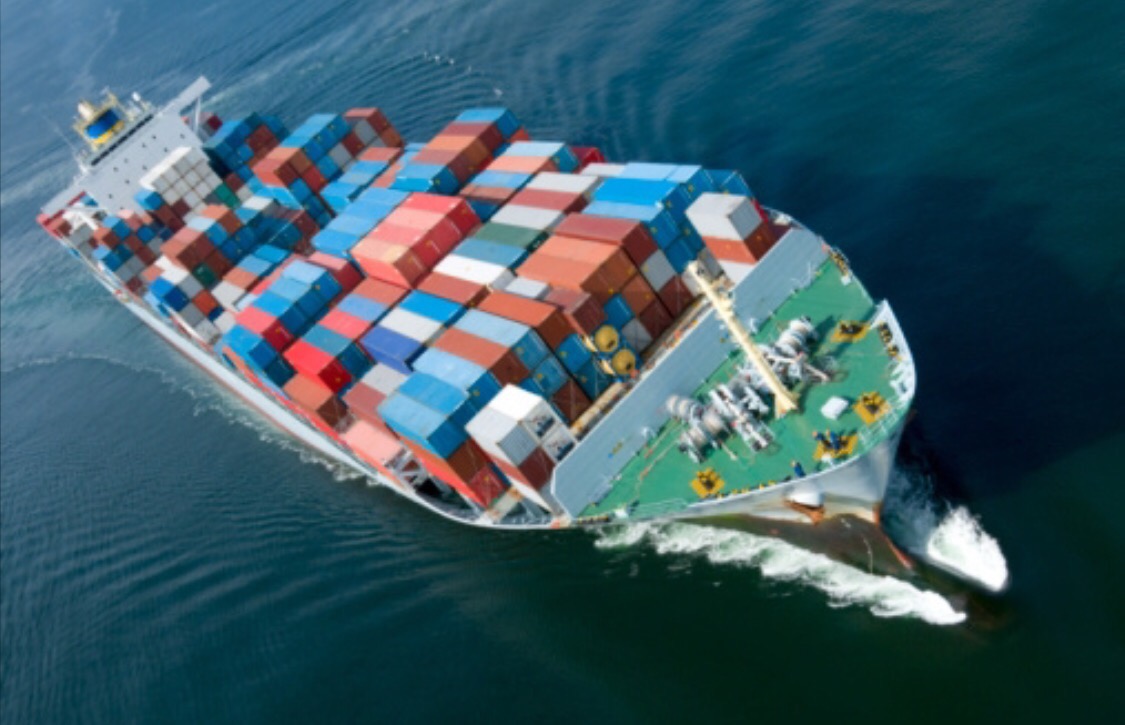 Exports of EU products that previously faced particularly high duty rates – such as certain agricultural products – now benefit from discounted tariffs, and their exports have increased by over 70%. Other sectors experienced an even more significant improvement. For instance, the EU’s car sales in South Korea tripled over the five-year period. In addition, EU companies managed to add 11% to the value of services provided in South Korea and expand bilateral investments by 35%.

Worries expressed by European stakeholders ahead of the FTA’s approval have thus not materialised. Nonetheless, the European Commission continues to monitor the situation as regards potentially sensitive sectors (such as textiles, cars and electronic products) and – together with civil society – keeps a close eye on the impact of trade on sustainable development. In this context, the EU and Korea also cooperate on environmental issues and labour rights.

The agreement also allows EU authorities to continue improving trading conditions for European companies by raising potential problems in several implementing committees created under the FTA. The Commission has agreed with South Korea to explore possible amendments to the existing deal to make it correspond even better to expectations of stakeholders on both sides, for example to enable European companies to export through their logistical hubs in Asia and at the same time benefit from the FTA.

← Sweden is #1
The most prestigious Universities in the world →