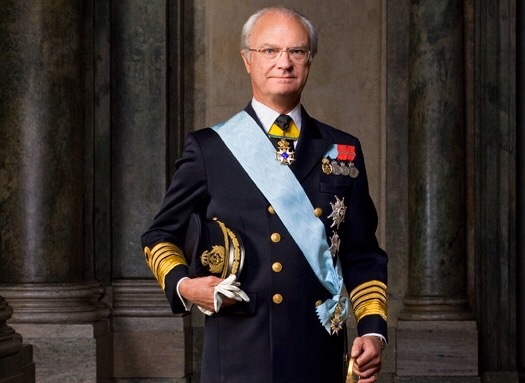 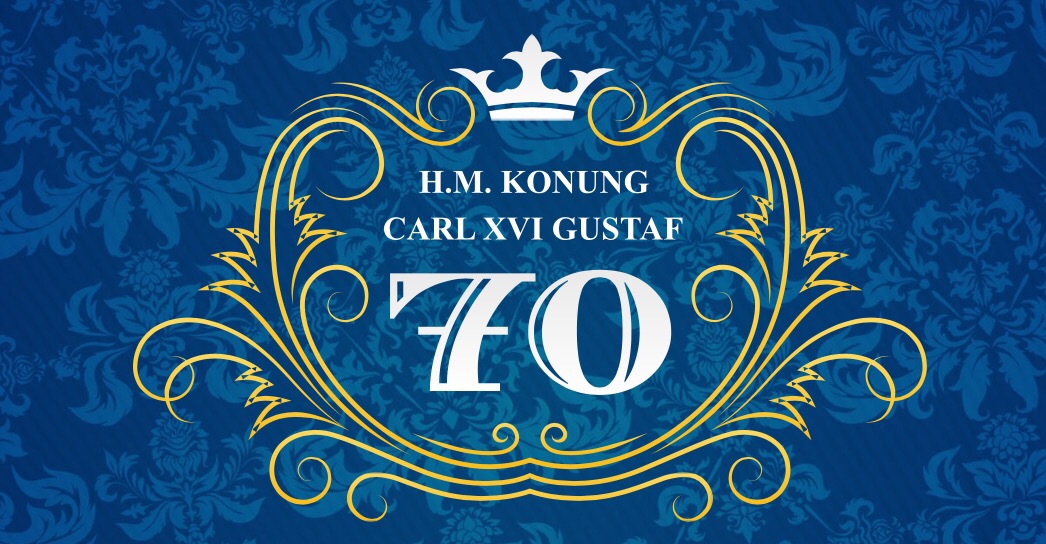 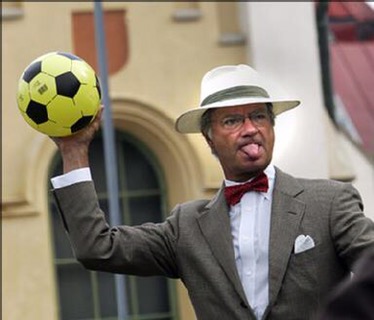 Building the future on the past 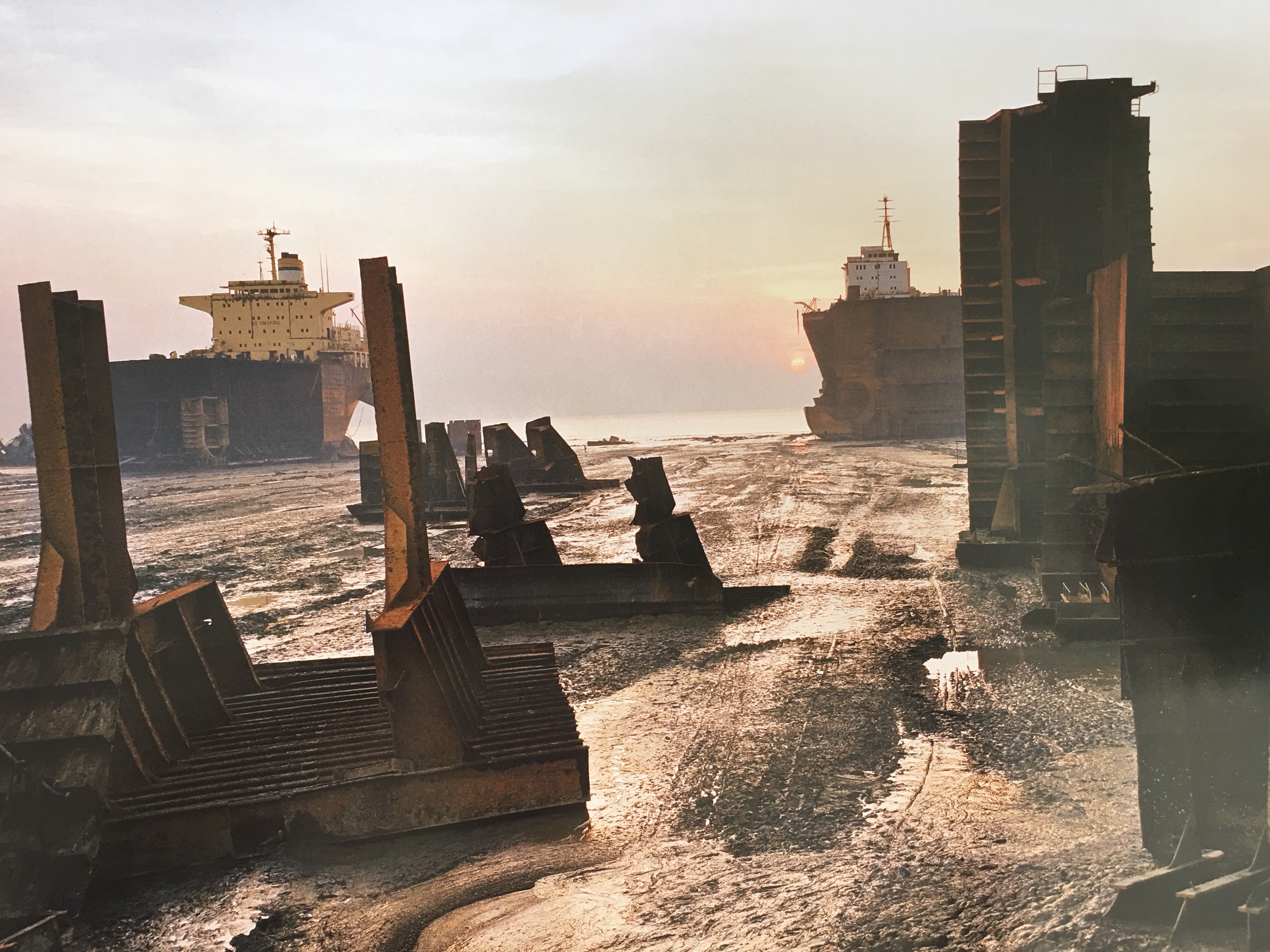 The world is changing. We need to change with it. The only thing that is sure is that everything will change. It was never better before. It will always be better in the future. Today we know how to do reform and modernization, we know what works and what doesn’t. The world of Customs and Trade – the exiting environment of movement of people and goods – is a perfect example of change. Last year more than 4 billion people went by airplane somewhere in the world. Amazing numbers. It will be more this year. Global trade has continued to grow even during the years of global financial crises. Slower than expected, but still. It will continue to grow. We see huge movement of people – refugees and others – that aim to find a better and safer life somewhere else. We have only seen the start of this trend. It will continue and it will grow over the years to come. We also know that there is a direct linkage between trade development and social development of our societies. So how do we build a better future? The answer we continue to develop through do capacity building. Capacity building in not technical assistance, training, education, technology developments. Not alone. These are all components, but capacity building is more than that. It is about building sustainable capacity to manage change over time. We know how to successfully design, develop and implement new models, methods and systems. It is all about people. We need to build our future on the past. All that is good and works should be maintained and further developed – and we should not continue to re-invent the wheel over and over again – but we must also invent and develop new models to face the challenges of the future, a future that we know changes faster and faster. Some people fear change. I love and embrace it. It is the only thing that keeps us alive. The people of this planet deserves a better future – let’s give it to them. 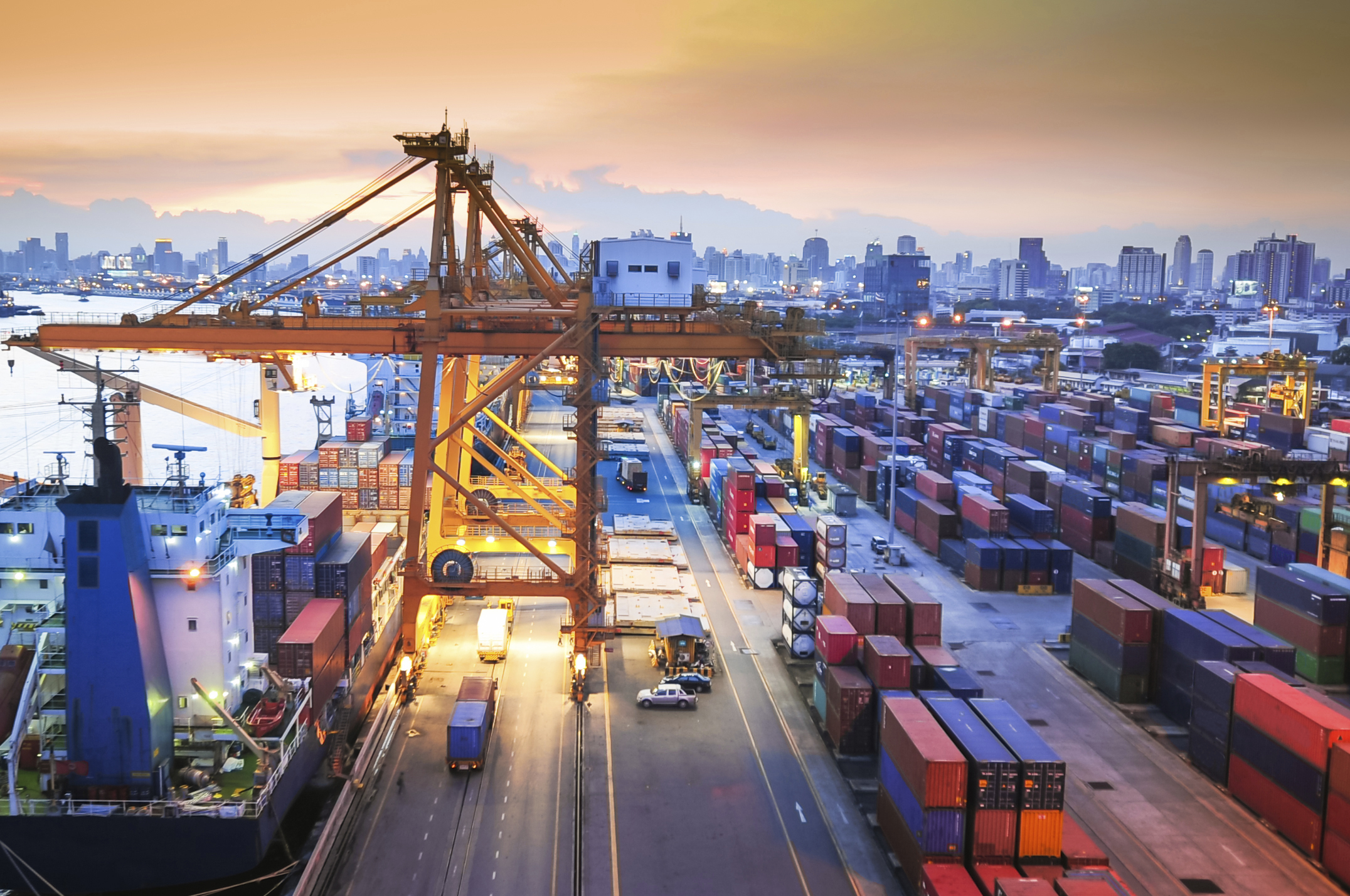 We have been talking about the global supply chain for at least a decade. Ten years ago we didn’t really know what it would look like but now we know more. Even though we are only in the very beginning of the age we are entering, the world of globalization. It is an exciting new universe we are about to enter and we know very little about it. Already today we move goods in totally different ways, according to other trade patterns and with much higher speed and predictability than ever before. And this is just the warm-up. We are starting to see the new global supply chain. We are learning through academic studies like the EU Cassandra project and many other similar academic research studies, how the global supply chain function and how it evolves over time.  We see new global value chains in almost every sector, where goods for different reasons are manufactured in many places, assembled in many places – and moved back and forward around the world before ending up in global markets and later our stores. I am in personally involved in three different projects – in different parts of the world – that is about designing and testing new superhighways entirely changing the way we operate today in Customs and Trade. This is not science fiction, but already existing. An artist called James Herbin once said that, ‘the future is so bright that I gotta where shades’. I genuinely believe that we the next ten years will totally re-design the way we do business. The next time period will give us more changes and opportunities for change – than the last hundred years did.

Are you ready for the future? I am. Let it come.