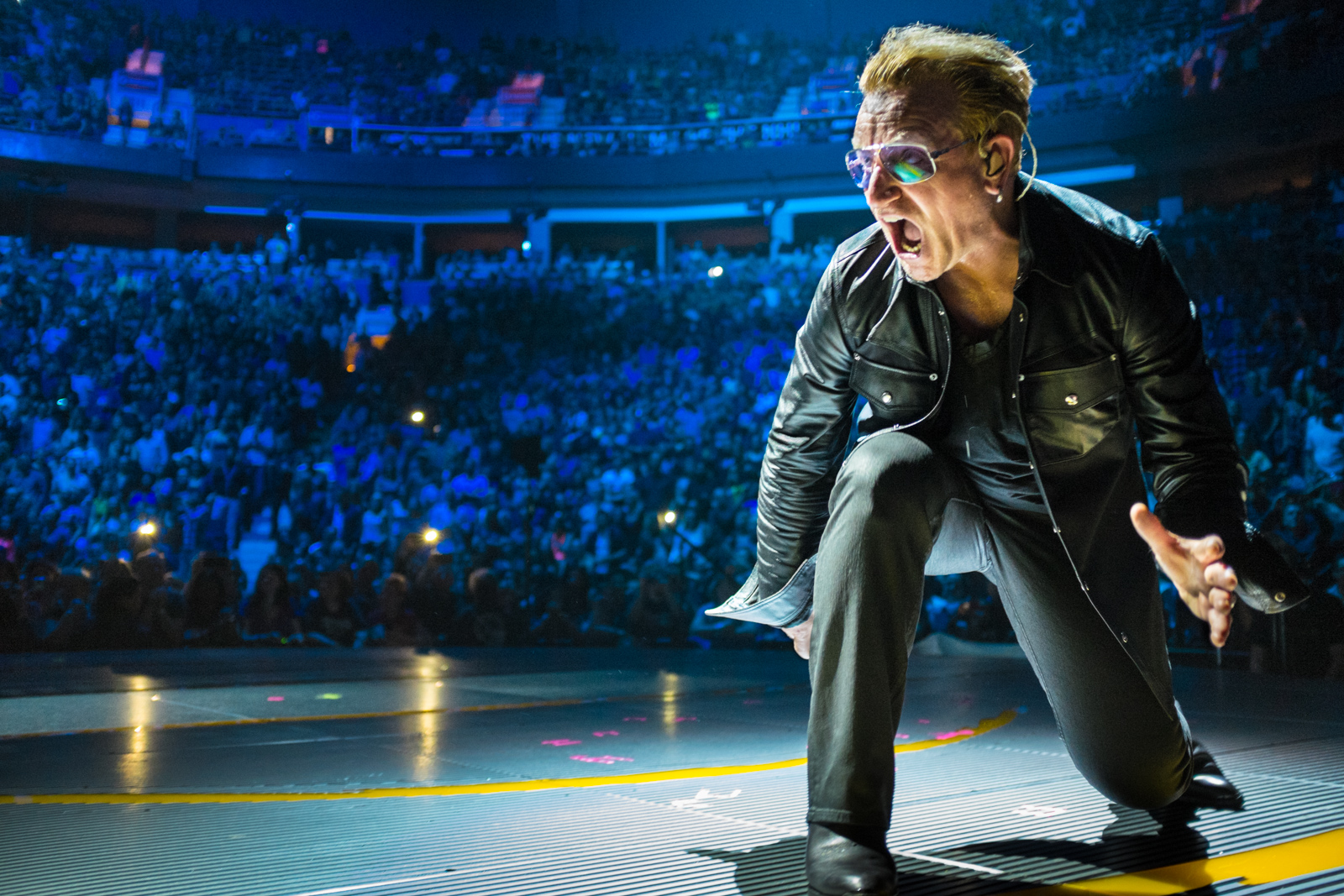 A hero of our time

In 1982 I visited Paris with some school friends. We lived in a bad hotel somewhere in the Paris suburbs for a weekend. On the street there was a bar, like a rock club. One of the nights there we watched a fantastic band playing music in a new way that I never heard before. We all loved it. I didn’t even catch their name that time. But some weeks later I saw the same band playing on Swedish television when visiting Sweden. I never forget that they started their show with the worlds, ‘we are a band from Ireland and we call ourselves U2’. They still sometimes start their shows with these words – except today everybody knows who they are.  A few months later I read an interview in the magazine New Musical Express (NME) with the front man and singer of the band, Paul Hewson – also known as Bono. The name taken from the words Bono Vox, written in a shop window of a music store in Dublin. This interview fascinated me. I was 18 years old, Bono was 20. He talked with words of a global politician already then, and he has not changed since. I have loved U2 for so long, I have all their records and I have been to many concerts. The music just related to me. It is like it is written for me and I am sure that millions of U2 fans around feel the same. Today U2 is the biggest rock act in the world. Their different moves to release albums on-line or with Apple are innovative and legendary. However Bono of U2 is also an extraordinary man. He is one of my true role models, heroes and idols. Not only since he has creates amazing songs, great lyrics and fantastic music – but also since he has used his fame for something good. Bono has started a number of initiatives like RED, ONE and DATA. He is working with UN and Amnesty International. He is constantly engaged in the fight against poverty and goes repeatedly to Africa to contribute. He has met more Presidents, Prime Ministers and world leaders than any other musician in the history of the planet. He was a personal friend of Nelson Mandela and he is meeting Desmond Tutu on a regular basis. He is just one of those guys. He wants to make a difference. It is honest. I love that attitude. That is why Bono will always be a hero in my book, a hero of my time.

The photo above is taken by Justin Kent and I am using a creativecommons licence for the publication. Http:/creativecommons.org/licenses/by-nc-nd/4.0/

← The club in my heart
Travelling the world →