It may turn out to be a bare and barren rock. The fact that liquid water could be flowing across the surface of the planet just discovered orbiting Proxima Centauri, the nearest star to the sun, does not mean that any actually is—nor for that matter that it has an atmosphere. The fact that water and air, if present, could make this new world habitable does not mean that it is, in fact, a home to alien life.

What is exciting about this new world is not what is known—which, so far, is almost nothing (see article). It is what is unknown and the possibilities it may contain. It is the chance that there is life beneath that turbulent red sun, and that humans might be able to recognise it from 40 trillion kilometres away. In the immense distances of space that is close enough to mean that, some day, perhaps, someone might send probes to visit it and in so doing glimpse a totally different form of life. In the thrill of such possibilities sits all that is most promising about the exploration of space.

If you want to read the entire excellent arricle, click here: Article from Economist

We live in the age of information technology and communication.

Still we have only scratched the surface of the potential in ICT and broadband based Internet communication. As Randy Bachman and BTO once said: You ain’t seen nothing yet.

Numbers rule our world. 0 and 1. The power of digital communication is impossible to estimate. Computers define our world today. One thing is sure, it will have a bigger impact on pur lives than any other innovation in the history of our planet. 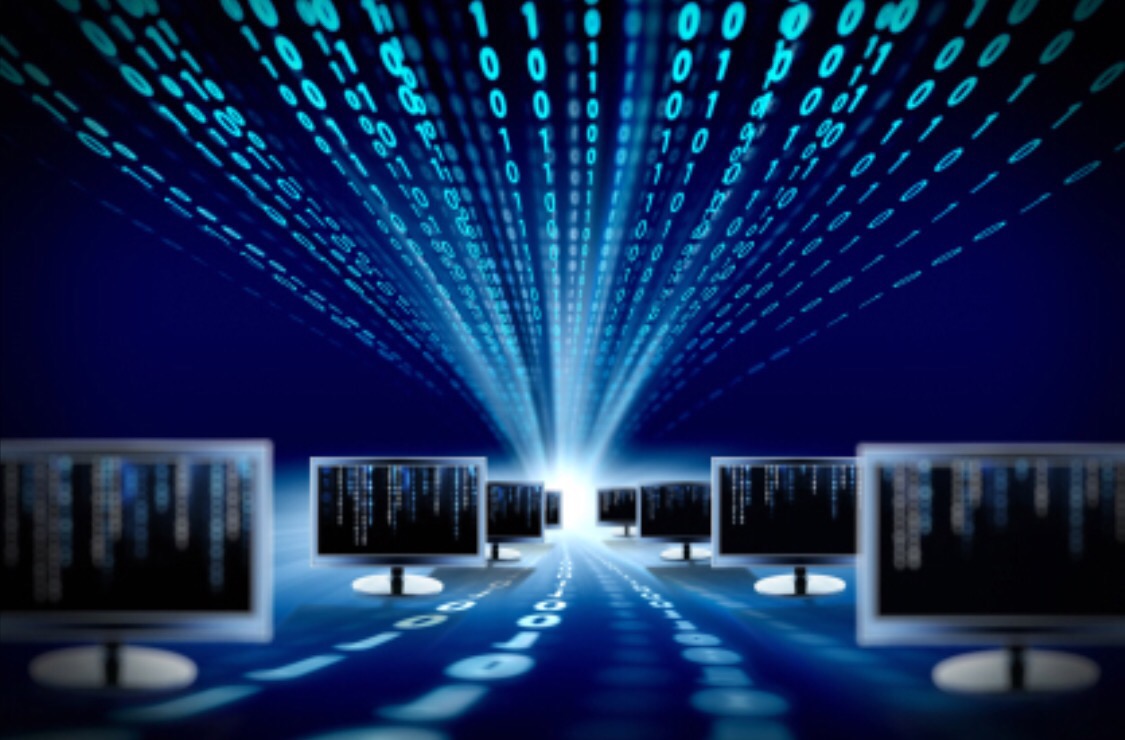 What does the digital revolution mean for  Customs, borders, the international trade system and the global supply chain? Everything. 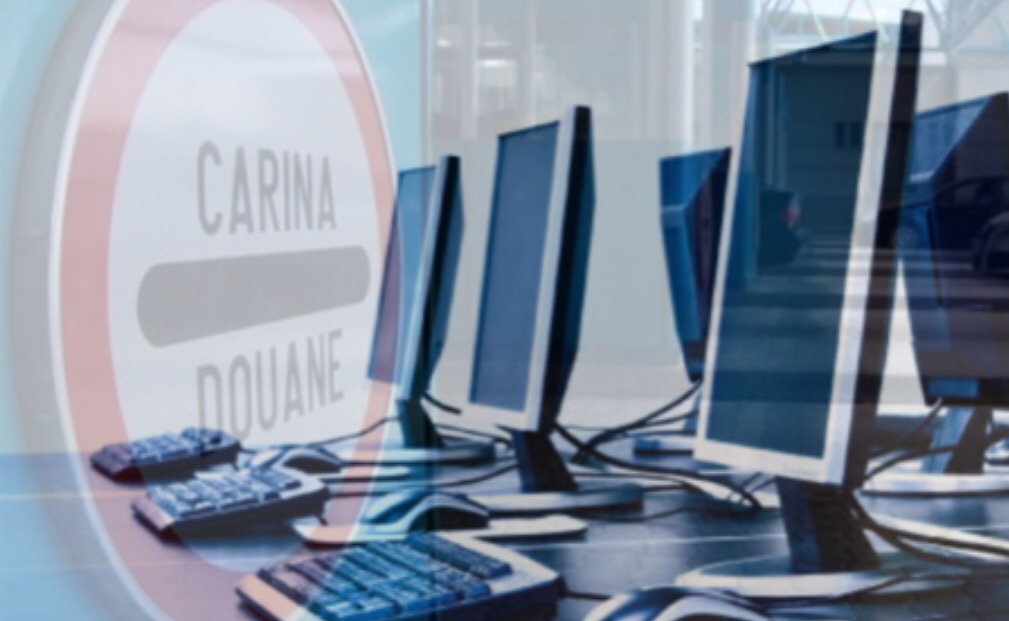 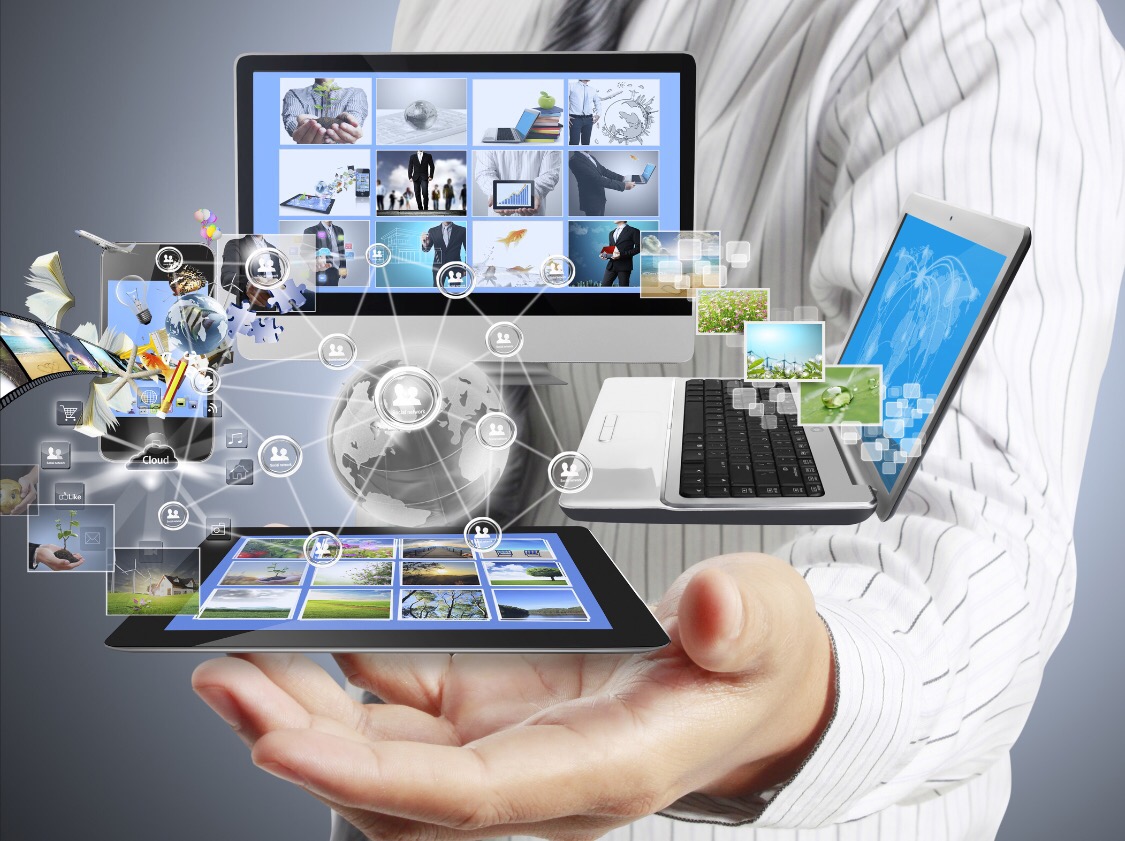 These are the countries with the best reputation

The 19 countries with the highest reputation have been announced by the Reputation Institute in its annual Country RepTrak index.

Rankings are based on numerous key drivers, including the quality of exports, contribution to global culture, standard of living, general tolerance, beauty, and safety.

Europe dominates the list, especially smaller countries that balance strong economies with high quality of life. In fact, being a large country seems to hamper reputation, with the US, China, Russia, and India all missing out. 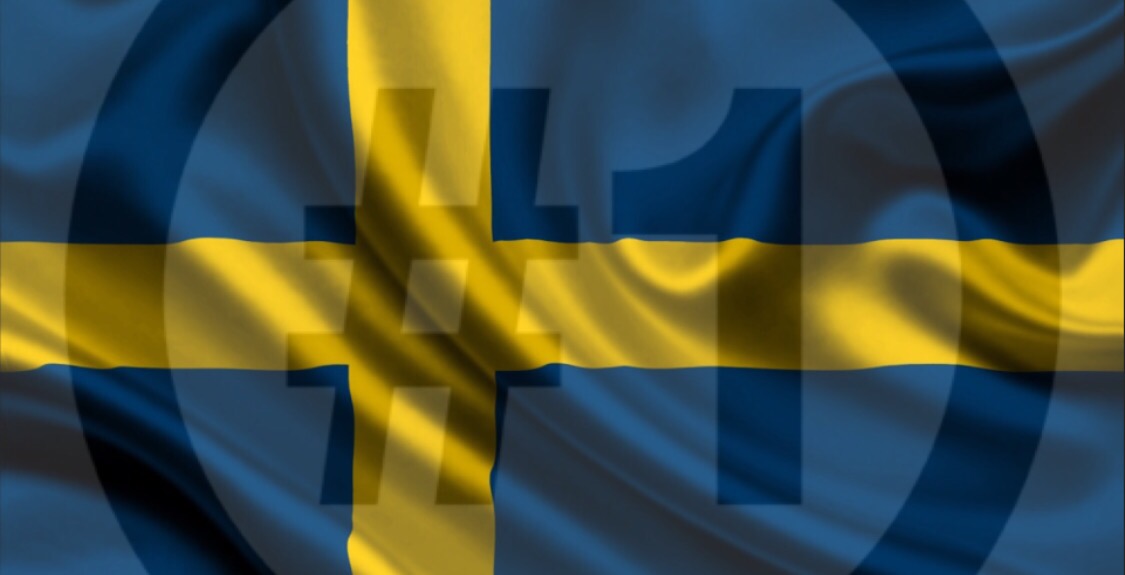 My home country Sweden is on top of yet another international ranking.

Sweden has it all: high-quality exports, a tolerant society, low crime, beautiful cities to visit, a high standard of living, a mild climate, and a strong sense of business. It could well top the list for years to come.

Keep scrolling to see the countries with the highest reputation:

19. Portugal — 66.53. Portugal was hit extremely hard by the 2008 financial crisis, with the government enacting severe austerity to much public outcry. But its reputation with tourists remains as strong as ever, and it has progressive drug-decriminalisation policies.

18. Germany — 67.55. It is perhaps a surprise that Germany, which has one of the strongest economies in the world and a reputation for making excellent products, did not come higher. If Frankfurt can tempt some of London’s banks over after the Brexit vote, it might do better next time.

17. Spain — 67.73. Like Portugal, Spain was hit harder than most by the recent economic downturn, with high levels of youth unemployment. But tourists still can’t get enough of the place, especially Brits looking to live near the southern coast when they retire.

16. Belgium — 67.95. For a population of just 11 million, Belgium has an outsize global reputation. Brussels is the headquarters for the European Union, the country’s national football team is ranked second, and the nation’s beer is the best of the best.

15. France — 69.32. A spate of recent terrorist attacks may have made a few people think twice about visiting France, but Paris and the French Riviera are still among the most popular tourist destinations in the world. Like Germany, France is also looking to attract bankers from London because of the Brexit vote.

14. Japan — 70.97. No, this isn’t Paris at night — it’s Tokyo. Japan’s reputation for making innovative, high-end electronics has remained intact since the 1980s, and along with Hong Kong the country is a favourite for anyone looking to explore the Far East, including businesses.

13. UK — 71.08. It’s anyone’s guess what effect the Brexit will have on the UK’s reputation in the next few years. But even without London’s finance centre the country’s sense of history is still popular with tourists, and low corruption means its law services are used by clients around the globe.

12. Italy — 71.68. Italy’s banking sector is going through its own crisis that some say threatens the whole eurozone, but its high-quality exports and tourist destinations mean it’s high on the Reputation Institute’s list for now.

11. Austria — 72.44. Austria was once the cultural capital of Europe, and it still packs a punch. The country has one of the highest qualities of life in the world, and, like its German neighbour, its quality exports are in high demand.

10. Netherlands — 73.90. The Netherlands is known for its high tolerance and tourist-friendly culture, while Rotterdam is one of the biggest shipping ports in the world, acting as a trading hub between Europe and the rest of the globe.

9. Ireland — 74.1. Ireland’s economy has exploded 26% in the past year as the country attracts outside investment, both tech and financial, like never before. This could ramp up even further as worried Brits look to move there before their own country leaves the EU.

8. Denmark — 74.25. As a link between mainland Europe and Scandinavia, Denmark is a tourist hotspot, and its citizens enjoy a high standard of life. The country is also leading the way in renewable energy, aiming to be free of fossil fuel by 2050.

7. New Zealand — 74.68. “The youngest country on earth,” as its tourist board calls it, New Zealand is both business and tourist-friendly. Auckland is enjoying a construction boom, and backpackers appreciate the remarkably low crime rates.

6. Finland — 75.16. Finland is the only Nordic country with full EU membership, and it seems to have paid off. It has one of the highest standards of life in the world, its manufacture exports are in great shape, and tourists love visiting Helsinki.

5. Norway — 76.18. When the UK negotiates its Brexit, there’s a lot of talk about it following the “Norway model,” which allows for a degree of access to the single market without voting rights. It seems to work very well for Noway — the country is an export powerhouse thanks to large natural resources and a popular tourist destination in its own right.

4. Australia — 76.84. It seems as if everyone wants to move to Australia right now, and with a great economy and desirable climate it is not surprising. Mining is one of the country’s biggest sectors, but Sydney is also enjoying a tech boom, while tourism in the country is second to none.

3. Switzerland — 77.00. Switzerland stands on its own at the heart of Europe despite not being a member of the EU. It is known for its banks and high standard of living, and skiing in the Alps attracts people from all over.

2. Canada — 77.82. Canada is high on the list of countries people would love to immigrate to. With a tolerant culture, a strong economy, and high levels of healthcare it is no wonder.

1. Sweden — 78.34. Sweden has it all: high-quality exports, a tolerant society, low crime, beautiful cities to visit, a high standard of living, a mild climate, and a strong sense of business. It could well top the list for years to come