And he scored again

Tonight Xlatan Ibrahimovic scored his 9 goal in 8 games this season for his LA Galaxy vs. new York. 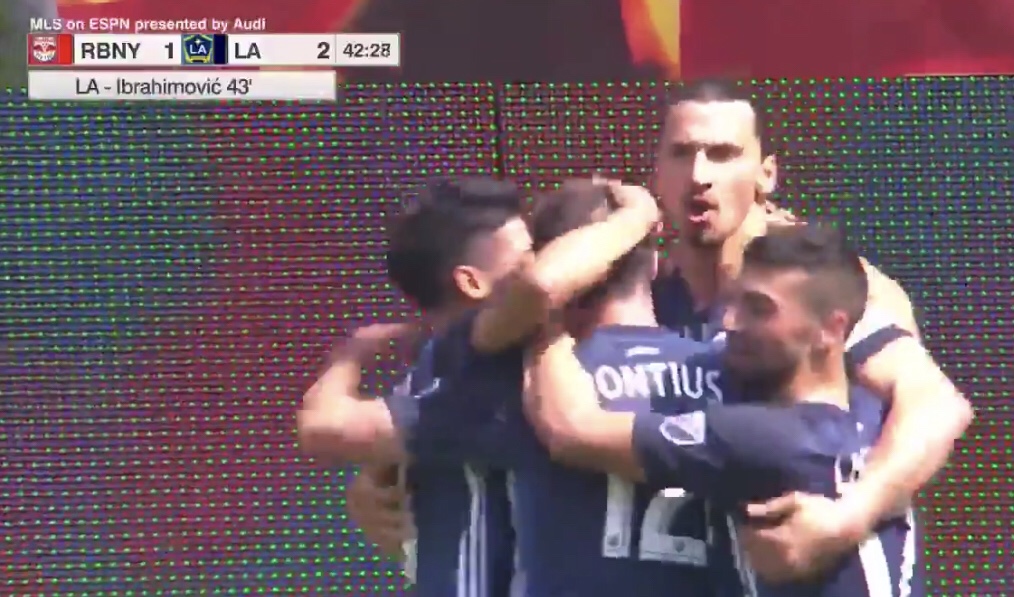 The goal meant 2-1 in the away game in New York. 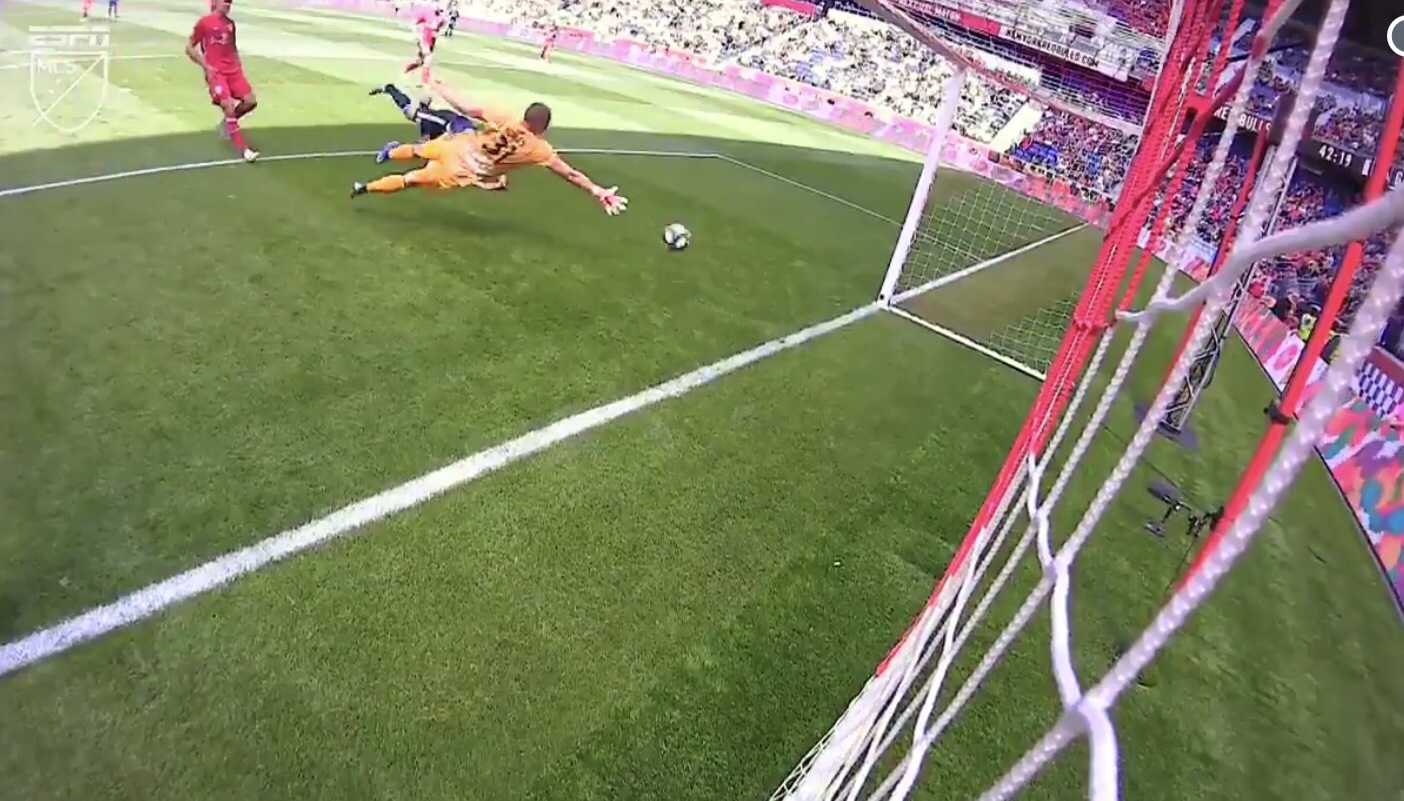 Zlatan has now in total scored 31 goals in 35 games in MLS.

”Customs Arrangements” agreement on the way?

This following week the next round of Brexit deliberations starts in the Commons. Could we be closer to a cross-party agreement on future ”Customs arrangements” in UK?

On Friday Irish Times reported outbreak of optimism over customs union talks between Tory and Labour. In addition, sources claim that if an agreement can’t be reached, PM Theresa May wants binding indicative votes in House of Commons.

Irish Times writes, Brexit will return to the top of the agenda next Tuesday with the conclusion of negotiations between the government and Labour.

Both sides sounded optimistic this week about reaching a common position on the UK’s customs arrangements with the European Union. Theresa May has long ruled out membership of a customs union after Brexit, which has been a central demand of the Labour leadership.

But the prime minister suggested on Wednesday that she could now accept a customs union – as long as it was called something else. 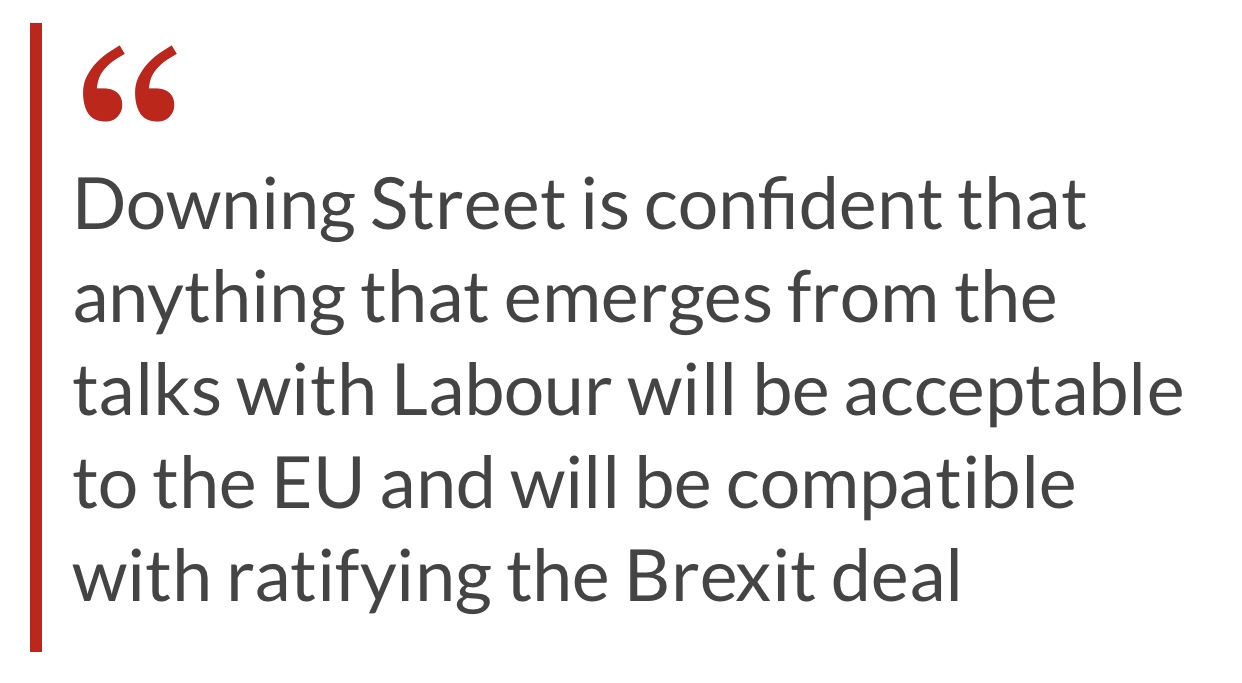 “Various terms are used in relation to customs. Sometimes people use different terms to mean the same thing,” she told the House of Commons liaison committee. “We are sitting down and talking about what it is that we both want to achieve in relation [to customs]. I think actually there is a greater commonality in terms of some of the benefits of a customs union that we have already identified between ourselves and the official opposition.”

The two sides appear to be moving towards a “customs arrangement” that would see the UK adopting the EU’s common external tariff and customs code for goods. This arrangement would mimic customs union membership in almost every respect, with the European Commission negotiating trade deals for goods on behalf of the UK.

The prime minister would still be able to claim that the UK could pursue an independent trade policy because it could negotiate bilateral deals with other countries on services, intellectual property, public procurement and some regulatory barriers to trade.

I am really happy to learn that the World Customs Organizations SAFE WG launches discusions on SAFE 2.0. I and my old colleague Dietmar Jost from GEA, promoted this idea ”it is time for SAFE 2.0” at the final summary panel debate at the WCO 4th Global AEO Conference in Kampala, Uganda last year.

The SAFE Framework is the leading international standard regulating the international supply chain of world trade today. To date 169 countries have signed to implement SAFE today.

We really need an update of this landmark standard that first was adopted in 2005.

I had the pleasure to work on the original version in 2004-2005 and I then lead the implementation work through the Columbus programme 2006-2010.