I am spending a few days in Stockport UK since she lives here with her boyfriend. We are visiting her and our friends/family here. 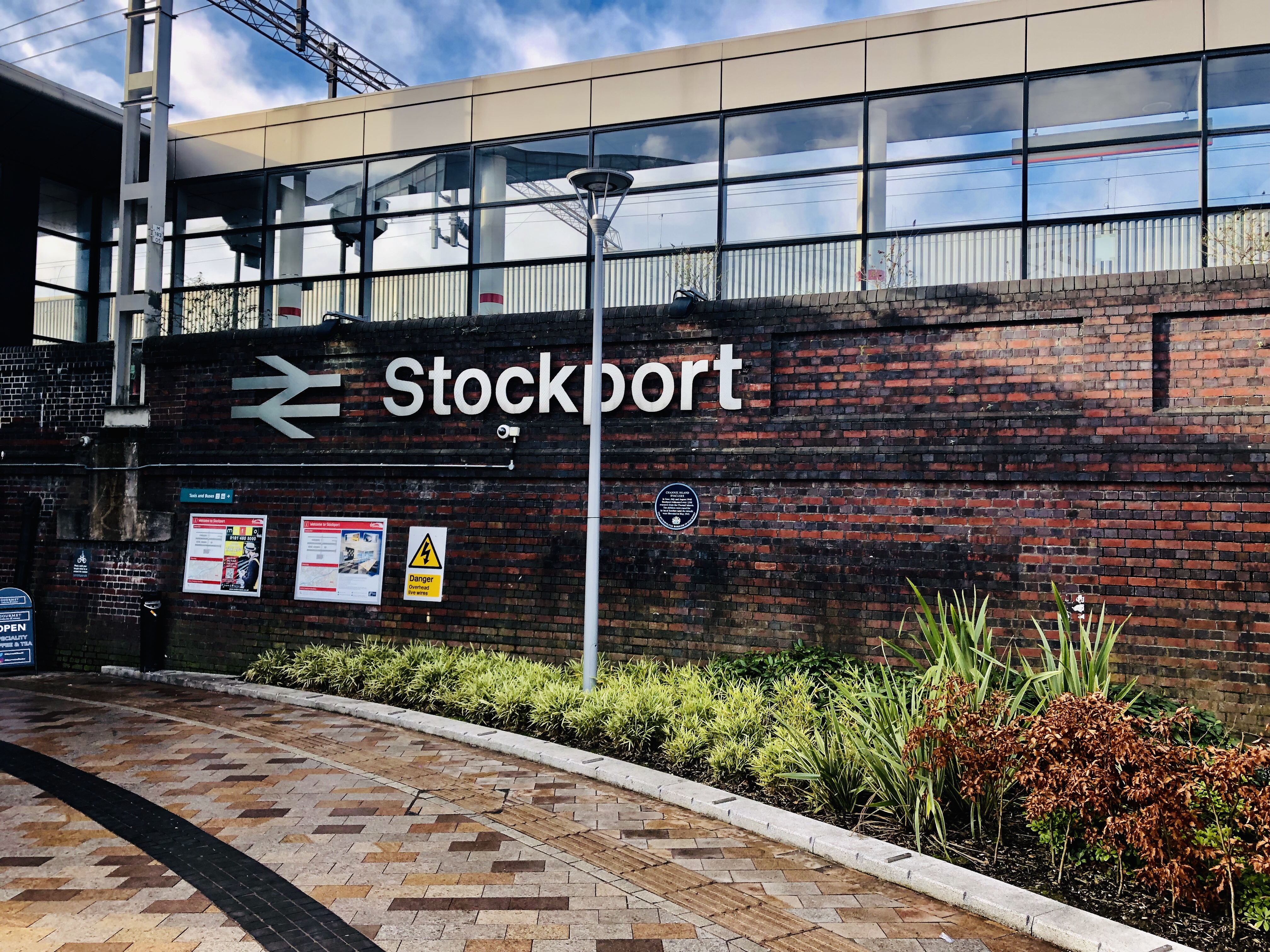 A few really nice days over the weekend since I haven’t seen Malin & Adrian in six months. 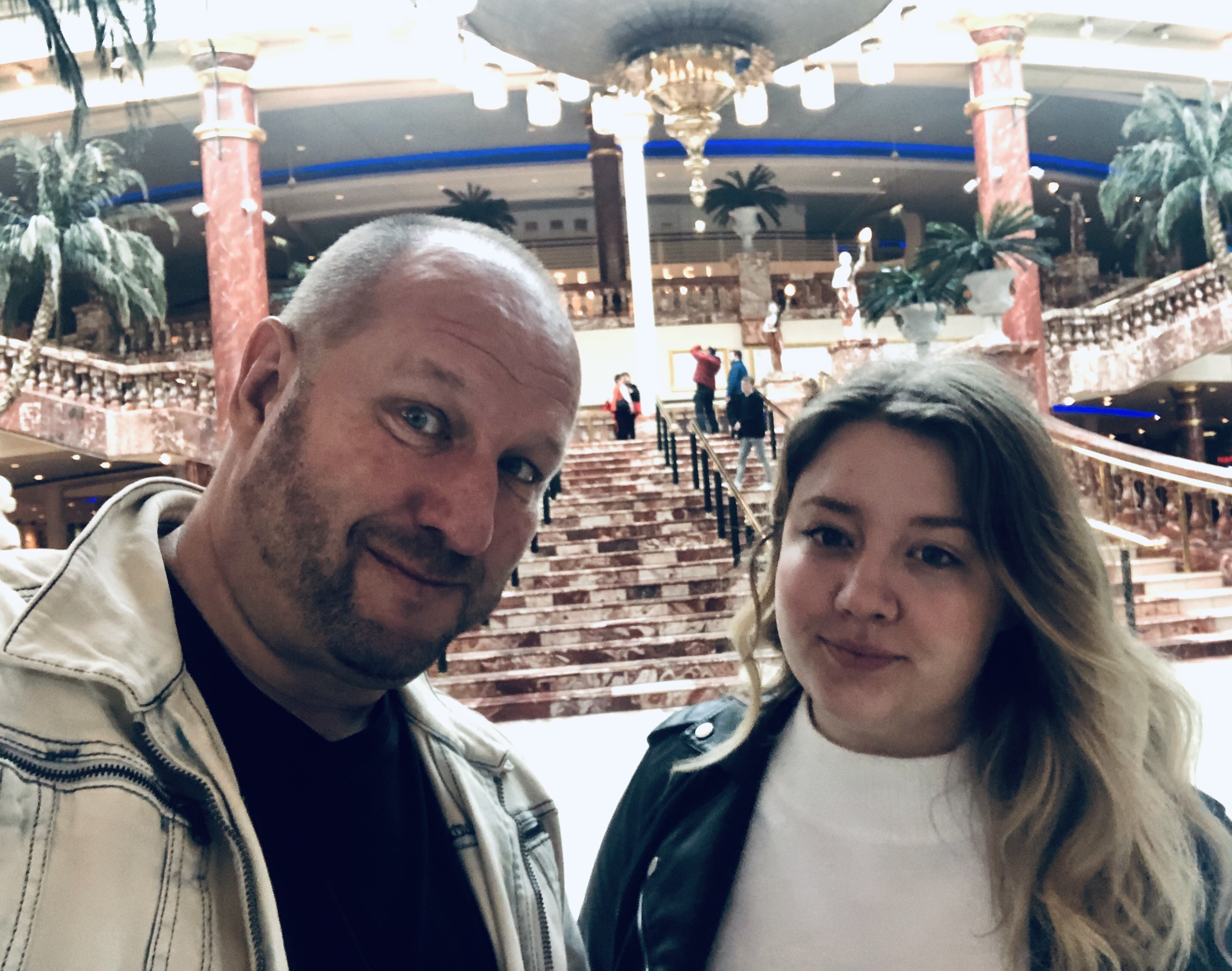 Yesterday we went to the local favourite pub/restaurant, Puss in Boots. 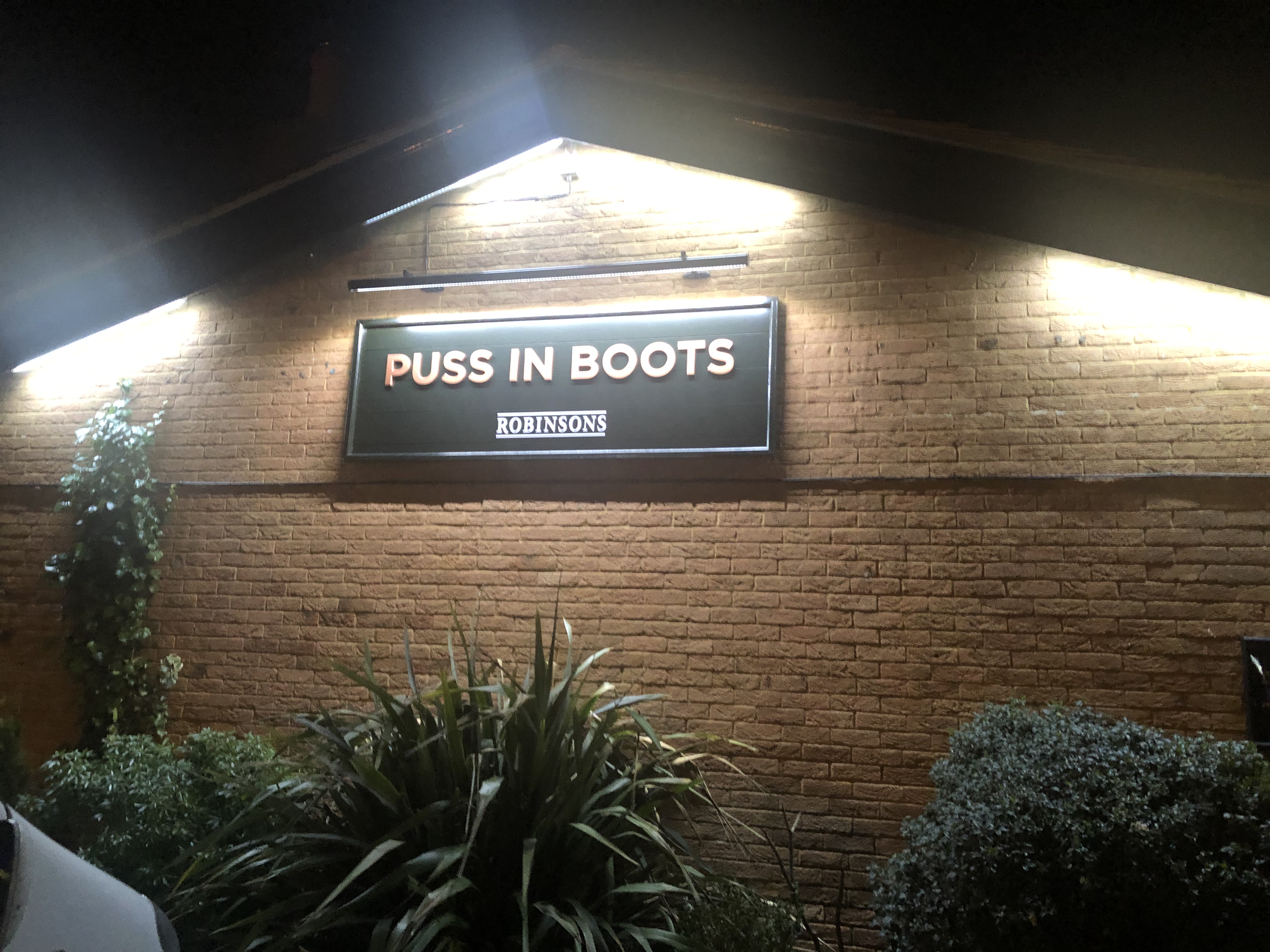 Great food, drinks. Service and atmosphere. We had a great time we Adrians parents Ez and Tony, and Adrians sisterson Enzo. 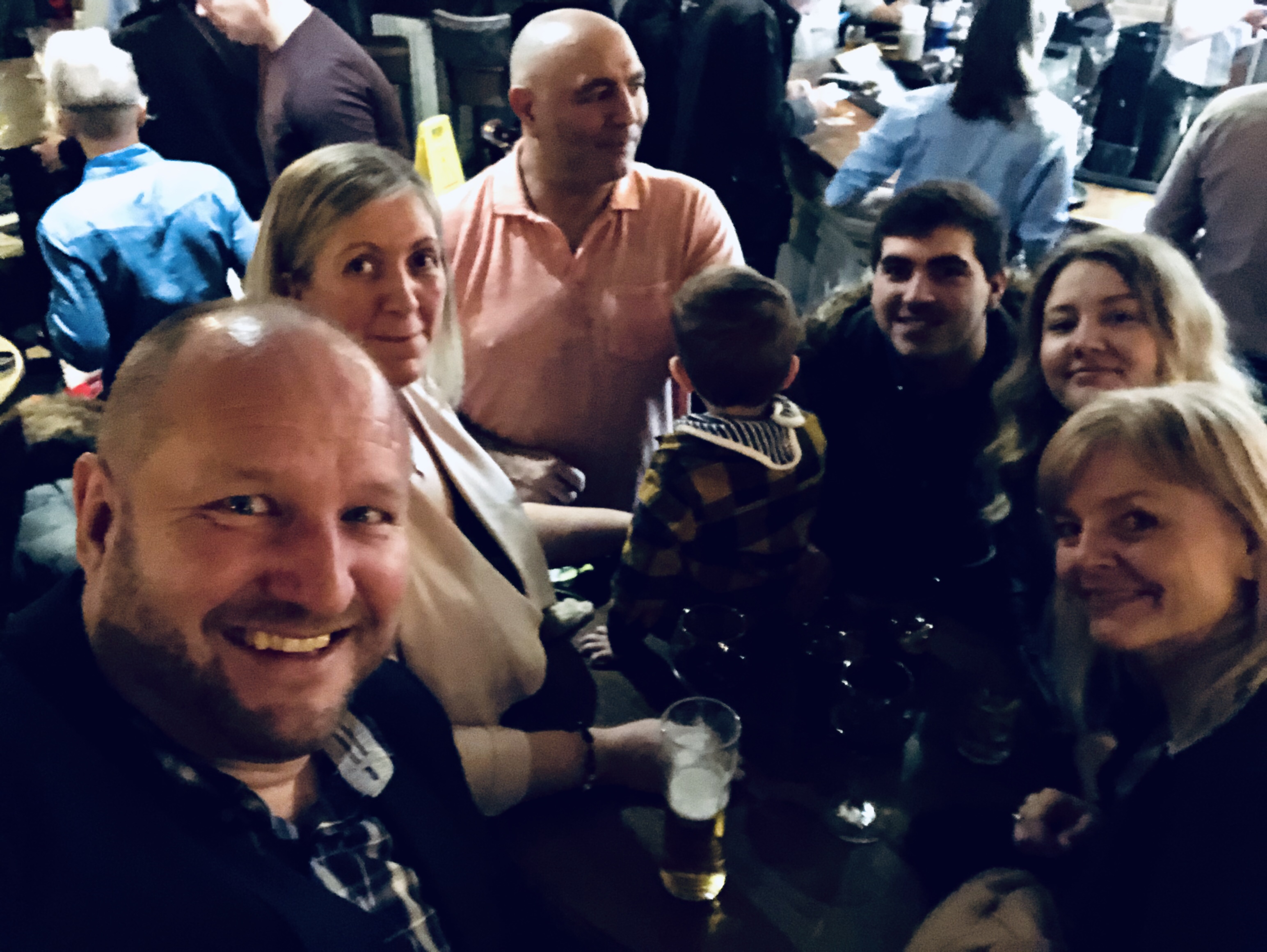 It is always nice to see your kids and to spend time with wonderful people.

On Thursday last week I was in Oslo, Norway and talked to Atle Leilvoll, from the Ministry of Foreaign Affairs – who leads the Norway Brexit negotiation team.

It was great to listen to Atle who used to be the Norway Ambassador to the European Union stationed in Brussels. 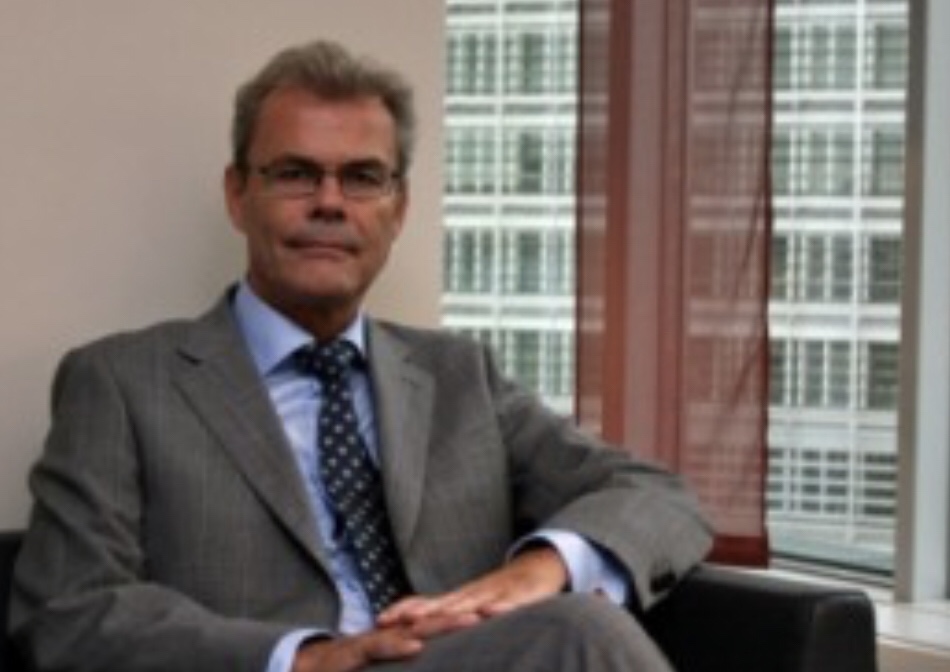 Norway is a very close partner to both EU and UK (second largest export market) and thus very much impacted by Brexit. Norway will need new agreements with UK post-Brexit. Leivoll explaned the status of the negotiations and what is remaining to agree on in the ongoing talks. Very interesting indeed.

The leaks from Brussels have begun. Unnamed EU “diplomats and officials” have floated the subject of a temporary opt-out for Ireland in a no-deal Brexit.

Dublin will not have to erect customs infrastructure or police the outer limits of the single market immediately. There will be a transition. 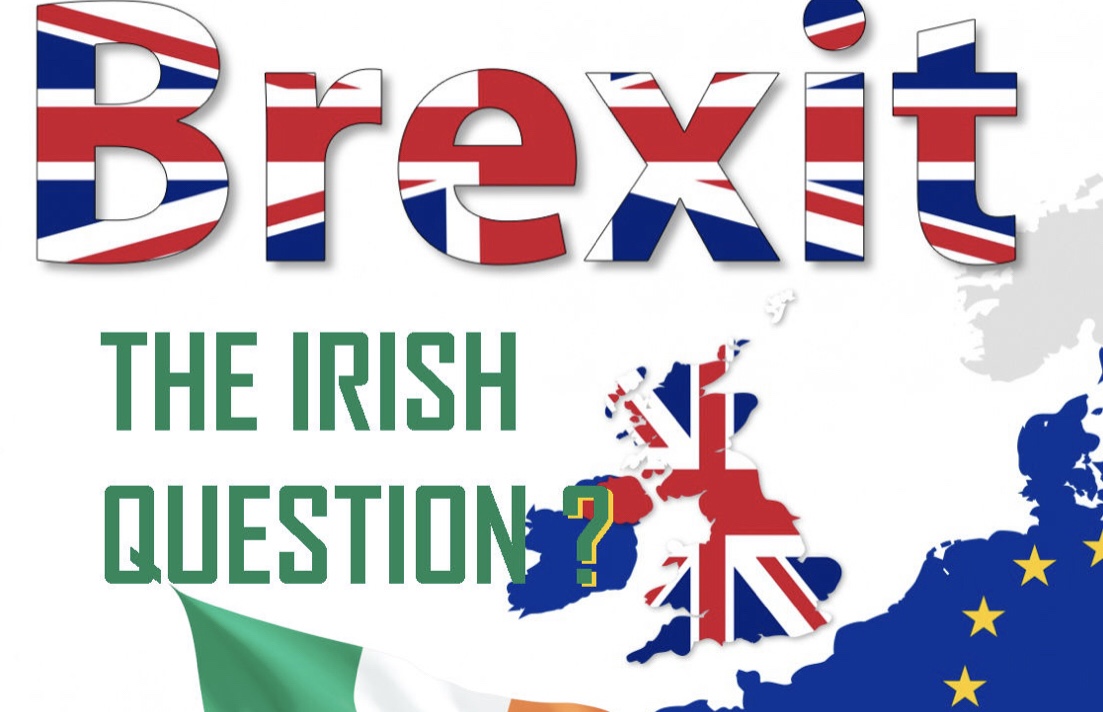 Officials told Reuters that Ireland will ultimately face checks on its own exports to Europe or face being kicked out of the EU customs union if it refuses to put up a trade border against Northern Ireland in the event of a no-deal.

“If there is no physical border, the customs checks would have to take place on all goods coming from Ireland,” said one.

But ultimately may be a long way off. There will be a strange hiatus. The derogation period circulating en coulisse in Brussels is about six months. In my experience such time-frames tend to be elastic.

So think this through. Later this year or at some point in 2020 the Irish government will come under pressure to erect a border, which both Dublin and the EU insist would be a violation of the Good Friday Agreement.

“Options now dismissed as “magical thinking” would look attractive. This includes the report written for the European Parliament by the former head of the World Customs Organisation, Lars Karlsson.”

My supposition is that the interests of Ireland and the UK would that at stage become at least partially aligned. Both would be searching frantically for some sort of solution based on the latest digital and blockchain technology.

Options now dismissed as “magical thinking” would look attractive. This includes the report written for the European Parliament by the former head of the World Customs Organisation, Lars Karlsson.

As months went by and various ways were found to manage cross-border trade in Ireland, it would become progressively harder for Brussels to push its maximalist position. It too would start to have a political interest in making it work.

The alternative would be ghastly. The EU would find itself sliding towards a diplomatic crisis with Ireland, whatever Leo Varadkar is now saying about the undying unity of the EU (which he knows to be humbug after the EU Troika manhandling of Ireland in 2010). The political fall-out of such a showdown could not easily be predicted.

Inventive officials in Brussels would start to float the “Canaries formula”.  The Canary islands have their own tax and customs arrangements within the EU that is justified on grounds of distance from Spain and the rest of the EU.

The European Commission said the geography of the islands “permits specific measures to be taken so as to take account of the particular characteristics and constraints of these regions.”

“Local manufacturers have to contend with a number of handicaps, caused especially by their remoteness. This has justified the implementation of a specific measure to safeguard their competitiveness.”

You can read the entire article here: A no-deal Brexit starts to lose its terror as the EU draws up survival plans