Sweden won against Romania at home yesterday in the qualifications for EuroCup 2020. 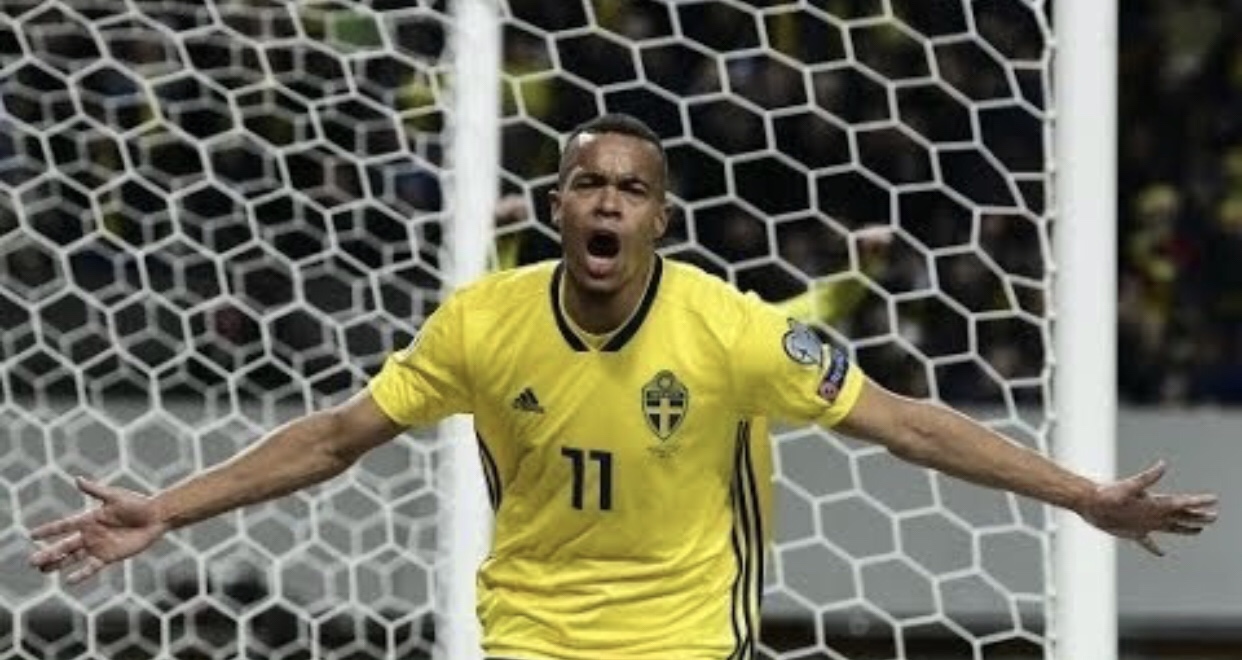 Robin Quaison scored 1-0 and Victor Claesson 2-0 in the first half of the game. Sweden was dominating the game despite having four of our best players injuried and not in squad for the game. Now we play Norway away in a derby on Tuesday.

Italy has become the first developed economy to sign up to China’s global investment programme which has raised concerns among Italy’s Western allies. 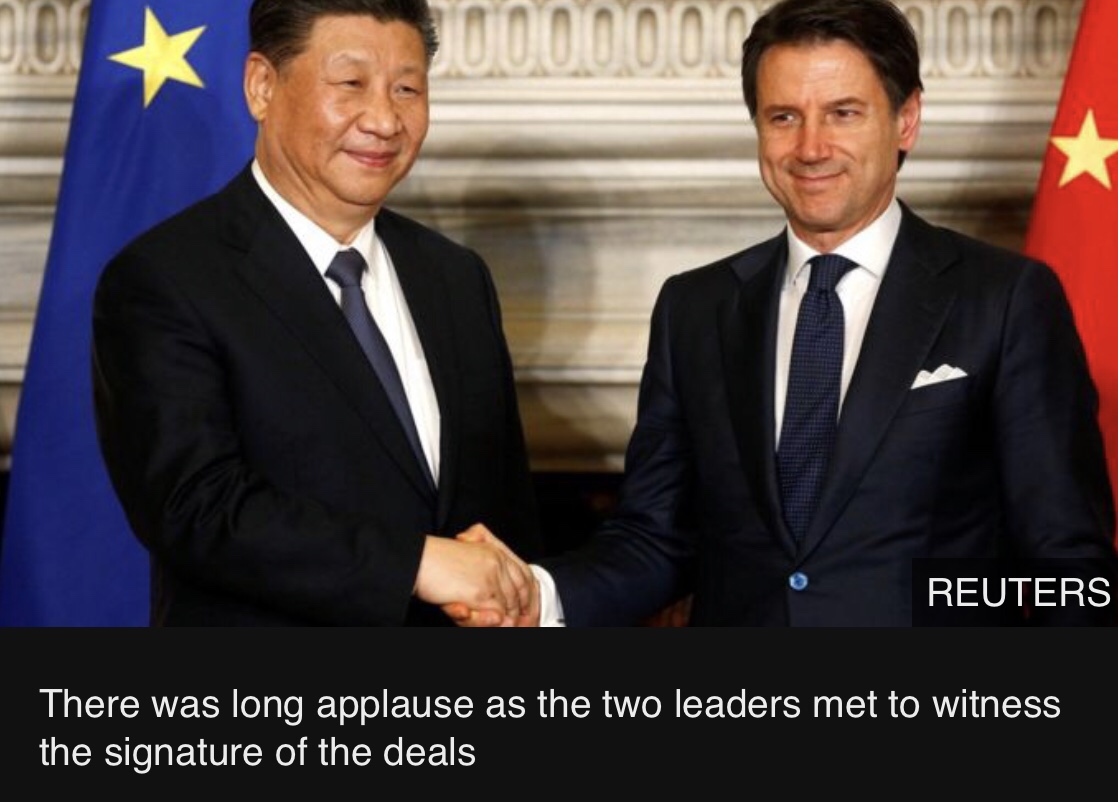 A total of 29 deals amounting to €2.5bn ($2.8bn) were signed during Chinese President Xi Jinping’s visit to Rome.

The project is seen as a new Silk Road which, just like the ancient trade route, aims to link China to Europe. 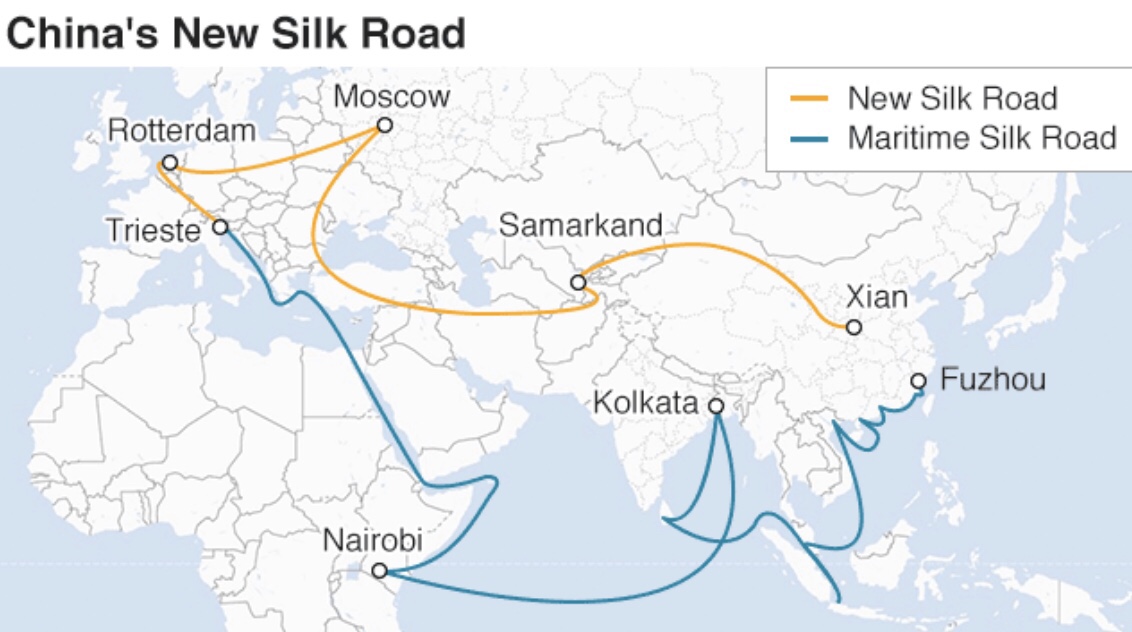 The new Silk Road has another name – the Belt and Road Initiative (BRI) – and it involves a wave of Chinese funding for major infrastructure projects around the world, in a bid to speed Chinese goods to markets further afield. Critics see it as also representing a bold bid for geo-political and strategic influence.

It has already funded trains, roads, and ports, with Chinese construction firms given lucrative contracts to connect ports and cities – funded by loans from Chinese banks.

The levels of debt owed by African and South Asian nations to China have raised concerns in the West and among citizens – but roads and railways have been built that would not exist otherwise:

On behalf of Italy, Deputy Prime Minister Luigi Di Maio, leader of the populist Five Star Movement, signed the umbrella deal (memorandum of intent) making Italy formally part of the Economic Silk Road and The Initiative for a Maritime Silk Road for the 21st Century.

Ministers then signed deals over energy, finance, and agricultural produce, followed by the heads of big Italian gas and energy, and engineering firms – which will be offered entry into the Chinese market.

China’s Communications and Construction Company will be given access to the port of Trieste to enable links to central and eastern Europe. The Chinese will also be involved in developing the port of Genoa.

Italy is the first member of the G7 group of developed world economies to take money offered by China.

It is one of the world’s top 10 largest economies – yet Rome finds itself in a curious situation.

The collapse of the Genoa bridge in August killed dozens of people and made Italy’s crumbling infrastructure a major political issue for the first time in decades.

And Italy’s economy is far from booming.

The country slipped into recession at the end of 2018 , and its national debt levels are among the highest in the eurozone. Italy’s populist government came to power in June 2018 with high-spending plans but had to peg them back after a stand-off with the EU.

There is, however, dissent within his government. Deputy Prime Minister Matteo Salvini, who heads the right-wing League, was conspicuously absent from all official ceremonies.

It is time to start the next round of football championship qualifications for national teams, this time for the UEFA EuroCup 2020. 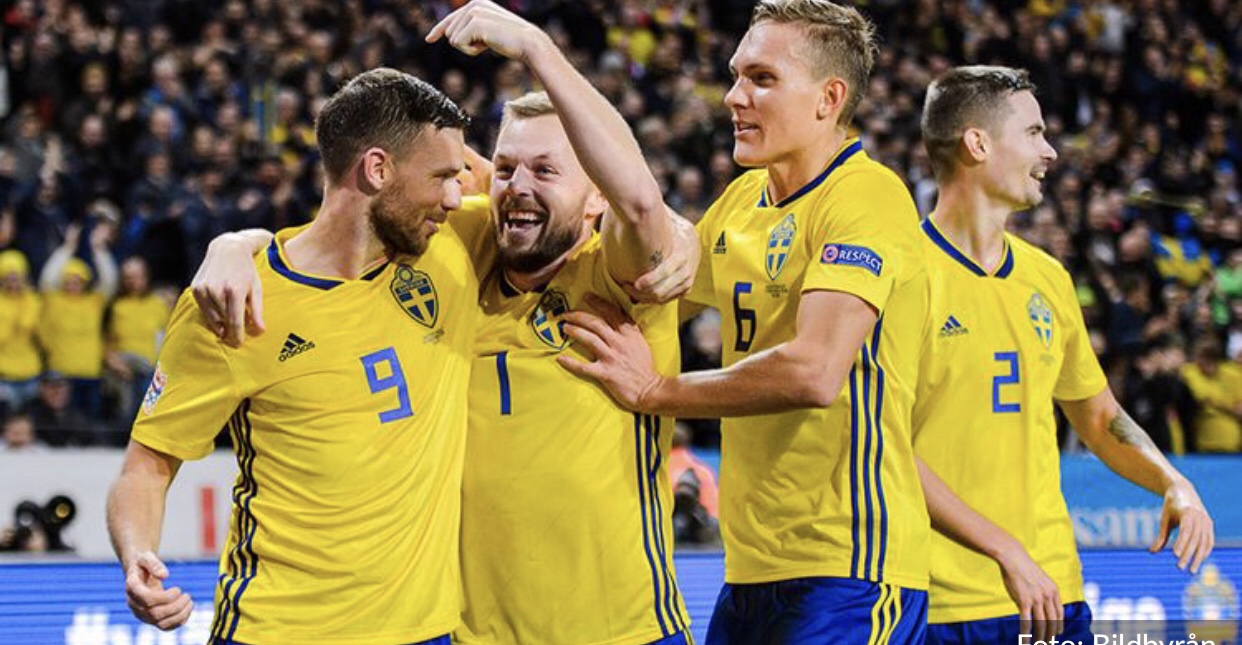 Two teams from each group qualify for the EuroCup play offs and tournament. 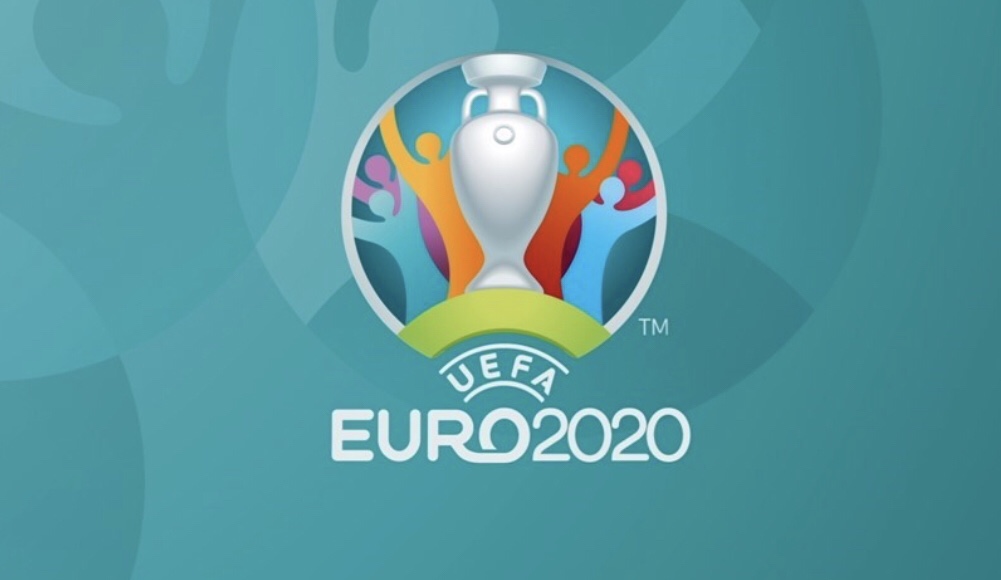 Tonight we start the round by playing Romania at home. On Tuesday we play Norway away.

Two extremely important games in the foght for the top 2 position.