Since we live in the age of globalization and information, our lives will be changing faster and faster, and the future will be less predictable. We need predictability. However only one thing is sure, the world will never be the same again.

This means that our ability to innovate will become the single most important and critical skill in the future.

We will have to invent new models and methods for our daily professional and personal lives, over and over again. This will create massive pressure on our abolity to innovate, our environments to innovate and our culture of innovation.
So how good are we on innovation? The World Economic Forum (WEF) has for many years repeated a major study on global innovation and they also publish the findings on annual basis.

I am not surprised to find Scandinavian countries at the top of the list. We have always had a culture of innovation, research and devlopment – that is why no country per capita has more companies on the Forbes500 list than Sweden. This culture of innovation has developed our nation and society from being a poor country to being one of the richest countries in the world today. Our culture allows mistakes and innovation is about having a vision, an idea, testing it over and over again until it works – learning from the failures and mistakes – until that specific idea works, is implemented and at the end of the day changes the world. Some people claim say that you need a thousand bad ideas to find the good one.

However, innovation is more than good ideas. It also about shaping climate of innovation in a country or organization.
All successful organizations has a leadership that embraces innovation, allow everybody in the organization to explore their ideas for the greater good of the organization, supports and motivates people to think on their own, endorses own initiatives (wherever they come from) and salute change. Unfortunately not all our organizations and leaders are like that today, but in the future they have to be to survive.

Innovation has to be the air, what we breath. Mankind would not be where we are today, curing deadly deseases and making space trips – if it wasn’t for innovation.

This is important also for the world of Customs, borders and trade. We need more innovation and in the future we will get it. 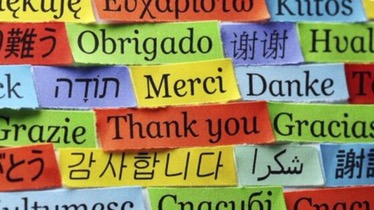 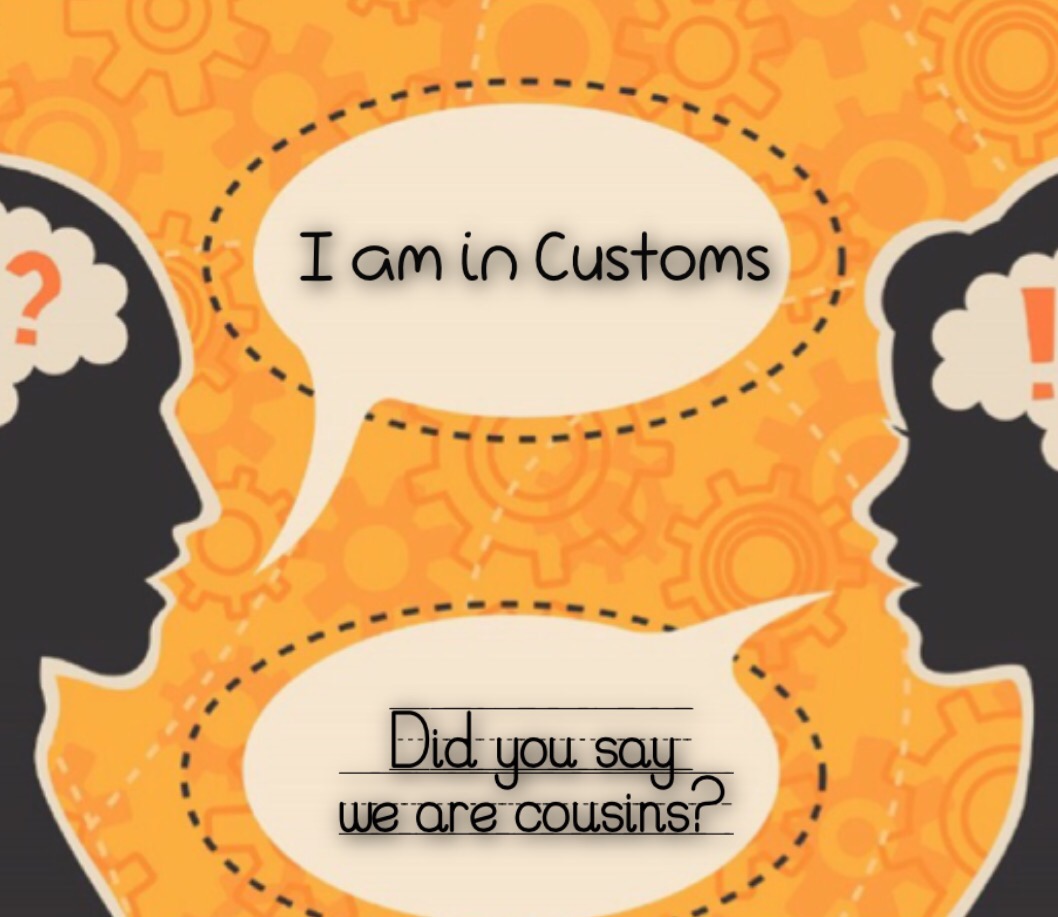 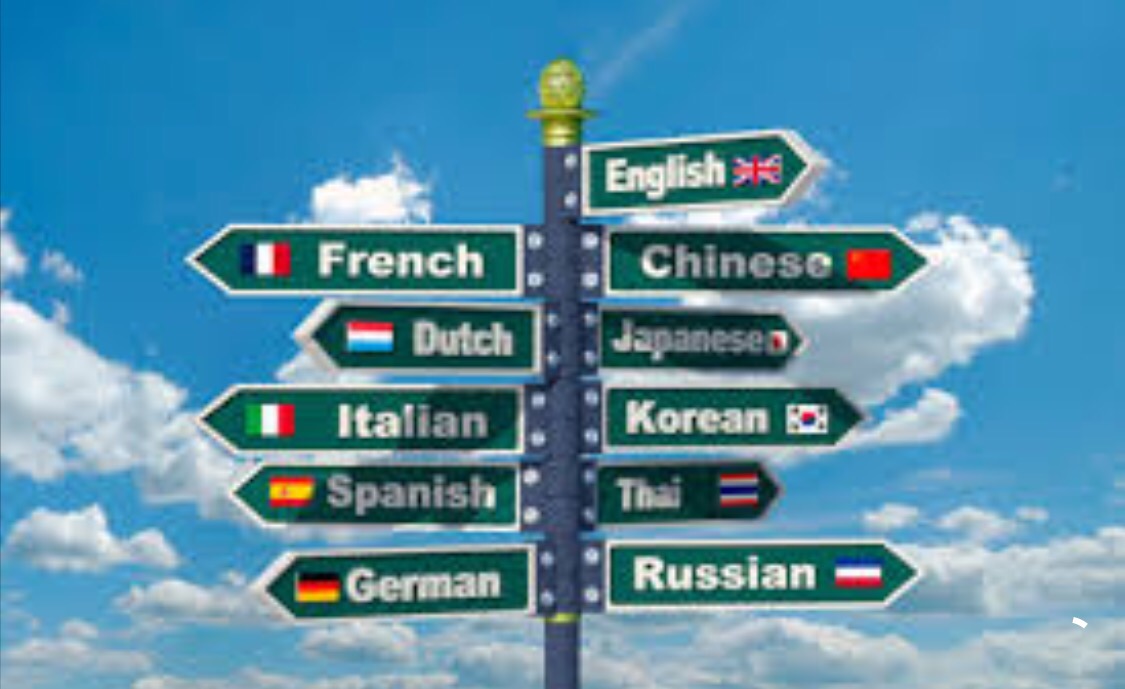 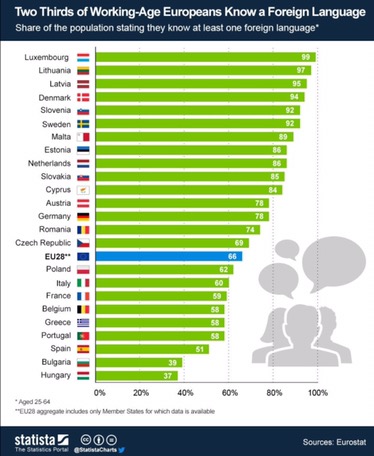 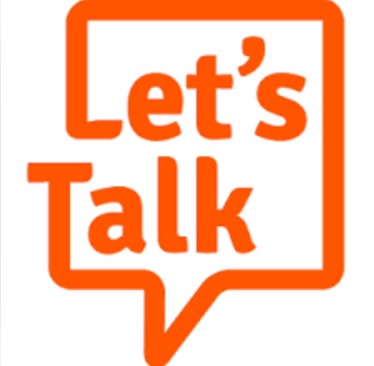 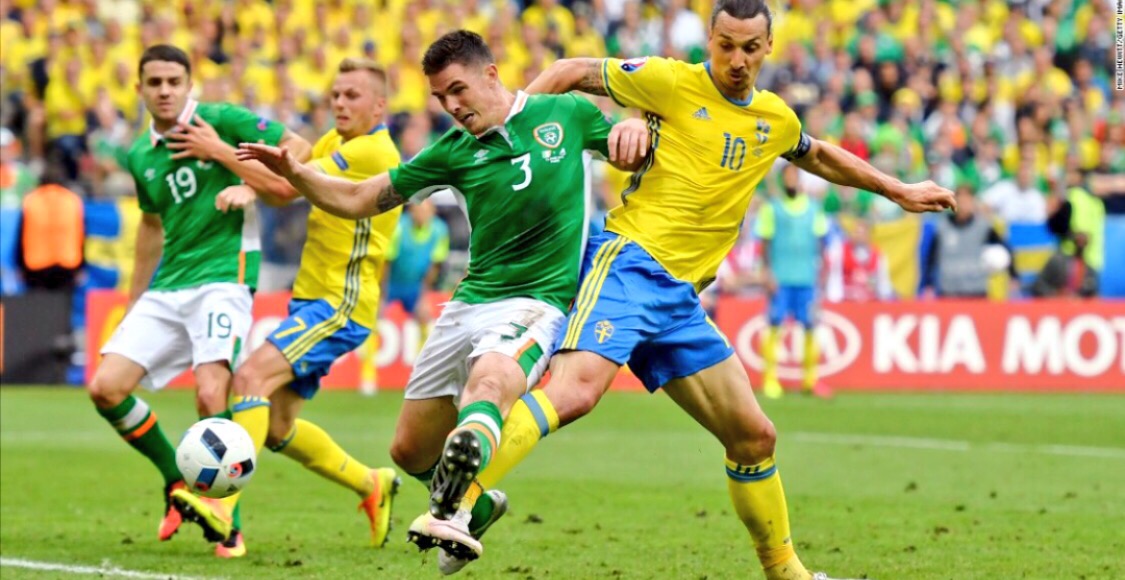 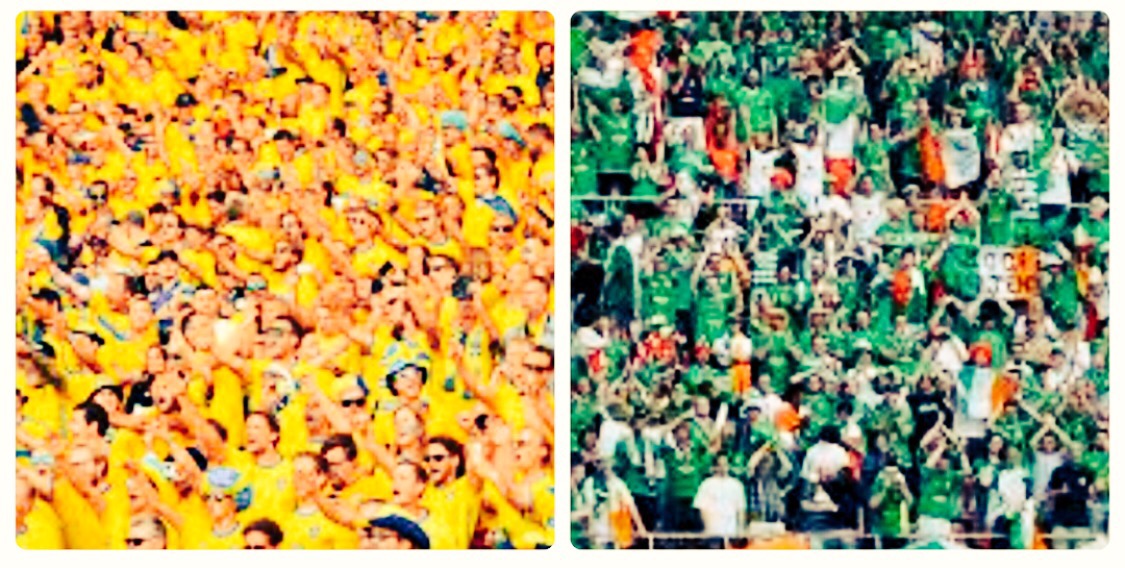 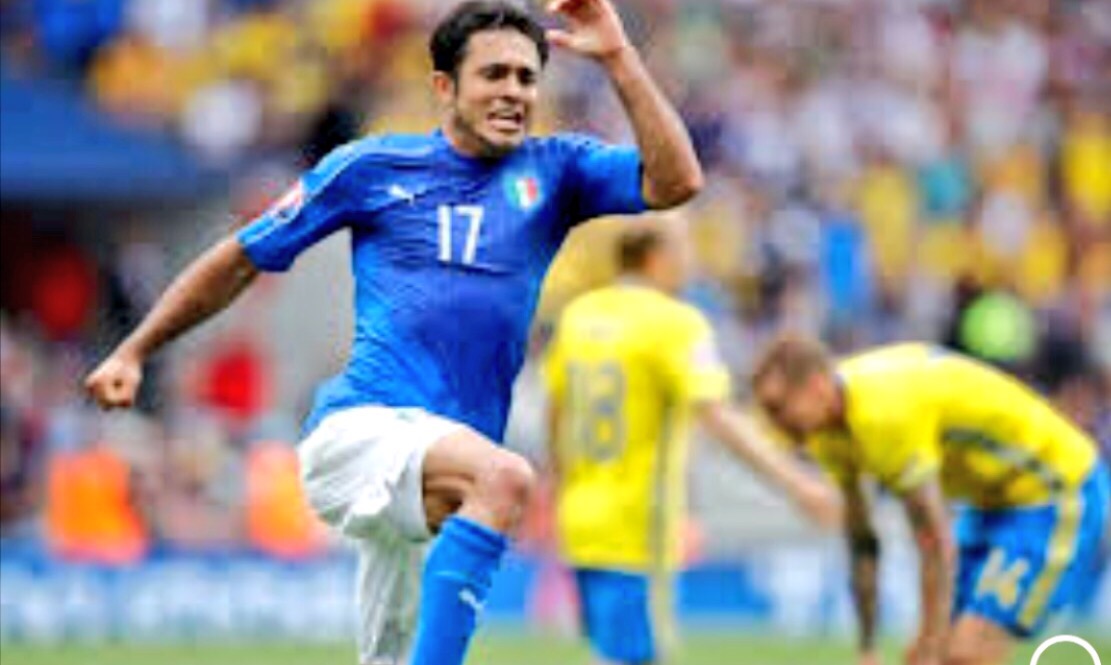 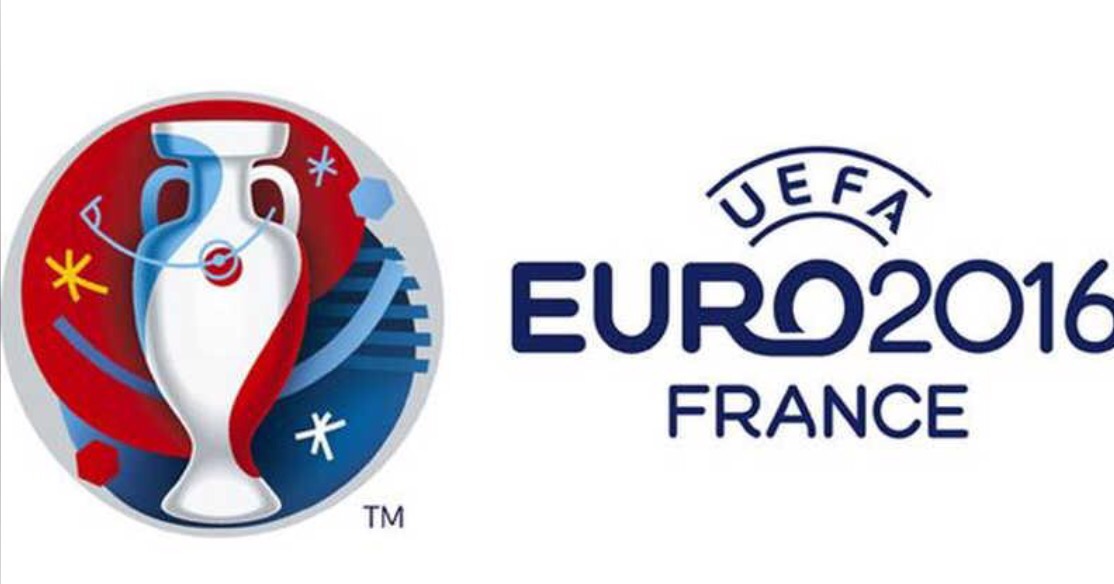 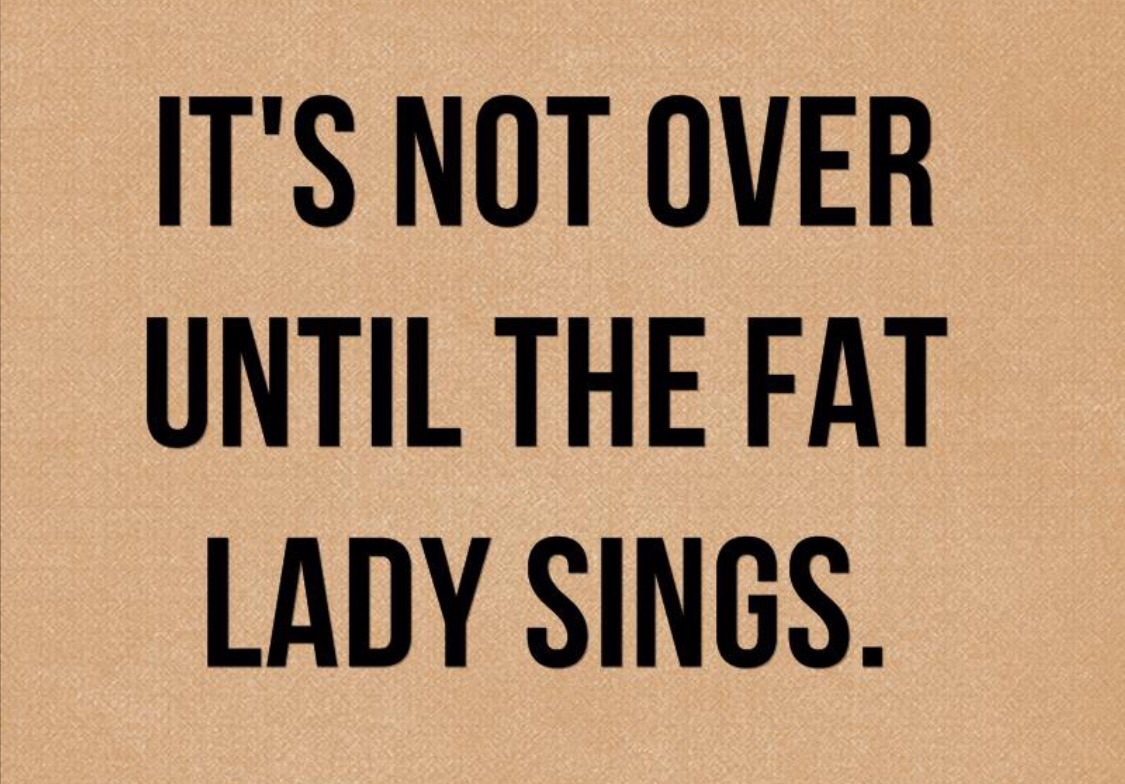