Time to walk the talk

It is time to end poverty. It is time to stop corruption in our trade flows. The former Secretary General of the United Nations, the brilliant Kofi Annan, once said; ‘Corruption is the eneny of the poor’. 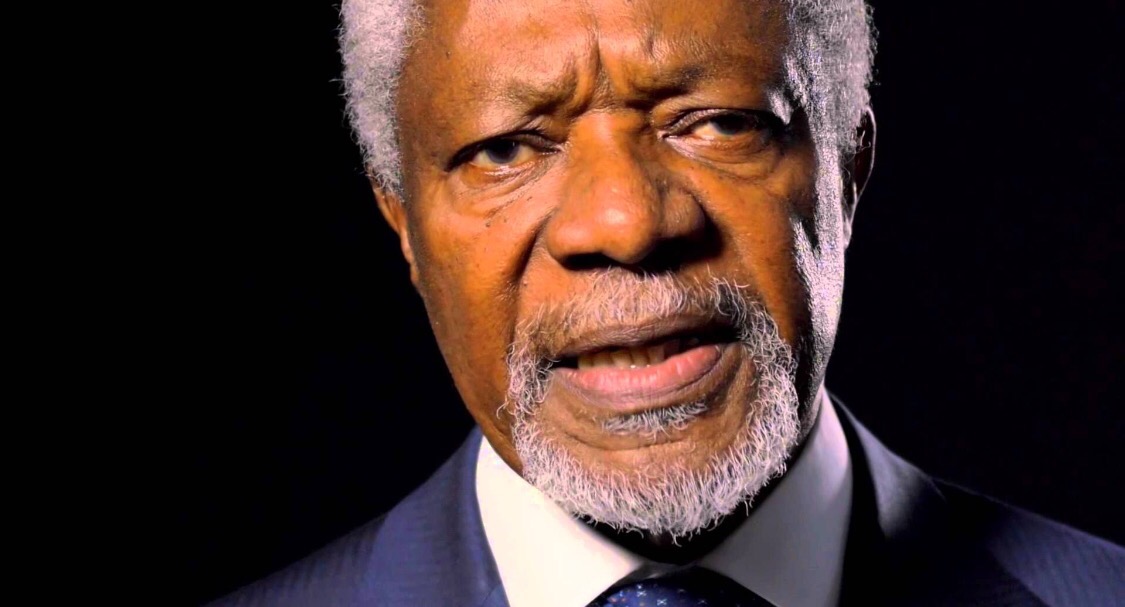 Customs has always been exposed to corruption. We have traditionally always handled revenue, and thus cash money, by the border and in the trade flows. This has created vulnerability and risks in relation to corruption. 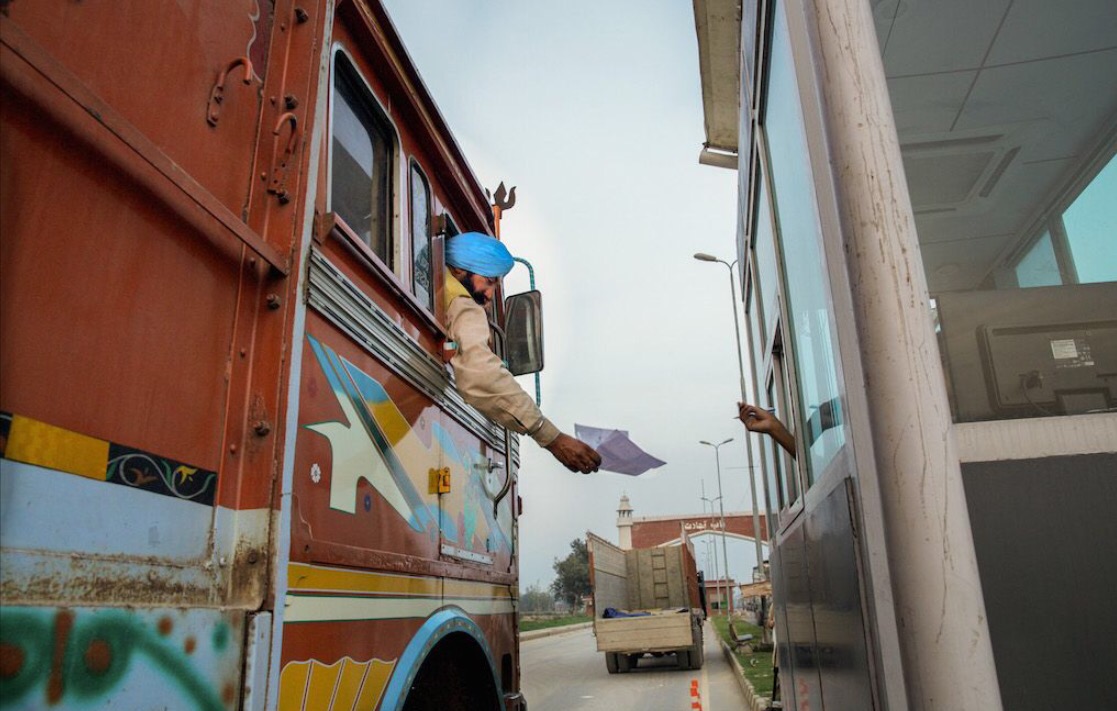 I was in charge of the integrity portfolio of the World Customs Organization from 2005 to 2010. During that period the 180 countries of the WCO took considreble steps forward. We moved from talking only about ‘integrity’ to start using the word’ corruption’, talking about the real issues openly and adressing the challenges. My old friend, the former Customs Commissioner of Rwanda Eugene Torrero, used to say that we started to ‘walk-the-talk’. There is a long walk to a better world. 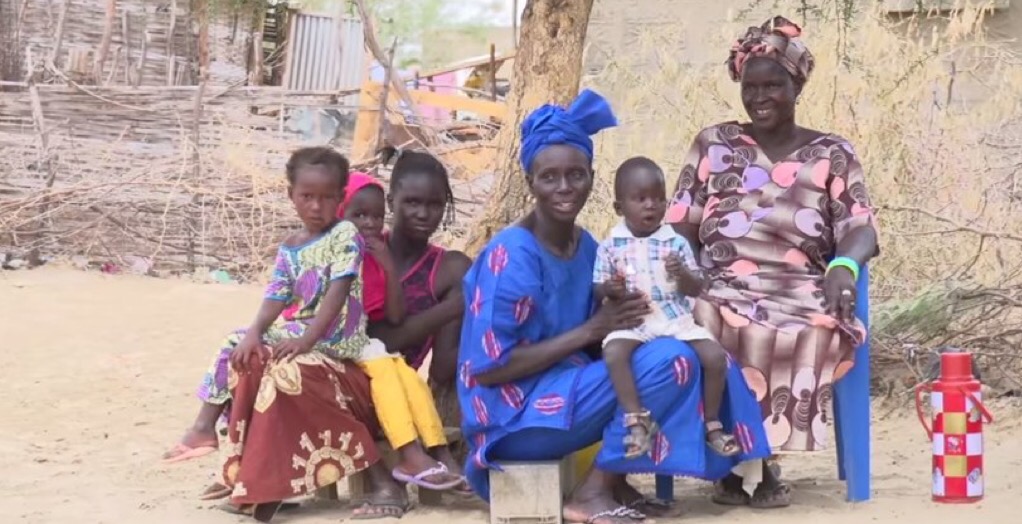 First of all, we need to define the problems correctly to address the challenges efficiently.

Let me start by saying once and for all, corruption is not a problem in and for developing countries – it exists everywhere. It has different shapes, but is always present. Corruption also has a cultural dimension – it means different things in different parts of the world. Corruption always has two sides, somebody making the bribe – another part accepting it. This means neither part can fix the problem on their own.

Corruption never disappear by itself. It has to be fought, everyday. A universial thing about the fight against corruption is that it has to start from the top. It is what you do – and

There are primarily two types of corruption related to Customs. 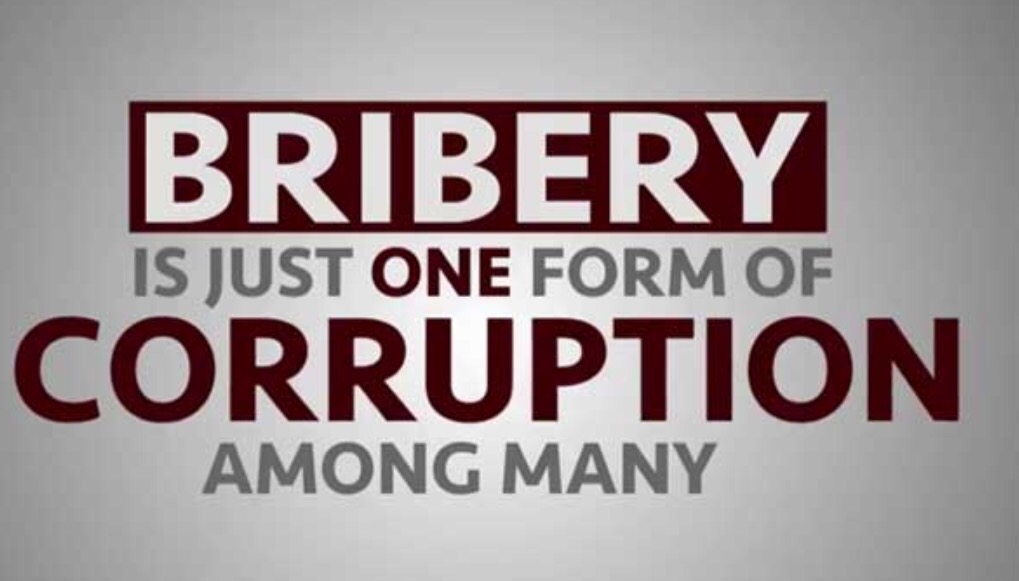 One typical type of corruption related to Customs is a structural problem in relation to poverty. Customs officers and public officials that are poorly paid and can’t pay the food on the table for their children, are volnerable for bribes. This is often connected to faster clearance, so called ‘facilitation payment’, meaning an officers works faster for money. The problem is also worse where processing is bad. Where there are queues at the border, there is also corruption, Since the corruption mechanism is a strong driver for individuals, it also becomes is a major hinder for reform and modernization – for change and facilitation. The problem becomes the solution. However only short-term for the individual, while in a larger perspective contra-productive for everybody involved and extremely damiging for the overall economy. This type of corruption can be solved, it is addressed by firm decision making and structural reforms, like e.g; BPR and facilitation of processes, automation and technology implementation, removing cash payment at the border, moving to other revenue models, improved saleries and training. It has been done in past, it can be done again.

The other type of corruption is criminal. People that bribe for a criminal reason, like e.g; drug smuggling, terrorism, weapon smuggling, contraband, trafficking, money laundry or IPR-offences, just to mention some criminal behaviours. The international crime syndicates, organized crime, gets stronger, better organized and more dangerous. They utilize globalization and technical developments like the internet and use corruption as an integrated and natural part of their business ideas. This type of corruption has to be fought with determination and handled with enforcement measures, like e.g.; intelligence, risk managment, surveillance, technology
Today we know to fight corruption, namely with the carrot and the stick. We need legislation, rules, systems and regulated consequences – as well as promotion systems for correct behavior.  When we find it, we do something about it. And we always find it through our systems. So real anti-corruption is always about political will.

We know corruption in developing countries affects poor people the most. It also impacts firms in many ways. Private Sector is a part of the problem and the solution.

WorldBank has recently oresented surveys of more than 13,000 firms in 135 countries around the topic of corruption in international trade. 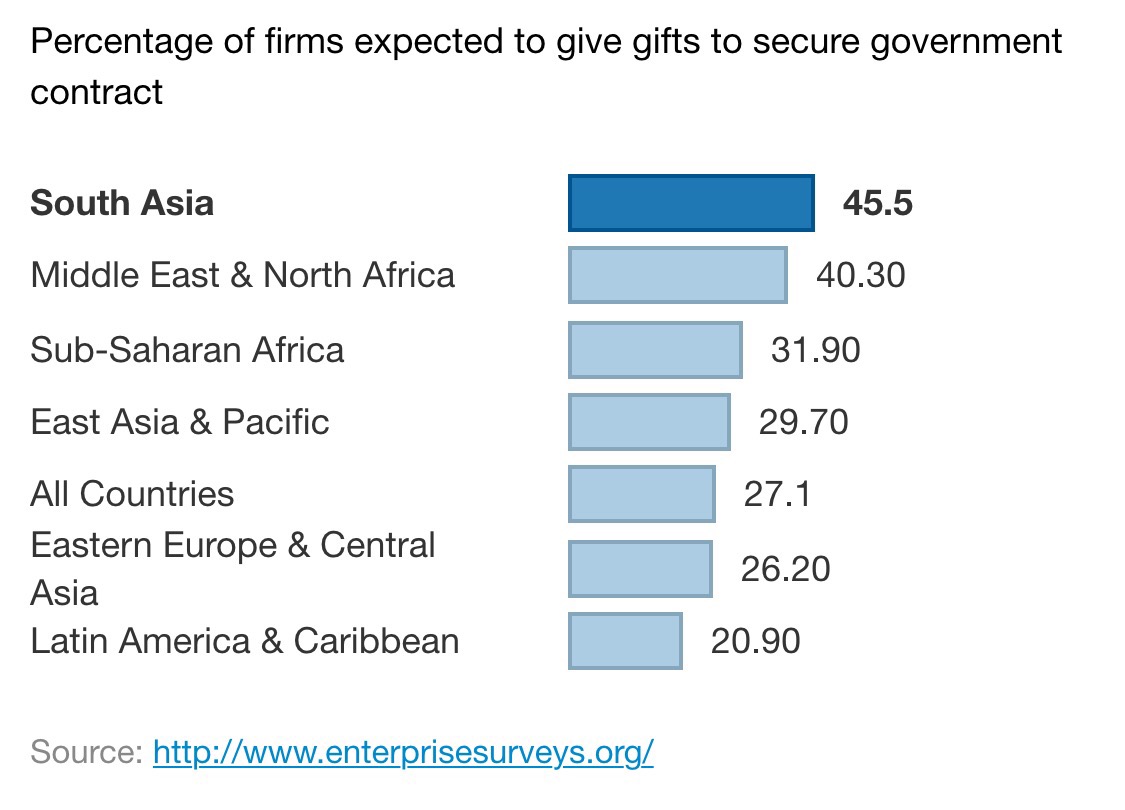 27% of companies in Sub-Saharan Africa are expected to give gifts to public officials to get things done. 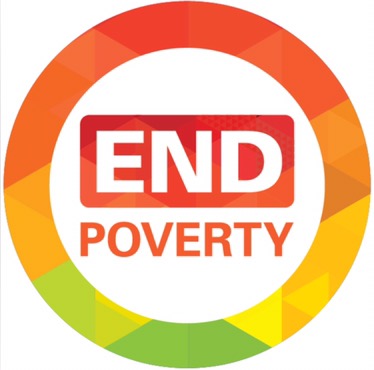 It is time to end poverty, now. Let’s start by ending corruption.