There is only one real Boss

I love music and I have been to many concerts over the years. Yesterday evening pn July 23rd 2016 I saw what probably is the best concert I have ever seen, when Bruce Springsteen, a.k.a The Boss visited Sweden and Gothenburg for the third time this summer on The River-tour. 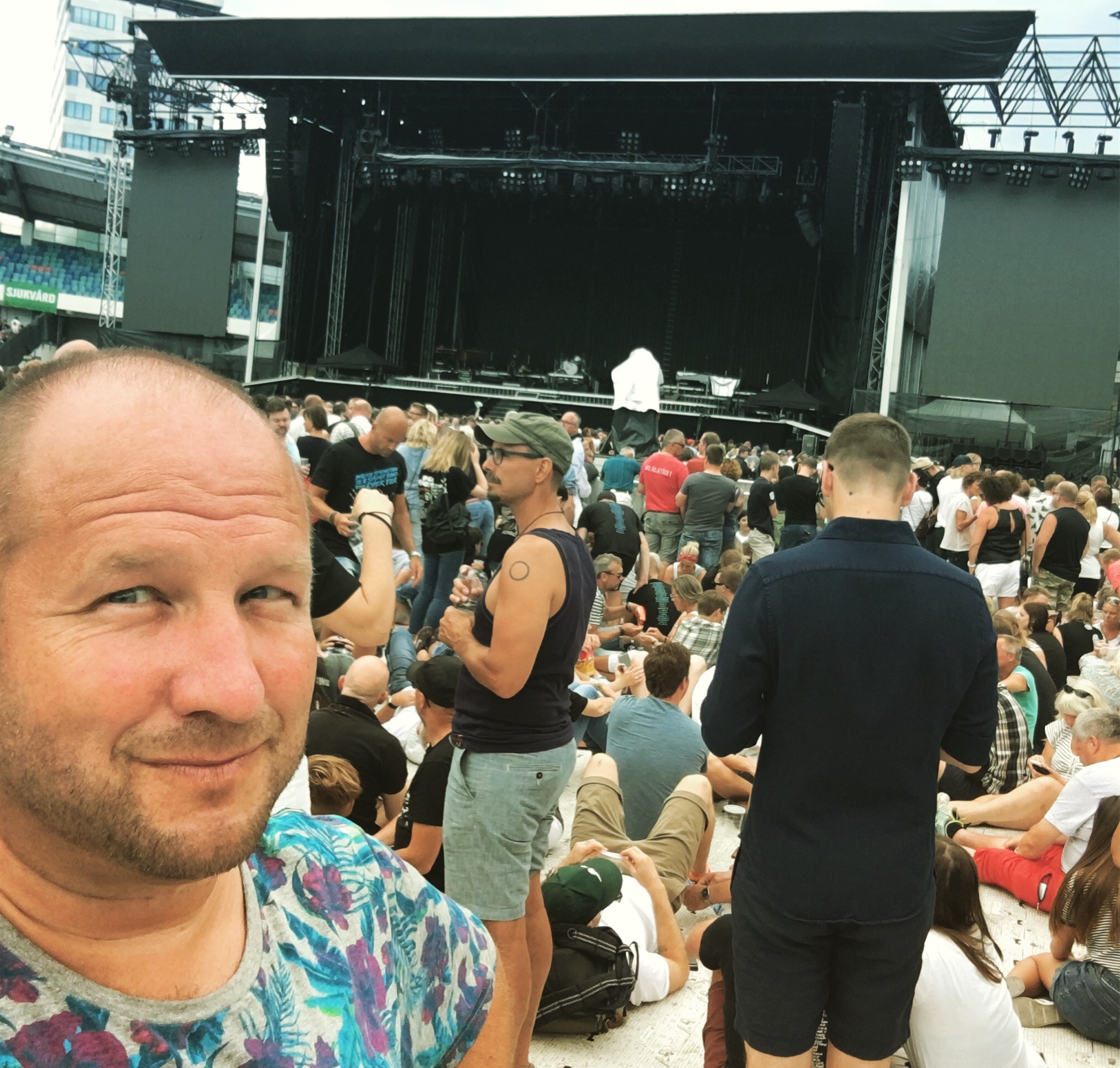 I was there with my friends and it was my 22nd Springsteen-concert. As many of you know Bruce Springsteen is one of my favourite artists and idols.

The Boss also has a special relationship with Sweden. His first ever tour outside United States was to Stockholm in 1975, just after releasing his breakthrough album Born to Run. This period 75-80 is for me his best and most creative time when he released his best songs and albums with the trilogy, Born to Run, Darkness on the Edge of Town and The River. 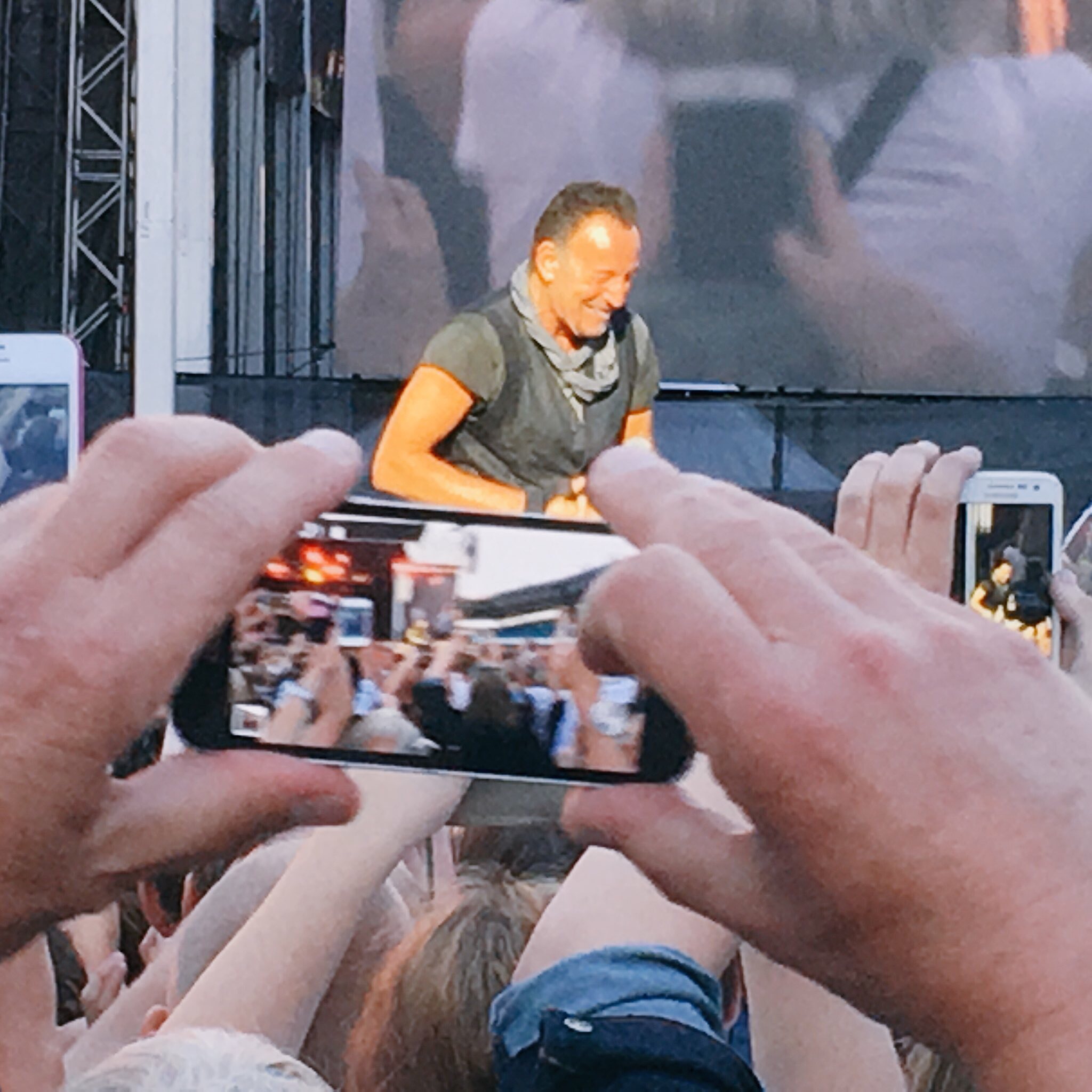 This time Springsteen tours with The River album. In U.S. he played the entire album while he in Europe has performed with lore of an ordinary setlist of songs during his concerts. However yesterday, Bruce made an exception for Sweden. He played the entire River-album for the Swedish audience folled by a second setlist that have already been named a classic by Springsteen fans on the Internet. 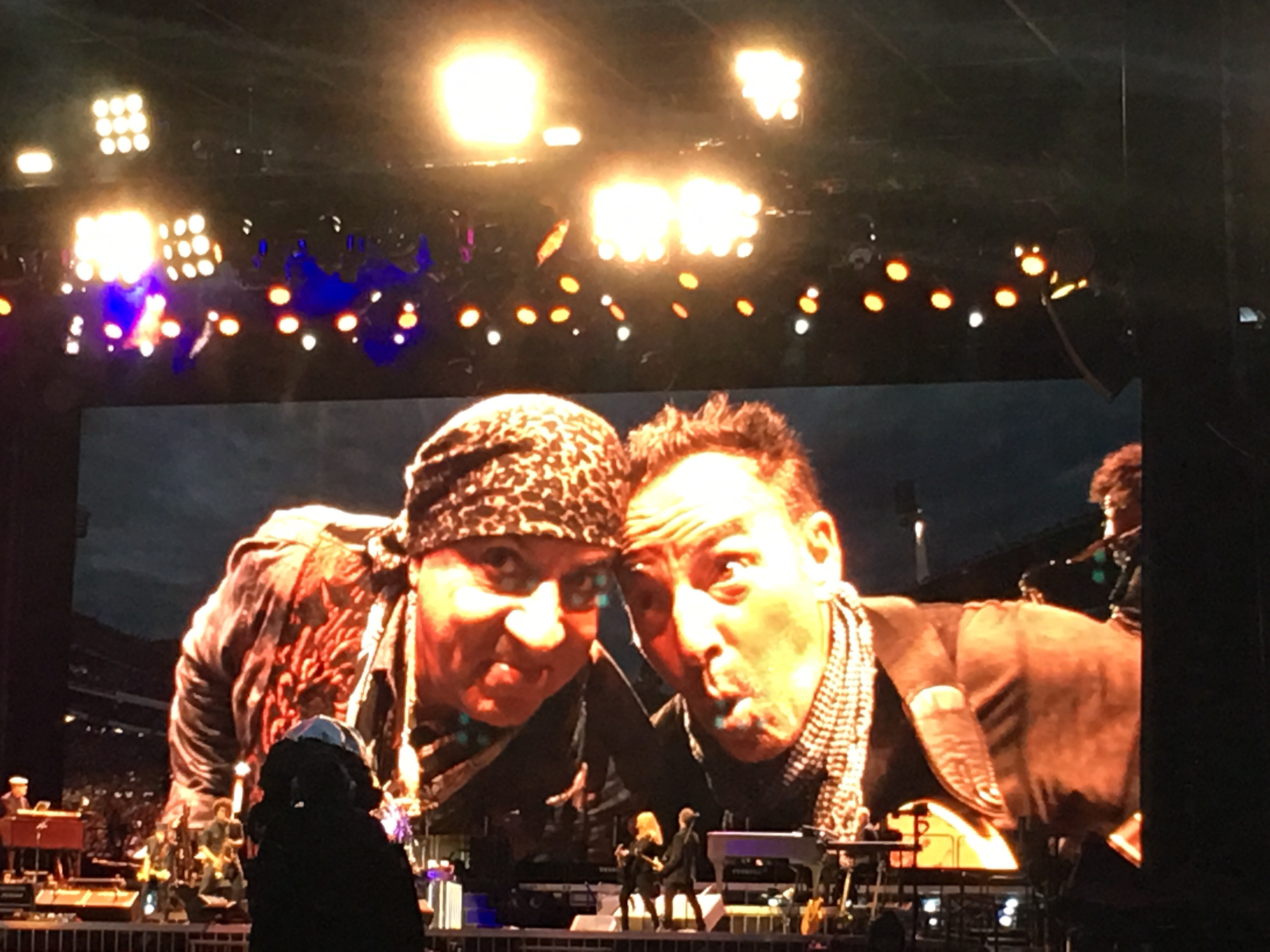 We got a fantastic The Ties That Bind, a marvellous Out in the Street, an outstanding version of the title song The River, and mezmerizing versions of songs normally not played live, like Drive All Nigh, Stolen Car and The Price You Pay. But best of all was a amazing Point Blank.

Point Blank is my favourite Springsteen song of all times, a song I only have heard live once before in 1981. 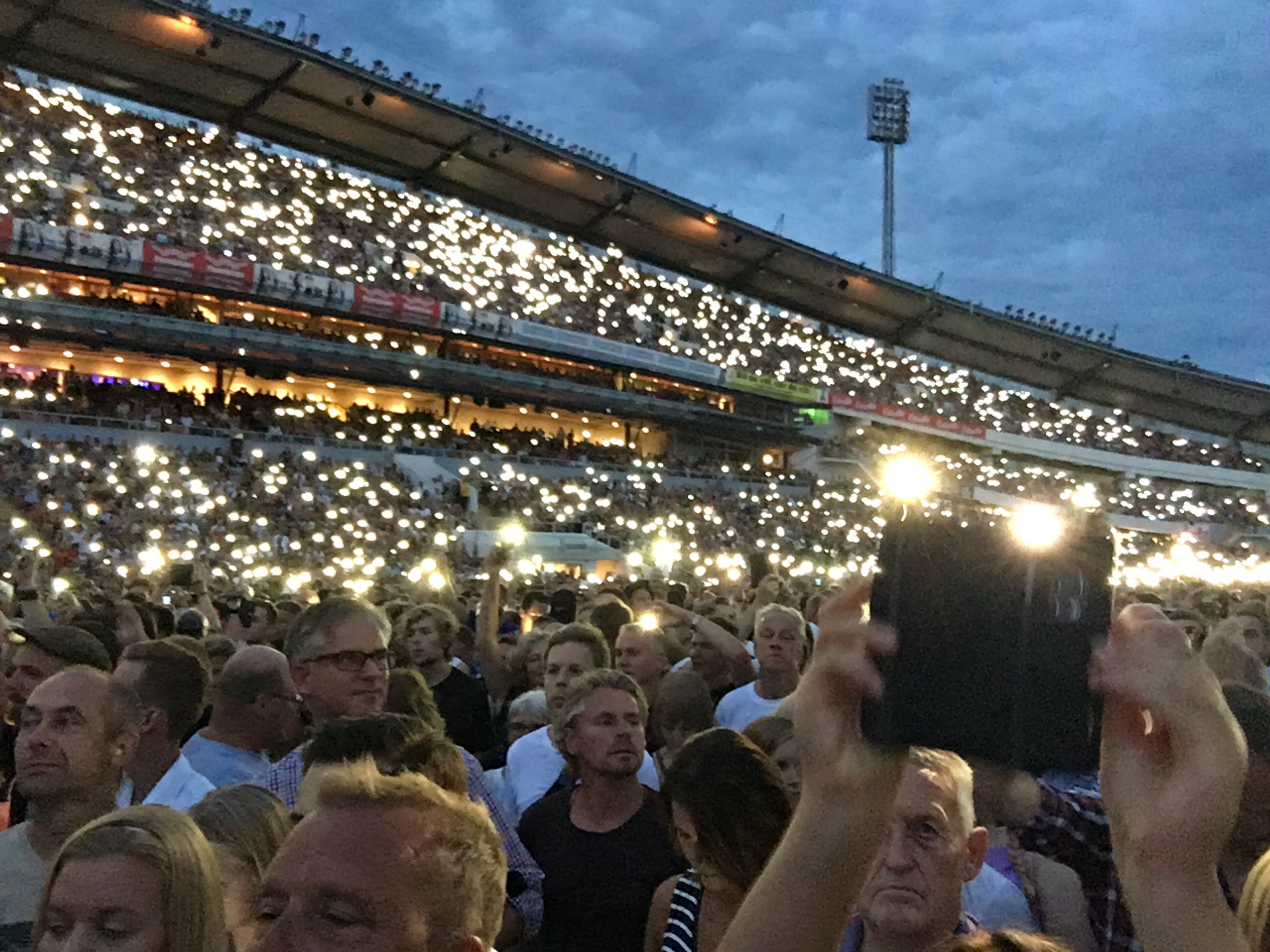 This is the 34 songs long setlist from the concert yesterday:

Meet me in the city, The Ties That Bind, Sherry Darling, Jackson Cage, Two Hearts, Independence Day, Hungry Hearts, Out in the Street, Crush on you, You can look (but better not touch), The River, Point Blank, Cadillac Ranch, I am a Rocker, Fade Away, Stolen Car, Ramrod, The Price You Pay, Drive all night, Wreck on the highway, Badlands, The Promised Land, Candys Room, She’s the One, Because the Night, The Rising, Land of Hope and Dreams, Born in the USA, Born to Run, Seven Nights to Rock, Dancing in the Dark, Tenth Avenue Freeze-Out, Shout, Twist and Shout. 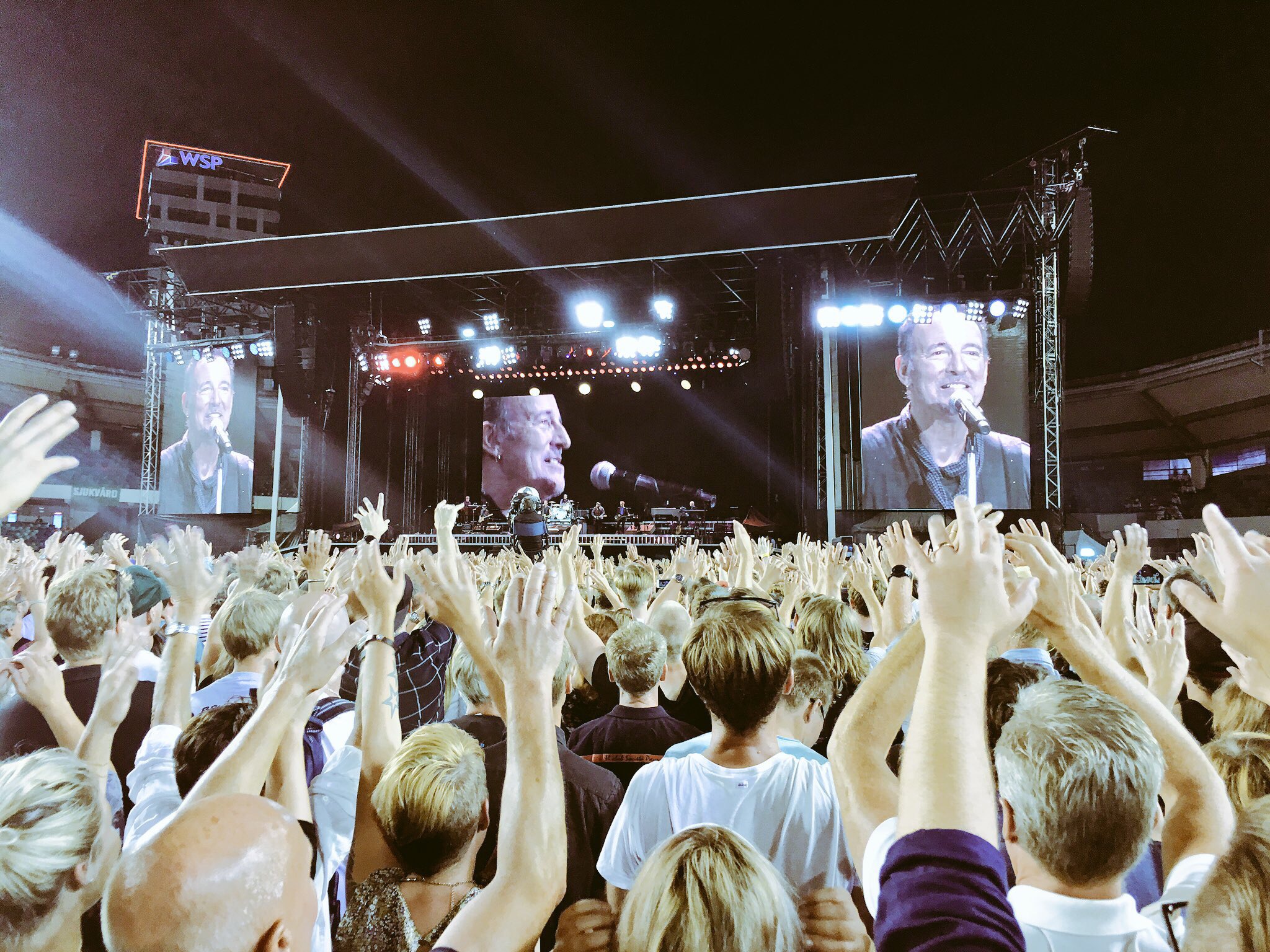 It was a fantastic and magic evening. Bruce was inspired and performing at his very best. He played for 3 hours and 42 minutes ending the show with what is called ‘the Stadium wrecker’, Twist and Shout.

In June 1995 on the Born in the USA-tour Bruce Sprongsteen played two shows at the same stadium, Ullevi in Gothenburg. I was there both nights and on the second night the stadium virtually broke. The concrete was damaged from the audience dancing and jumping up and down. It took ten years of repairs before the stadium was used again.

Yesterday he tried to do it again, shouting Are you ready to test the stadium? numerous times during a furious 20 minute long Twist and Shout – the song that once broke the same stadium down.

It was a crazy night and one of the best Springsteen concerts ever.

Swedish international industrustrial defence company SAAB has developed a new system for customs, police, military and other government agencies, specifically targetted in the increasing unauthorized use of drones. There ahve a number of serious incidents where terrorists and criminals have been using drones recently. 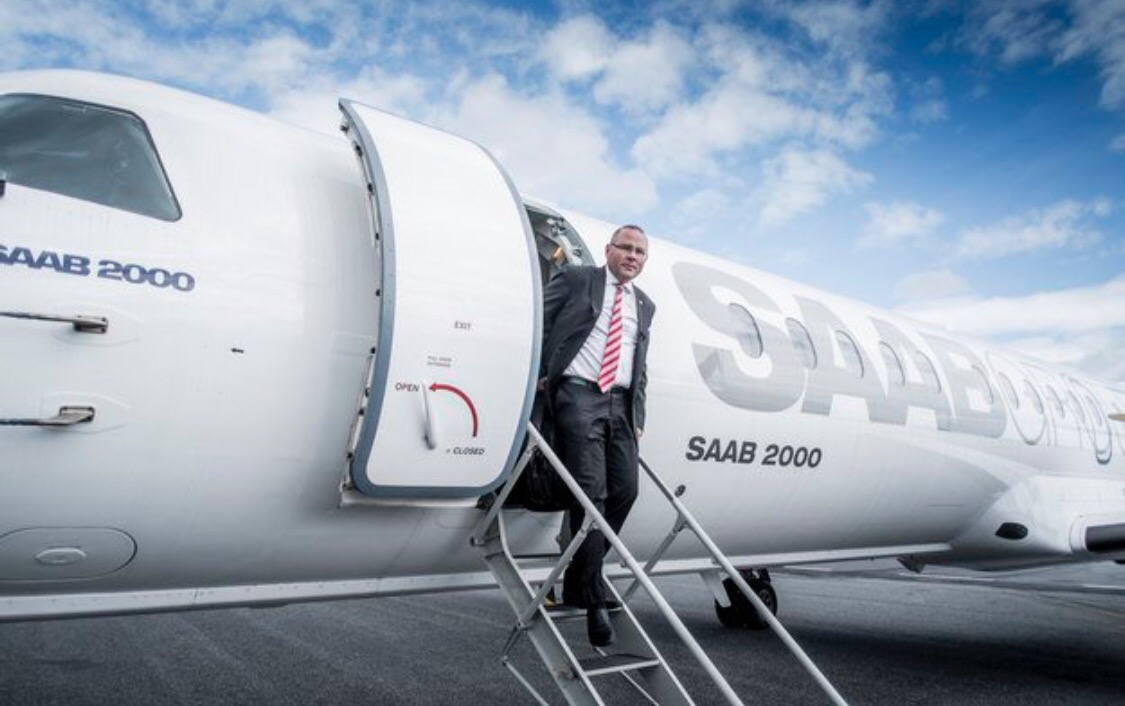 “We have invested a lot in order to meet this type of threat. We have developed a new radar that can find very small units“, says the SAAB CEO Håkan Buskhe.
He is referring to the new radar family, SAAB recently begun to deliver. This radar model can detect very small objects from a large distance. 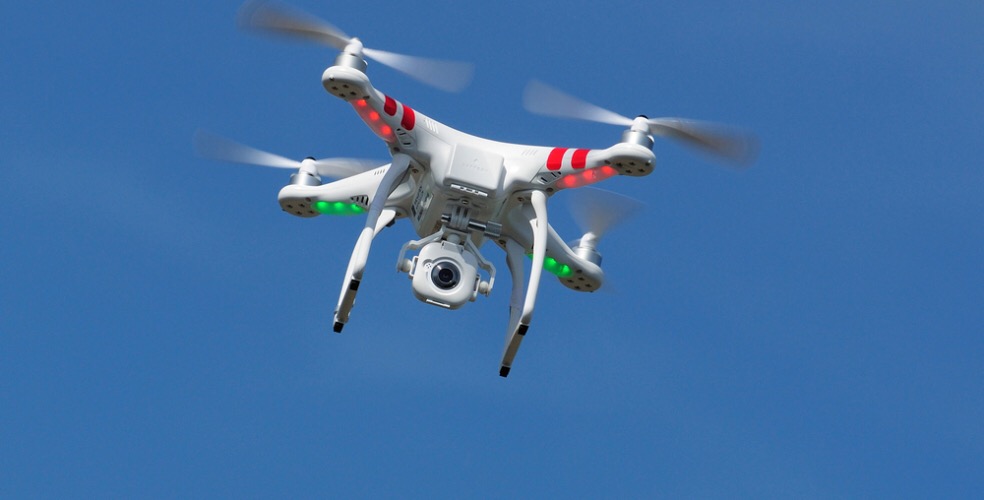 The new drone protection system will be able to cover an entire city and both find and follow the drone, but above all to figure out where those that control the drones are somewhere. The latter is difficult today, and the culprits usually get away.
“We test the system in a number of markets right now and are in the final phase of testing. We will be ready to deliver the system in 2017“, says Buskhe.

Another great speech by Jens Stoltenberg

Today Jens Stoltenberg made another great speech, on the five year day lf the Utöya teerorist attack. Stoltenberg, the PM of Norway, is famous for his speech about fighting terrorism with more openess and more democracy after the terrorist attack that caused the death of 77 people, 69 on the island of Utöya –  most of them young people. 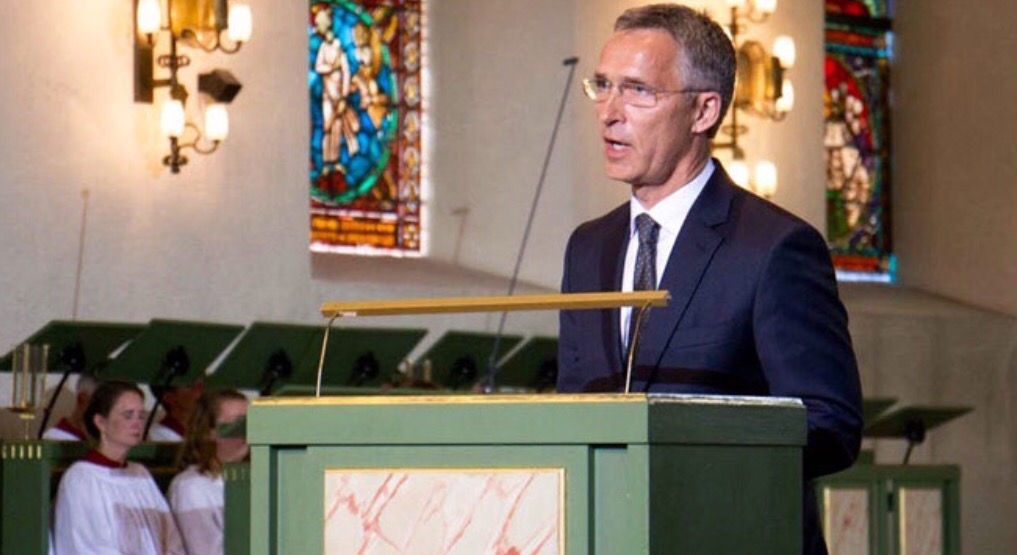 In his speech today Stoltenberg talked about sorrow. He said:

Sorrow is a long road.Wounds inflicted by terror never heal. Scars never fade.We never get over the pain of our loss.

I see: the sorrow is of a solid materialWe are the blacksmiths of sorrow, we hammer it, We twist it, we bend it and we shape it. Until we realise: the sorrow cannot diminish the past.

Great true words. Today we think about the victims of the Utöya massacre and other terrorist attacks.

Here is a link to the entire speech: Jens Stoltenberg Speech 2016