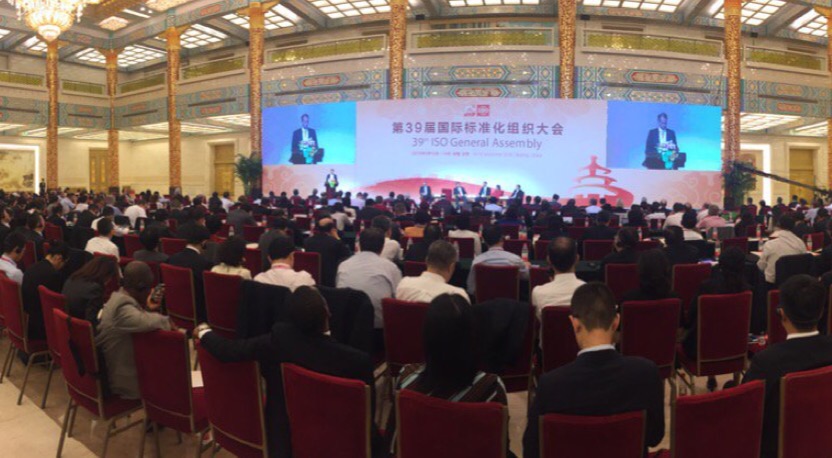 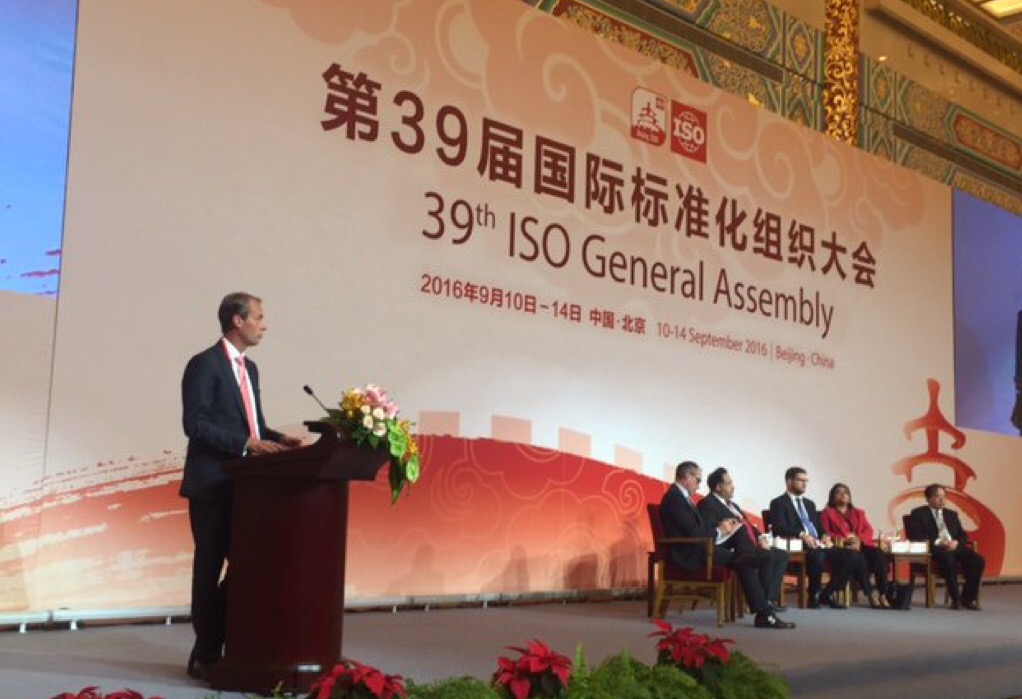 Swedish Deputy Secretary General of UNCTAD, spoke at the event and said that  “International standards have been 1 of the key drivers behind the remarkable expansion of global trade”. 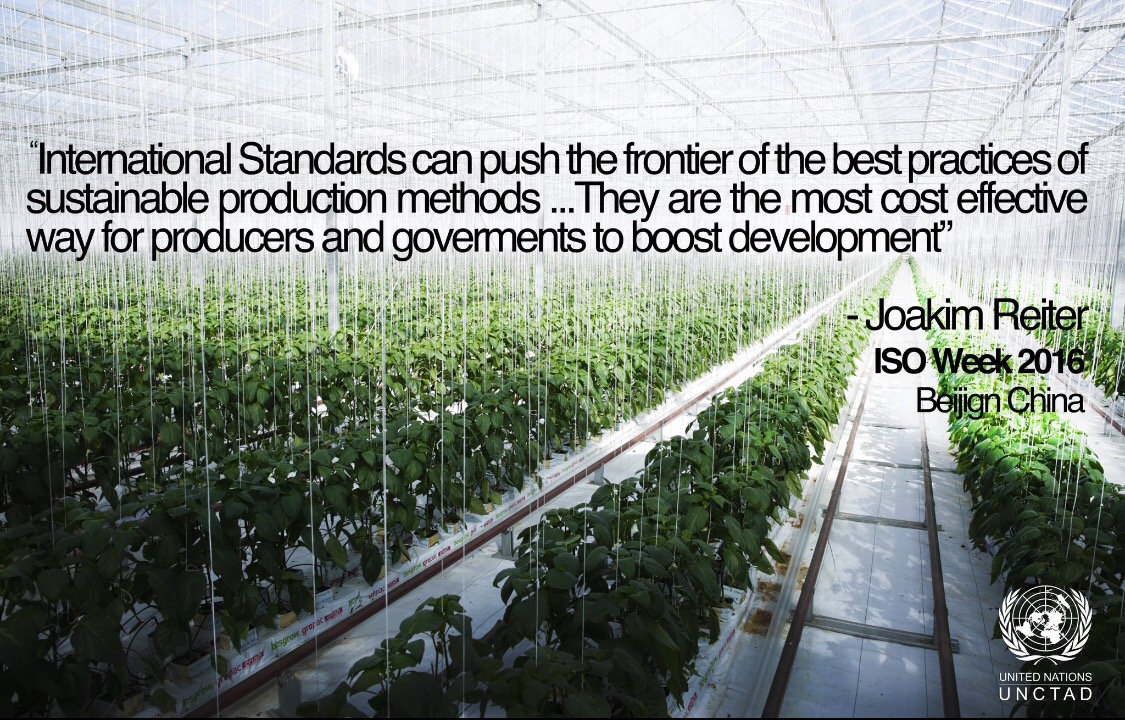 At the opening of the meeting the Chinese President Xi Jinping in his speech said that standards is the common language of the world. A great statement.

“Standards have become the common language of the world.”

President XI Jinping said in his speech, “With the deepening of economic globalization, standardization is playing an increasingly important role in facilitating business transactions, supporting industrial development, promoting scientific progress, and regulating social governance, standards have become the common language of the world.”

The Chinese President also pointed out in the address how standards facilitate innovative development and lead the way for progress in our times. “International Standards are the major technical foundation of the development of a global governance system and the development of economic and trade cooperation.”

When you think globalisation began depends on how you define it. Ancient civilizations and medieval cities of course exchanged tools, plants, diseases, and ideas. But most recent discussions of the start of globalisation define it as integration of a market across regions or countries, as measured by the convergence of commodity prices. For example, The Economist (2013) argues there was a world silver market after about 1500. 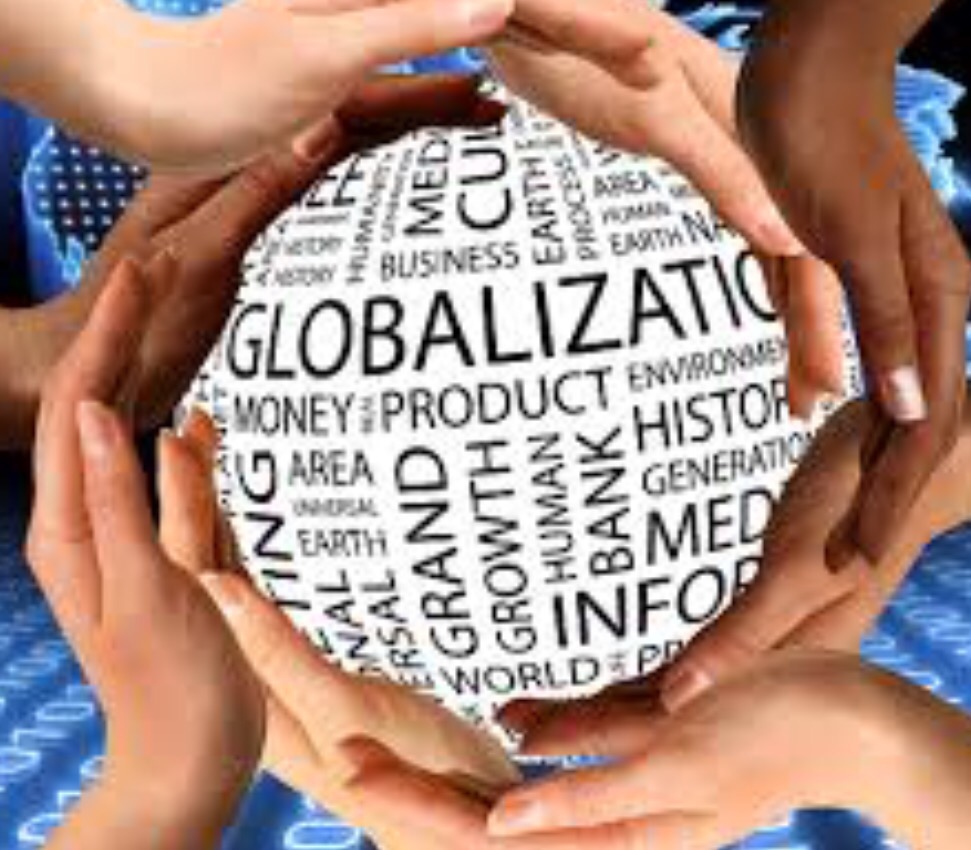 O’Rourke and Williamson argued already in 2002 that commodity price convergence is indeed the best way to measure the integration of markets that defines globalisation. They note the international trade in luxury goods – such as spices, silk, furs, and gold – from 1500 to 1800. But they suggested that falling transport costs led to a globalisation big bang in the 1820s marked by the integration of markets for necessities like grains and textiles. For the first time, this international integration began to affect how capital and labour were used within domestic economies, and thus also began to be the subject of political debates

A wealth of recent research studies the historical departures from the law of one price: how relative prices across locations were related to distance and whether that effect declined over time.

Sweden changed currencies several times during the 18th century, and the krona was not introduced until 1803. Thus we cannot graph continuous price series because it is not clear how to splice across currencies. But we can readily calculate a measure of price dispersion: the absolute value of the log, bilateral, relative price. We then relate this measure statistically to (a) the great circle distance between towns, and (b) the year. Imagining the distance on the horizontal axis and price dispersion on the vertical axis, we then estimate the median distance function, which is simply the intercept plus the slope drawn through this scatterplot and evaluated at the median distance. The large number of prices means that this function can be estimated separately for each year pooled across commodities. We do not need to guess the shape of the time trend. 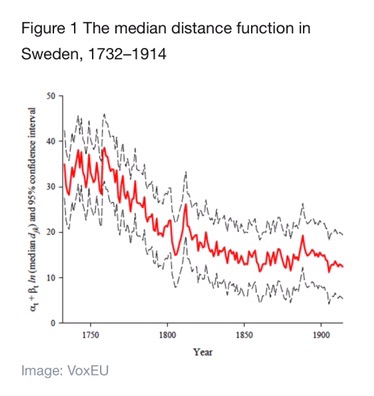 Figure 1 shows the result. The central, red line gives the median distance function and the outer, black lines give its 95% confidence interval. This overall time effect is volatile at the beginning of the sample, but then begins a marked decline after 1760. It falls fastest in the remainder of the 18th century, then continues a more gradual decline – with some volatility – until 1914. A similar pattern appears for almost all individual commodities. Thus the distance function became flatter over time.

If you like this blog, and obviously many of you do since more than 14.000 visitors read CapacityNow – Nothing is impossible on www.larskarlsson.com every month. 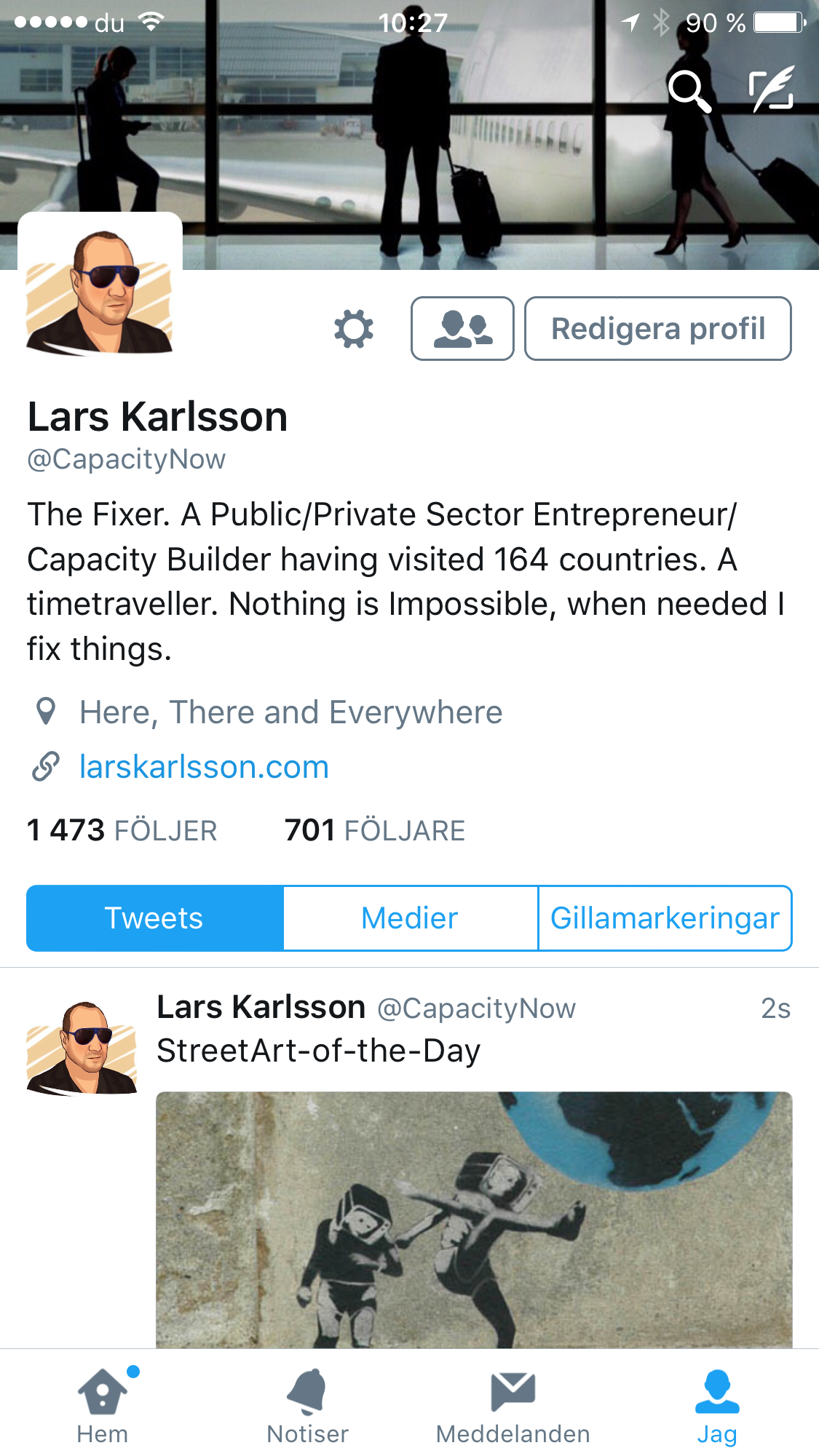 On Twitter @CapacityNow, you get updates many times every day.

Twitter is a microblog with limited space for each message/posting. You can – beside following @CapacityNow – also follow the newsfeed from organizations, follow your favourite music/football star, read the very news or why not check-out the more than 400 exisiting accounts from Customs and Border agencies.