The Top 5 Reasons To Learn Swedish

You want to learn a foreign language but you’re stuck on which one to go for? Well my friend, don’t follow the crowd, go for a fun choice like Swedish. What’s that? You’re not sure? Then let me convince you! 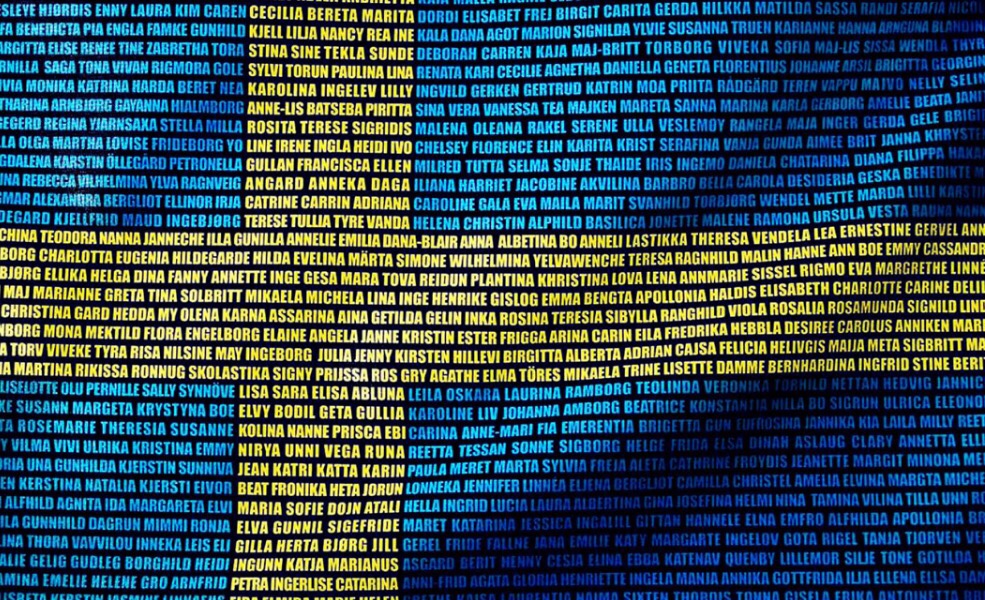 Reason one: Swedish is a (relatively) easy language to pick up

If you had to bet on which two Germanic former classmates would hook up with each other at the Indo-European Language High School reunion, you could bet your house on the Swede and the English-speaker being the first to sneak off together.

Anglo-Saxians regularly complain that foreign languages are bloody hard to learn. Luckily for us, Swedish is one of the easiest options — there are many similarities between our languages in terms of grammar, syntax and vocabulary! These similarities stem from the languages’ shared Germanic roots, and as an English-speaker you can take advantage of this common linguistic heritage. For instance, learning vocabulary in another language can be difficult, but you’ll be pleased to hear that there are thousands of cognates (words that sound the same and have the same meaning) in Swedish which you can cling onto like a safety blanket during your Odyssé (yup, another cognate) into the language. It’s a tough call, but my favorite Swedish-English cognates have got to be Detonator, Exhibitionist and Pudding. 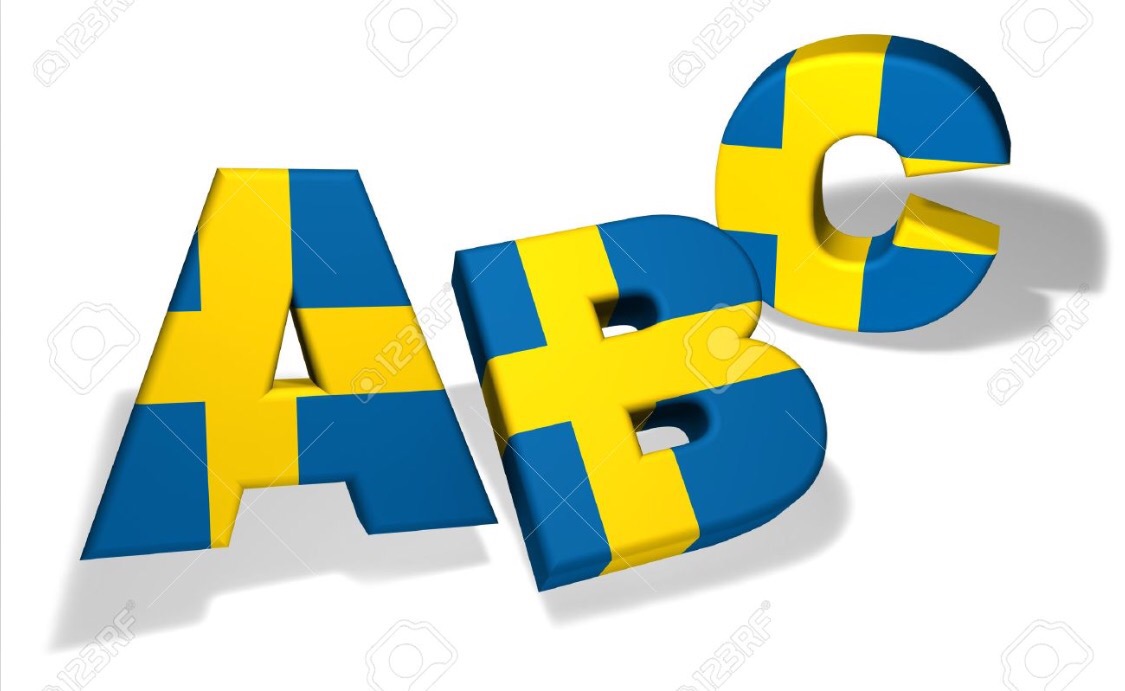 Once you’ve got your tongue around those extra vowels (å, ä & ö), and you’ve managed to tune your ears into the language’s wonderfully melodic pronunciation, you’ll find yourself becoming fluent in Swedish faster than it would take you to build an IKEA bedside table (okay, maybe not that fast).

Reason two: Swedish is your master key to all Scandinavian languages

Swedish is the most widely spoken of the Scandinavian languages, boasting more than 10 million native speakers in both Sweden and Finland. But choosing to learn Swedish purely on numbers alone is missing the point; the real beauty of learning Swedish is that you open the door to the entire Scandinavian language, with a high level of mutual intelligibility between Swedish, Danish and Norwegian. That’s quite the nifty language hack.

We’ve covered the close relationship between Swedish, Danish and Norwegian before, so trust me when I say that if you choose to learn Swedish, you’re basically proclaiming “all your Scandinavian language are belong to us.”

Okay, this one’s easy to sell.

Free education and healthcare. High salaries. A mecca for interior design lovers. Oh, and it happens to be one of the most socially progressive societies on the planet. It’s no wonder Sweden is consistently ranked as one of the most desirable places to live in the world. So surprise, surprise, expats are being tempted to up-sticks and relocate to swanky downtown Stockholm apartments or cutesy cabins deep in vales of the Swedish countryside. 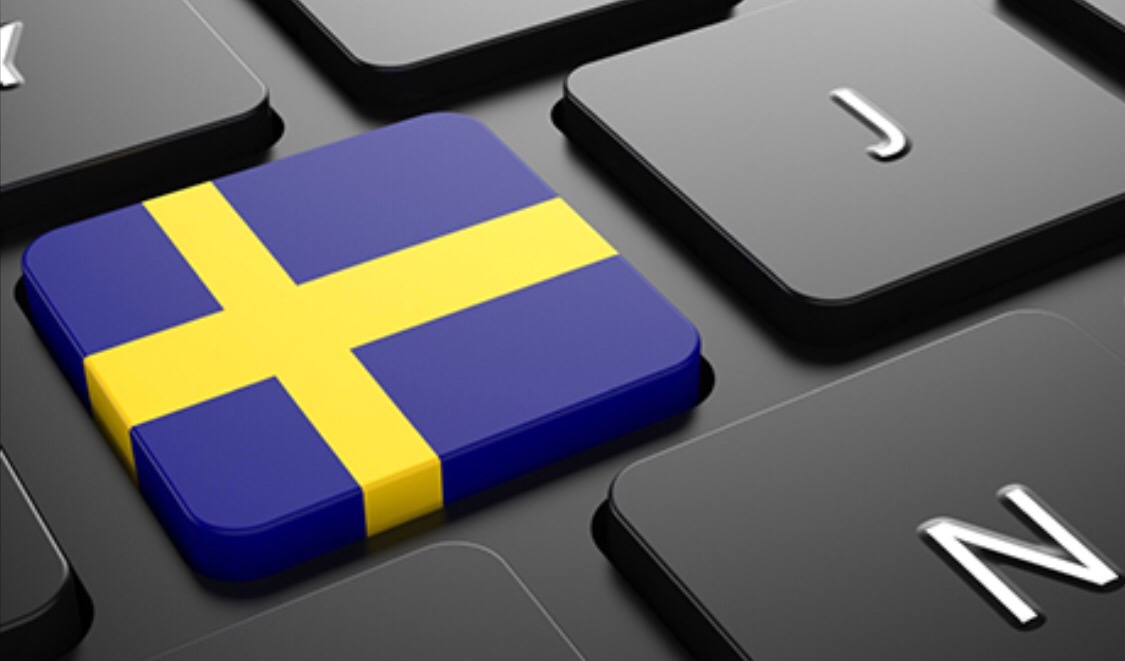 Want more? Then how about those achingly beautiful lakes and fairytale forests? They’re enough to make a man want to escape into the wild with nothing but a Sandqvist rucksack, a few tins of pickled herrings, and some Stieg Larsson for company.

Modern technology has enabled us to craft inventive approaches to language learning, and one of the easiest (and most fun) ways to practice your Swedish is to pop on Netflix and settle down to a tense evening of epic crime drama. The Bridge, Wallander (the original), Arne Dahl… Sweden has been pumping out top-quality crime dramas with Volvo-levels of reliability. And watching these shows is a GREAT way for you to hear native Swedish, perfect your pronunciation, and brush up on your “whodunnit” guessing skills.

Reason five: Dig into the culture like a pro

Whilst many Swedes will command an almost masterly level of English, you don’t want to spend your next Fika sticking out like a cream tea on a Smörgåsbord do you? 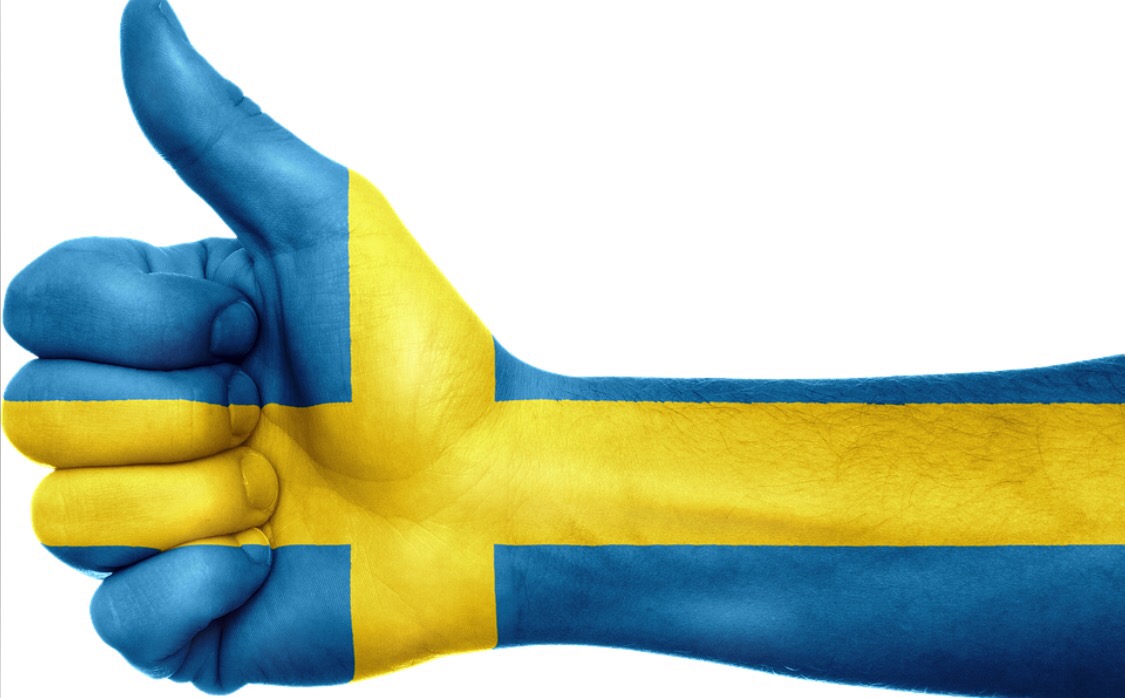 If you visit Sweden, or are lucky enough to move there for work or study, then stubbornly speaking English to everyone will leave you only able to scratch the surface of the country. Yes, you can still enjoy the delights of Abba and The Girl With The Dragon Tattoo in English, but armed with Swedish, you could dive into a whole world of ice hockey, Champions League nights at Malmo, and Astrid Lindgren books!

Bonus reason: Oh so THAT’S what the name of that piece of IKEA furniture means…
Did you know that if you learned Swedish, you’d be able to impress all of your friends the next time you go to IKEA? But how? Well, because IKEA is a Swedish company, they inject a healthy amount of method into their madness when it comes to exporting their goods to the world. I don’t know about you, but I always thought IKEA’s naming department had a drunk Gothenburger fisherman on call 24/7 to help them come up with names for their furniture; as it actually turns out, the naming system for IKEA furniture offers you a window into the Swedish language as well. 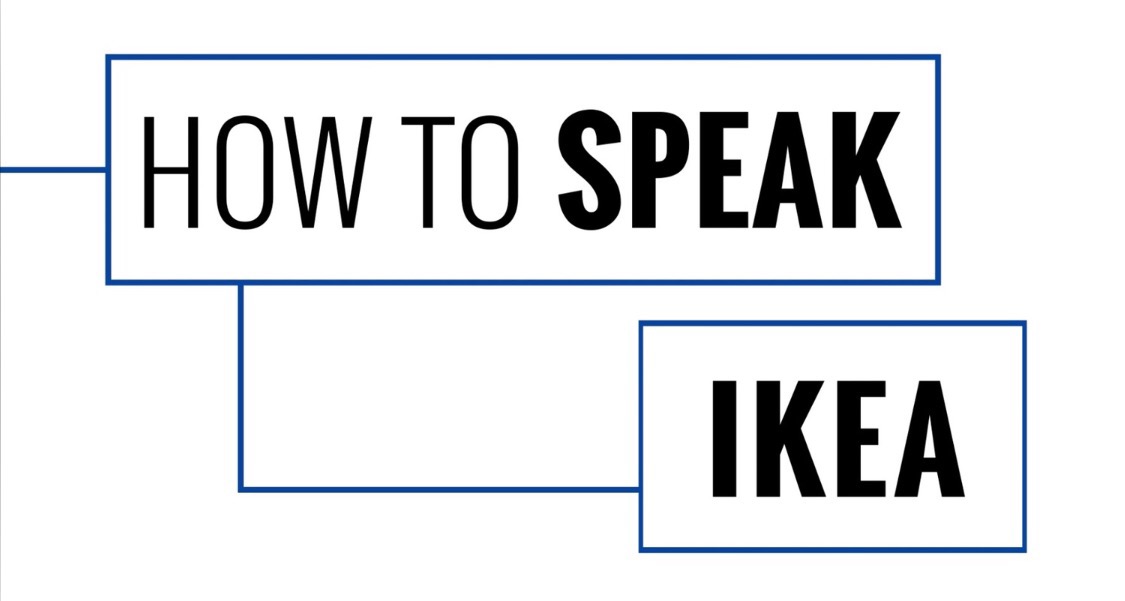 For example, bookshelves and storage units are named after Swedish places — Finnby being the name of a bookshelf AND a small town about an hour’s drive outside of Stockholm, while curtain rails are named after geometrical terms (Kvartal, for instance, means quarter in Swedish).
So go on, break out the Knäckebrot, start learning the gorgeous Swedish language today, and you’ll be on your way to Swedifying yourself in no time. Lycka till!

Today I have been in Sandviken North of Stockholm for meetings and delivering a speech at a high-level Compliance Seminar. 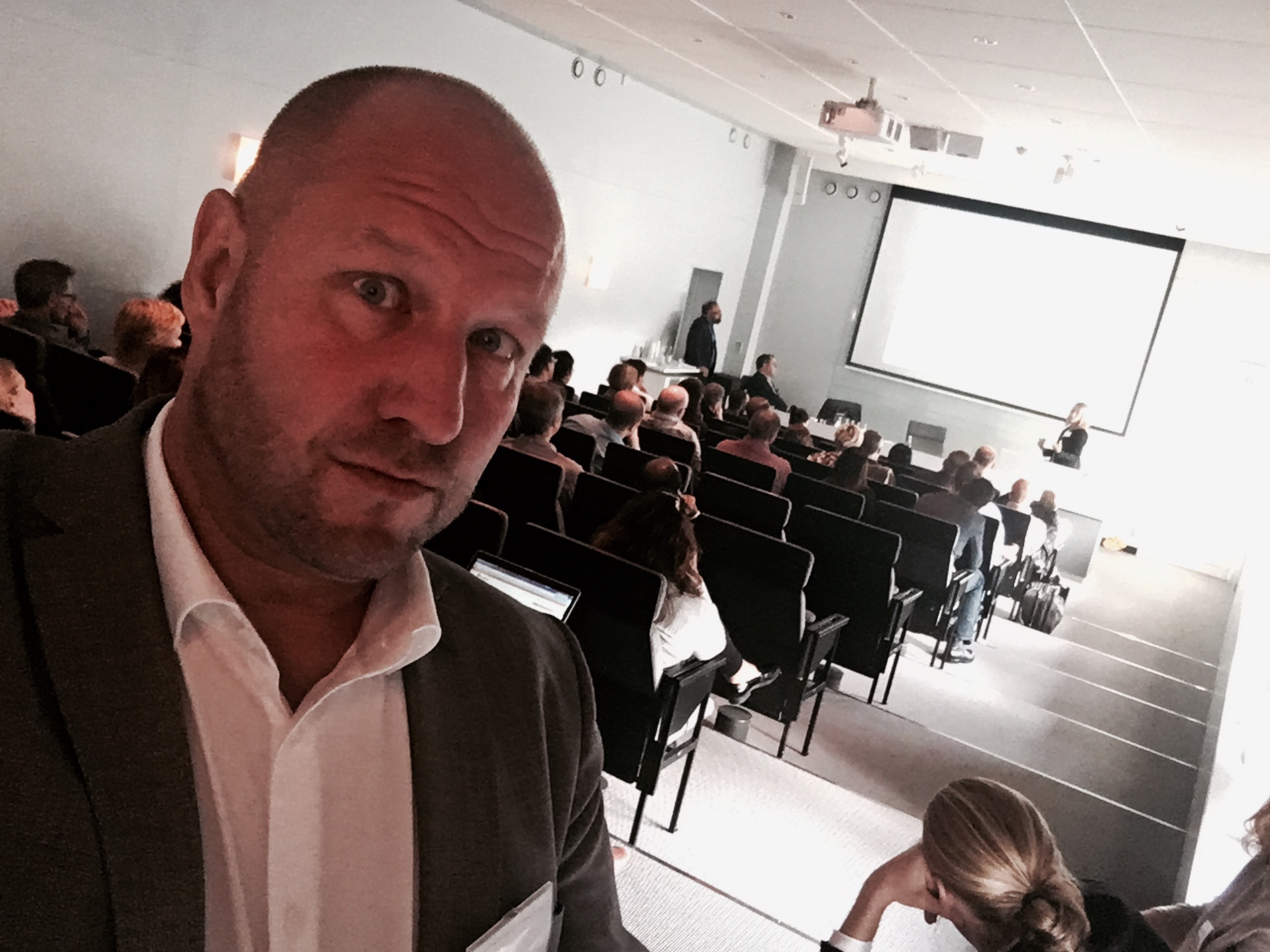 It was a great meeting with many good discussions and questions.

I presented our AEO concept and developments in the field of compliance management globally. 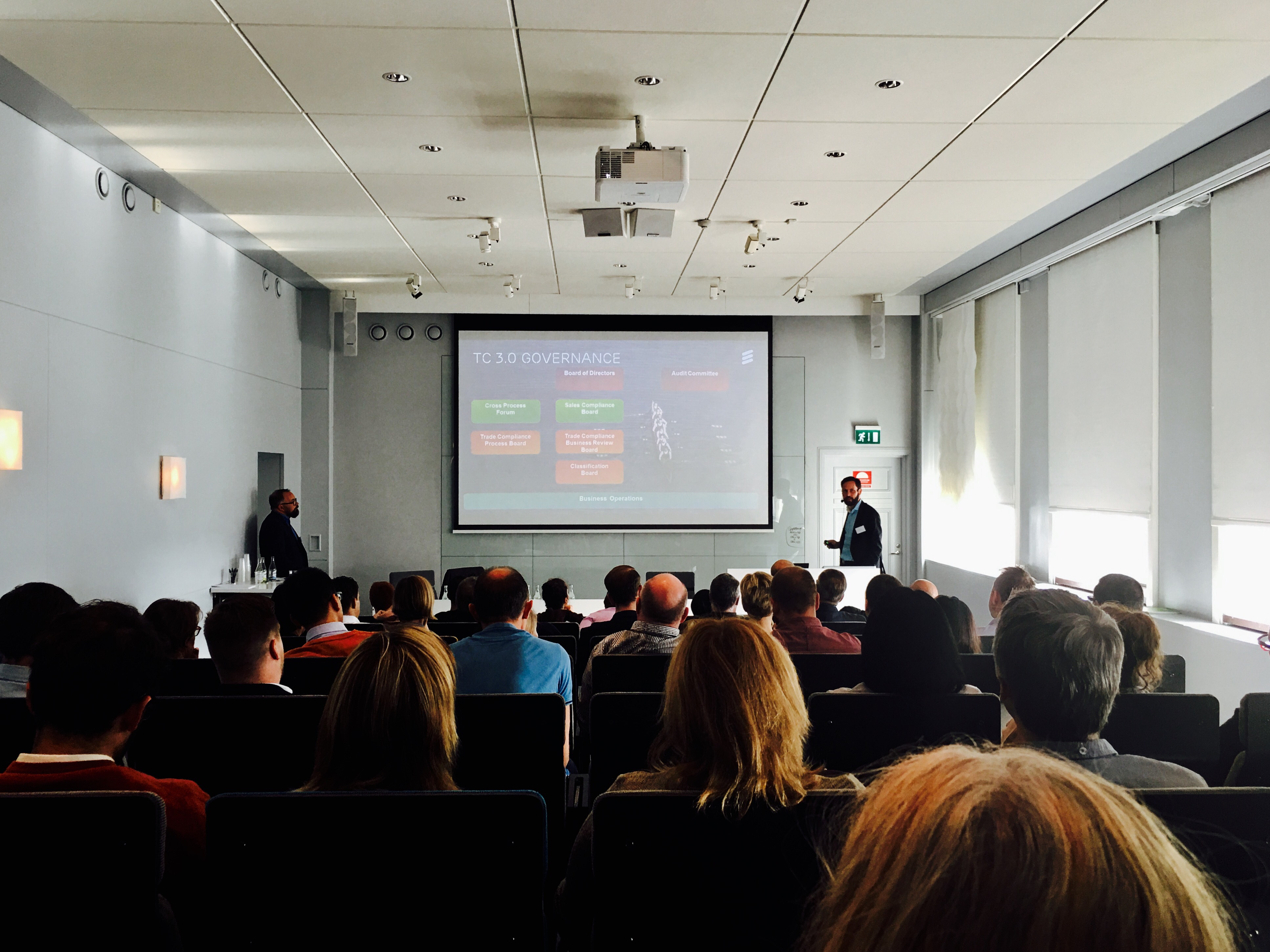 I like meeting professionals from the private sector for a dialogue around how we together can improve the international supply chain and trade across borders.

It is Nobel Prize week. As a Swedish citizen I am – like almost every Swede – very proud of the Nobel Prize institution. 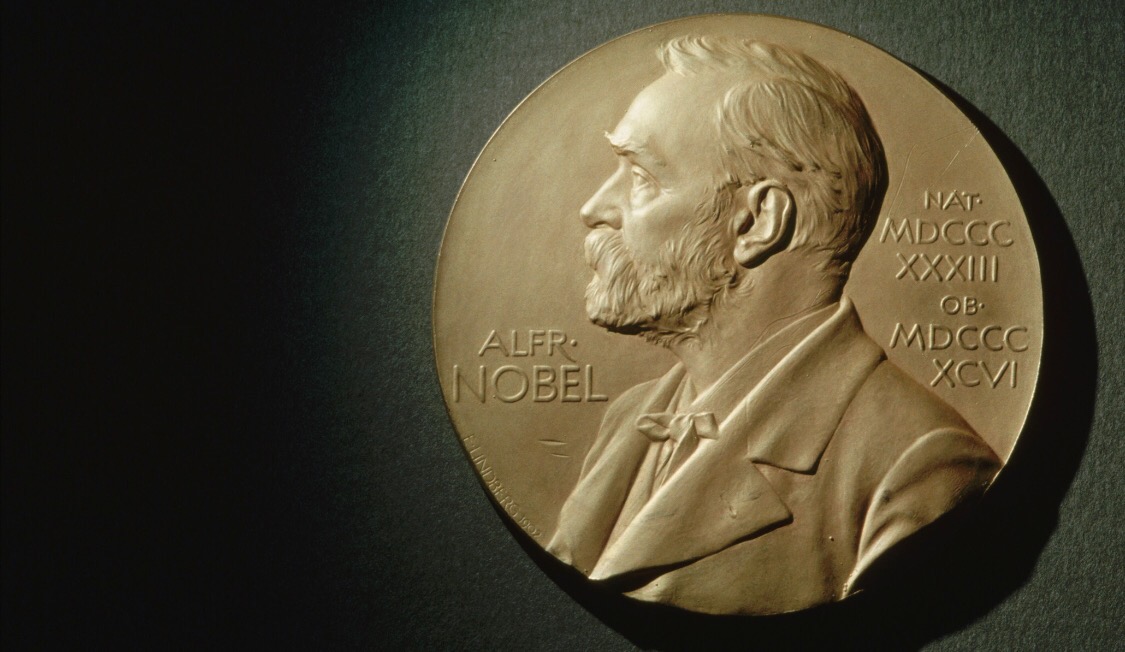 The Nobel Prize is a set of annual international awards bestowed in a number of categories by Swedish and Norwegian institutions in recognition of academic, cultural, and/or scientific advances. 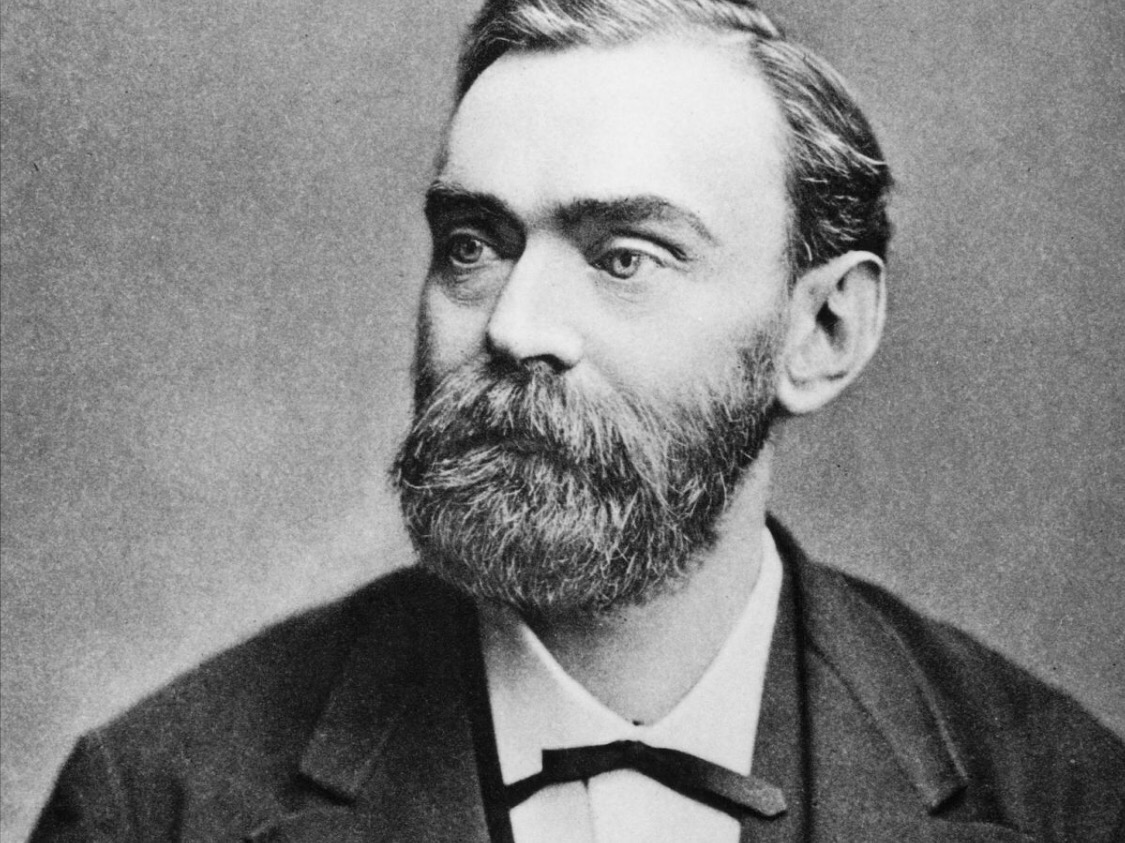 The will of the Swedish inventor Alfred Nobel established the prizes in 1895.

The prizes in Chemistry, Literature, Peace, Physics, and Physiology or Medicine were first awarded in 1901, 115 years ago. 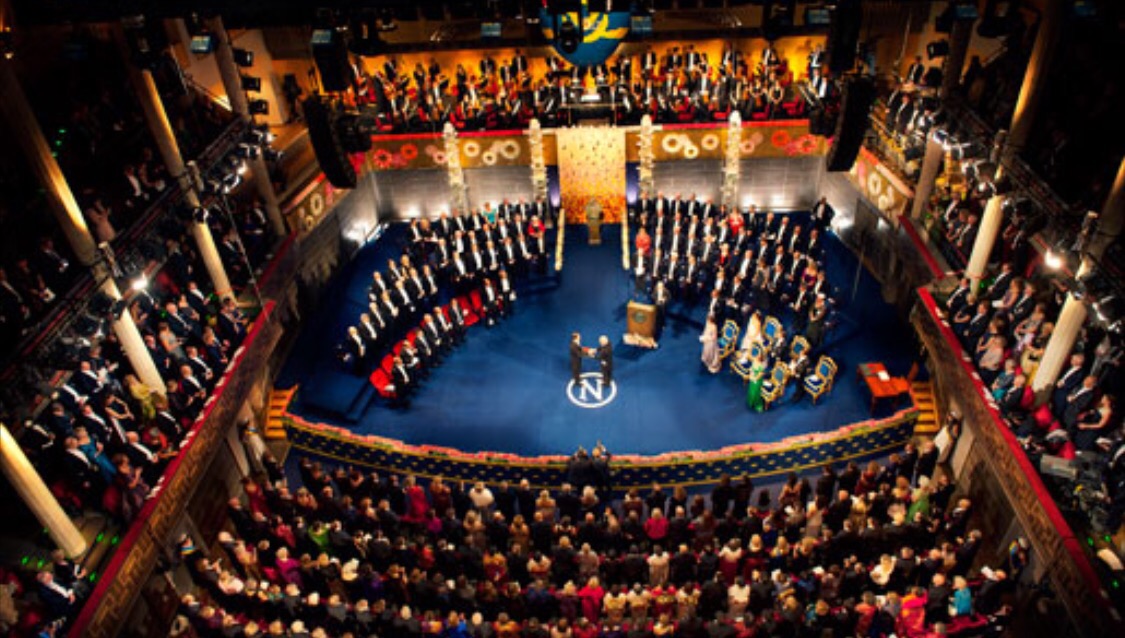 The related Nobel Memorial Prize in Economic Sciences was established by Sweden’s central bank in 1968. 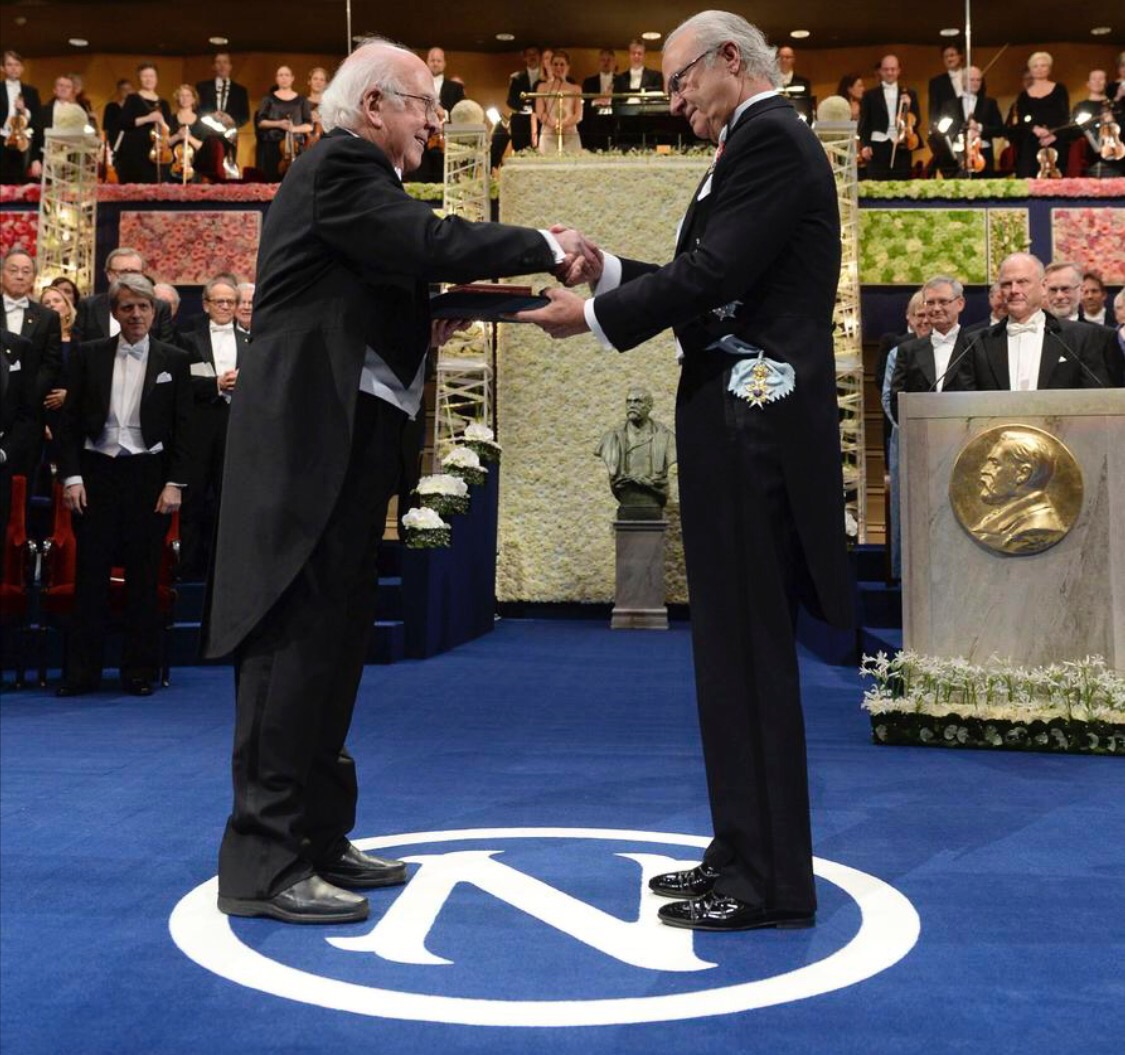 Medals made before 1980 were struck in 23 carat gold, and later from 18 carat green gold plated with a 24 carat gold coating. 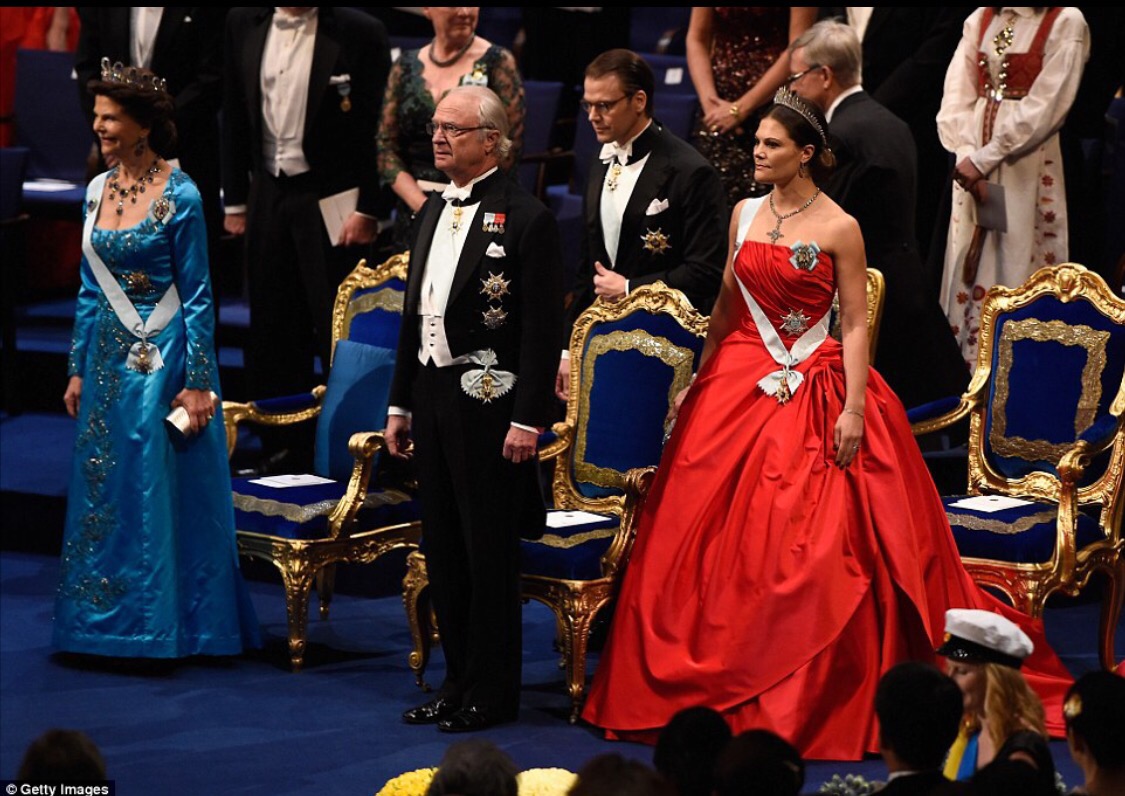 The prize ceremonies take place annually in Stockholm, Sweden (with the exception of the peace prize, which is held in Oslo, Norway). Each recipient, or laureate, receives a gold medal, a diploma, and a sum of money that has been decided by the Nobel Foundation. (As of 2012, each prize was worth SEK8 million or about US$1.2 million, €0.93 million, or £0.6 million.) The Nobel Prize is widely regarded as the most prestigious award available in the fields of literature, medicine, physics, chemistry, peace, and economics.

The prize is not awarded posthumously; however, if a person is awarded a prize and dies before receiving it, the prize may still be presented. Though the average number of laureates per prize increased substantially during the 20th century, a prize may not be shared among more than three people.

We are very proud of this Swedish prize, likely the most famous and prestigious award in the world.