“Elevation” is one of my favourite songs by Irish rock band U2. Probablt the best band in the world. 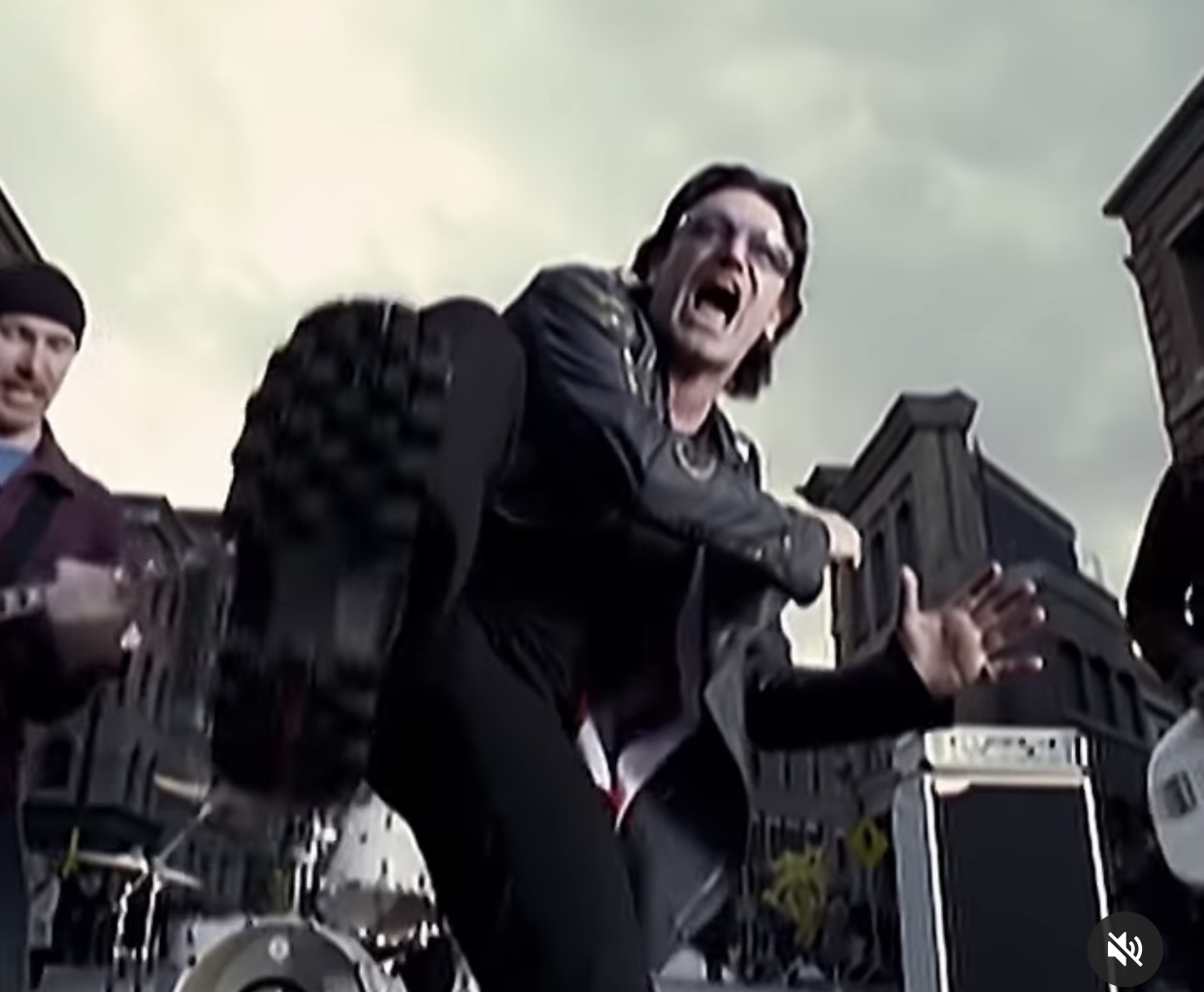 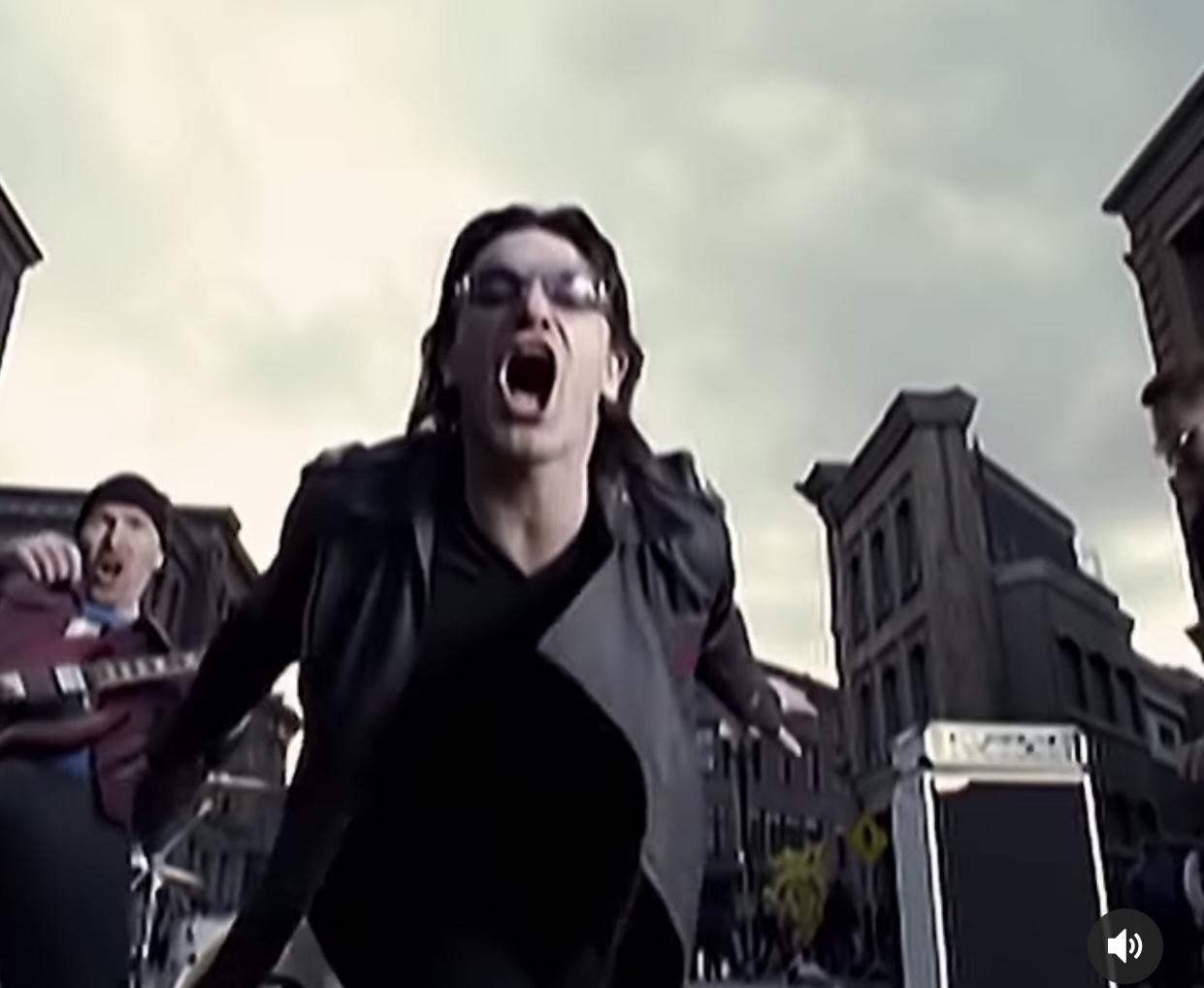 The song became the band’s 16th number-one single in their native Ireland and their second number-one in the Netherlands. It also topped the charts in Canada, and reached the top 10 in Australia, Denmark, Finland, Italy, Norway, Scotland, Spain and the United Kingdom. In 2002, “Elevation” won the Grammy Award for Best Rock Performance by a Duo or Group with Vocal at the 44th Annual Grammy Awards ceremony.

Listen to the video here: Elevation