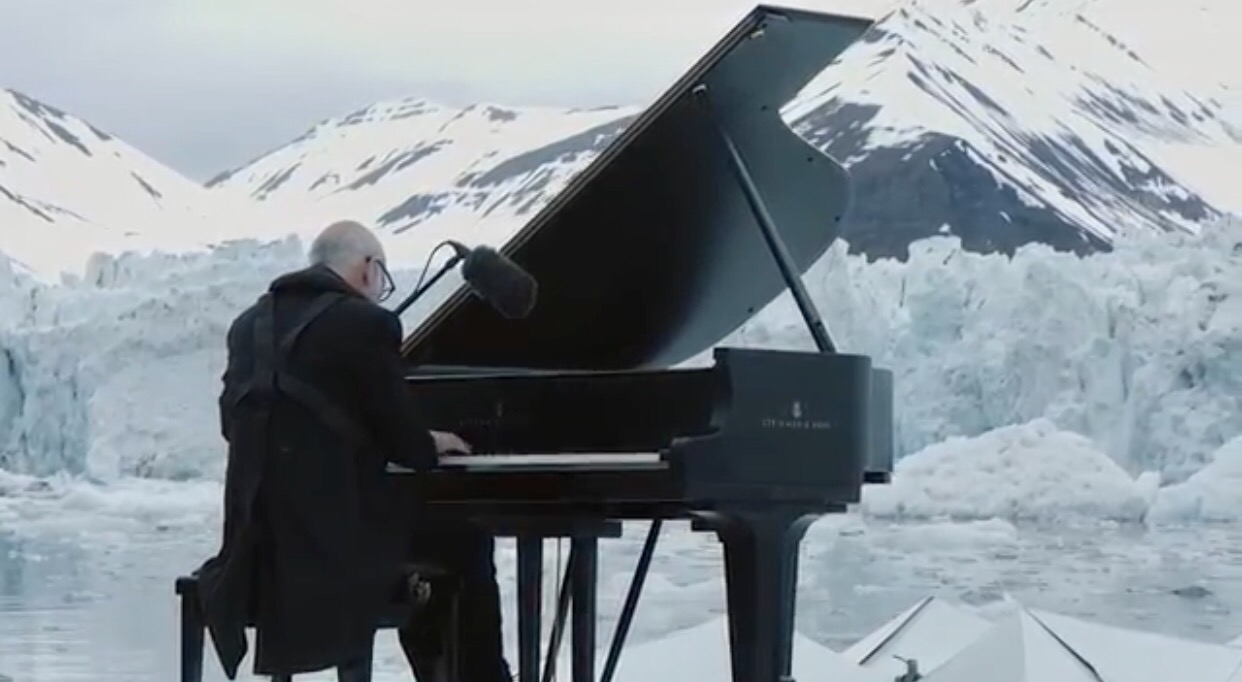 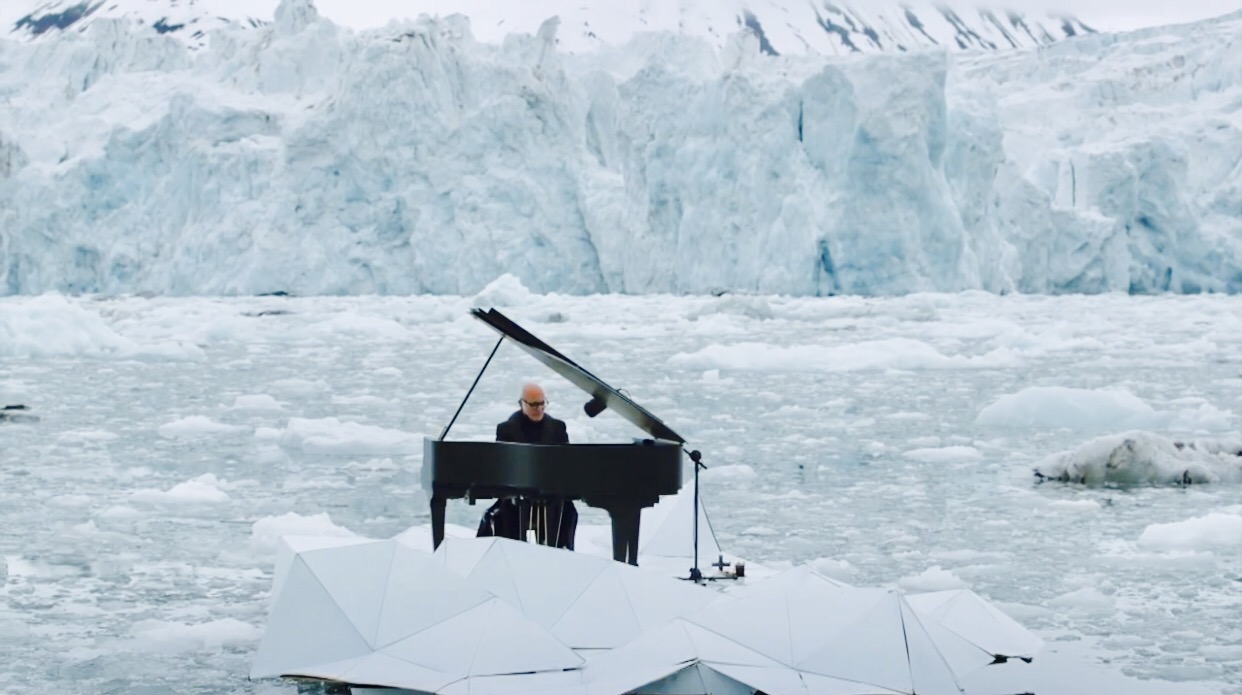 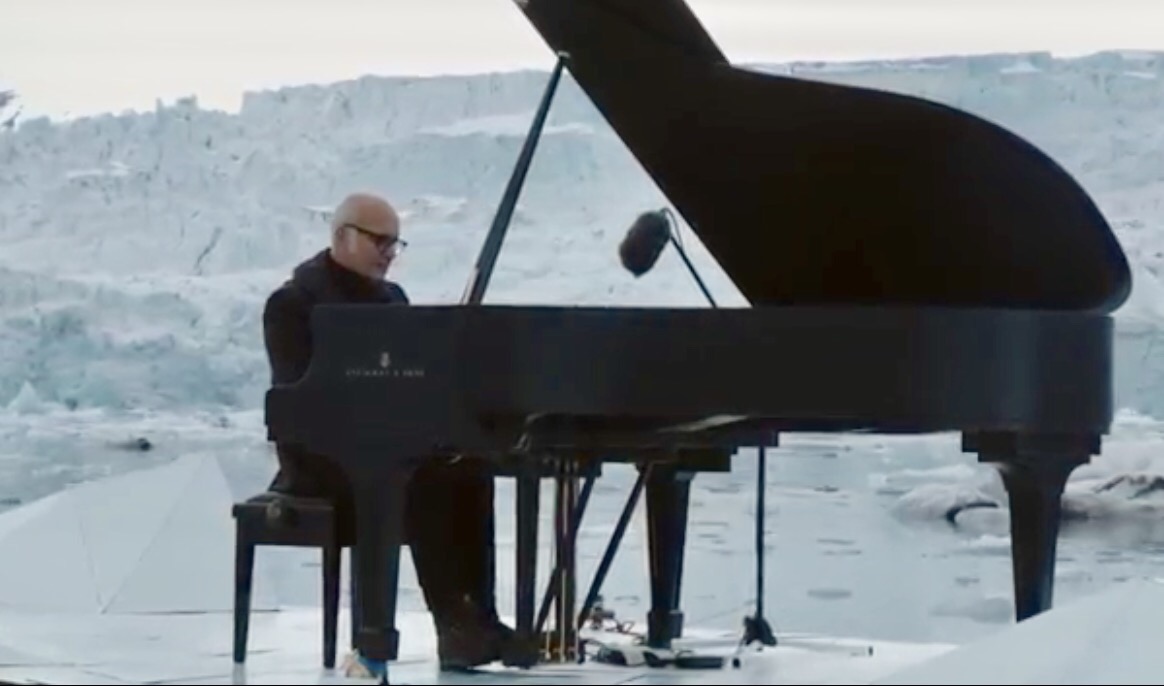 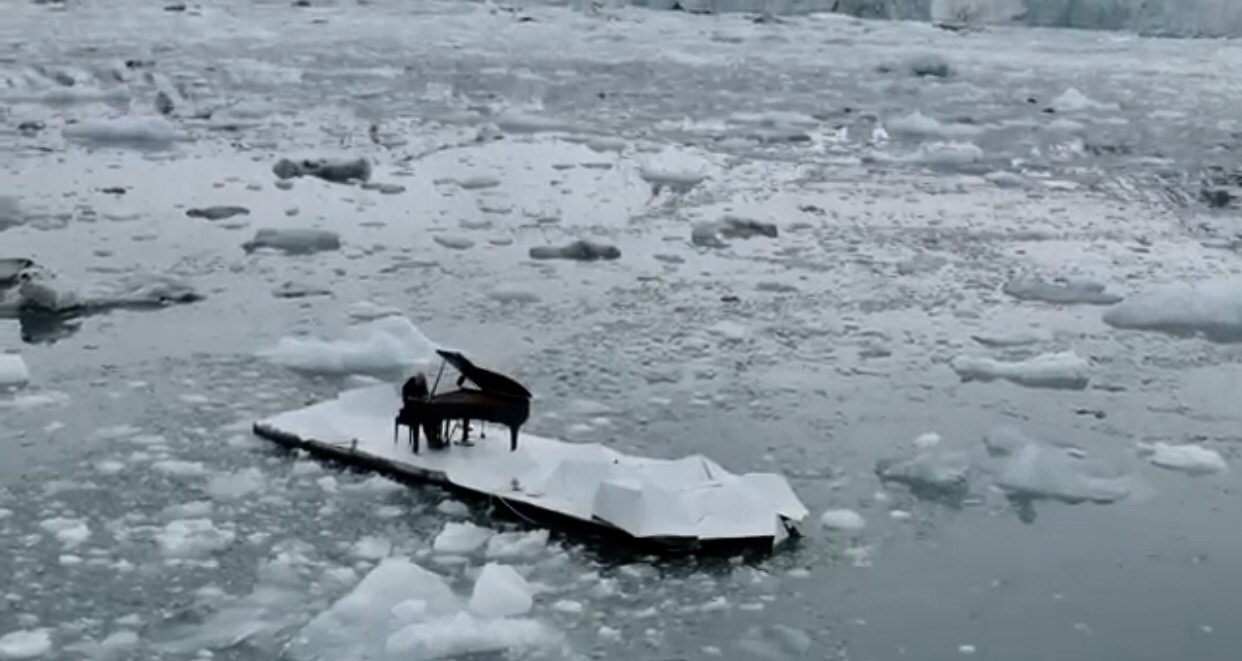 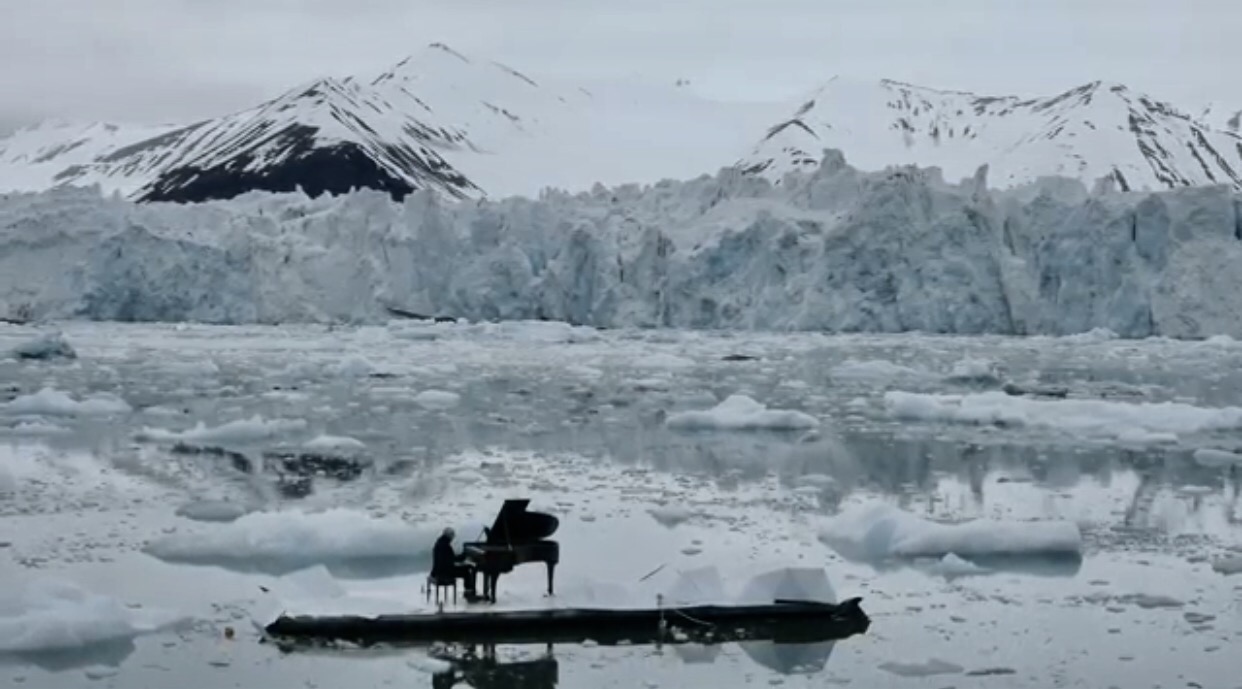 ← The impact of AI and automation
Only 8 to go →