A Beyonce of the world of literature

I love reading. I always have. I read everything; history, biographies, crime novels, classics.

One of my favourite things in the world is to find new authors. To try something new, find out that I love it and then discover that the author has wrotten many more books. It is like striking gold or finding oil.

A few years ago I found Chimamanda Ngozi Adichie. 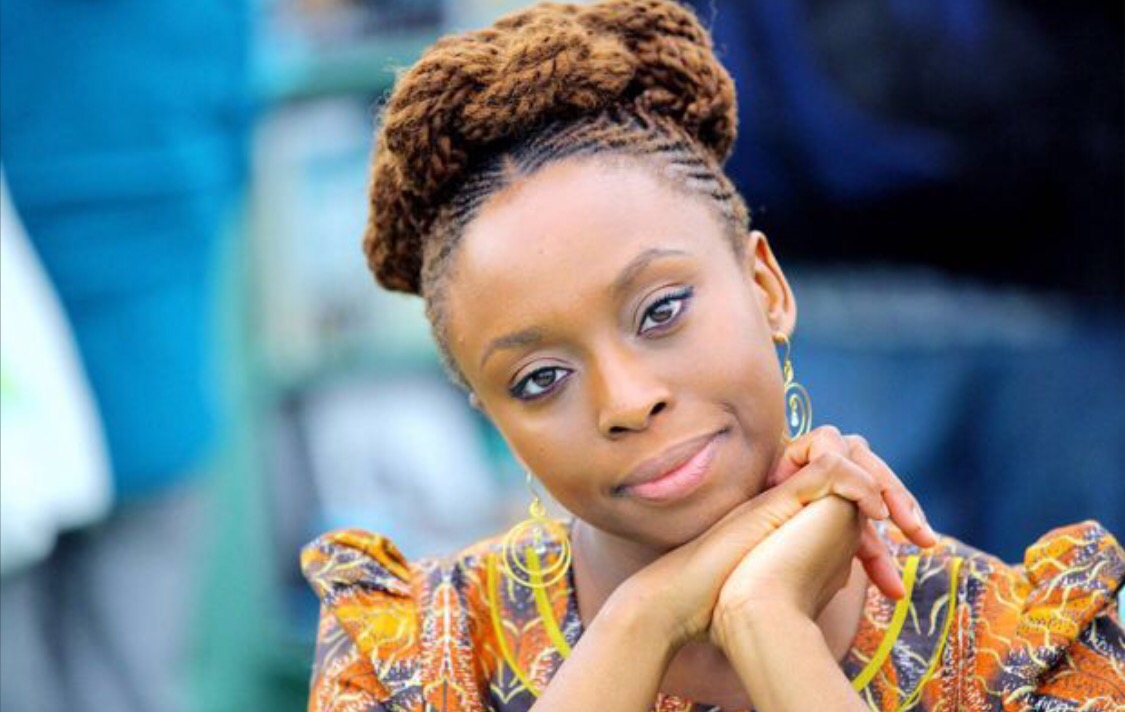 I saw a book called ‘Half of a Yellow Sun’ and was about Biafra. I think it was 2007. An amazing book. I have always liked authors that have the ability to ‘write big’. 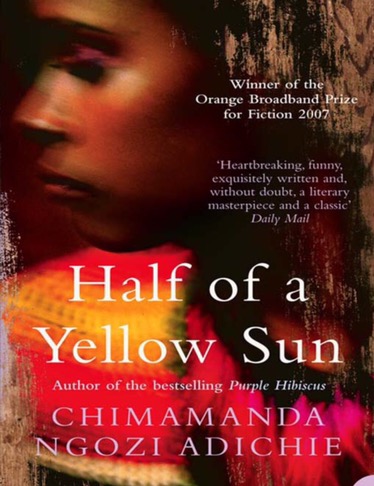 Chimamanda Ngozi does that. She writes big. It doesn’t matter if she describes a small thing or a detail, it is always written as it was the most important thing in the world.

Today she has written five books and a number of short stories. She has received awards and lroces for her books all around the world. Her real breakthrough internationally came with her third novel, Americanah’ which tells the story of a young Nigerian woman who emigrates to the United States for a university education and stays for work. 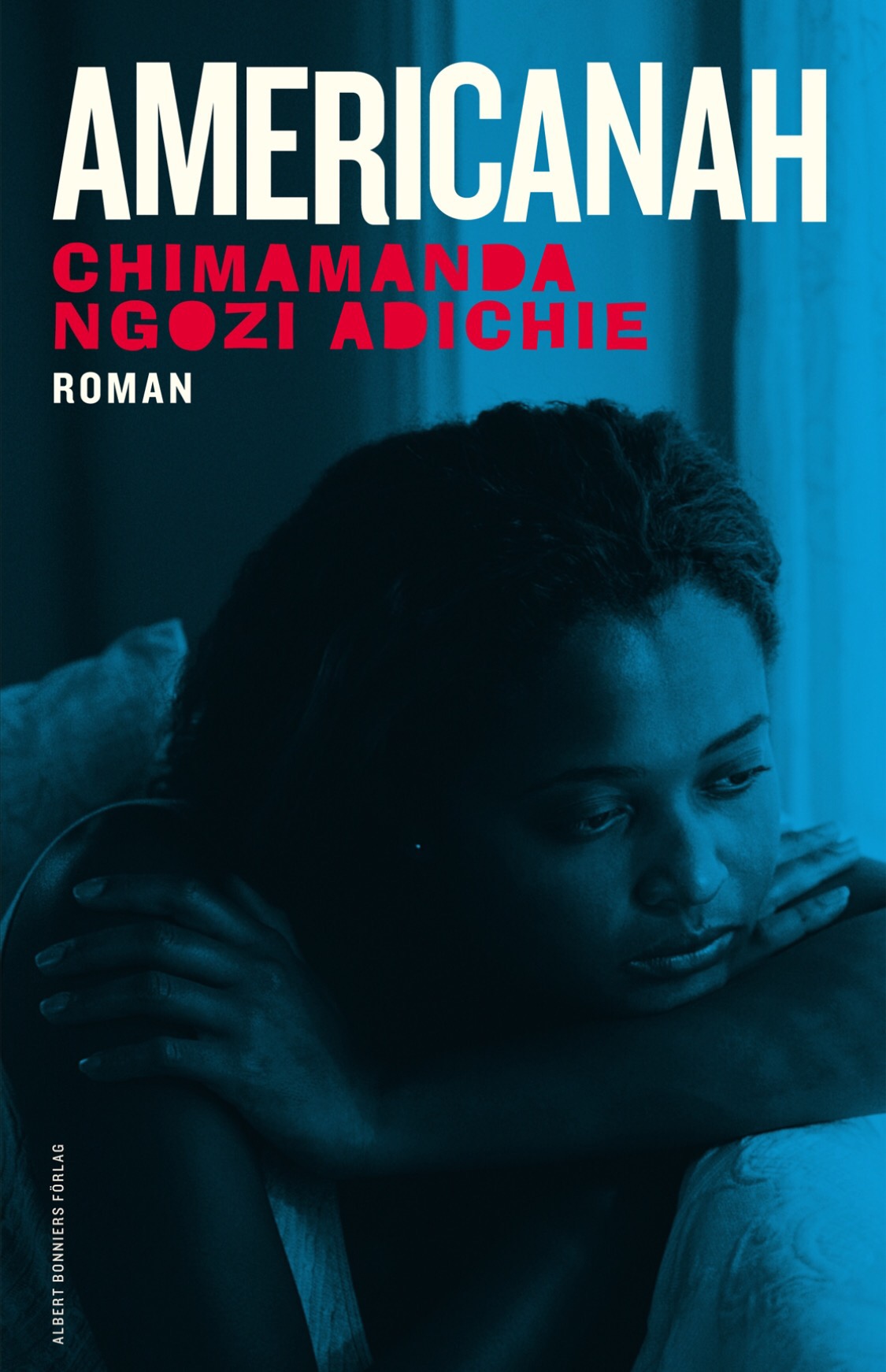 The book was named one of the top 10 books of the year by New York Times. I fully agree, it is a fantastic piece of storytelling. A very important book, telling a story not known. On of my favourite quotes from Americanah is, “Racism should never have happened and so you don’t get a cookie for reducing it”. It is so true.

Adichie has been called “the most prominent” of a procession of critically acclaimed young anglophone authors that is succeeding in attracting a new generation of readers to Africal literature. 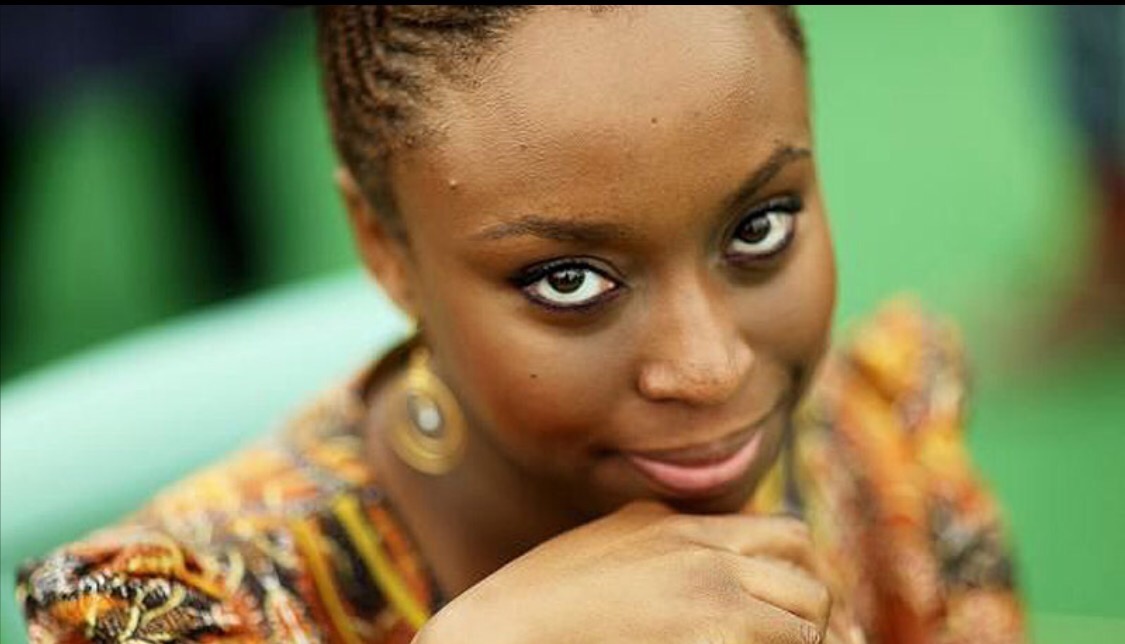 Today Nigeria is the hottest literary country and Chimamanda is the authors’ equivalent of Beyoncé. She is the thing.

Another famous quote from Chimamanda is, “There are some things that are so unforgivable that they make other things easily forgivable”.
She is a superstar and a hero among stars on the litterature sky right now. She is also a very passionate feminist and has become one of the leaders and spokespersons of a new modern wave of feminism in Africa. She has said on feminism and writing, “I think of myself as a storyteller, but I would not mind at all if someone were to think of me as a feminist writer… I’m very feminist in the way I look at the world, and that world view must somehow be part of my work”. 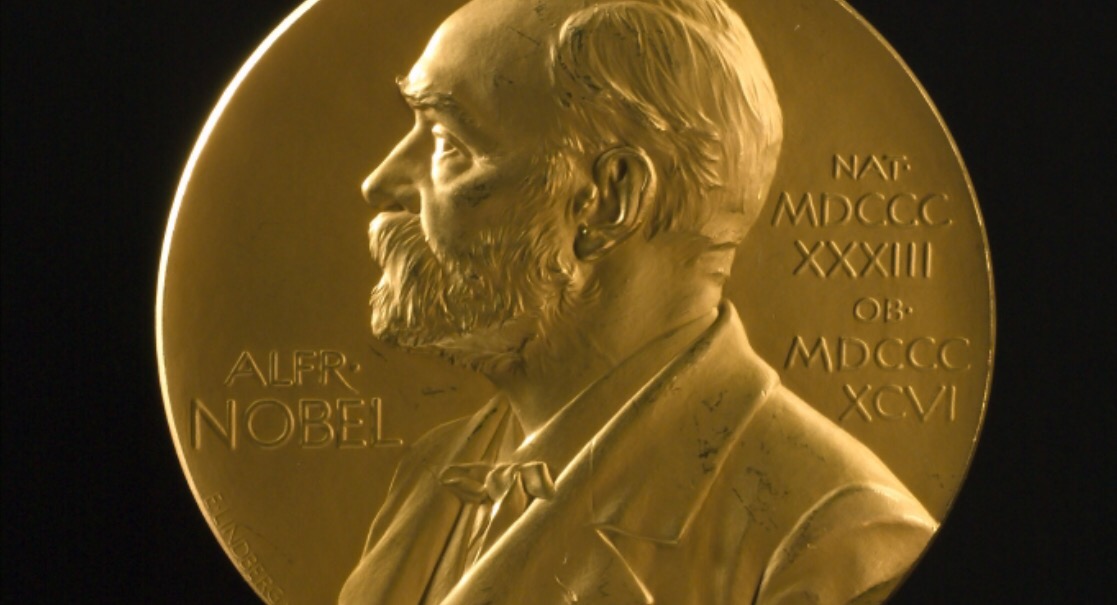 If you haven’t read her novels, start now. Before she becomes a Nobel Prize winner. It is just a matter of time.

← Entering the digital age
I was Makalele, the water-carrier →