The legend did it again. In his last game ever for Paris Saint-Germain, the world’s best soccer player Zlatan Ibrahimovic won the French Cup title scoring two  goals in the second half (and had the decisive pass to the third) in PSGs 4-2 victory over Olympique Marseille tonight. 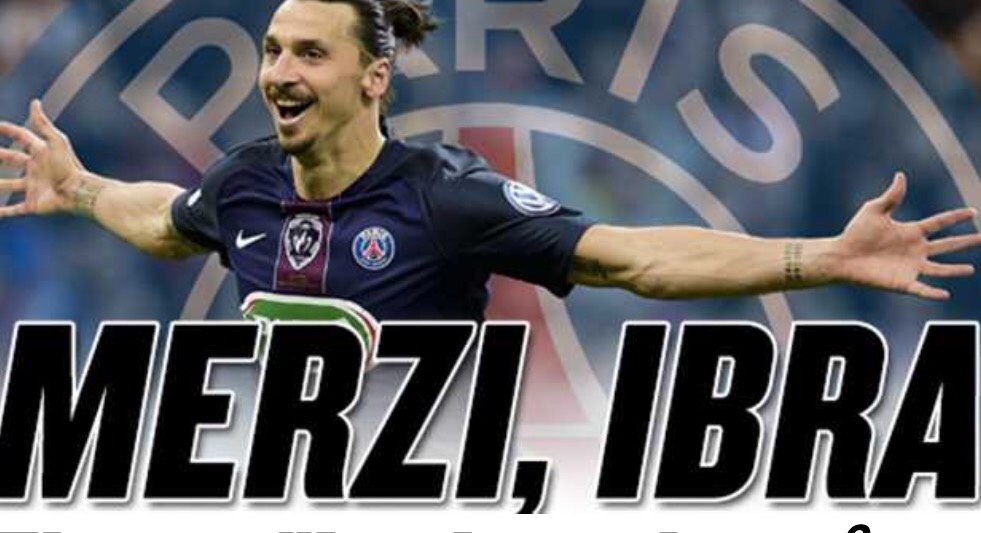 This was ibras 30th title, more than any other player in the history of the game.

What a winner he is and what a season he has had, the Champion – Zlatan Ibrahimovic. 50 goals for PSG this season.