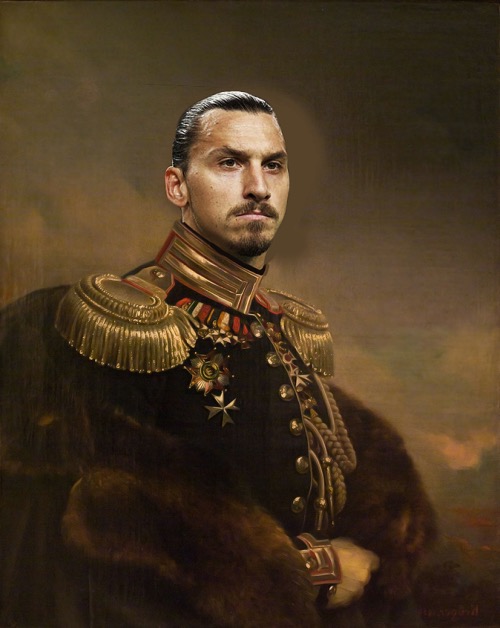 ← Congratulations my King
The threats are increasing →