PM defeated over Brexit strategy, but still fighting for the deal

Prime Minister Theresa May has suffered a fresh defeat in a Commons vote on her Brexit strategy by 303 to 258.

Labour leader Jeremy Corbyn has called on the prime minister – who did not take part in the debate – to “admit her Brexit strategy has failed”.

Tory Brexiteer rebels abstained, saying the government’s motion implied a no-deal Brexit would be ruled out.

Ministers said that was not the case but defeat would make life more difficult for the PM in EU talks.

Mrs May has promised MPs a final, decisive vote on her Brexit deal with the EU when she has secured the changes to it she believes MPs want to see.

A Labour amendment calling for that final, meaningful vote to be held before 27 February was earlier defeated by 16 votes.

An SNP amendment, which was also backed by the Liberal Democrats, calling for Britain’s departure from the EU on 29 March to be delayed by three months, was defeated by 93 votes to 315, after most Labour MPs abstained.

Commenting on Mrs May’s latest defeat, Jeremy Corbyn said: “Two weeks ago, the prime minister told Parliament that her new approach could ‘secure a substantial and sustainable majority’ in Parliament.

“However, tonight’s vote has proved that there is no majority for the prime minister’s course of action.

“This can’t go on. The government can’t keep ignoring Parliament or ploughing on towards 29 March without a coherent plan.”

He added that the PM needed to admit her strategy had failed “and come back with a proposal that can truly command majority support in Parliament”.

Downing Street had earlier warned that a defeat in Thursday’s vote could damage the prime minister’s negotiating position, as she seeks to make changes to the controversial backstop “insurance policy” in her deal to avoid customs checks between Northern Ireland and the Republic of Ireland.

Mrs May believes she can secure a Commons majority for the deal if she can get legally-binding changes to the backstop clause – something the EU has consistently ruled out.

Labour has accused her of “running down the clock” so that MPs will be faced with a last-minute choice between her deal and no-deal.

The defeat is Mrs May’s tenth in a Commons vote since becoming PM.

Earlier todat I was interviewed about Brexit on the Norwegian national news radio NRK together with the Director of the Confederation of Norwegian Enterprise (NHO), Ole Erik Almlid. 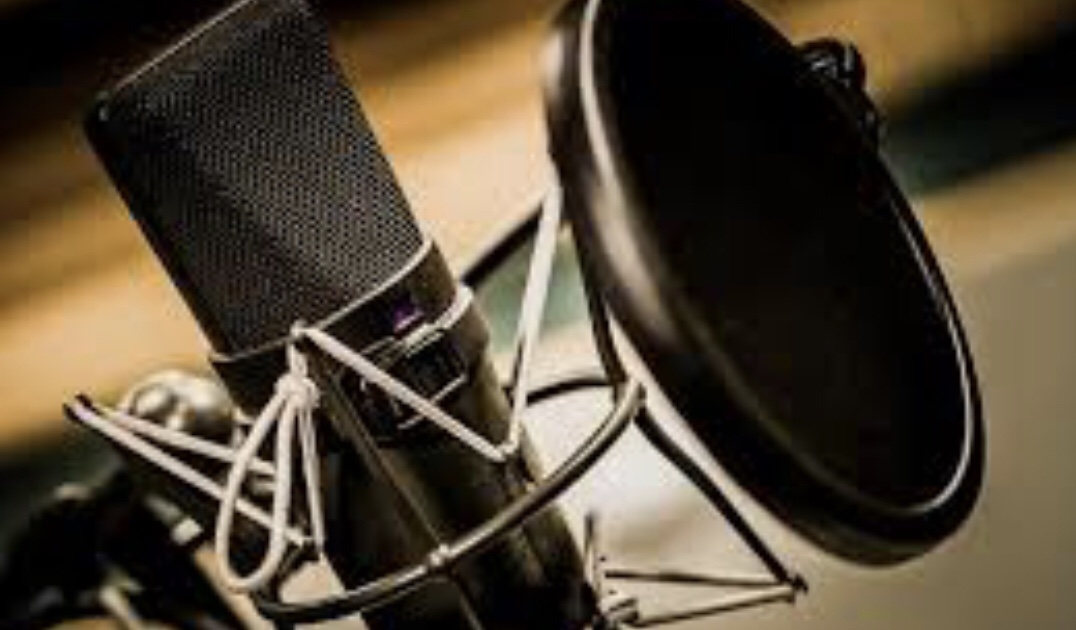 I taöked about the unsufficient Brexot readiness in Norway and how dangerous it is for an export country with time critical products, like fish/salmon, and with invested interest in a number of critical industries involved in complicated value chains with UK business – and with Brexit a few days ahead. 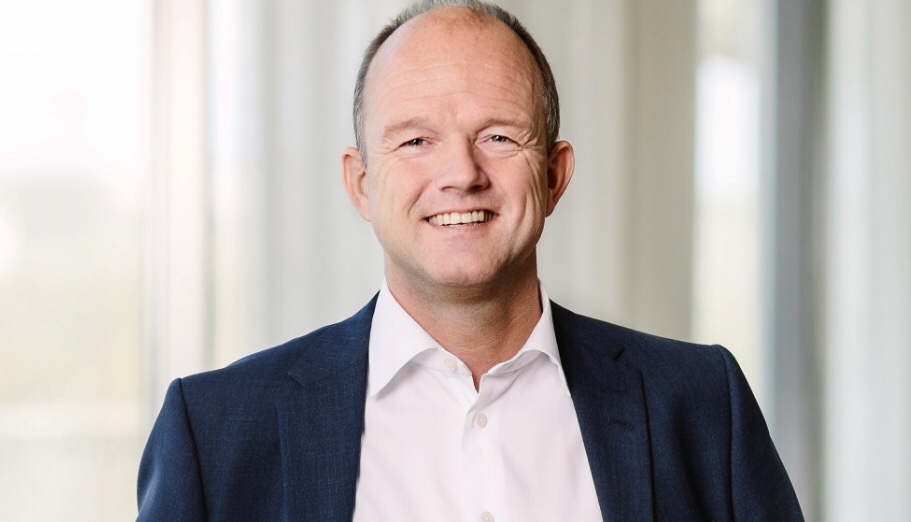 The NHO Director, Ole Erik Almlid supported my views and all I said about the need for Norway trading environment to make full speed ahead regarding Brexit preparations.

Today I delivered a Key Note about Brexit to Norwegian business at the Confederation of Norwegian Enterprise (NHO). 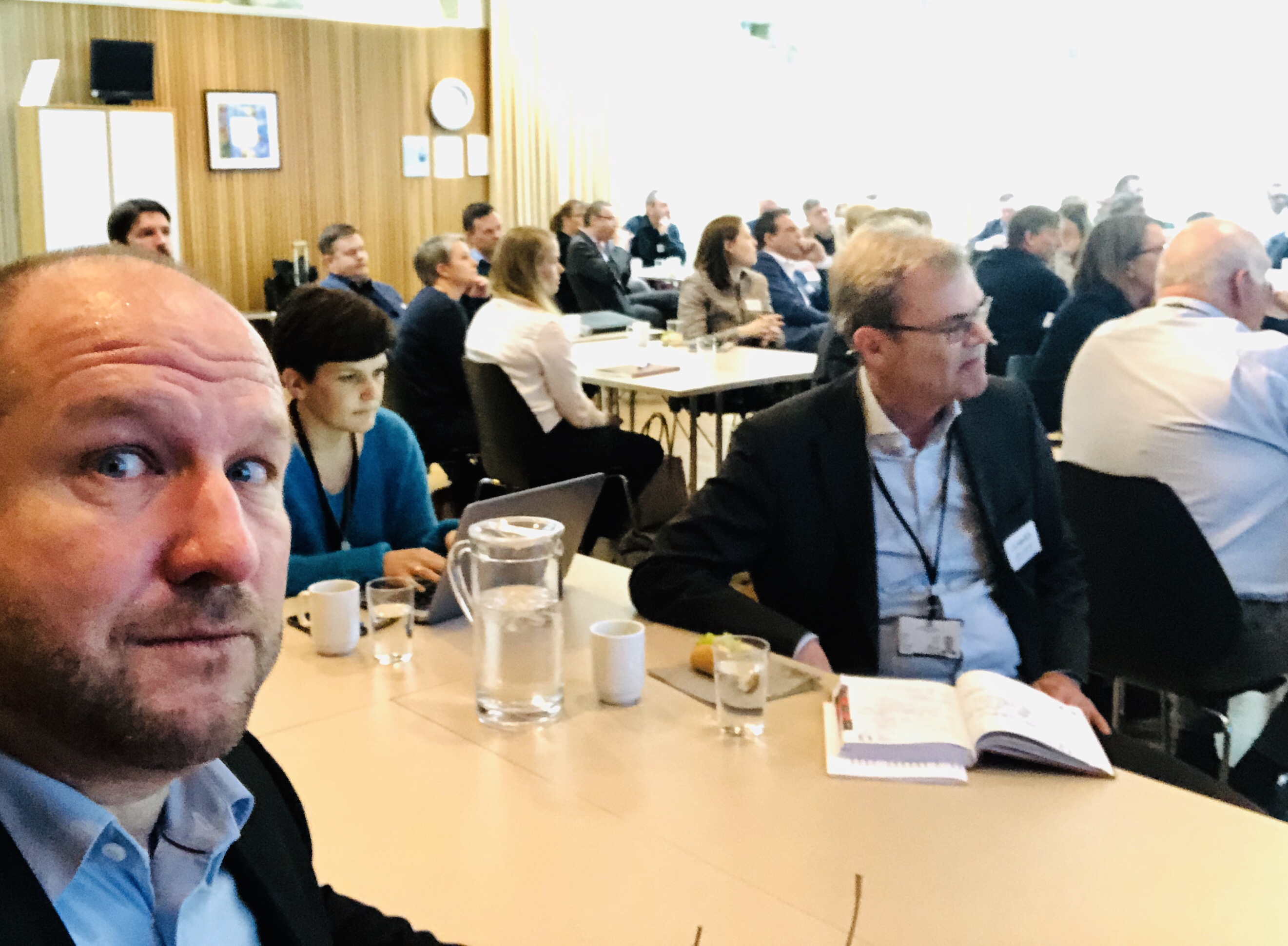 It is time for Norway business to wake up and start preparing. With 43 days to Brexit and UK being the second largest trading partner (20% of exports) after EU, the Norwegian business community need to start preparing for life witout a FTA, with potential WTO tariffs and with trading routes through EU across the English Channel to UK. Norwegian traders needs to start the planning and preparations.

As being a non-EU country maybe Norway has had the feeling not having to change so much in trade relations with UK, but this fundamentally wrong.

On the other hand, of preparations are done correctly – it could become a competition advantage towards mainland EU competitors, especially since Norway also have a seaborder and own seafreight connections with UK.

Norway Govenment Lead Brexit negotiator, Atle Leilvoll was the other key note speaker at this full house event in Oslo.

One thing is clear, the Norway business community is not ready for Brexit yet.

With the Norway fish industry at the forefront of exports this is serious.