Business groups have stressed the importance of continued frictionless trade with the EU after Dominic Raab used his first overseas trip as foreign secretary to urge UK firms to “raise their game” and focus more on exporting to other regions. 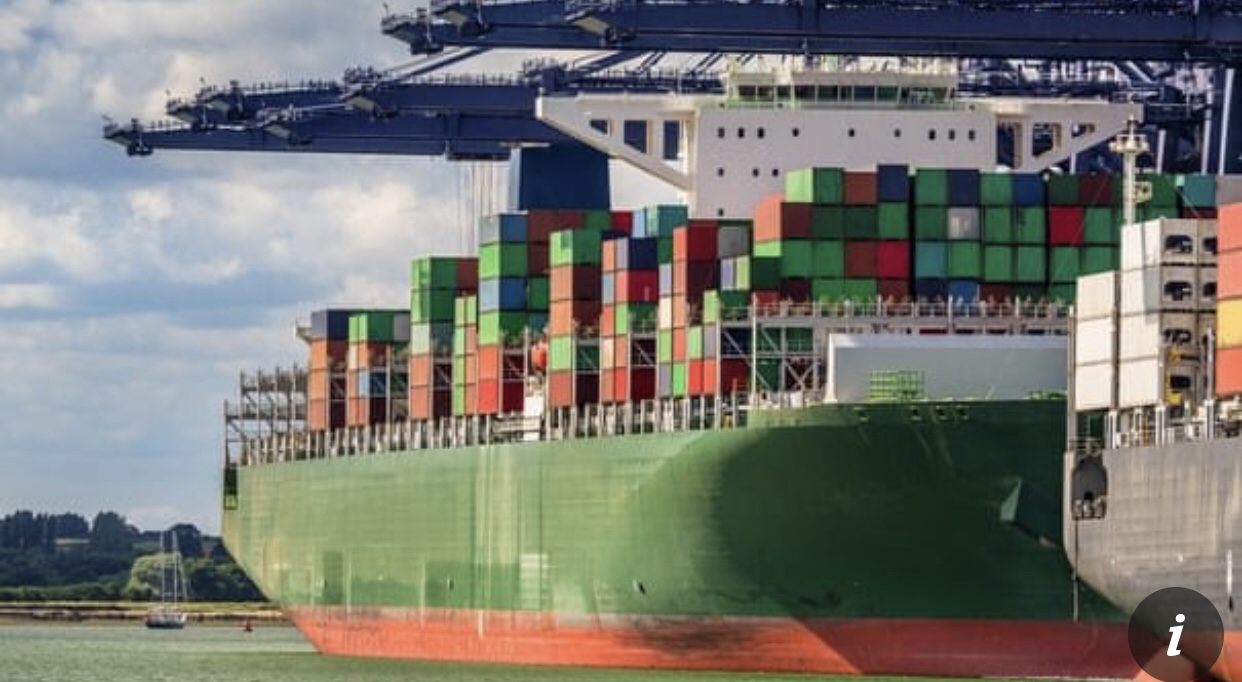 Organisations including the CBI and Make UK, which represents the manufacturing sector, said that while British companies had already expanded to countries across the globe, exports to the EU accounted for almost half of the total.

Raab is due to join a meeting of the Association of Southeast Asian Nations (Asean) in Bangkok on Wednesday to push for closer trade links with the 10-member bloc.

In comments released in advance, he said UK companies were not being sufficiently ambitious in targeting non-European markets: “For too long, our trade focus has been on Europe. We need to expand our horizons, and raise our game.

“That means grasping the enormous global opportunities for the UK – and my first trip as foreign secretary will look to strengthen our friendships across Asia.”

While Asean – Brunei, Cambodia, Indonesia, Laos, Malaysia, Myanmar, the Philippines, Singapore, Thailand and Vietnam – has a combined population of 650 million, its bilateral trade with the EU is worth £36bn a year, just over 5% of the value of UK-EU commerce.

A CBI spokesman said post-Brexit it was vital that the UK seized “the many opportunities in rapidly growing markets across the globe”.

A new innovative flight seat and it looks like this

If you are seated in the middle of a flight it may not be the most convenient thing, especially if you are surrounded by strangers. But now an American company has introduced a new chair, which can make the trip more comfortable.

It is enough that passengers sitting next to each other do not have to sit shoulder to shoulder to make the föight better, according to the innovators of the new seat. In addition, everyone has their own armrests, says Thomas Conrady, CEO Molon Labe Seating, the company that has invented the new chair. 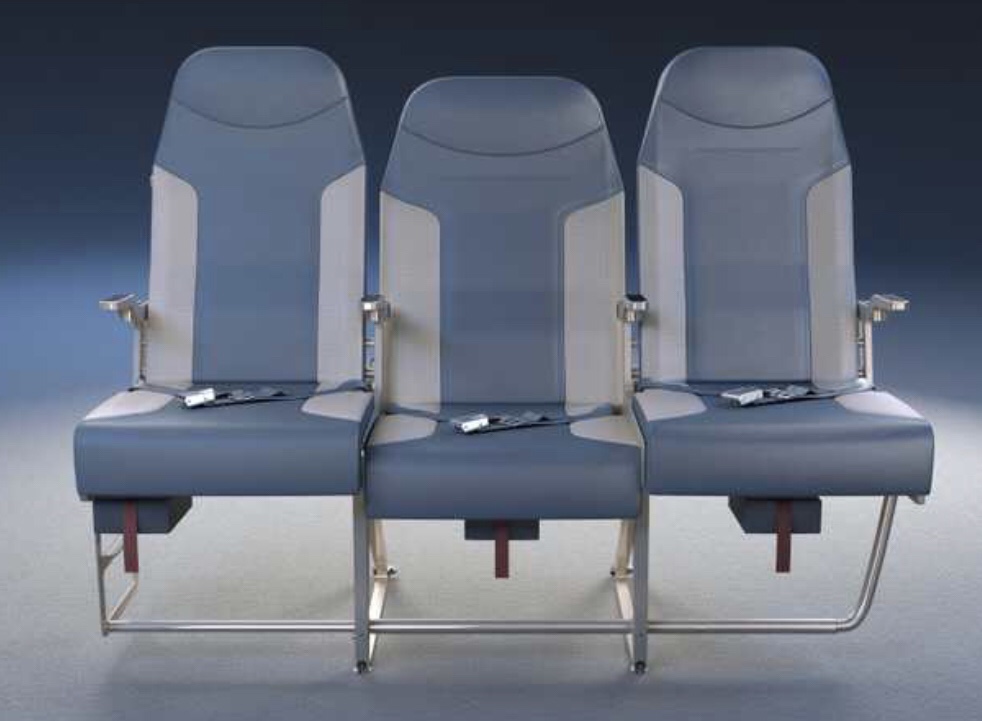 However, the fact that the center seat is wider does not affect the other seats, which are as wide as before.

The new center seat is intended to be used in economy class on shorter flights. Soon, the seat can be used, as it was approved by the US Civil Aviation Authority in June. 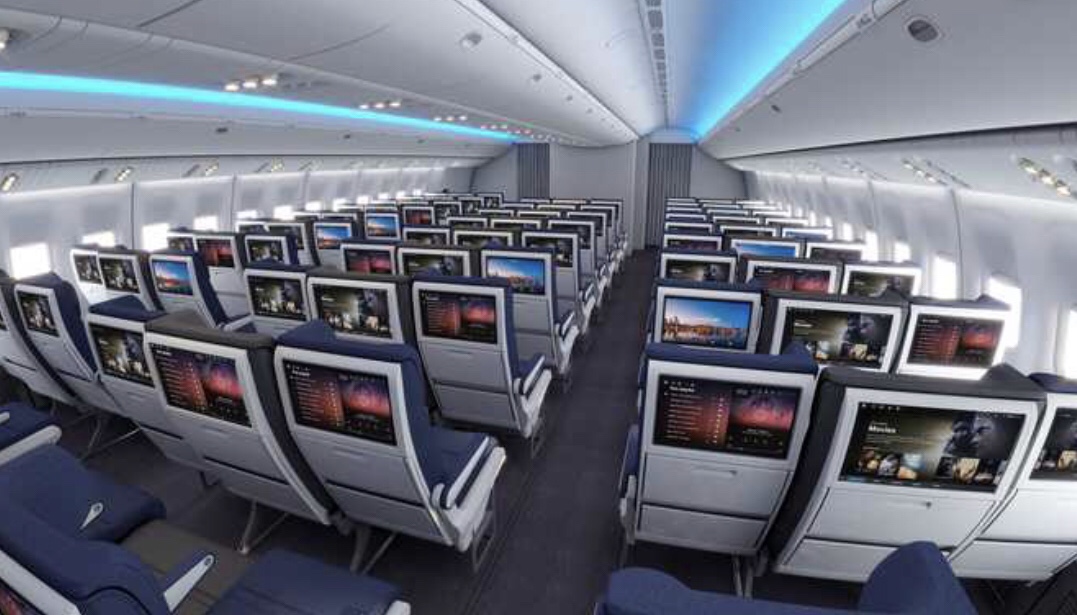 In addition to the new seat that has just been approved, there are other seats on the way to production. One for longer flights, with screens for entertainment and more comfort, and secondly a seat that has an extra function: a sliding motion. This seat makes the aisle wider during boarding.

Switzerland is the world’s most-innovative country followed by Sweden, the United States of America (U.S.), the Netherlands and the United Kingdom (U.K.), according to the 2019 edition of the Global Innovation Index (GII), which also identifies regional leaders India, South Africa, Chile, Israel and Singapore, with China, Viet Nam and Rwanda topping their income groups. 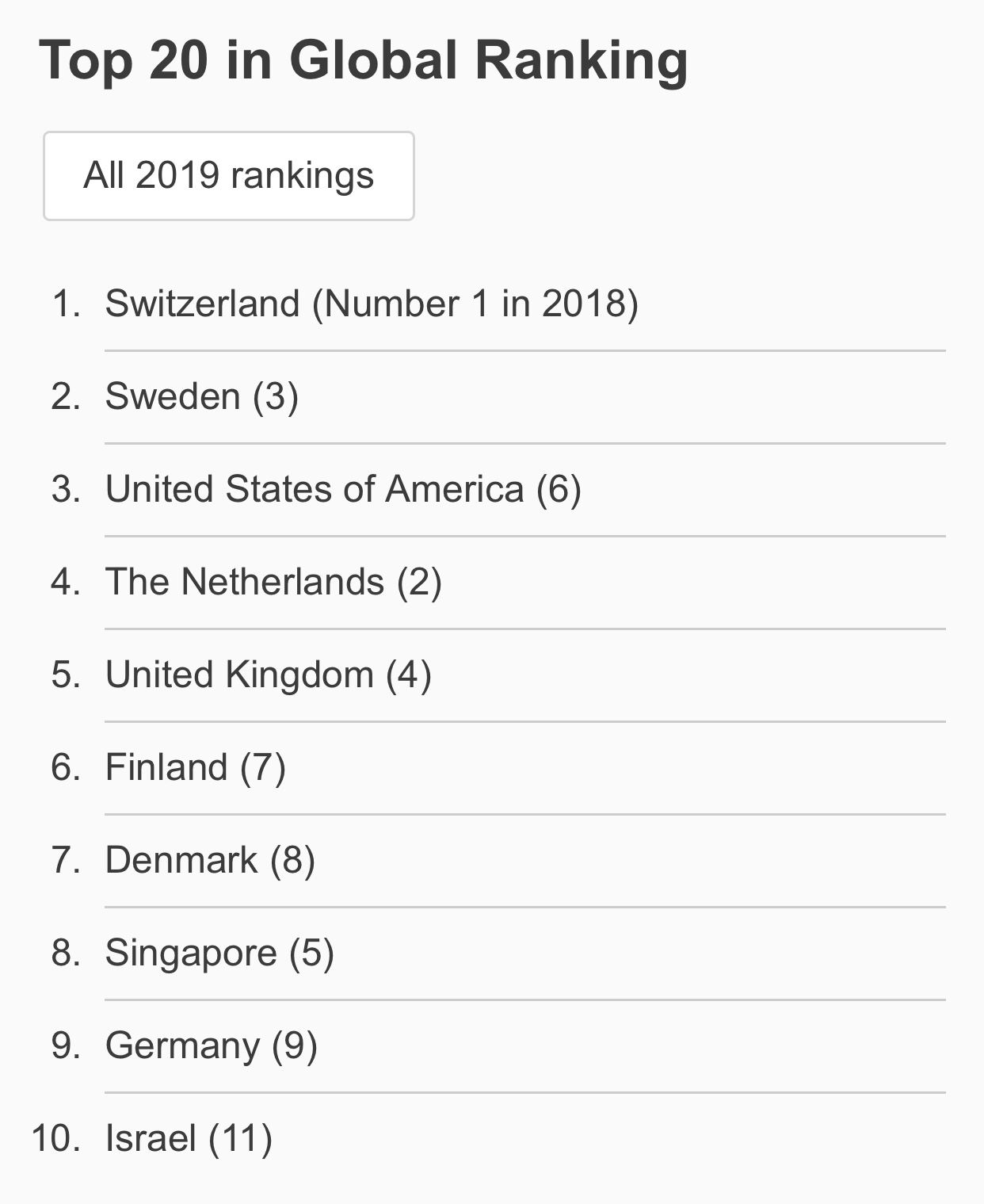 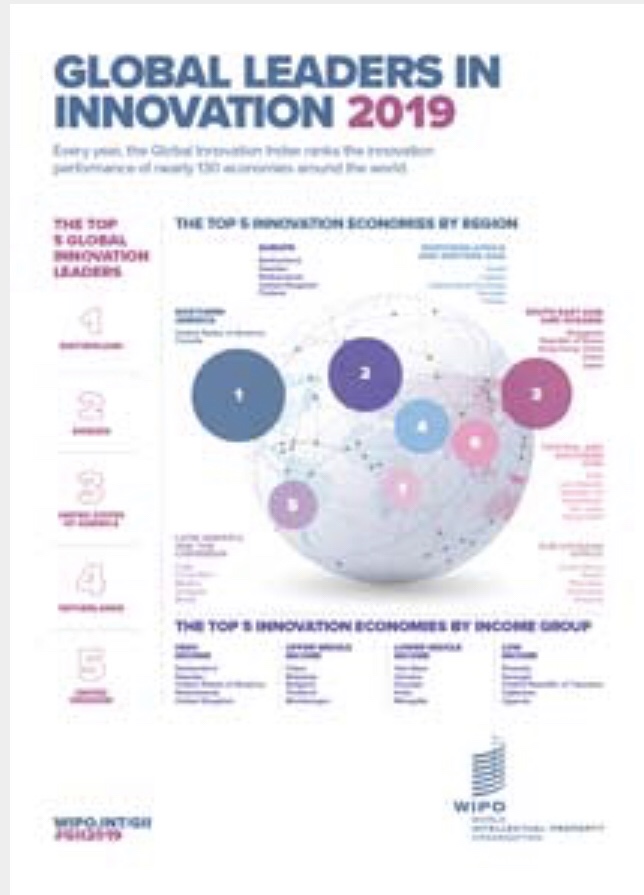 You can read more about the report and survey here: Global Innovation Index 2019