Today there is 90 days to the 31 October 2019, the date when United Kingdom is set to leave the European Union. 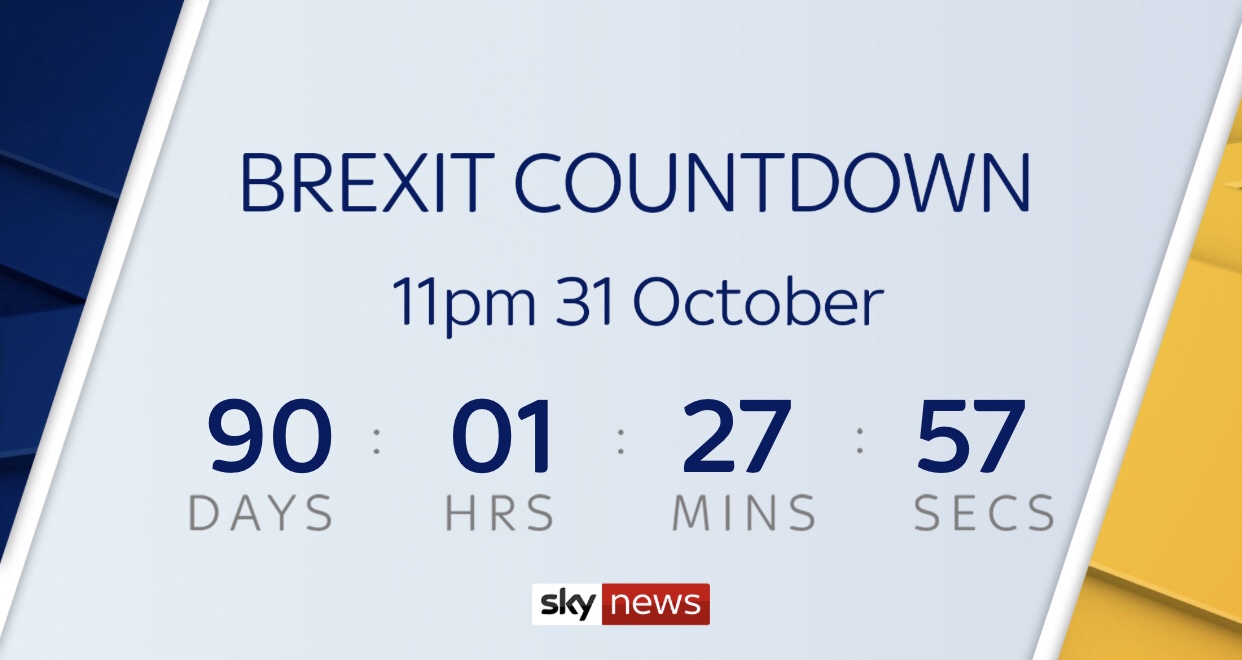 Obviously all companies involved in trade between UK and any of the EU 27 must preoare to be as ready as possible 90 days from now.

Are you prepared? If not, get help. There is a lot you can do to get ready.

From catching a seven-year-old with 12,000 cigarettes to waiting 40 days to see if a smuggler had swallowed drugs, no two days were the same for former customs and excise officer John Clarke. 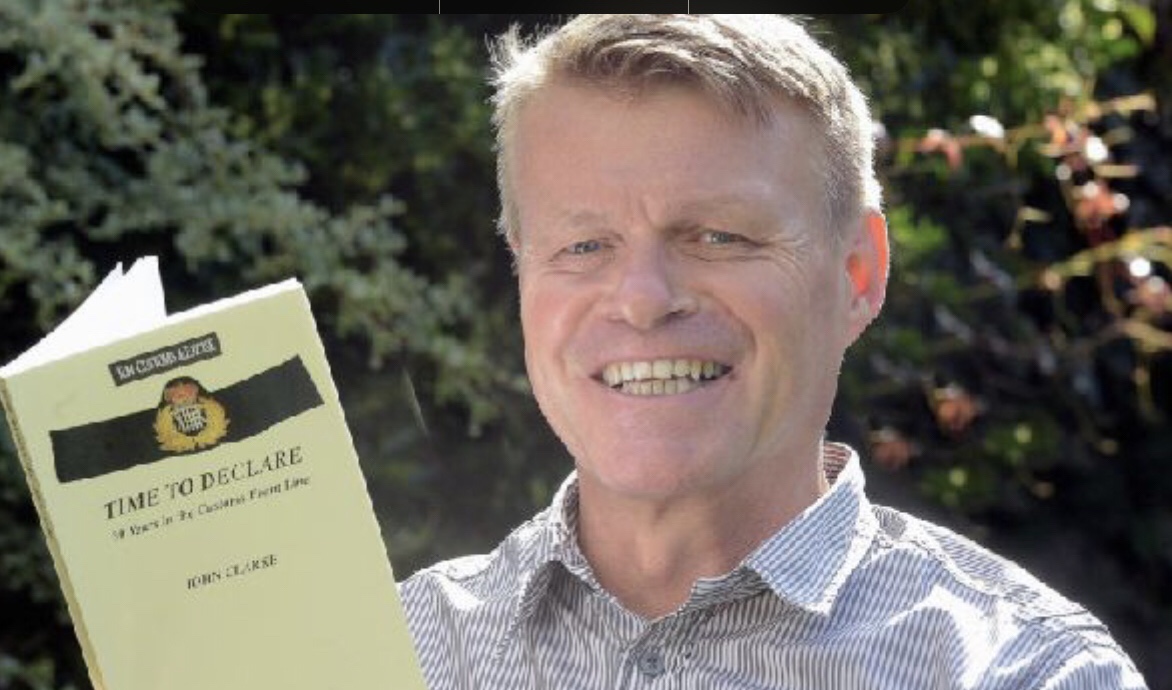 After a 31-year career at Gatwick Airport, Rustington’s John has shared some of his favourite anecdotes, as well as a devastating personal loss, in his debut book, Time To Declare.

Inspired by the success of UK television shows such as Sky’s Nothing To Declare, John’s book offers a peek behind the scenes of border control and what it takes to tell a nervous flier from a jittery drugs mule.

“I think people are interested in what goes on,” said the 57-year-old. “Why did they stop me? Why did they pick on him? People are fascinated with customs work and I wanted to be able to tell the story from my point of view, and hope it will inform and entertain people.”

Smuggled contraband could range from a wrist watch – undeclared to avoid paying VAT – to kilos of drugs that would fetch tens of thousands of pounds on the street.

John said the lengths to which people would go in order to move drugs over the border never failed to surprise him.

One group had packed the shells of giant African land snails with cocaine packets, he said, before freezing the animals and placing them in a suitcase in the hold.

Unbeknownst to the smugglers, the makeshift mules were still alive and, after thawing out, slithered around and dislodged their expensive cargo in full view of customs officials.

Another attempt saw dozens of hollowed-out walnuts filled with tiny amounts of cocaine.

But for all the ingenious methods, there was always ineptitude, complacency and outright cockiness, John said.

Some people would simply wrap their drugs in a towel and leave them at the top of their suitcase. One man, when caught with his drug-filled bag, tried to eat his laminated boarding card to destroy any evidence it was his.

Of course, no book on customs and excise would be complete without pulling on a pair of latex gloves and delving deeper into the subject matter.

In the 1980s, John said, smugglers suspected of carrying contraband internally would have to be seen to have two full bowel movements – a job described as ‘babysitting’.

With technology significantly less advanced, the searching process then involved a see-through bag, a sieve and some waterproof gloves.

John remembered one man steadfastly holding out on his second bowel movement for 40 days in custody. An undeniably impressive feat under the circumstances but, John said, nature took its course in the end.

The record haul for swallowed packages stood at over 100, totalling almost half a kilo of cocaine, in what was surely an ordeal at both ends of the process.

Although it was easy to see the humour in the weird and wonderful attempts to fool the officers, John said he never lost sight of reality.

Desperate smugglers would often be paid as little as £1,000 to risk their safety and freedom in getting products worth 50 times that amount onto the streets.

“I always treated everyone the same,” he said. “I didn’t judge anyone – you had to be professional, your job was to enforce the law.

Time to Declare is available to order online, via www.timetodeclare.co.uk

UK Government boosts no-deal Brexit planning with extra £2.1bn worth of funding – doubling the amount of money it has set aside this year. 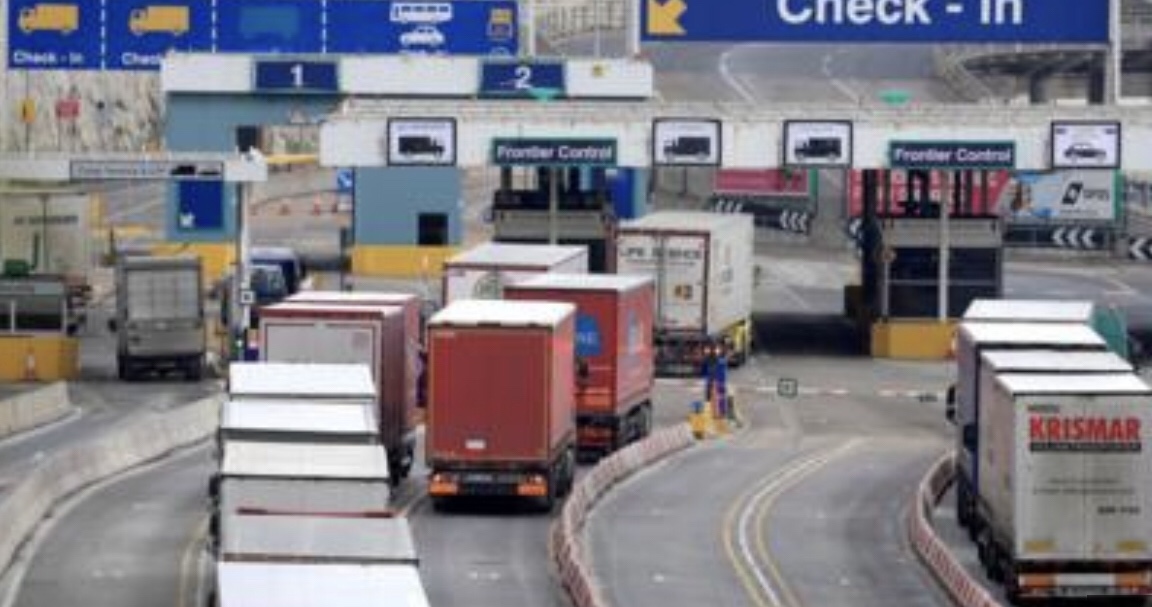 The plans include more border force officers and upgrades to transport infrastructure at ports.

There will also be more money to ease traffic congestion in Kent and tackle queues created by delays at the border.

Other measures include money for stockpiling medicines to ensure continued supplies.

There will also be a national programme to help businesses.

“With 92 days until the UK leaves the European Union it’s vital that we intensify our planning to ensure we are ready,” said Chancellor Sajid Javid, announcing the move.

“This additional £2.1bn will ensure we are ready to leave on 31 October – deal or no-deal.”