It is twenty-two days to Brexit.

One week to the next Meaningful Vote.

Deal or no deal? With the prospect of Britain leaving the European Union without a deal, HM Revenue and Customs (HMRC), which collects taxes to pay for the nation’s public services, is “urging” business owners across the country to prepare now and “consider three steps” to ensure they can continue to trade with the European Union (EU), in such an event. 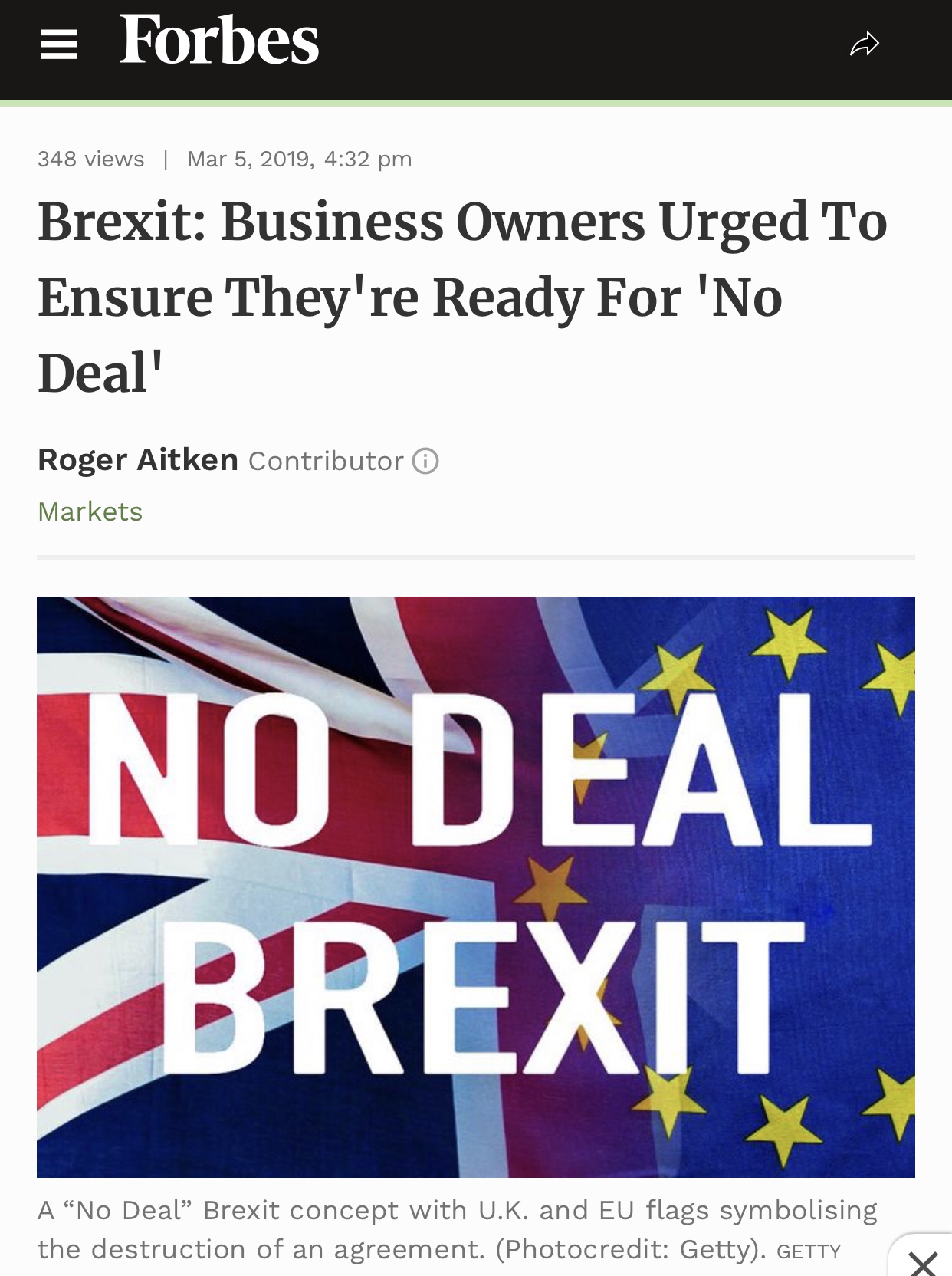 Talk about shaving things fine and giving advice to businesses with around three weeks to go before Britain officially leaves the EU under Article 50.

The upshot is that an estimated 240,000 businesses need to take action to continue trading with the EU should a “No deal” come to pass.

All this comes as output in the U.K.’s dominant services sector increased marginally this February. According to the IHS Markit/CIPS services purchasing managers’ index (PMI), a widely watched index, last month’s reading came in at 51.3 (versus 50.1 this January – a two-and-a-half-year low of 50.1 recorded in January.

While this number beat economists’ expectations of 49.8 from economists, recent data has suggested the economy is close to stagnation and set for its weakest quarter showing since the final three months of 2012. The data points to the U.K. economy will expanding by a mere 0.1% in the first quarter of 2019.

One sole trader in north London I spoke with today, who exports software programming to Germany and had received a letter on the matter from HMRC last weekend, said: “It’s been an uncertain time around Brexit for businesses. And, this is the first concrete and specific communication that I’ve received until now on the matter. Previously we didn’t know what precisely was going to happen…but be prepared. Clearly, knowing the extent of any changes would greatly help.”

This could of course have been an exception, but there is nothing worse for businesses than not knowing exactly what the procedures will be.

HMRC’s advice, which has been sent business owners, says that the first step businesses need to take is to register for an Economic Operator and Registration Identification (EORI) number. U.K. businesses that have only ever traded inside the EU will not have an EORI number.

In the scenario of a “No deal” exit, businesses will be unable to continue trading with the EU without an EORI number. And, so far HMRC figures show that just 17% of these businesses have registered. Business owners can apply for an EORI number via this link.

After having obtained an EORI number, businesses need to take the second step and consider how they want to make customs declarations. They can appoint a customs agent if they want someone else to do it. But businesses with customs obligations choose to use a customs agent. Registering for an EORI is free and takes “less than 10 minutes” according to the HMRC.

“For businesses that import goods into the U.K. from the EU using roll on, roll off locations, they can take a third step and register for new Transitional Simplified Procedures (TSP),” a communique from HMRC stated. “TSP will allow businesses to import without having to make a full customs declaration at the border, and postpone paying any import duties.”

For imports using other locations, and for exports, standard customs declarations will apply. Businesses importing goods from the EU can register on line via this link for the new TSP.

Mel Stride, Financial Secretary to the Treasury and MP for Central Devon, commenting said: “We want businesses to be able continue trading with minimal disruption in any scenario. But we also know that people tend to leave things until the last minute and we would urge against that.”

HMRC are specifically advising businesses to go through some simple steps in order to be prepared. Step-by-step advice can be accessed via GOV.UK.

In September 2018, December 2018 and January 2019, HMRC wrote directly to 145,000 VAT-registered businesses that only trade with the EU and advised them to start their preparations and apply for an EORI number.

Yet despite these letters, only 40,973 have registered for an EORI number since October. The HMRC pointed out that it has the capacity to sign up 11,000 businesses per day for EORI numbers.

In order to help businesses make import and export declarations, HMRC has made £8 million (c.$10.5 million) in funding available for traders and intermediaries to support them with training and IT costs. With some £3 million (c.$3.95 million) of this total funding still remaining, HMRC said there “there’s still time to put in a bid.”5409

Businesses in the U.K. can find out about the other steps they will need to take to prepare for Britain leaving the EU using the Prepare your business for the UK leaving the EU tool on GOV.UK. HMRC has published over 100 pages of cross-government guidance for businesses on processes and procedures at the border in a no deal scenario.

But if we don’t want a Brexit, then the words of Lord Adonis, a Labour peer and former government minister, speaking at a public meeting this February organized by Chipping Barnet for EU might offer some solace.

The peer, who is campaigning for a second referendum and been travelling far and wide across the country to spread his message, said at the event in north London: “I think the best alternative to the Theresa May’s Brexit deal, the Irish Backstop and protecting British jobs is to stay in the EU.”

Over two days we have had our daily KGH Global Consulting Management Team meeting in our UK Office in Reading. 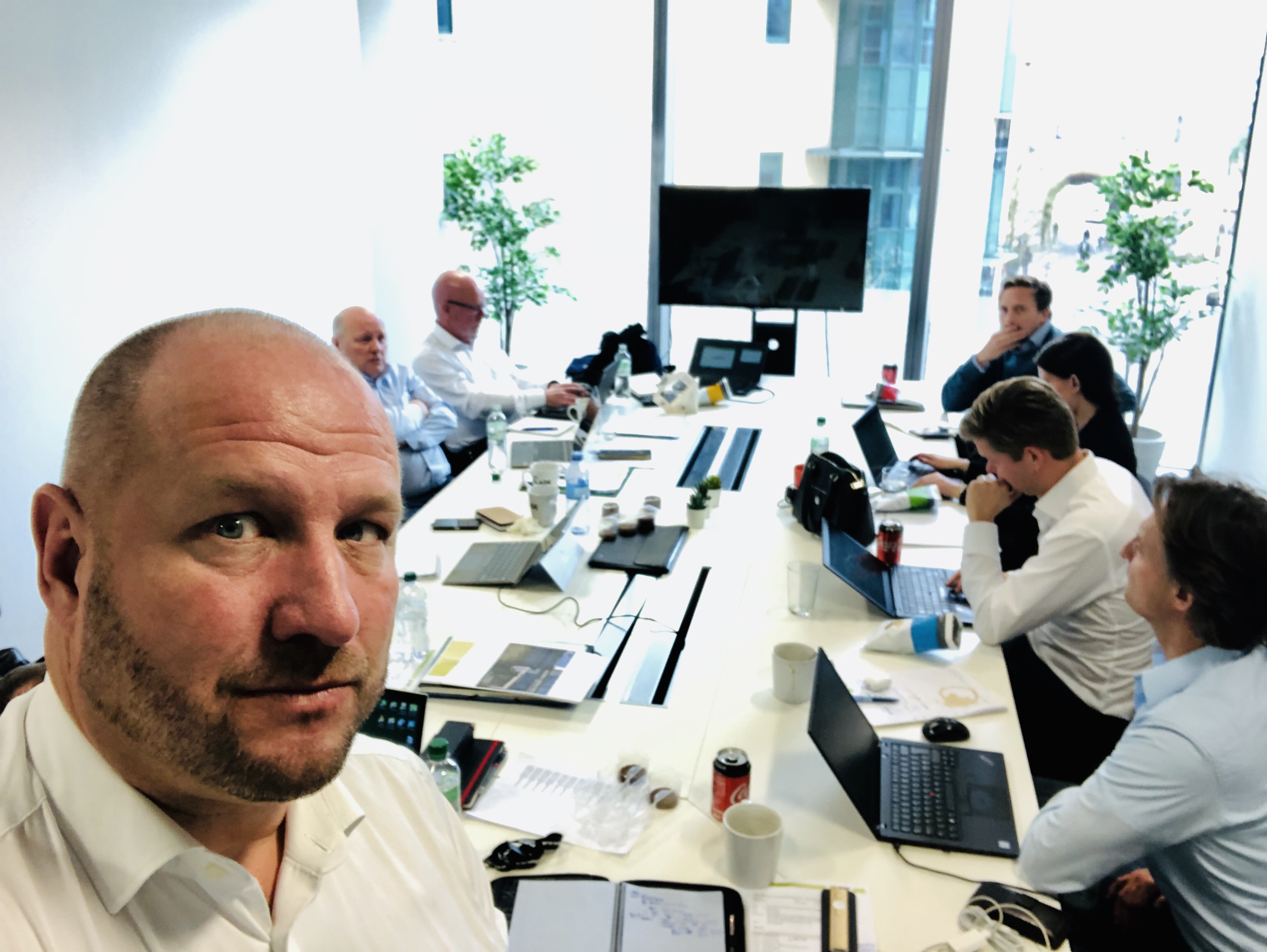 A lot of Brexit planning on the agenda. We have also discussed a number of new exiting services that we will be the first to provide for the market. 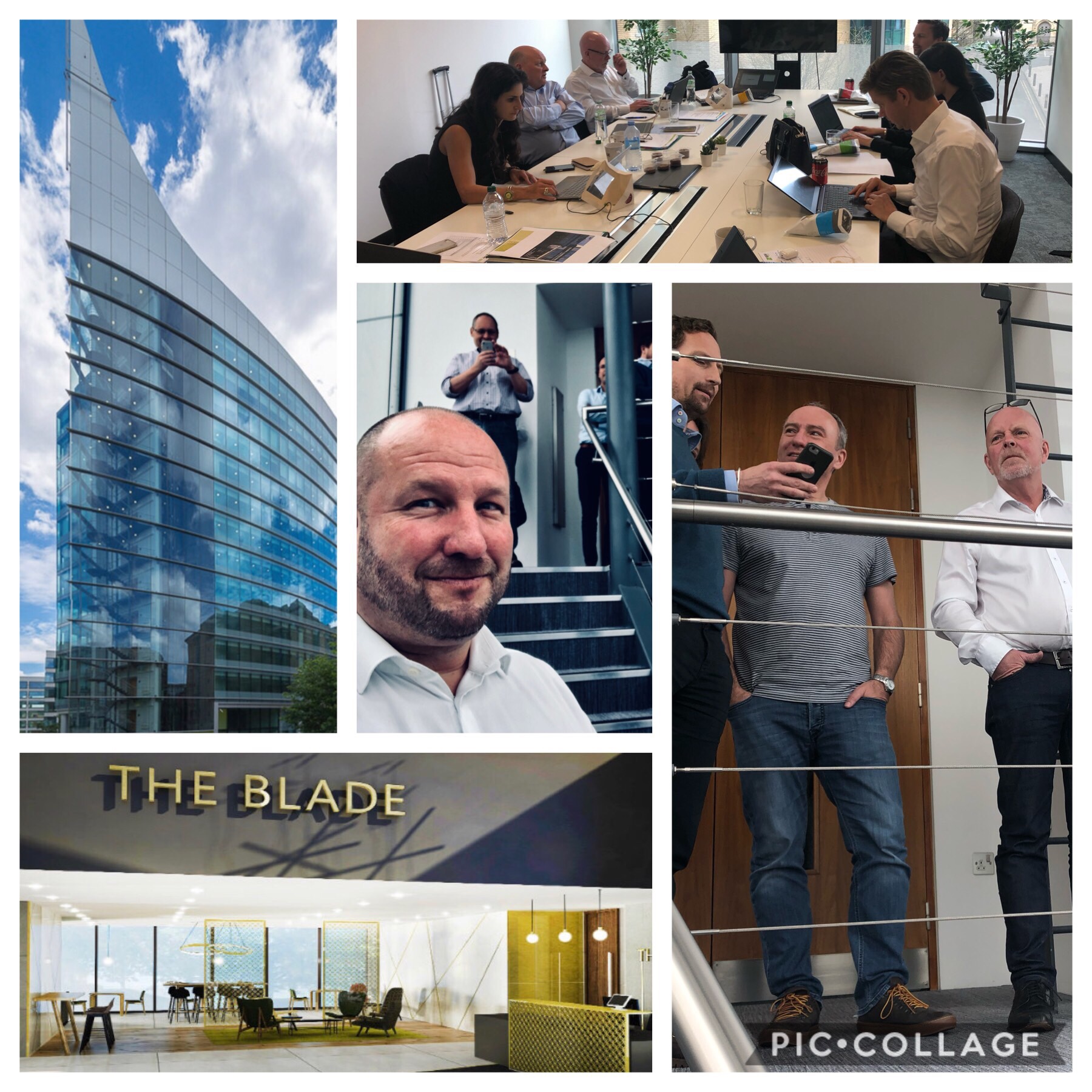 We have a great management team with huge experience that is always ready to take on new challenges and find solutions on how to häbest serve our clients. I am really proud of this group.