I am Malmö FF

I am Member of Malmö Fotbollförening, commonly known as Malmö FF, Malmö, or MFF, is the most successful football club in Sweden in terms of trophies won. 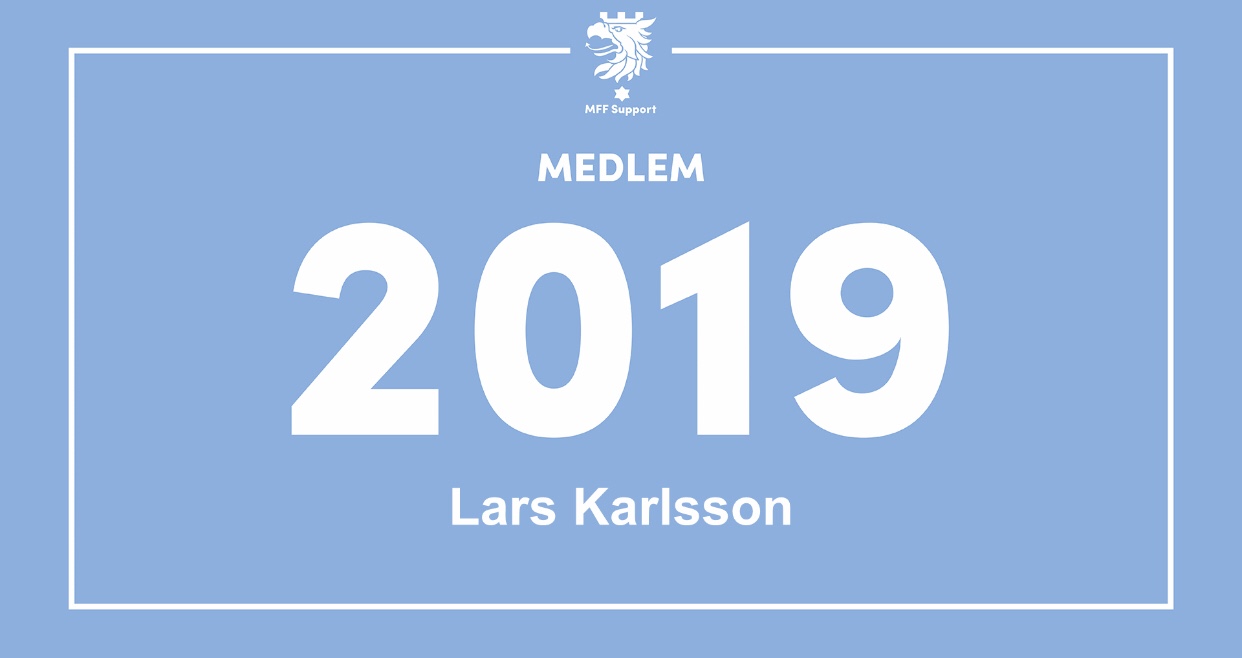 Formed in 1910 and affiliated with Skånes Fotbollförbund, Malmö FF are based at Stadion in Malmö. The club have won the most Swedish championship titles, twenty, a record twenty-three league titles, and a record fourteen national cup titles. 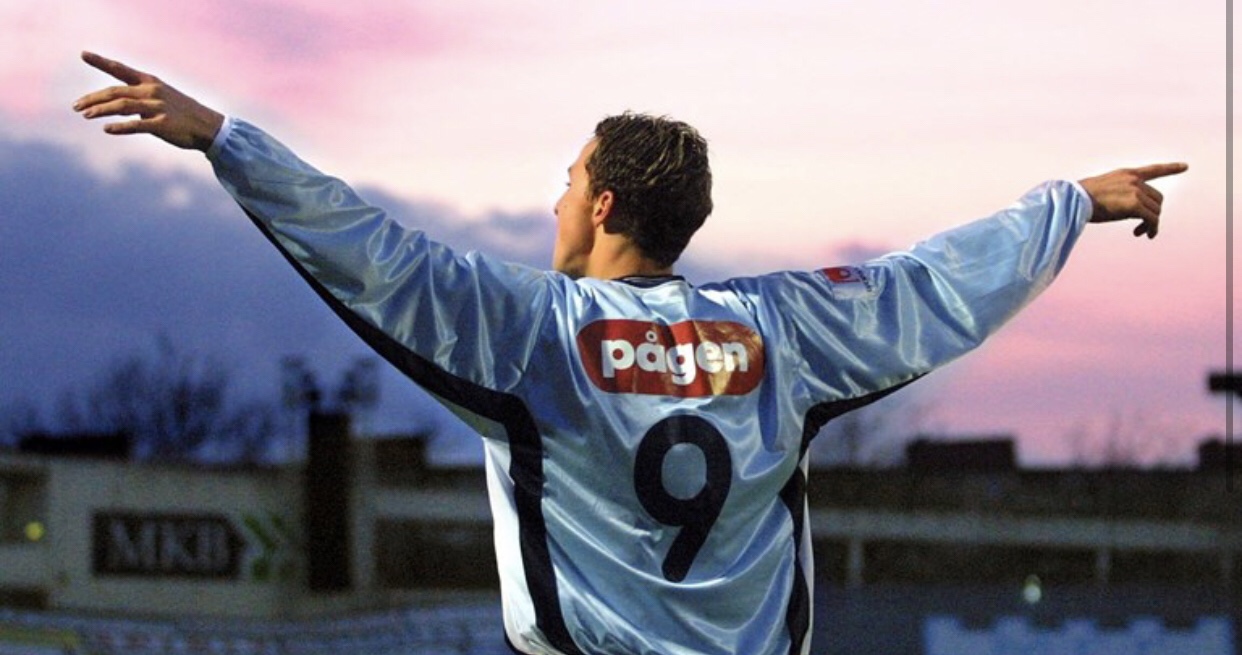 MFF played the European Cup final in 1979 and has qualified for Chanpions League two times. 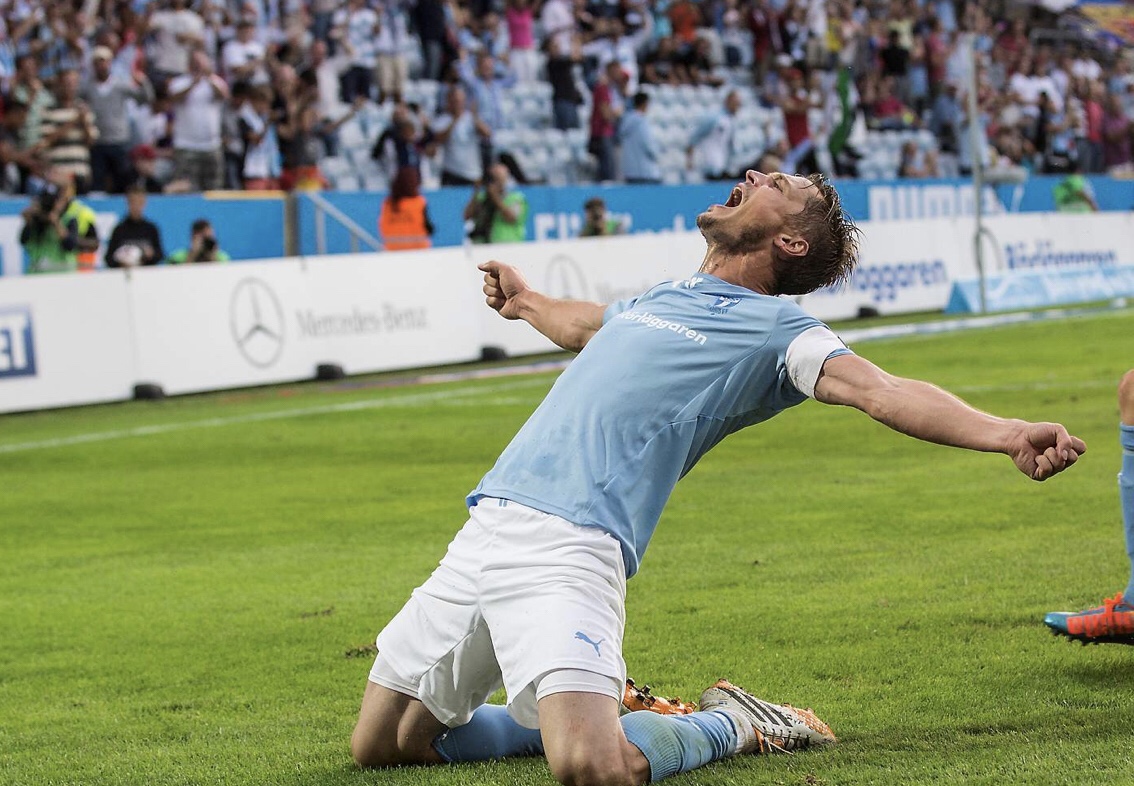 This is my club. The club of giants like Zlatan Ibrahimovic, our present Captain Markus Rosenberg, The Andersson brothers – Patrik and Daniel a and the club legend Bo Larsson.

Most EU treaties won’t be replicated in UK by 29 March, says minister

Brexit secretary confirms only 43 of 161 agreements seen as essential have been rolled over.

The UK will have replicated less than half the international agreements the EU has in place with other countries by Brexit day, the government has confirmed. 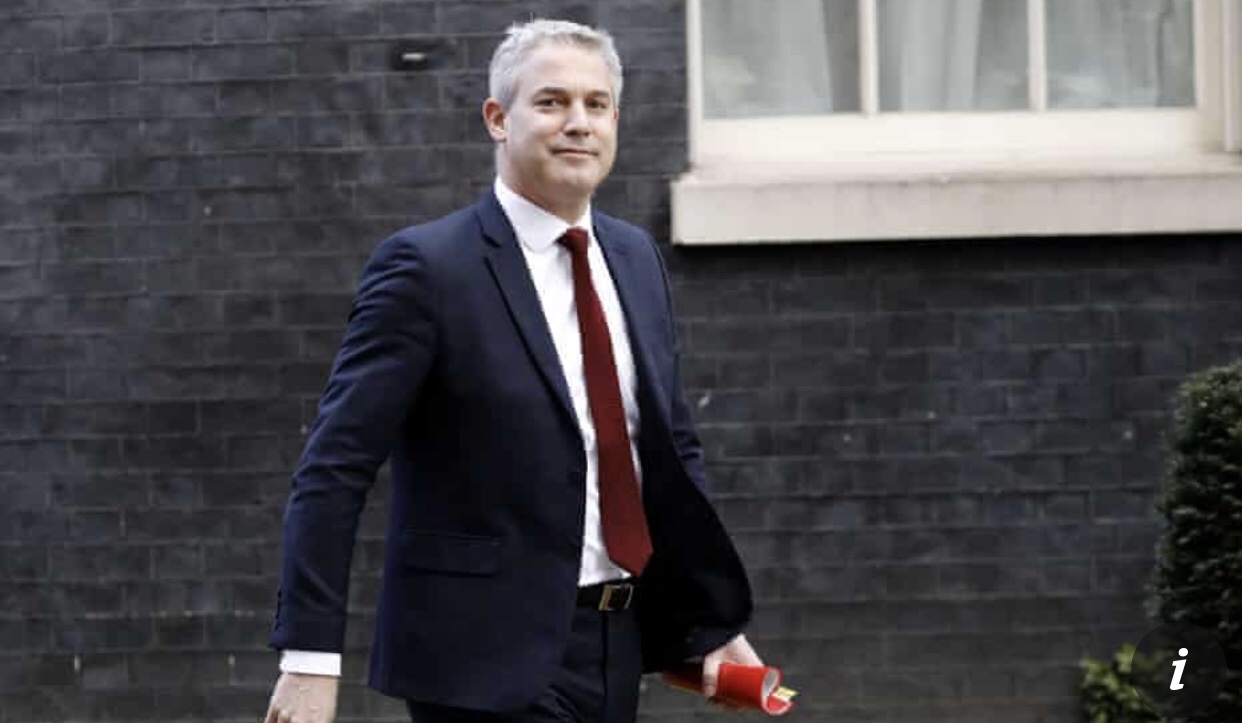 Just 43 of the 161 international treaties and agreements currently in place, including 11 aviation deals to allow planes to keep flying to countries such as Canada and the US, have been rolled over.

Also agreed were five nuclear treaties that would enable continuity of energy supplies, the Brexit secretary, Stephen Barclay, said in a written statement. But he admitted: “If the UK leaves the EU without a deal, it will not be possible to complete the transition of all agreements by 29 March 2019.”

“…leaving a further 97 as work in progress. These include trade deals with Iceland, Japan, Liechtenstein, Norway and Turkey”

The UK benefited from more than 1,000 treaties, said the government, but officials have determined that just 161 of these are essential for a no-deal scenario, including more than 30 trade deals.

In addition to the 43 deals already done, another 21 are “expected to be ready” for transition by 29 March, leaving a further 97 as work in progress. These include trade deals with Iceland, Japan, Liechtenstein, Norway and Turkey.

As an EU member the UK is automatically party to about 40 trade deals with more than 70 countries and Barclay said it was “not the government’s intention to transition all agreements in their entirety”.

Only a handful of “continuity” deals have already been completed, including agreements with Israel, the Palestinian Authority and the Faroe Islands, accounting for just 11% of the UK’s international trade.

Earlier this week, the international trade secretary, Liam Fox said that several more were in the pipeline, including deals with a group of African countries. But some countries were holding out to see whether Britain crashed out of the EU or not before coming to their decision.

A spokesman for DExEU said “good progress has been made on many of the most important agreements”.

These include nuclear cooperation agreements to support the energy industry in the UK and arrangements for the continuation of airline services to countries including the US and Canada, which will be or are expected to be in place.

You can read the article here: Most EU treaties won’t be replicated in UK by 29 March, says minister

Brexit: What would no deal mean for lorry drivers?

At the moment, lorry drivers in the UK wanting to deliver to the EU need to have a community licence, which is a document issued by UK authorities that allows them to operate there.

That’s important because about 3.5 million road goods vehicles travel from Britain to Europe each year .

If Theresa May’s withdrawal agreement is ratified by Parliament, then the situation will remain the same throughout a transition period as the UK negotiates the future trade relationship.

But if the UK leaves without a deal , then EU countries will no longer have to accept community licences issued in the UK.

The commission has adopted a proposal to allow UK operators to carry goods in the EU until the end of 2019 following a no-deal Brexit, as long as the UK does the same thing for EU operators.

“We are still not sure the commission’s proposal is going to go through – and even if it does, it will only run until the end of the year and provide far less access to the EU market than our members enjoy today,” said Pauline Bastidon, from the Freight Transport Association.

Read the article here: Brexit: What would no deal mean for lorry drivers?