Brexit: The Withdrawal Agreement Bill has passed House of Commons

Brexit is on the way. PM Boris Johnson’s Brexit deal one step closer as it clears House of Commons hurdle with a majority of 99 votes. A historic day.

It is 1294 days since the Brexit referendum took place. Today Brexit moved forward. Now it is for real. 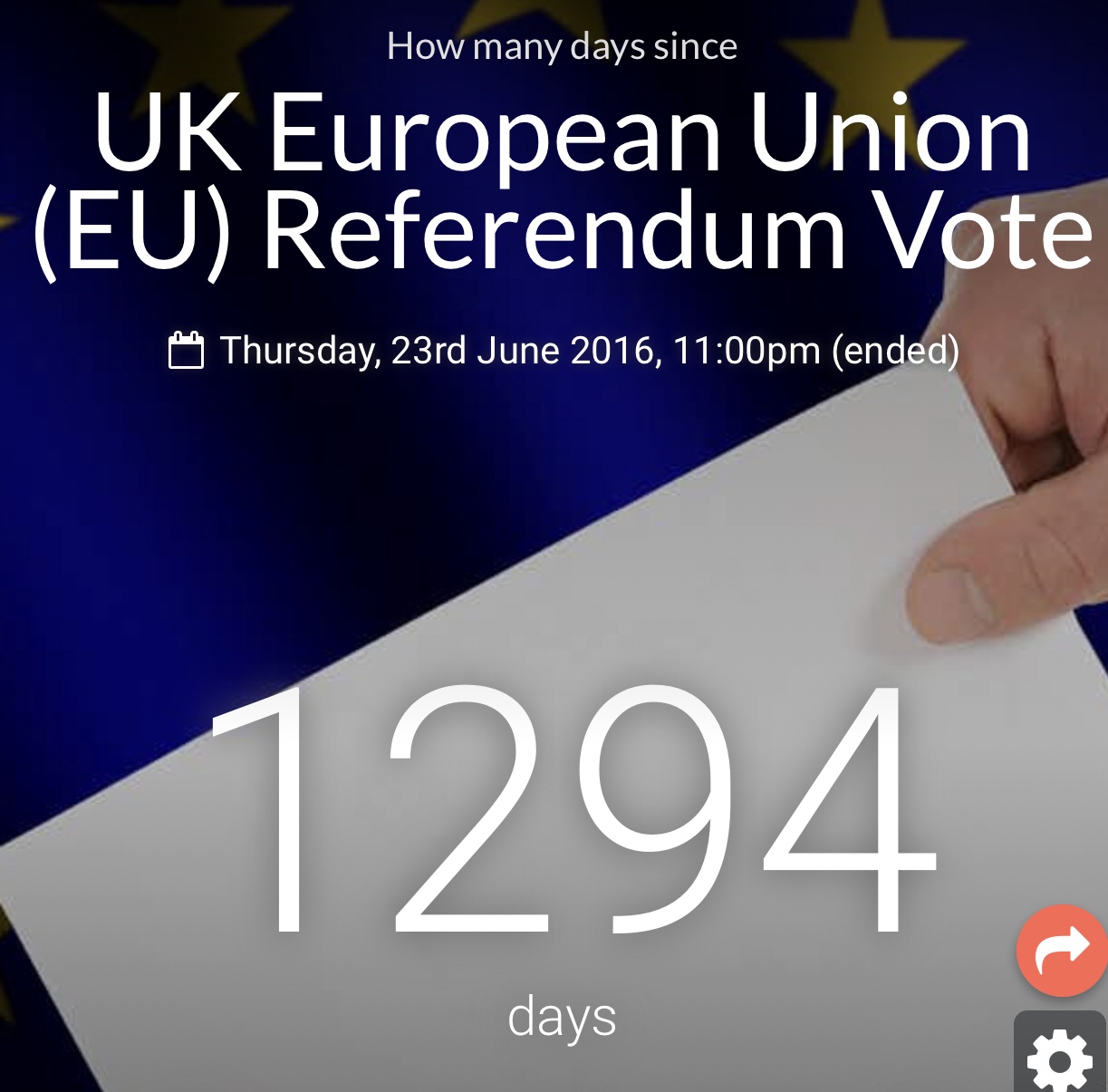 The Commons voted 330 to 231 in favour of the Withdrawal Agreement Bill and it will now pass to the House of Lords for further scrutiny next week.

If peers choose to amend it will it come back before MPs.

The UK is due to leave the EU on 31 January.

The bill comfortably cleared its third reading in the House of Commons, as expected, with a majority of 99. All 330 votes in favour were Conservative.

It took just three days for the bill to pass the remaining stages in the Commons, after MPs gave their initial approval to the legislation before the Christmas recess.

The latest vote gives approval to the 11-month transition period after 31 January, in which the UK will cease to be an EU member but will continue to follow its rules and contribute to its budget. 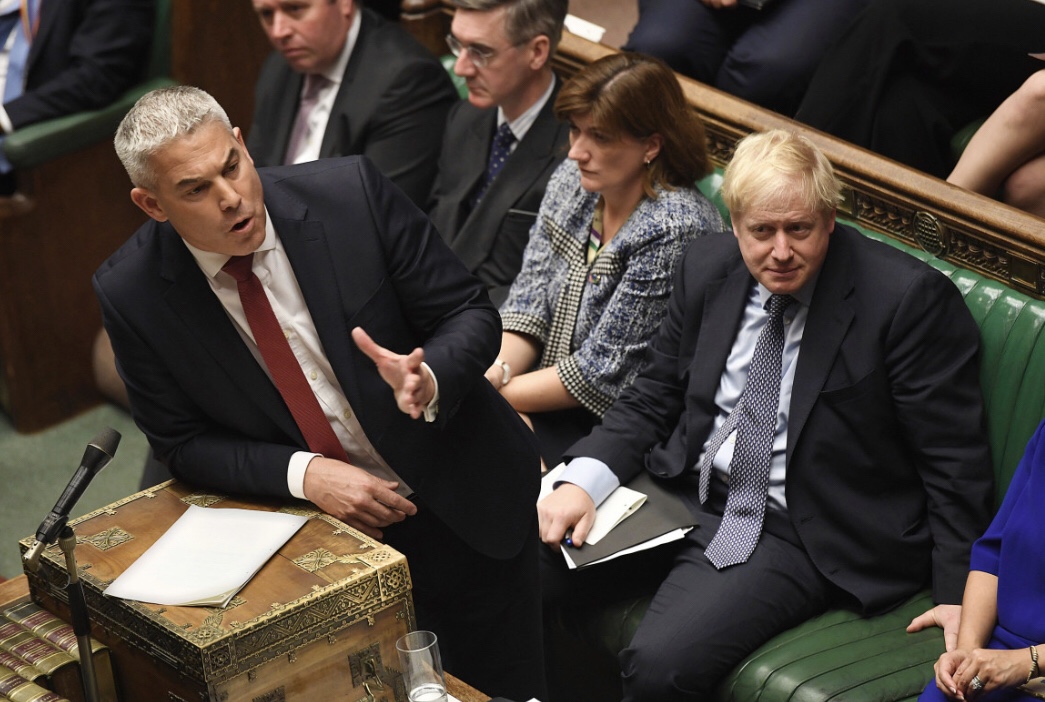 The purpose of the transition period is to give time for the UK and EU to negotiate their future relationship, including a trade deal.

Brexit Secretary Steve Barclay has said the bill will deliver on the “overwhelming mandate” his party was given at the general election to take the UK out of the EU on 31 January.

He has also said he is “confident” the UK will be able to negotiate a trade deal with the EU by the end of the year, despite critics saying that the deadline is too tight.

PM Johnson has also insisted a deal is possible by December 2020 and has said the transition period will not be extended.

He has said the UK is ready to start negotiations “as soon as possible” after 31 January.