The EU’s chief negotiator tries to keep the chances of an agreement alive ahead of crunch meetings this week.

Both men are preparing for high-level talks this week: Mr Barnier with Brexit Secretary Stephen Barclay, and Mr Varadkar with Prime Minister Boris Johnson, as the clock ticks down to 31 October. 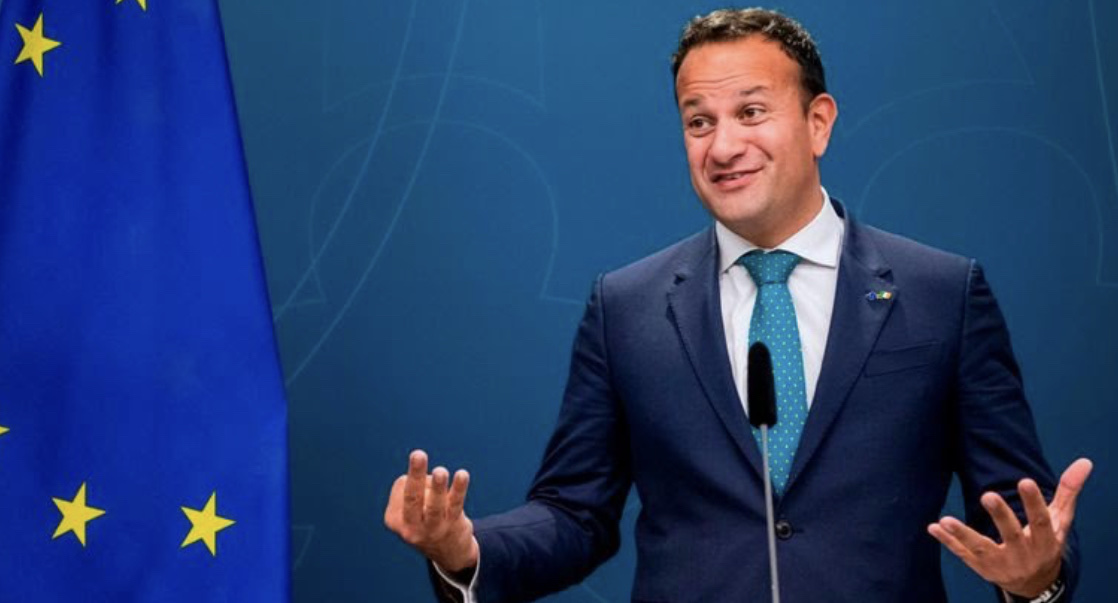 Home Secretary Priti Patel has insisted “nothing is over yet” and negotiations are about to enter an “important phase”.

But one EU official said “no bold new offer is coming from our side”.

All eyes are on the showdown all 28 EU leaders will face at next week’s summit – the last before the deadline for Mr Johnson to get a deal or ask for a delay.

Ireland has played down chances of a breakthrough, with Mr Varadkar admitting after a phone call with Mr Johnson on Tuesday that he would not accept a deal at “any cost”.

“There are some fundamental objectives that haven’t changed for the past three years and we need them guaranteed,” he told RTE news.

“I think it is going to be very difficult to secure an agreement by next week, quite frankly.

“Essentially what the UK has done is repudiate the deal that we negotiated in good faith with prime minister [Theresa] May’s government over two years and sort of put half of that now back on the table and are saying: ‘That’s a concession’.