Macron: EU Brexit deal decision ‘at end of the week’.

BBC News writes that the EU will decide at the end of the week whether a Brexit deal is going to be possible, French President Emmanuel Macron has told Boris Johnson. 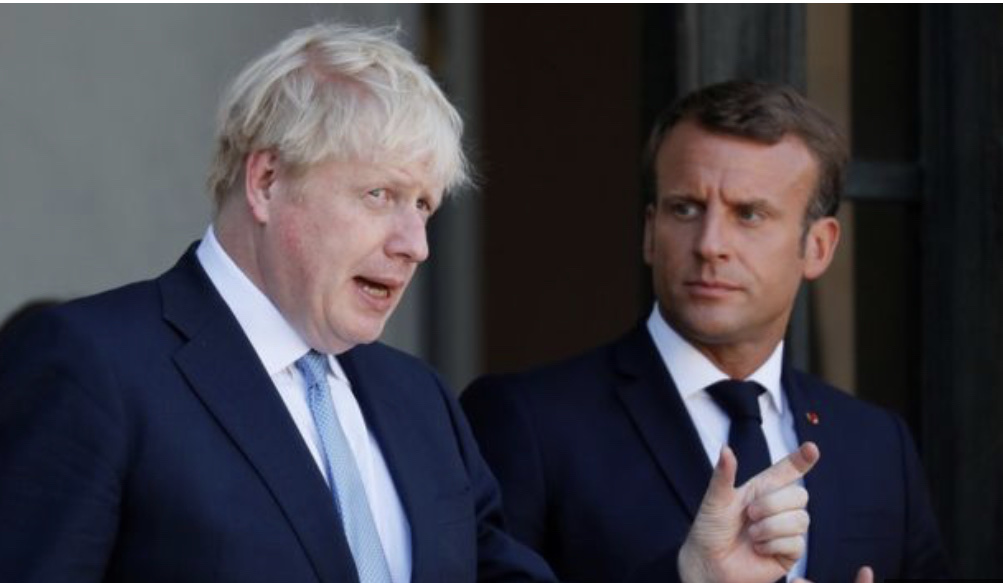 Mr Johnson said the EU should not be “lured” into thinking there will be a delay to Brexit beyond 31 October.

However, a law requires him to request one if a deal is not agreed by 19 October.

As part of a weekend talking to EU leaders, the prime minister told President Macron over the phone he believes a deal can be achieved, but that the EU must match compromises made by the UK.

A French government official said President Macron told Mr Johnson “that the negotiations should continue swiftly with Michel Barnier’s team in coming days, in order to evaluate at the end of the week whether a deal is possible that respects European Union principles”.

The comments come ahead of a key few days of negotiations as both parties try to find a new agreement in time for a summit of European leaders on 17 and 18 October.

← Malmö FF is back at the top
Ibracadabra magic →