NASA revealed earlier this week that two of its astronauts currently aboard the International Space Station will make history later this month. 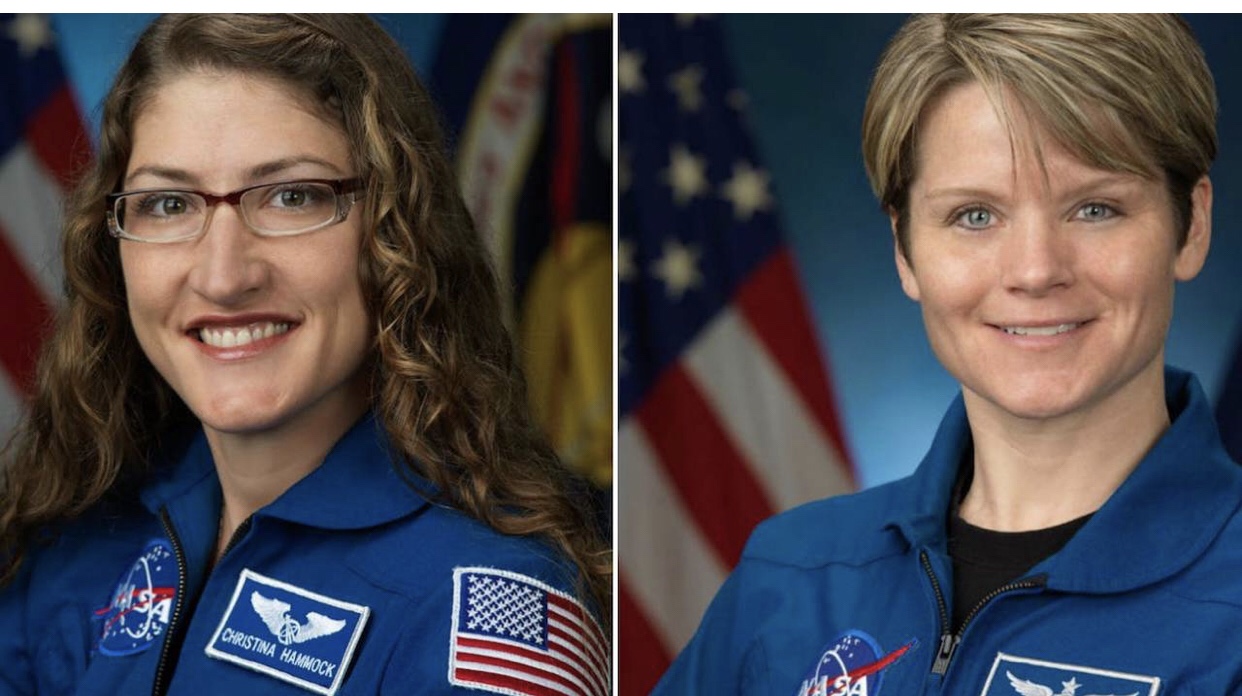 Anne McClain and Christina Koch will conduct a spacewalk outside the station on March 29th, something that’s not uncommon on its own, but this will be the first with the entire team involved made up of women.