Boris Johnson has accepted an offer from Irish premier Leo Varadkar to meet to try to break the Brexit deadlock as the European Union president insisted the UK would be the loser from a no-deal exit. 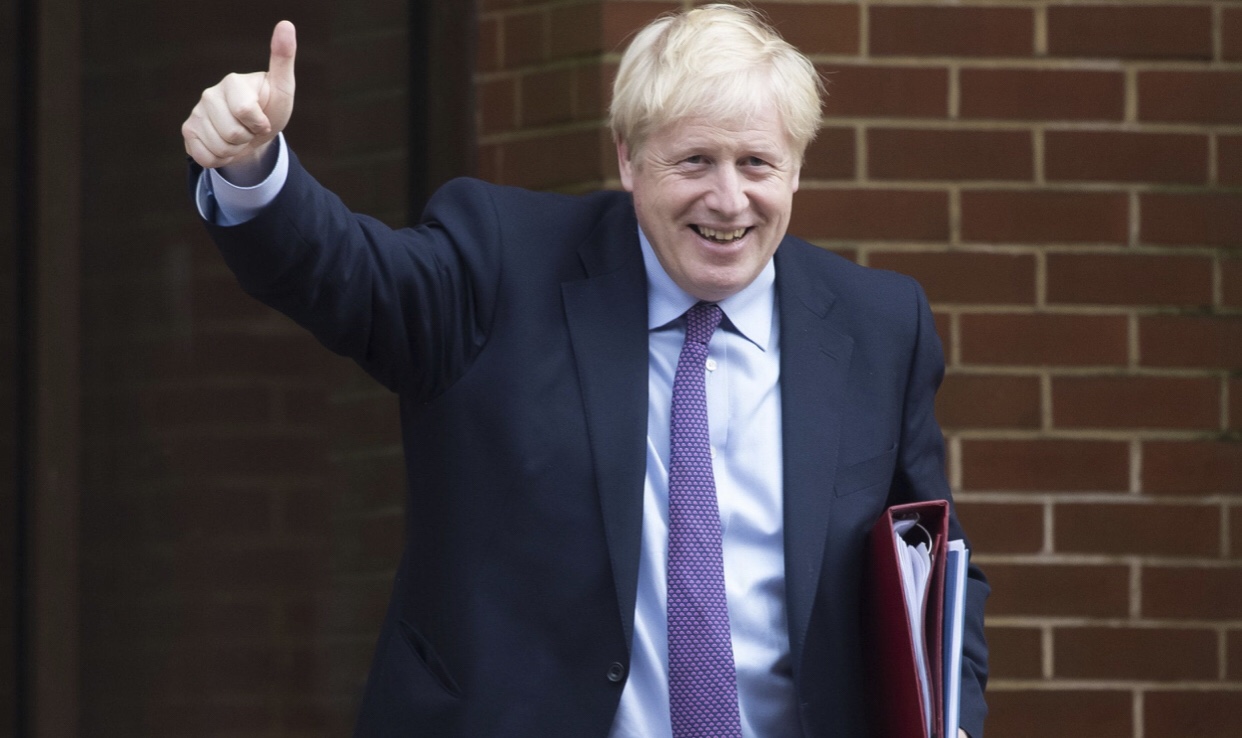 UK Government sources have told The Sunday Telegraph that dates for a bilateral meeting are now being discussed, raising hopes of a breakthrough in agreeing a deal for the UK to leave the EU with a deal on Oct 31.

Mr Johnson has been insisting that he wants the 27 EU countries including Ireland to drop the Northern Irish backstop from the Withdrawal Agreement because it would keep the UK closely tied to the EU after Brexit.

The UK source said: “The UK has accepted Varadkar’s offer to meet and dates are being discussed.”

The hope is that any meeting can happen before the meeting of the G7 major advanced nations in France in a fortnight’s time.

← KGH – We build the Future
Why some AI projects fail →